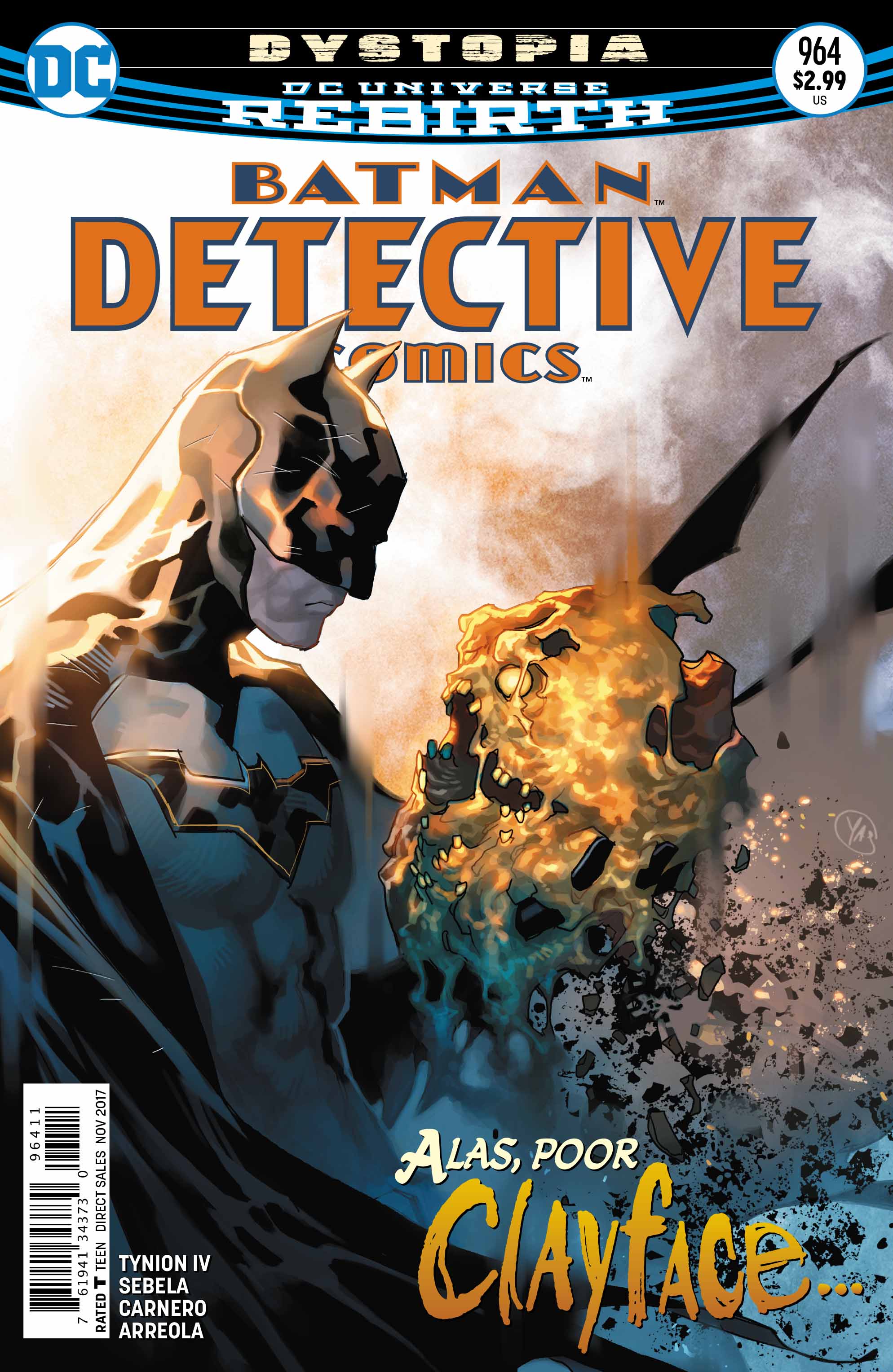 Sometimes time goes by in a flash. Others… it. Just. Drags. The two week wait between issues of Detective Comics falls in the latter category. This title is just so expertly crafted that the gap between issues is a killer. The second and final chapter of “Utopia”, I’m happy to say, was more than worth the wait.

In issue #963 we caught up with Spoiler and Anarky, as well as with the increasingly unstable Clayface. James Tynion has slowly been building the tension with Basil Karlo, and the lack of emotional control he experiences the longer he remains in his clay form. Whilst human he is tender, caring and kind. This all changes the longer he’s Clayface.

The dialogue this issue by Christopher Sebela is lovely. The conversations between Clayface and Mudface in the opening pages is beautifully written. I actually felt a real pang of sympathy for him, knowing that he truly is not in control of his rage when not in human form. Mudface’s reaction to him is perfectly natural and understandable, but as a reader, I really would have loved for her to give him the benefit of the doubt. Yes, he destroyed her looks, and by extension her life, but he was not in full control. 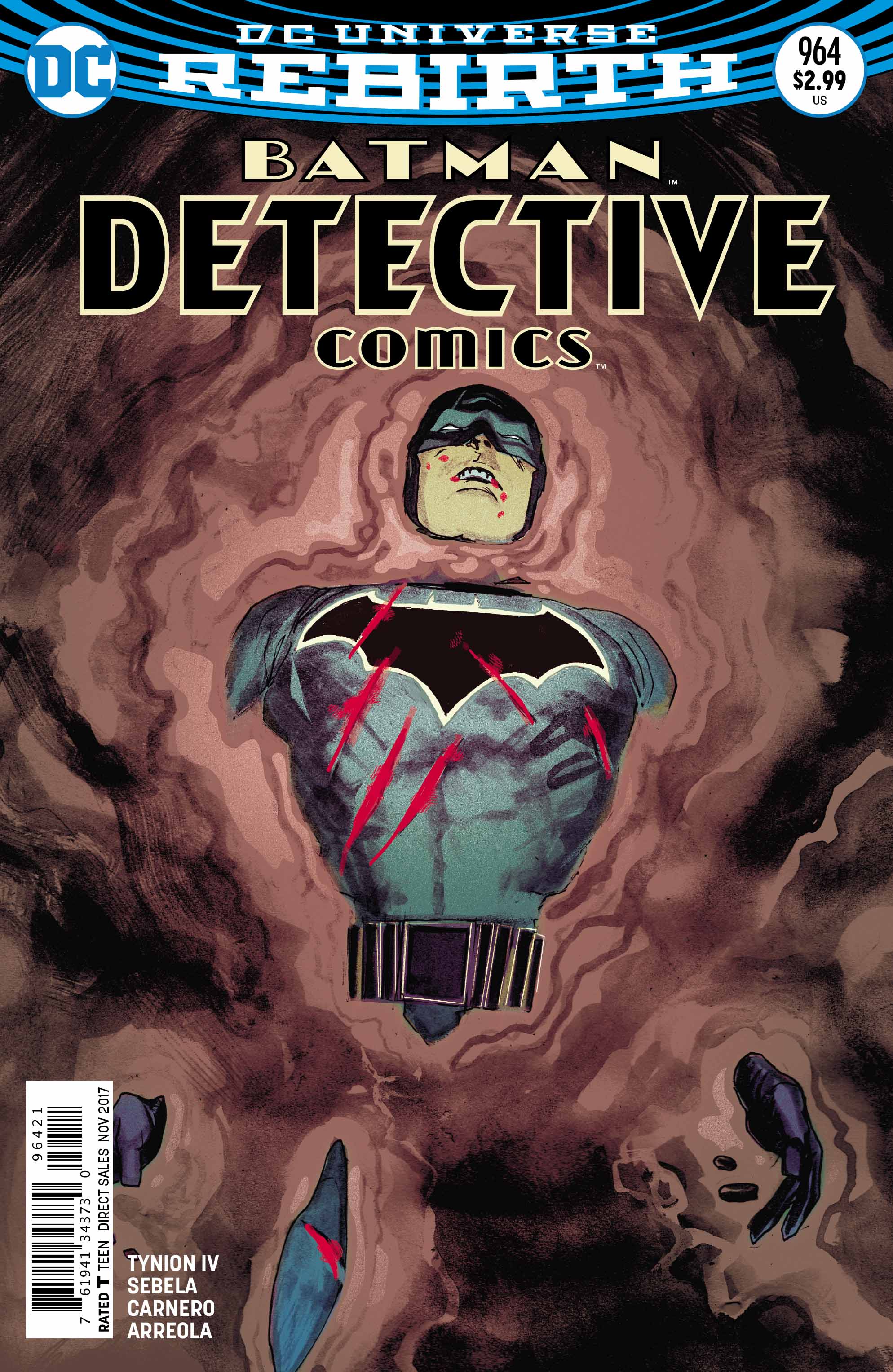 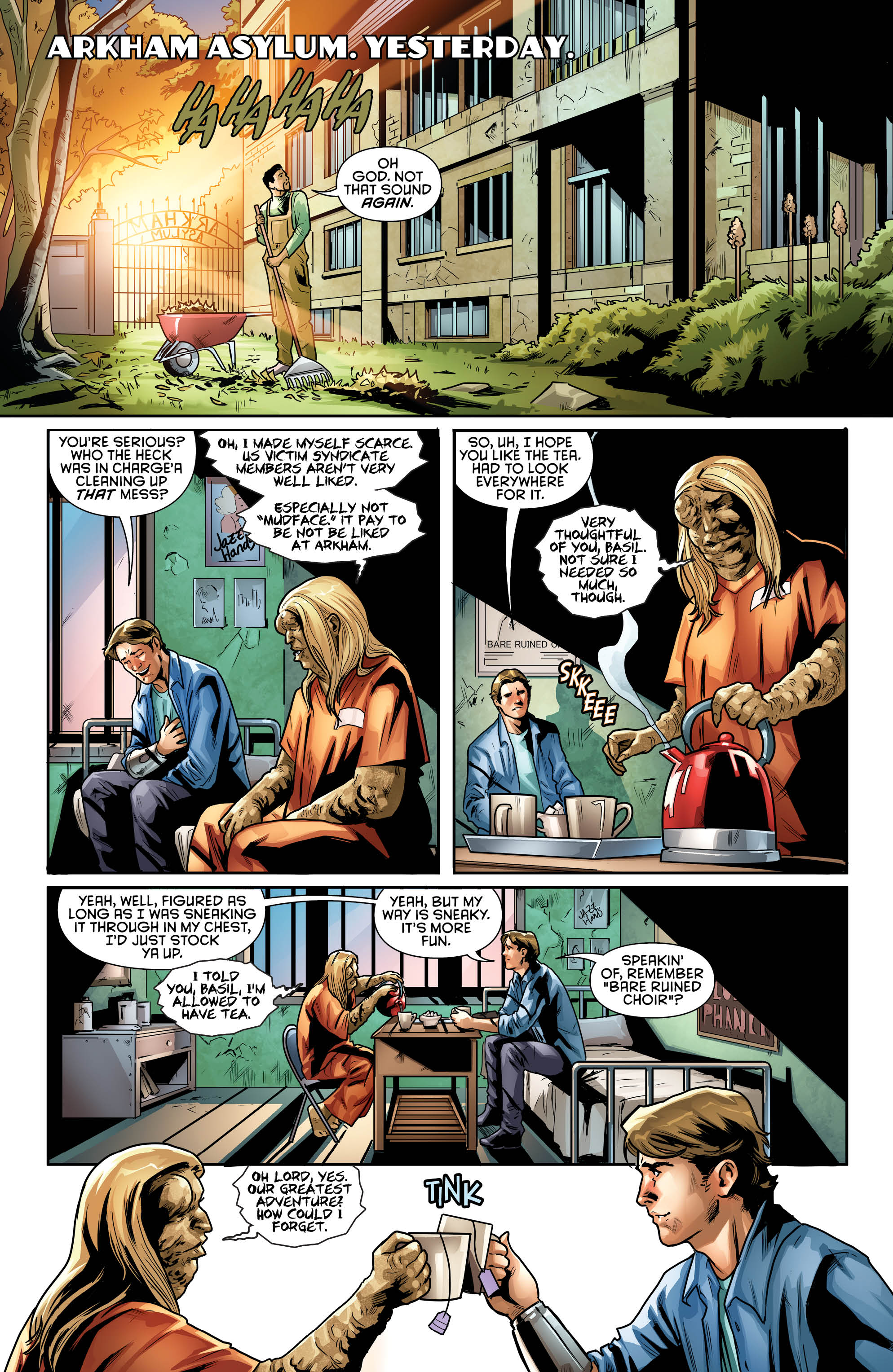 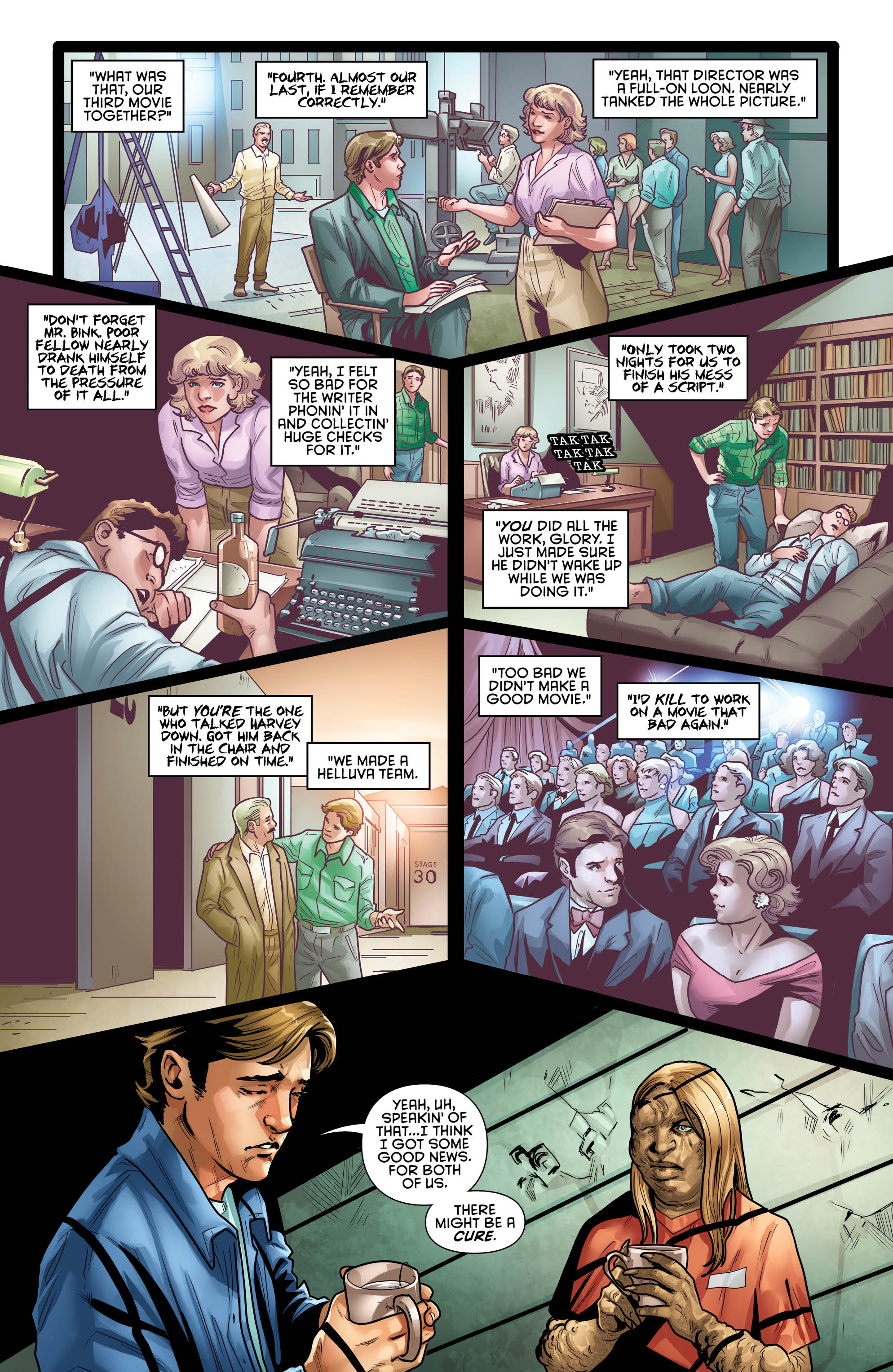 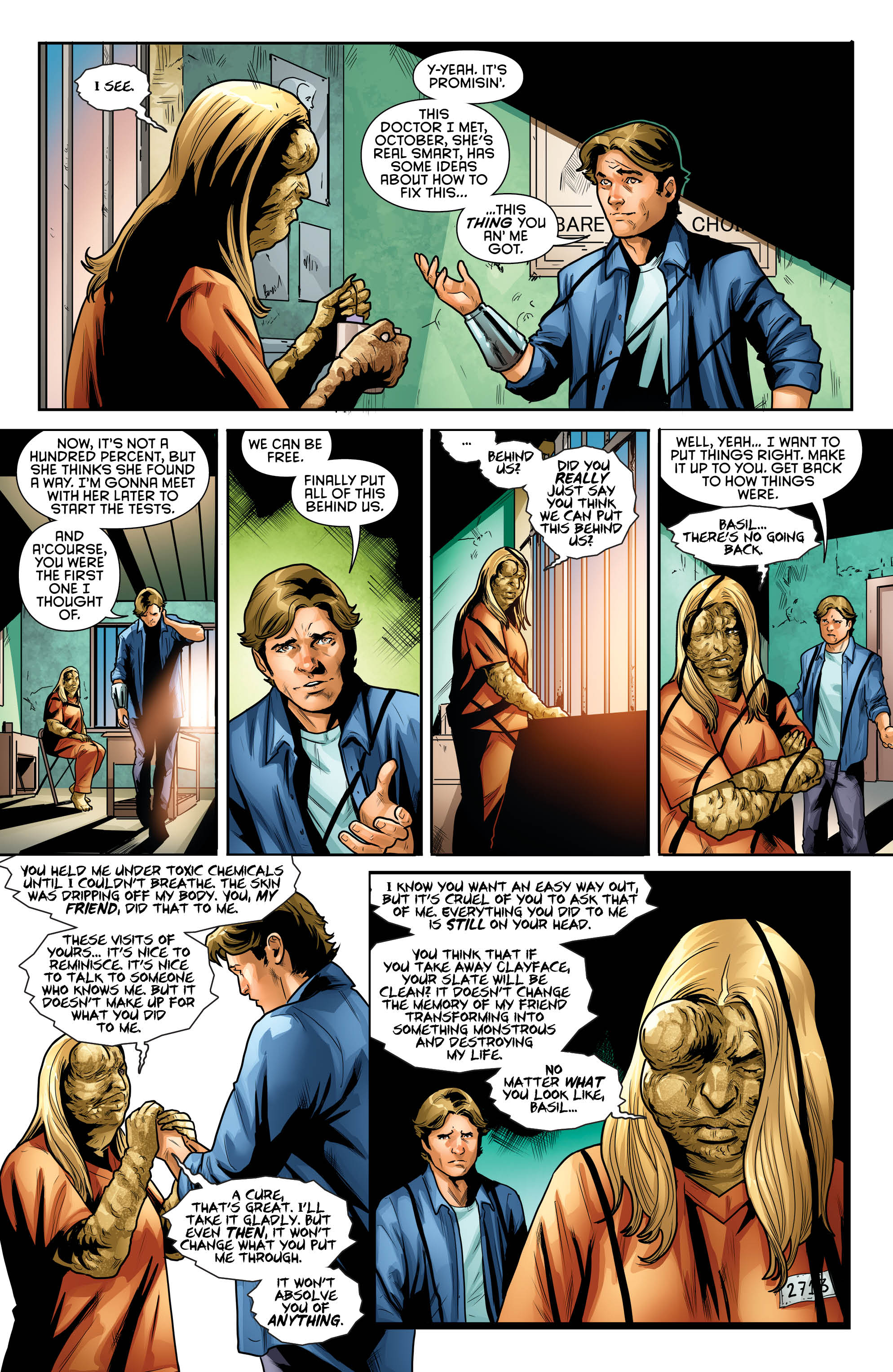 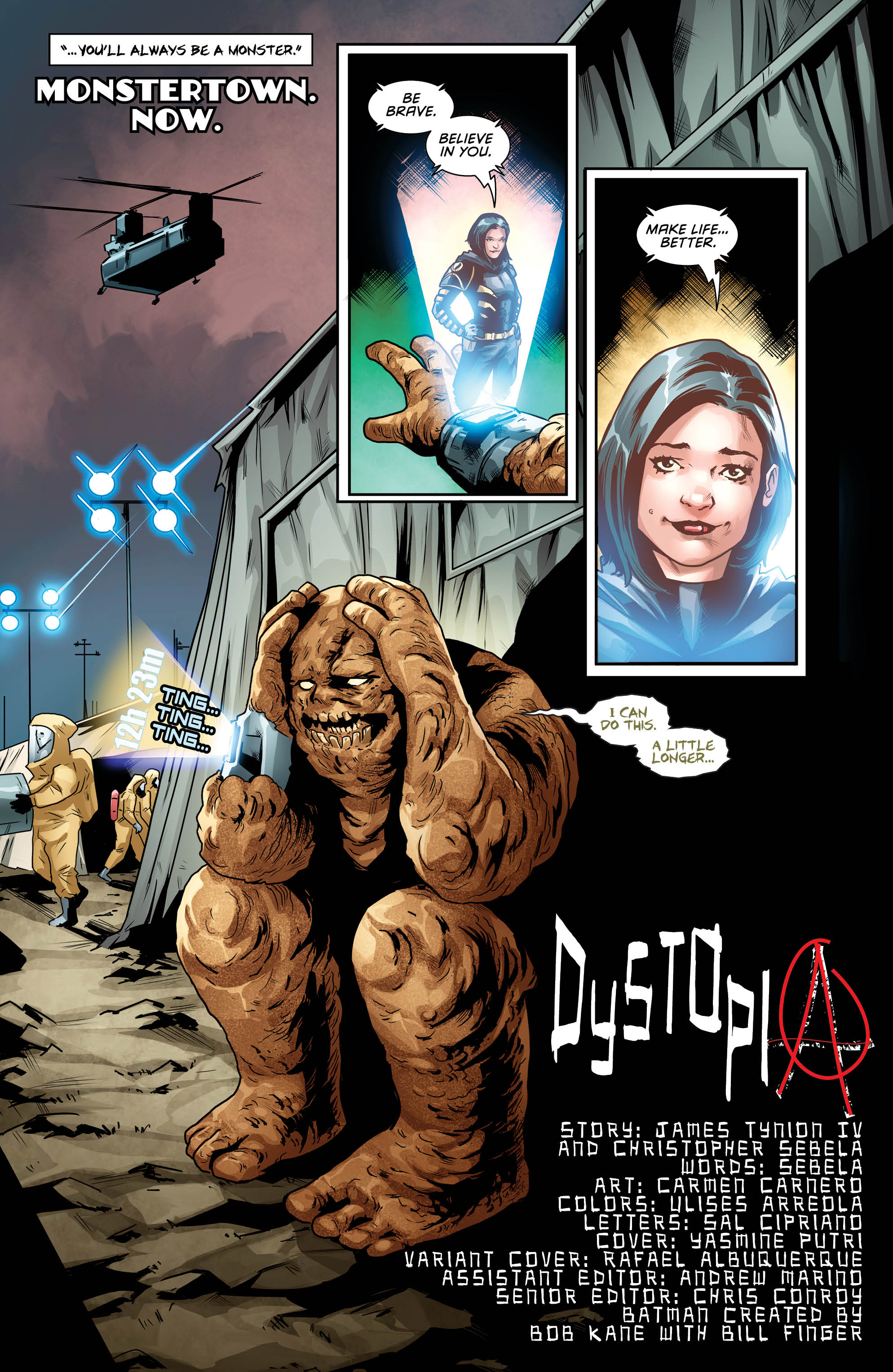 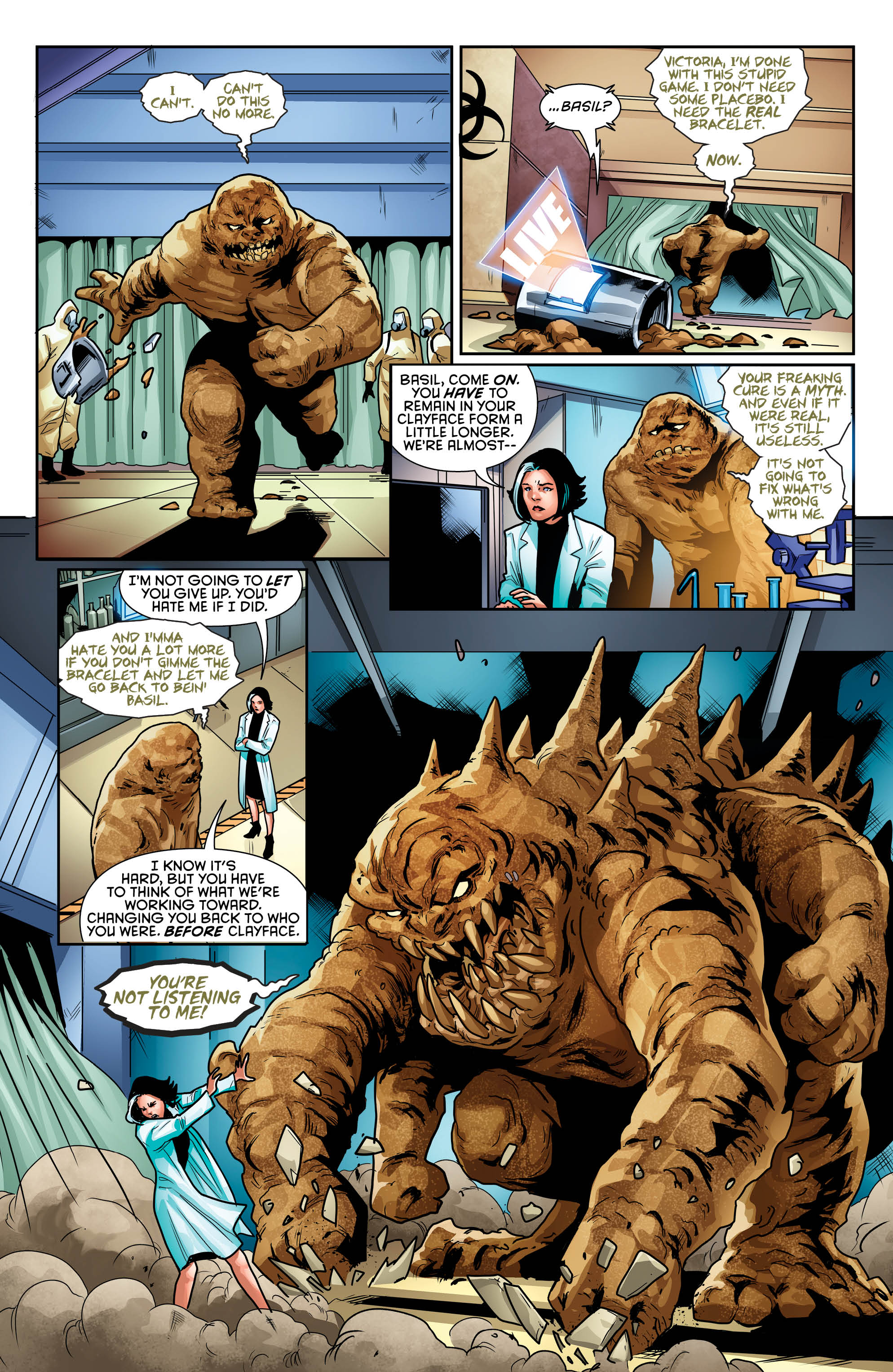 Whilst this was a very dialogue heavy issue, there was plenty of action too. The piece had plenty of pathos and character, but it was also entertaining, and helped build tension for the action that followed.

The art helped immensely. Once again Carmen Carnero has delivered both beautifully rendered emotion, and hard hitting superheroics without missing a beat. Her examples of people sitting and talking look and feel natural, and her character’s facial expressions are some of the best in all of comics. She then turns on a dime and gives us Batman in battle with Anarky, and Clayface on a rampage. This lady is a real talent, and a true artist.

The color art by Ulises Arreola compliments Carmen’s art beautifully. The menace in Clayface’s glowing eyes and the handling of light and dark in this instalment was really good. I missed Brad Anderson’s delectable hues these past two issues, but he’s off listening to Metal… or something like that. Ulises did a great job, and delivered, whilst also letting Mr. Anderson lend his expertise to a different corner of the DCU. Bravo, Mr. Arreola.

Utopia was a great read. It let the audience catch its breath after “Intelligence” and set the tone for what’s coming next. Batman and his team now know that Tim Drake is alive, but they don’t know where he is or how to get him back. I can’t wait to read the next issue! “A Lonely Place Of Living” begins in two weeks… two loooooong, thankless Detective Comics-less weeks.