Batman scribe Tom King has been working hard on other popular character, Mister Miracle. In May, Dark Knight News gave you a fun sneak peek at Mister Miracle #1 (out in August) from the writer. Today, we’re looking even further toward the future with an early look at the title’s second issue, which becomes available on September 13th.

From the team behind THE SHERIFF OF BABYLON, written by Tom King (BATMAN) and illustrated by Mitch Gerads (The Punisher), this is a MISTER MIRACLE unlike any you’ve read before. When Mister Miracle #1 was announced, series debuting on August 9, you saw Big Barda and her beloved Mister Miracle (Scott Free) stand face to face with Orion. But what do you do after the most death-defying act of your escape artist career? You go to war, of course!
In Mister Miracle #2, on sale September 13, Scott Free has skipped out on his trip to the great beyond and taken a boom tube to New Genesis instead, where he and his wife, Big Barda, take on the invading hordes of Apokolips. It’s enough to make a New God miss Granny Goodness’s orphanage!

Take a look at some early pages below. 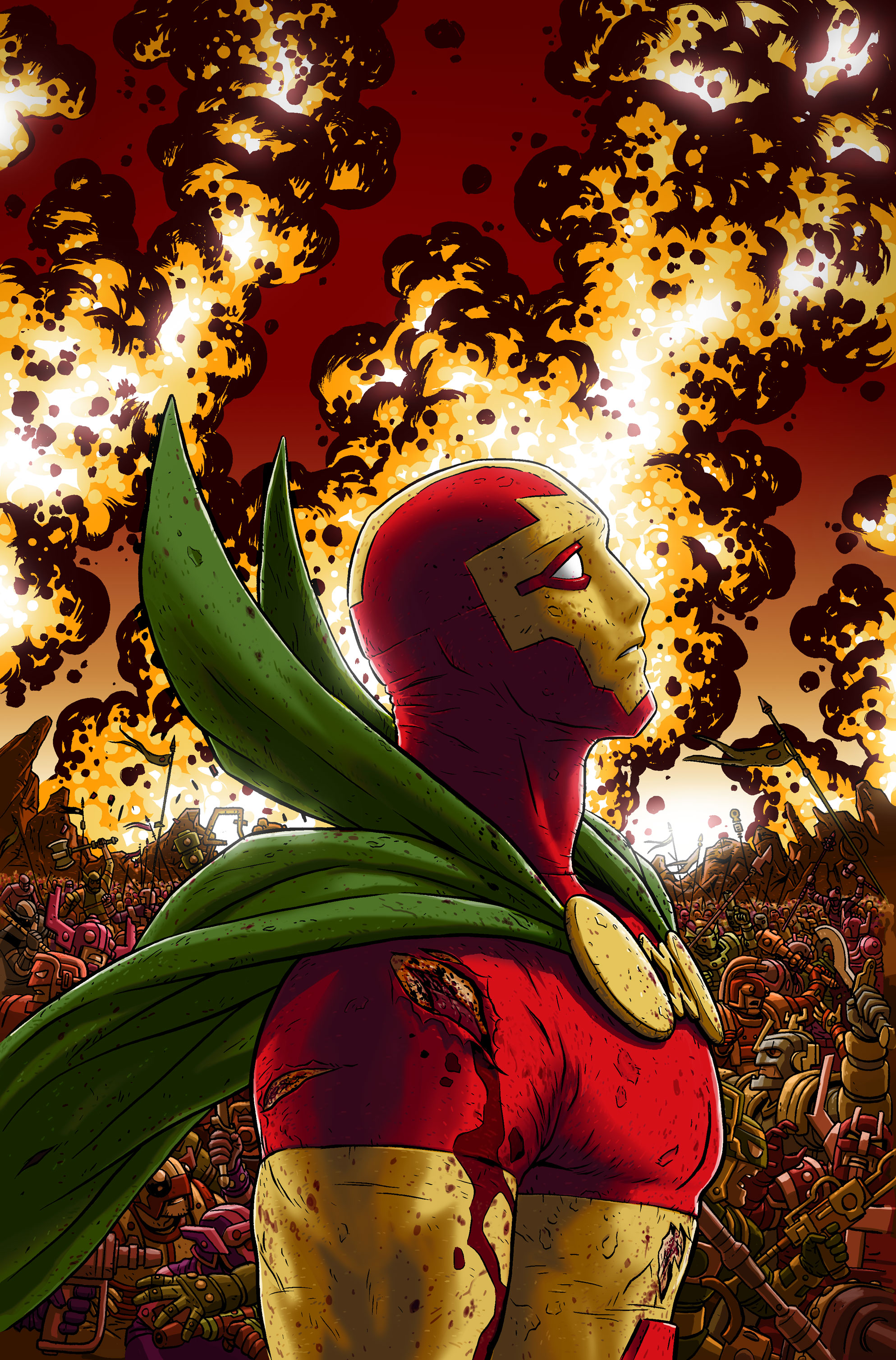 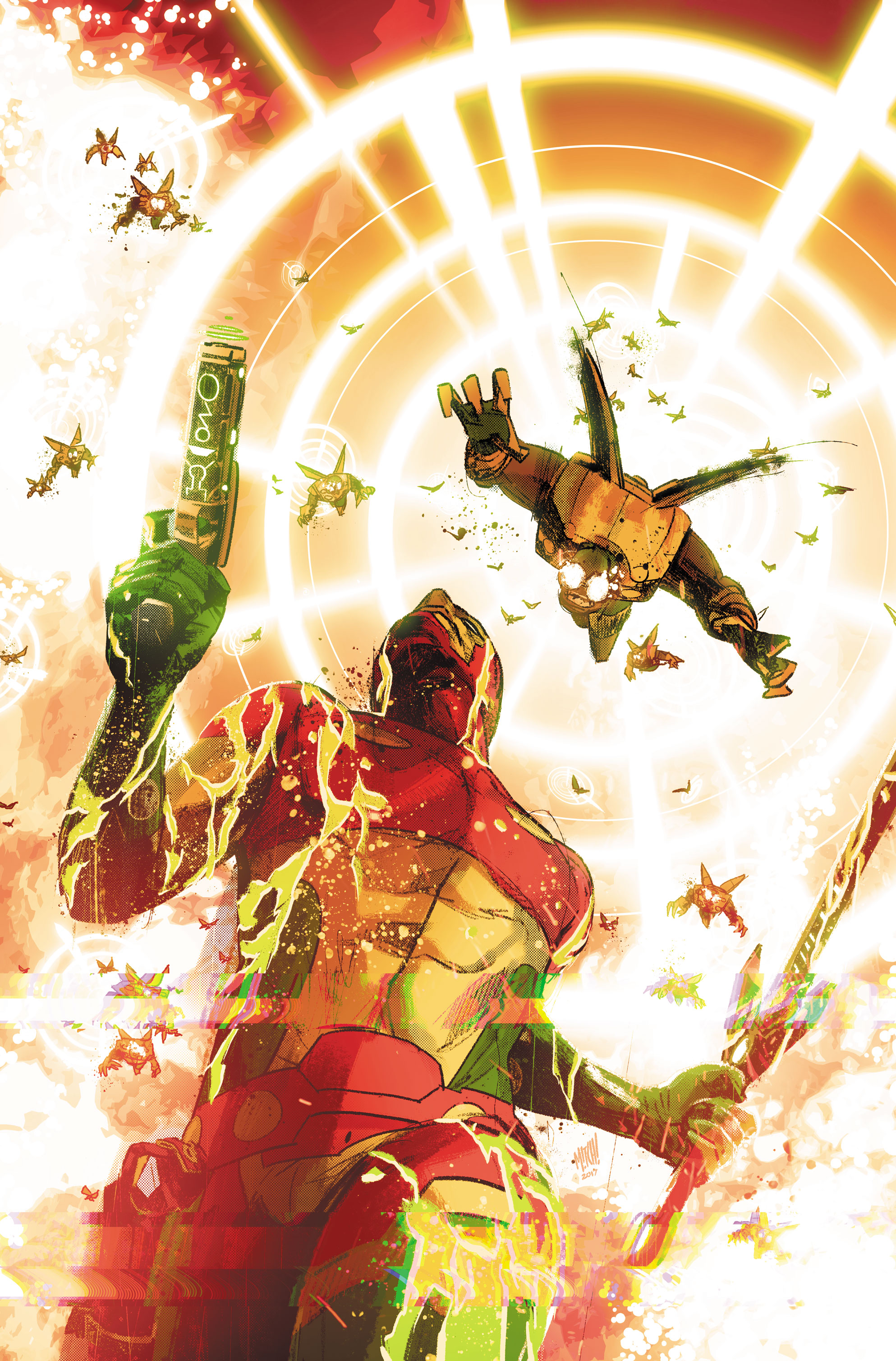 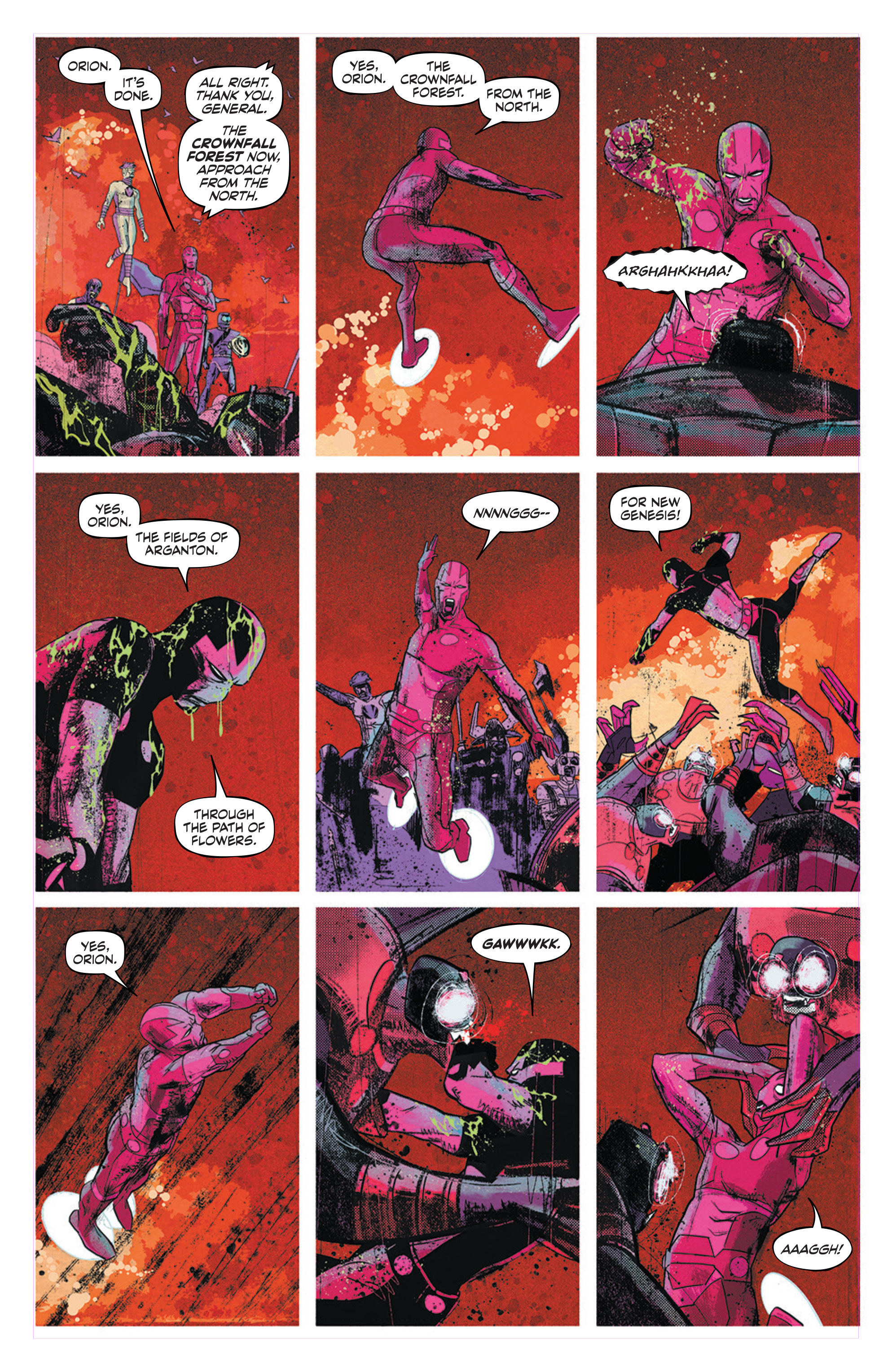 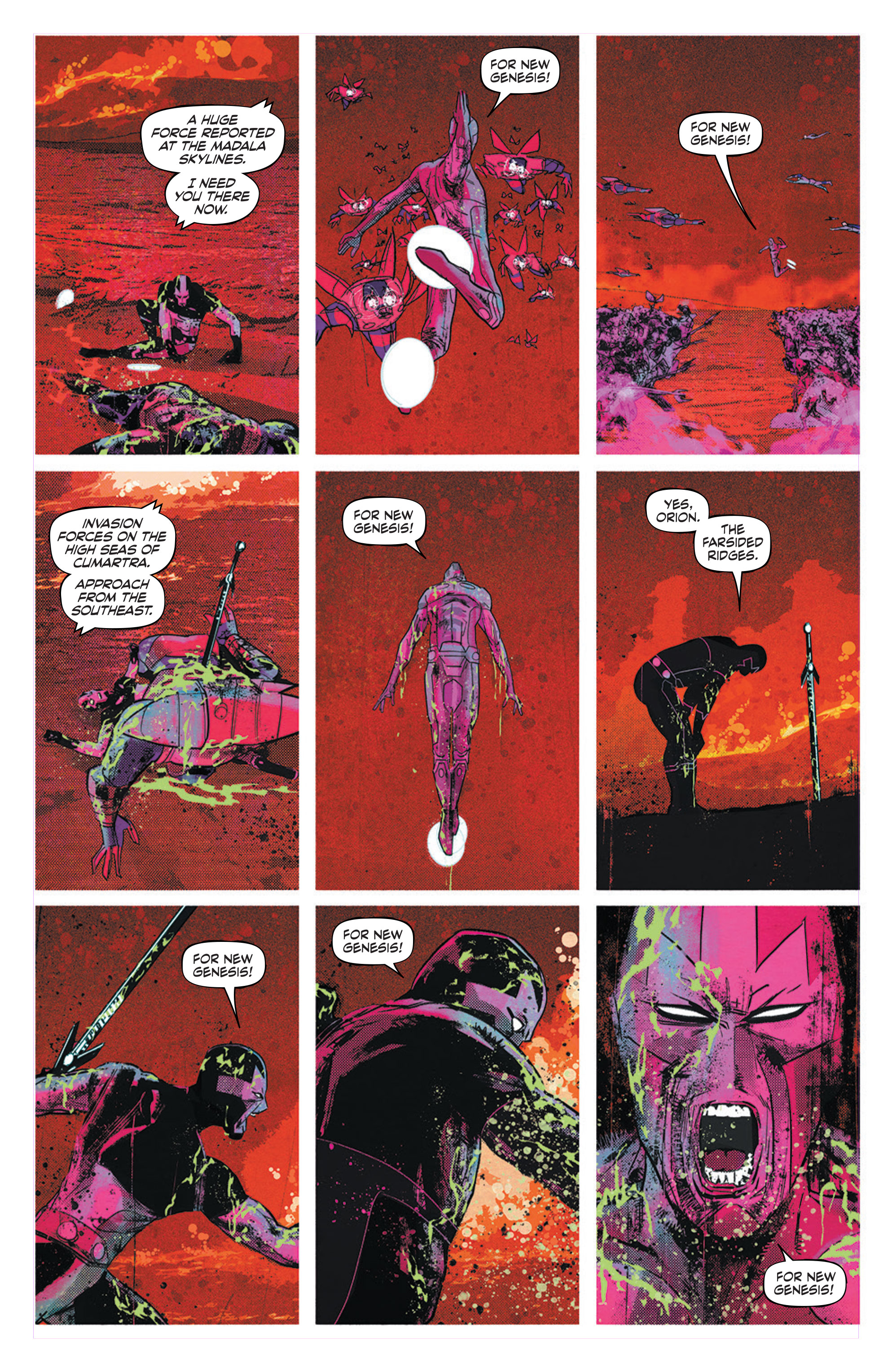 Mister Miracle #2 is set to be released on September 13th. Meanwhile, make sure you keep up with King’s excellent run on Batman, with the current arc “The War of Jokes and Riddles.”