On Thursday, it was announced that Prime 1 Studios had been working on a 1/3 scale statue of Batman from his appearance in Suicide Squad. Though Suicide Squad didn’t go over well with a lot of folks, Batfleck was one of the cooler parts about the movie. Batfleck first appeared in Batman v Superman: Dawn of Justice, remaining one of the few good things from that film. So seeing him show up in Suicide Squad to help connect the third movie in DC Extended Universe was great.

Though his screen time didn’t last more than 15 minutes, we can still grab a beautiful statue of Batfleck from Suicide Squad courtesy of Sideshow Collectibles’ Prime 1 Studios. The statue has been available for pre-order at $974.99. Crazy, I know, but once you see the photos, you’ll know that it’s totally worth it. 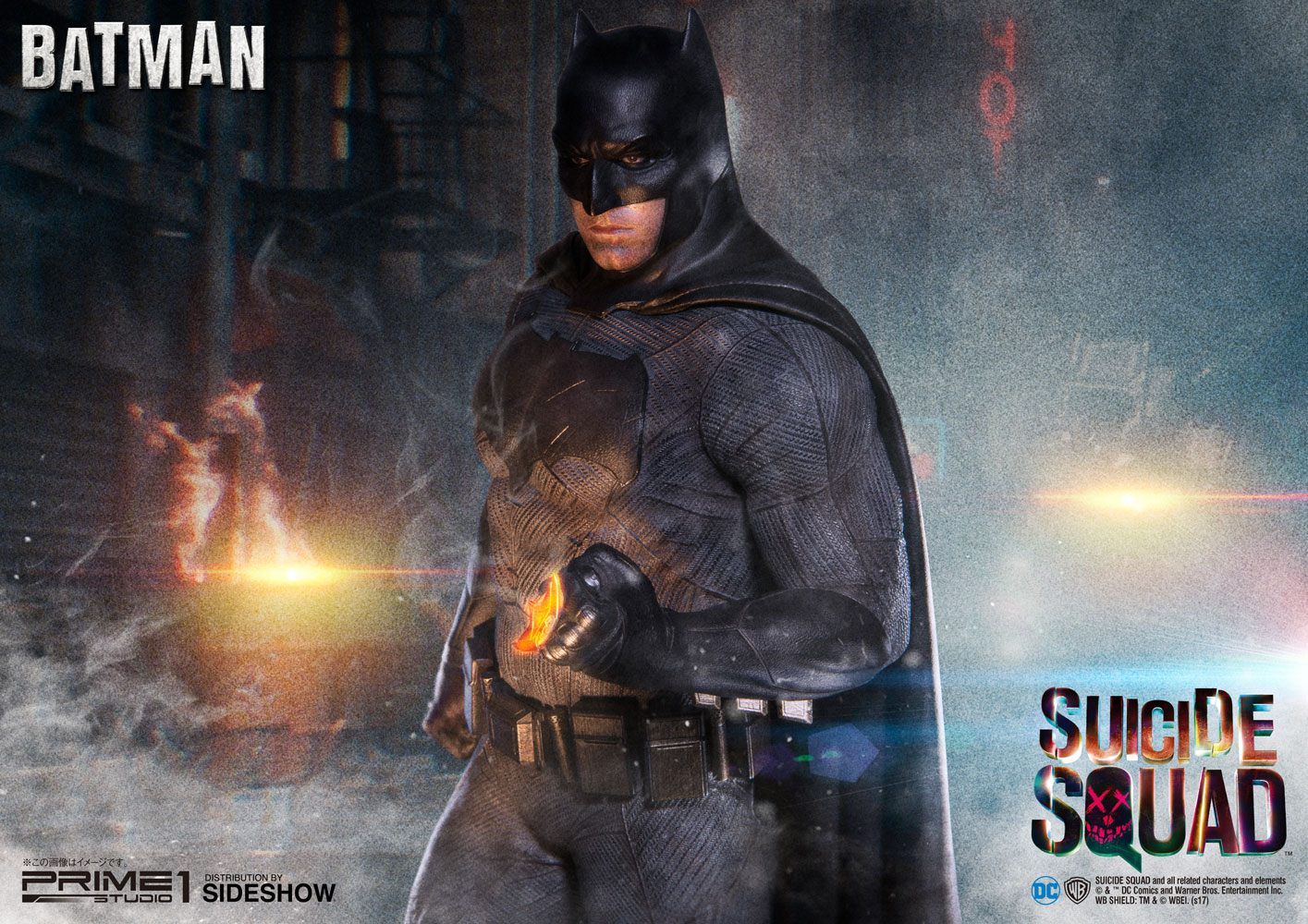 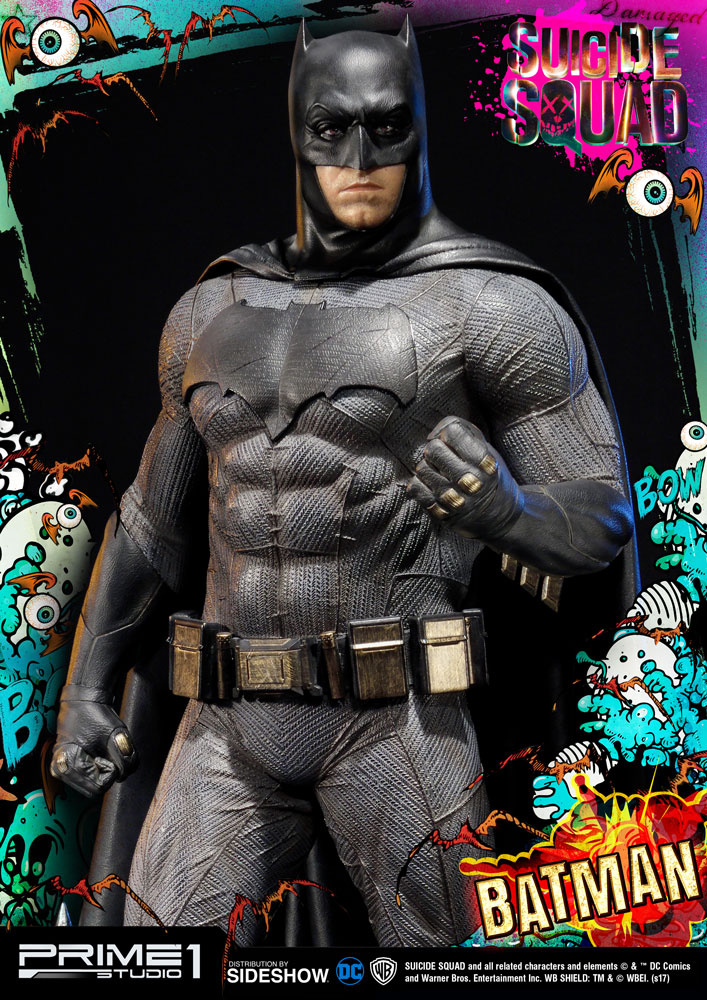 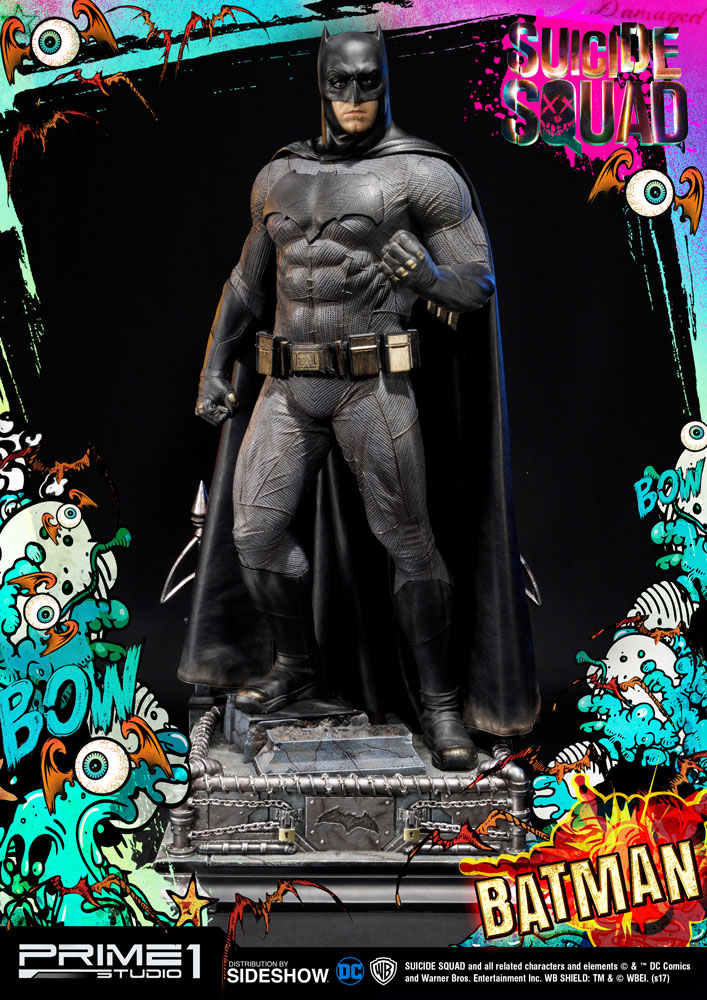 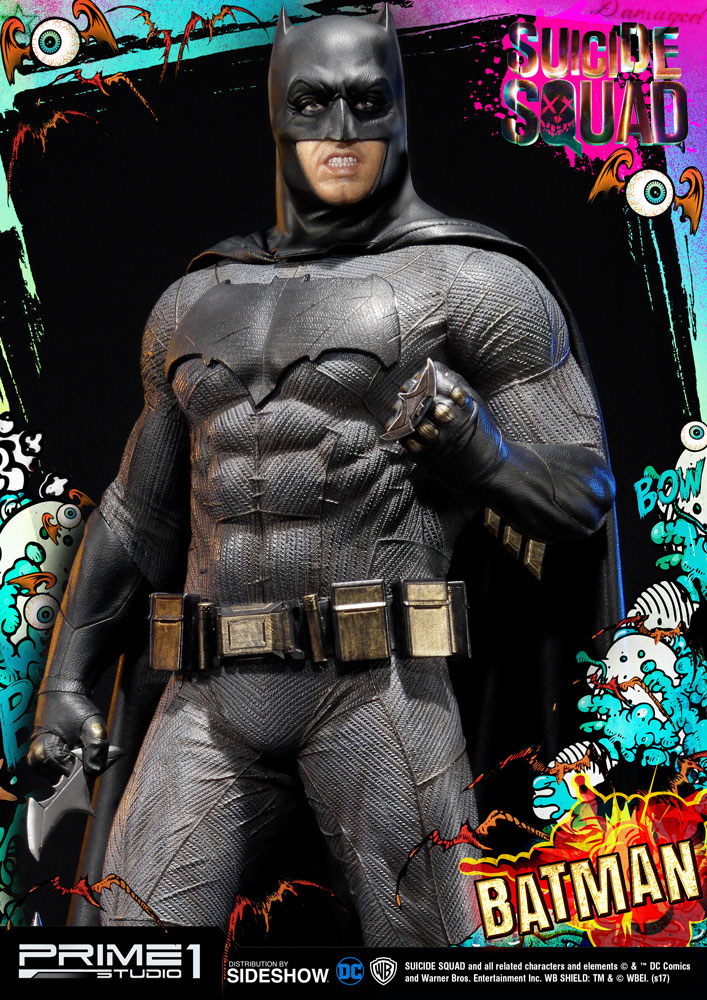 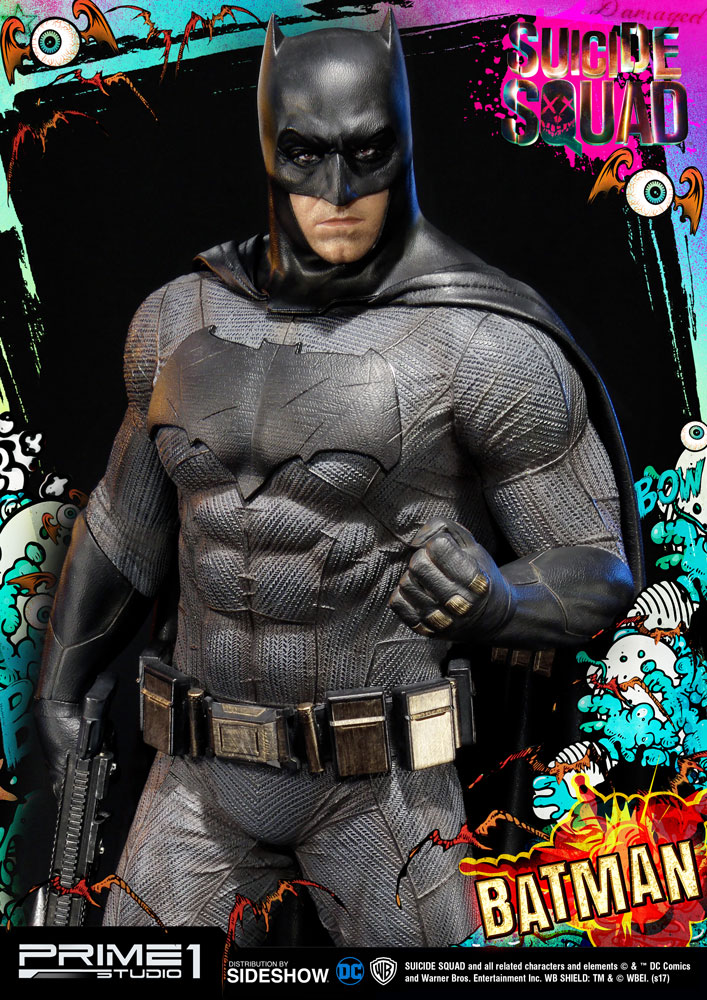 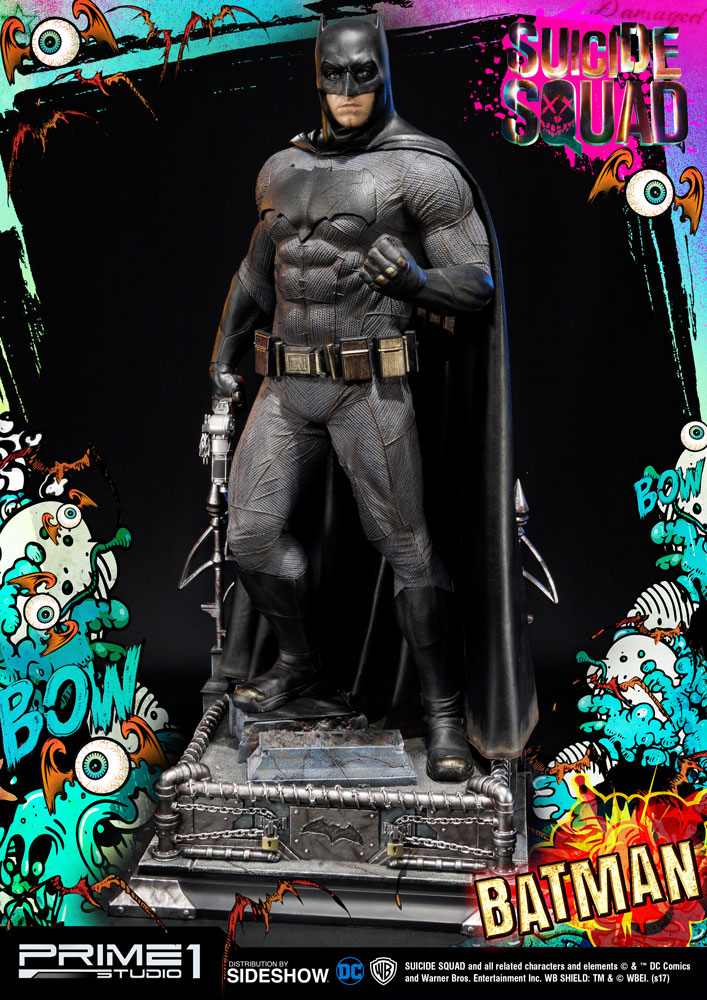 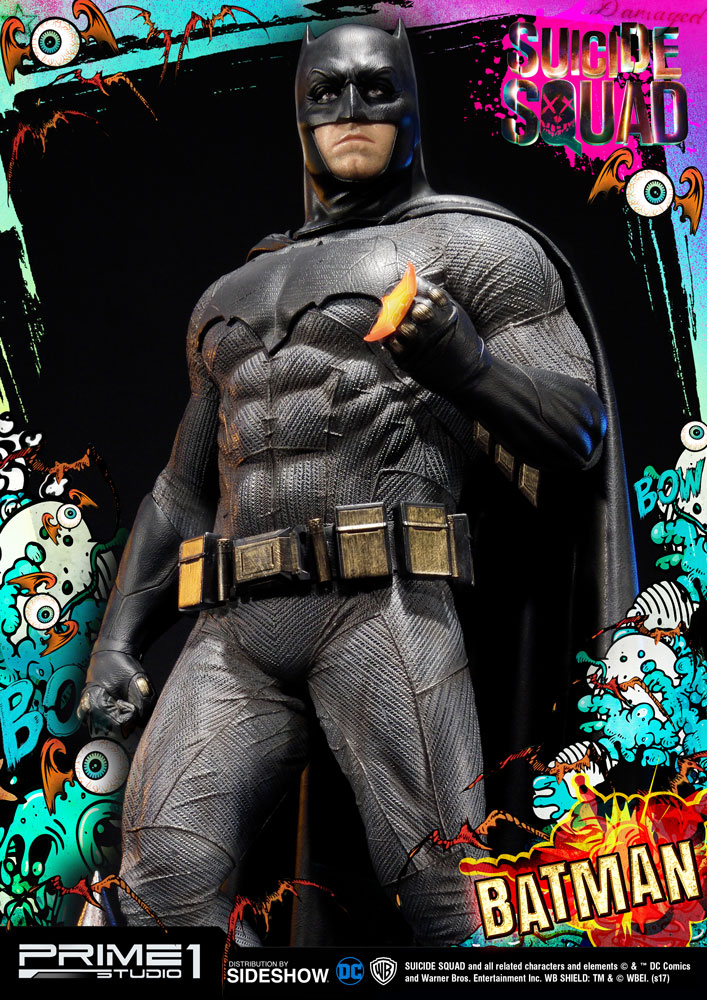 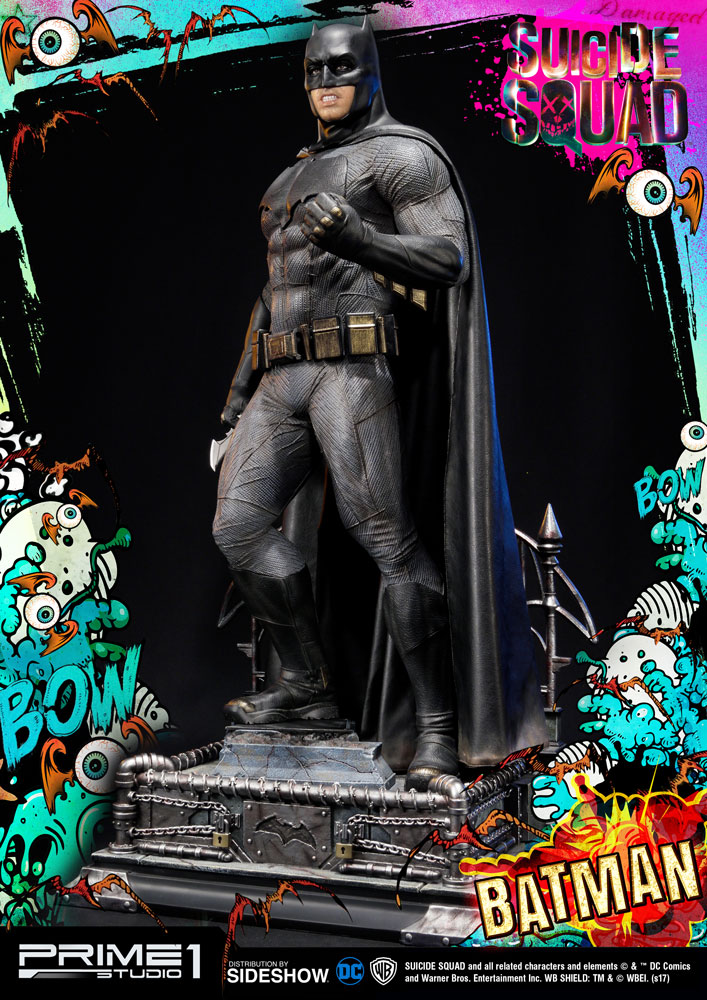 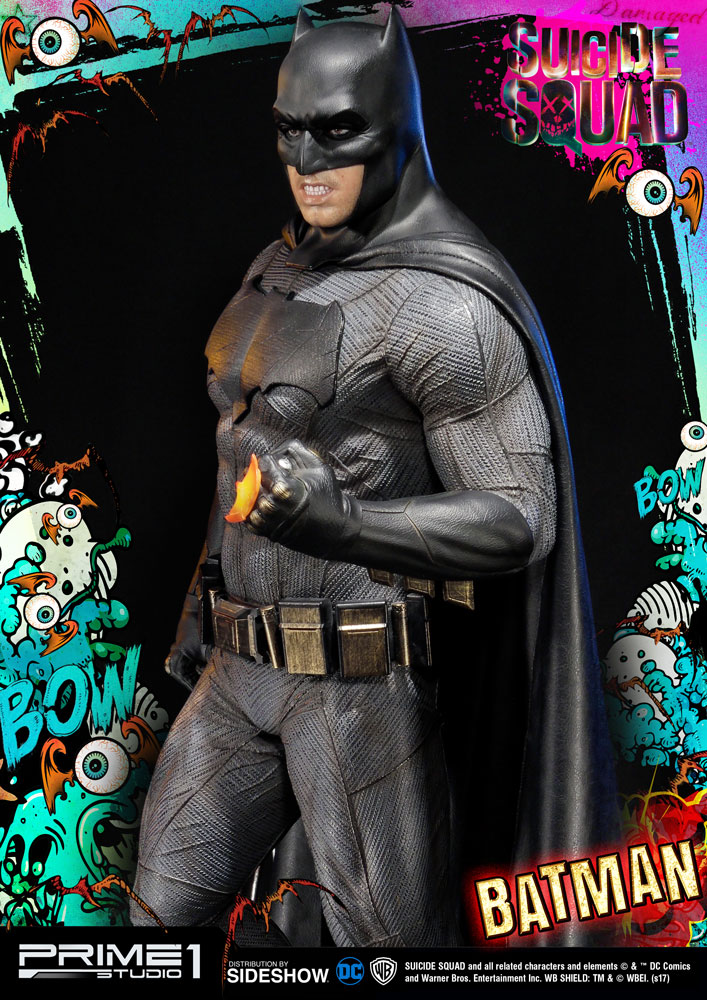 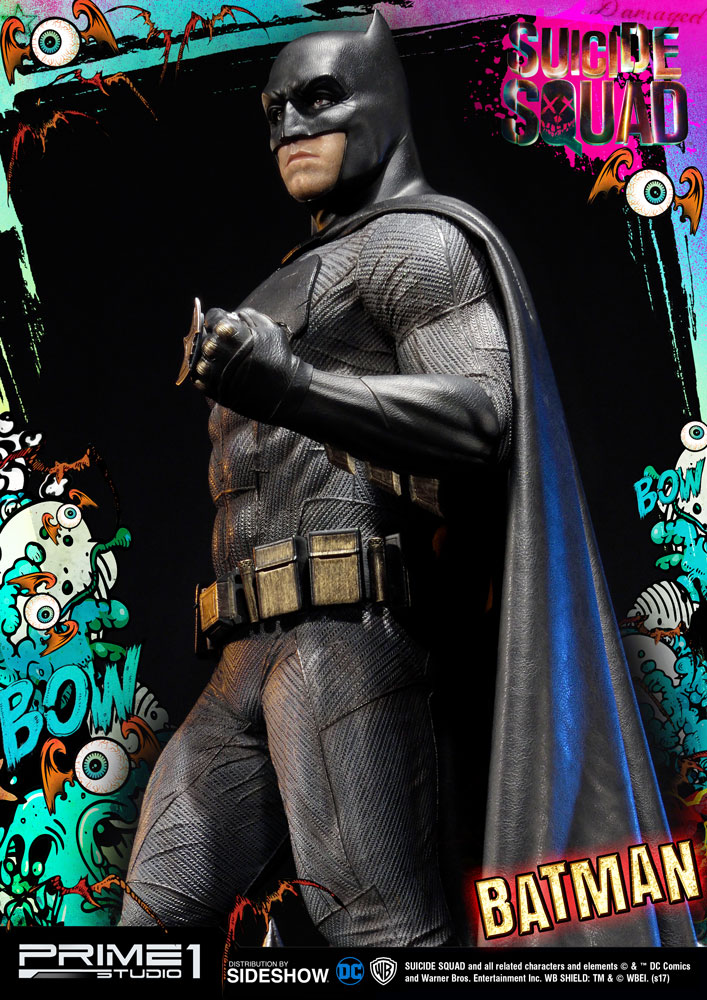 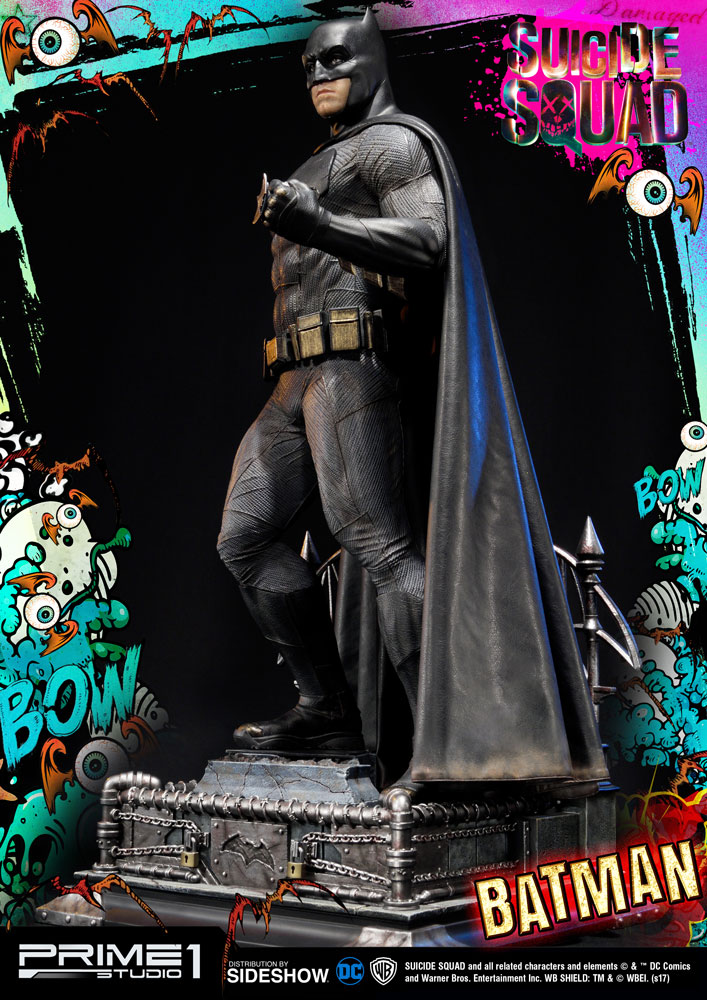 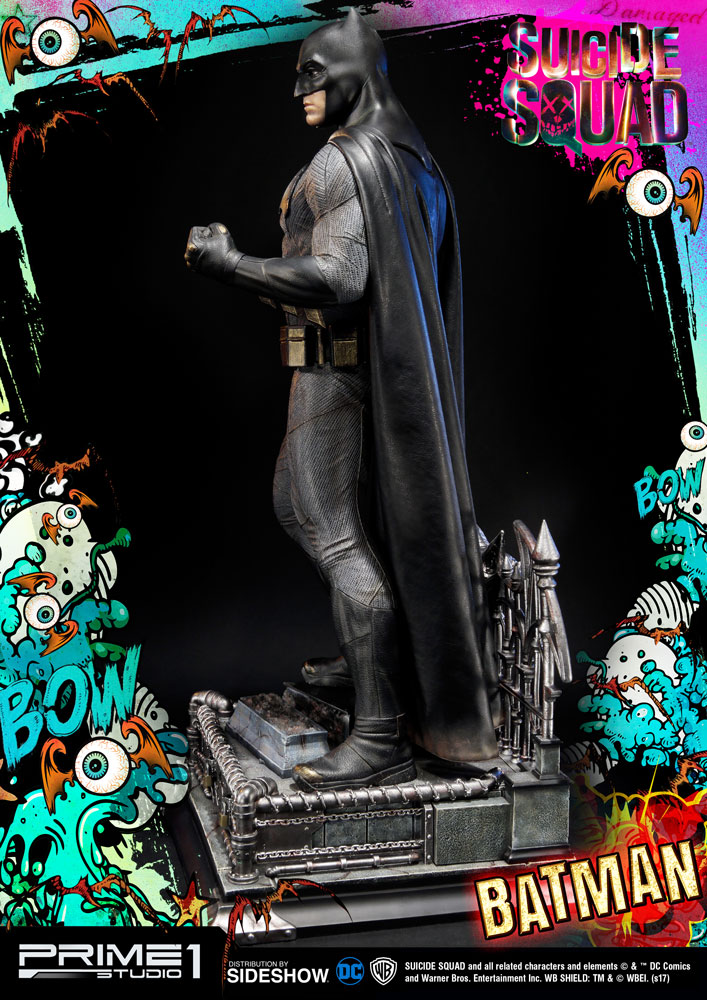 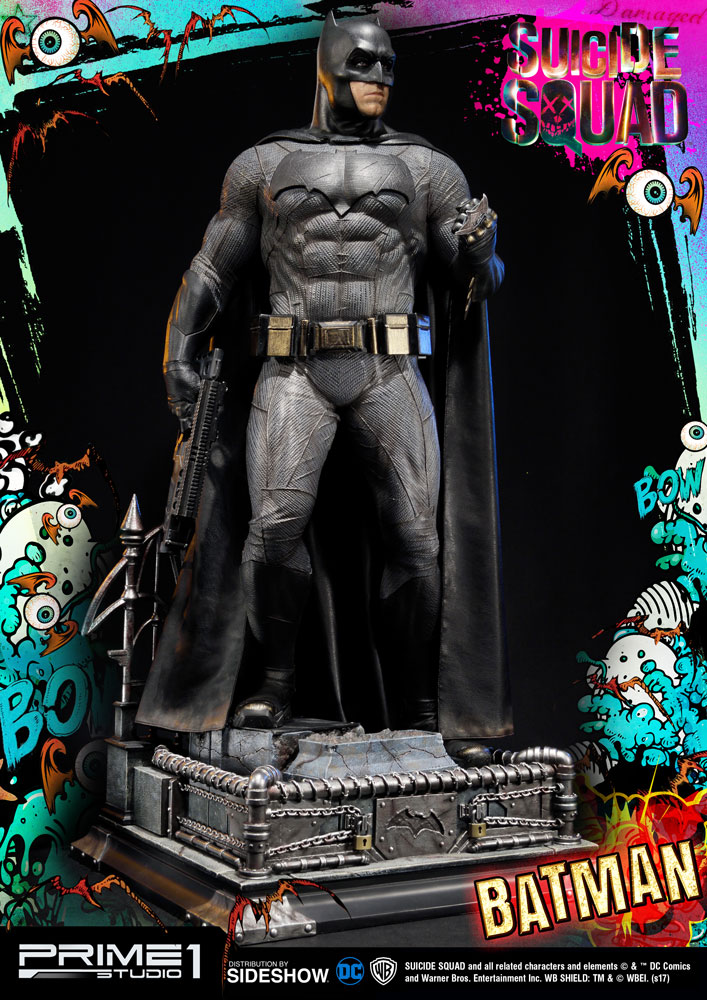 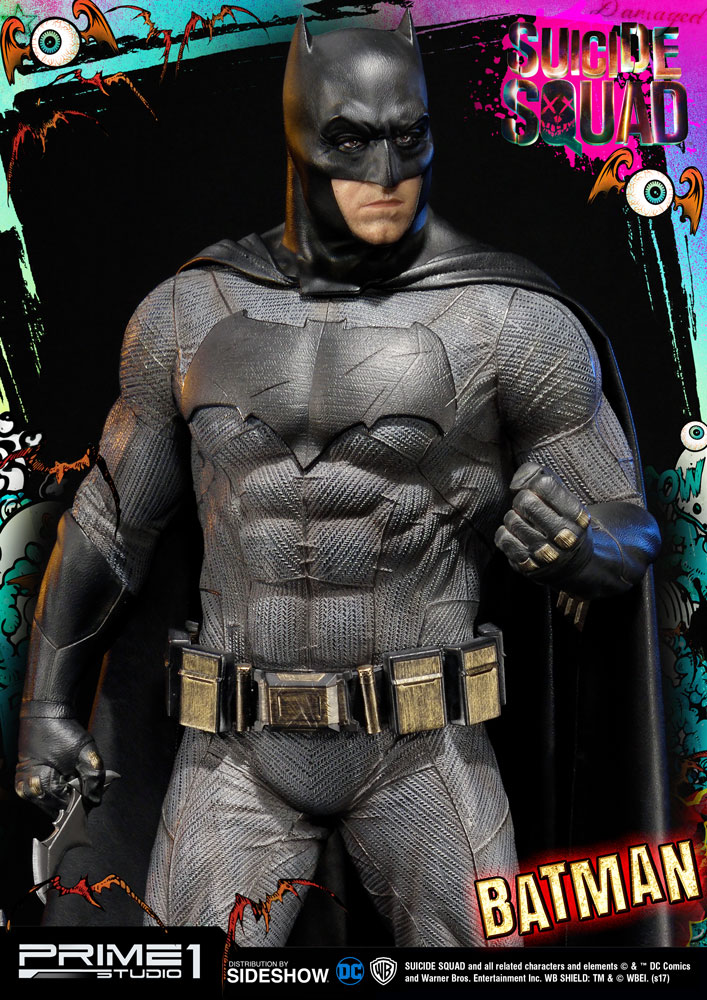 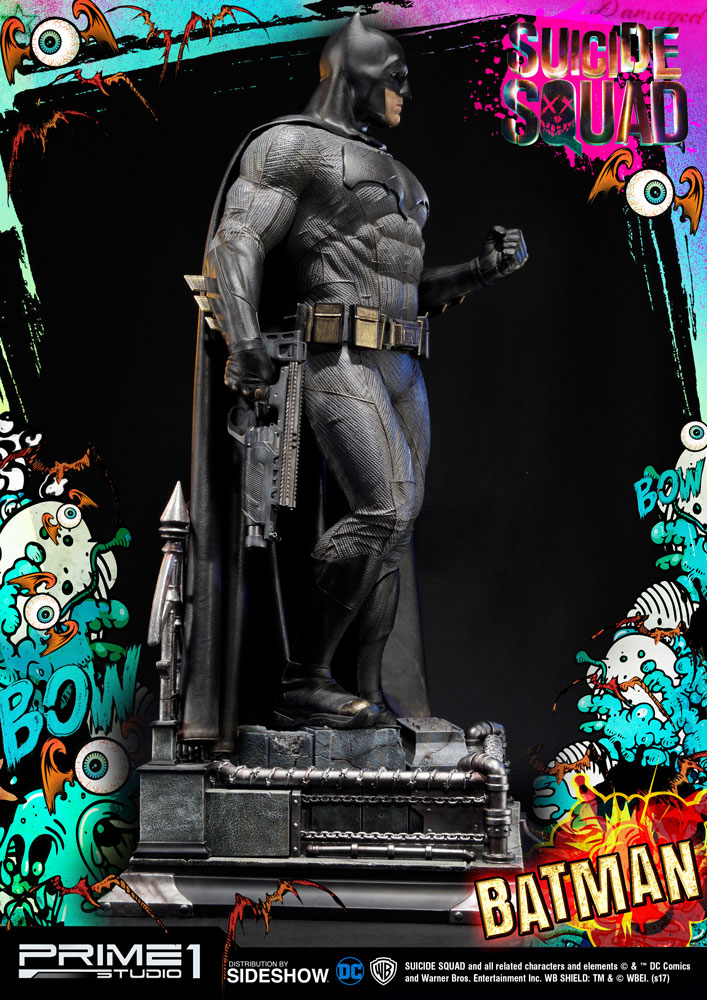 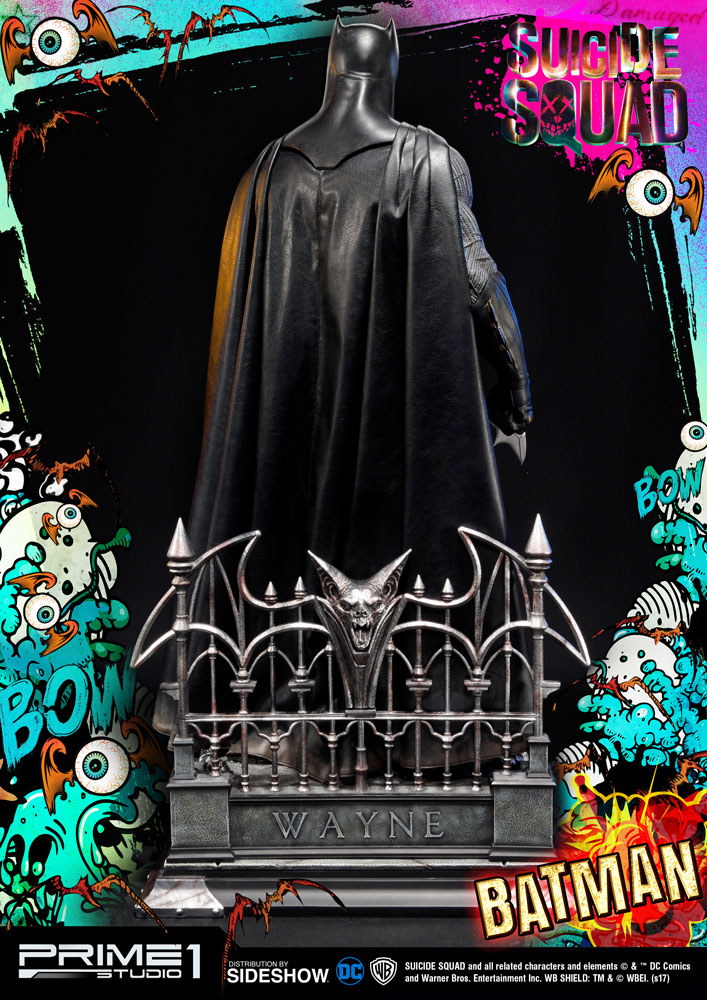 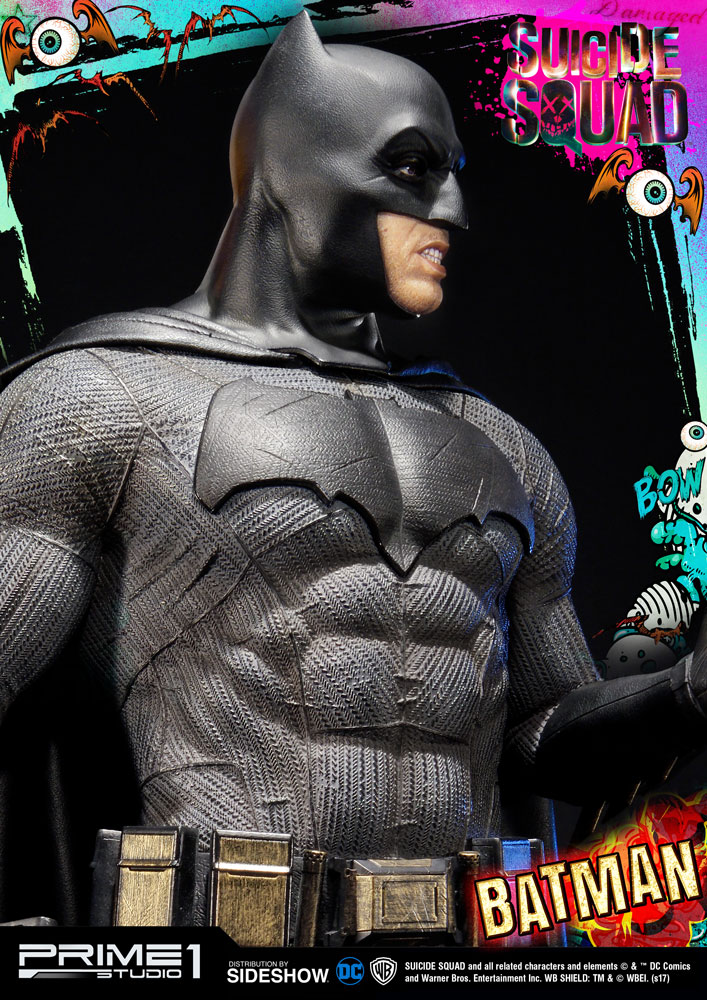 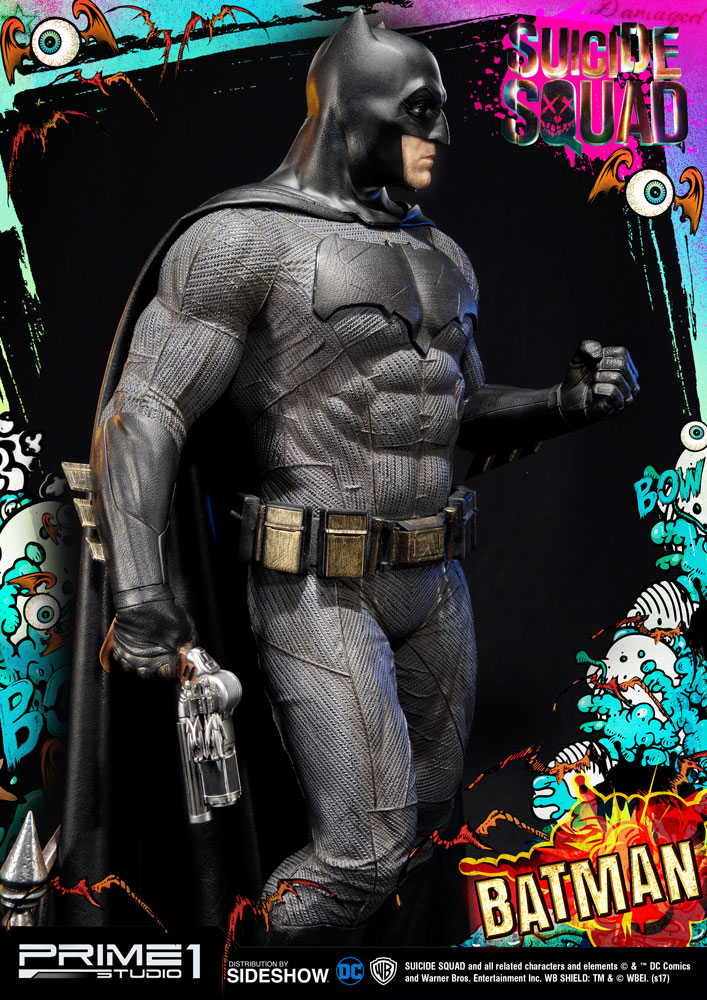 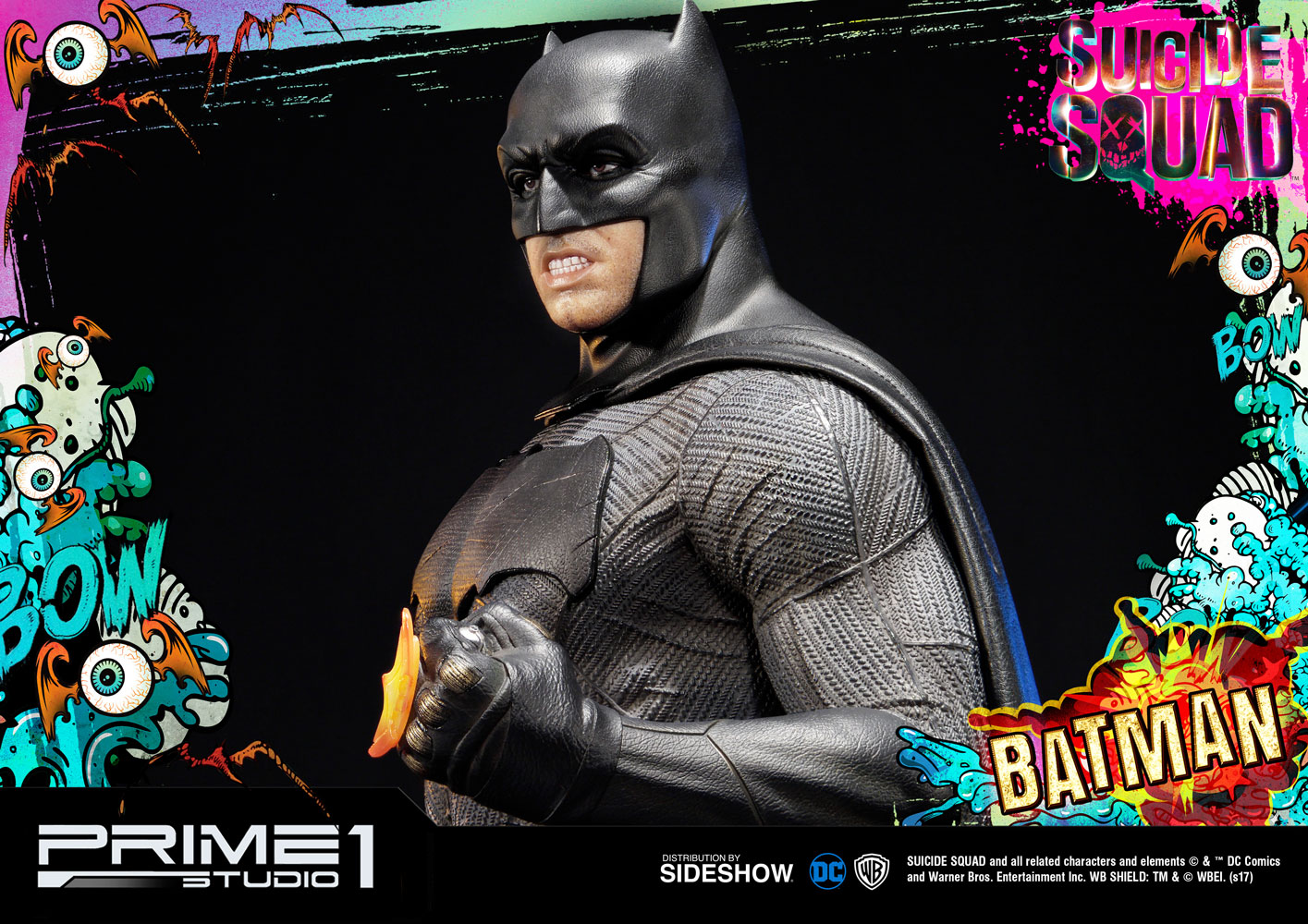 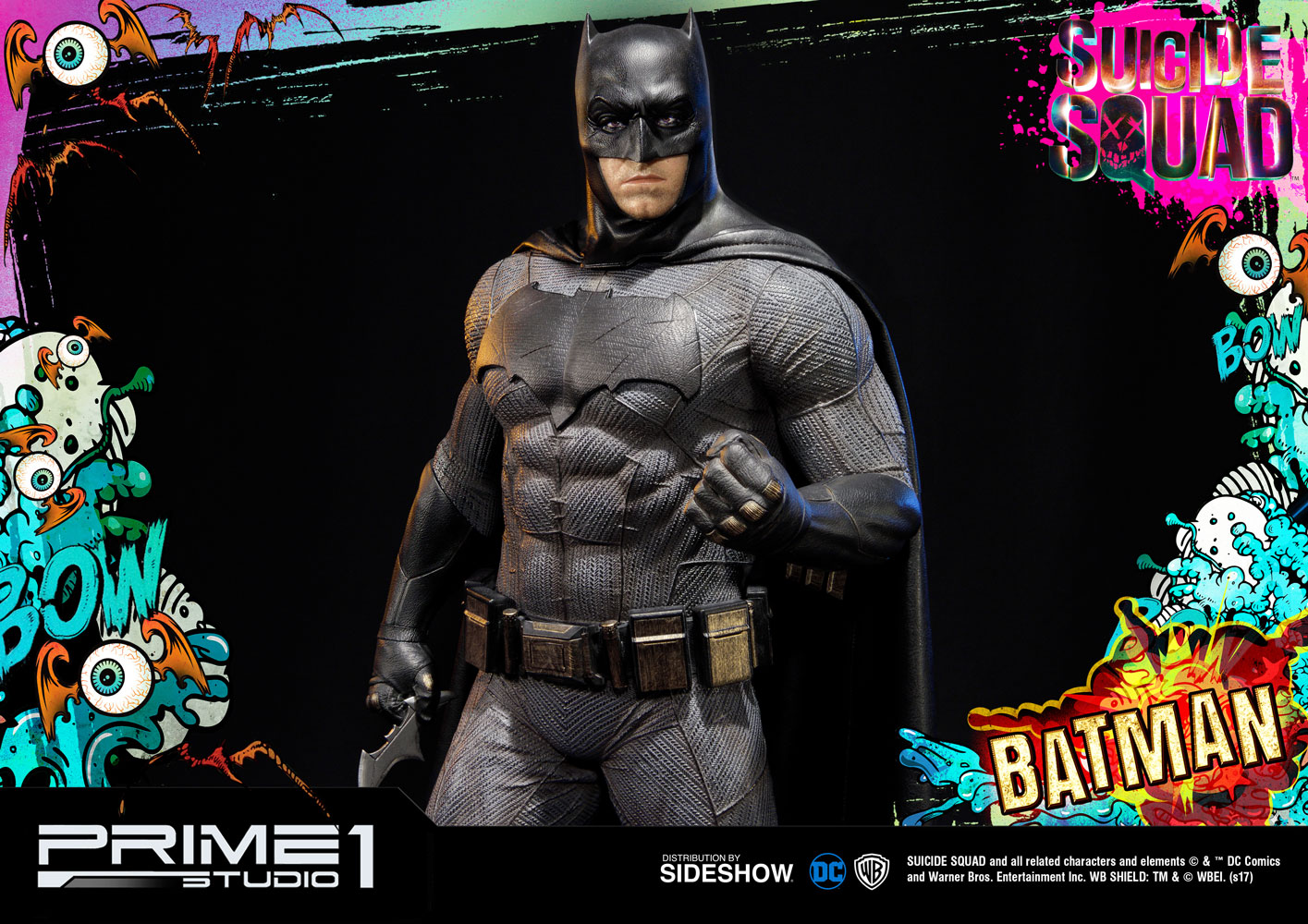 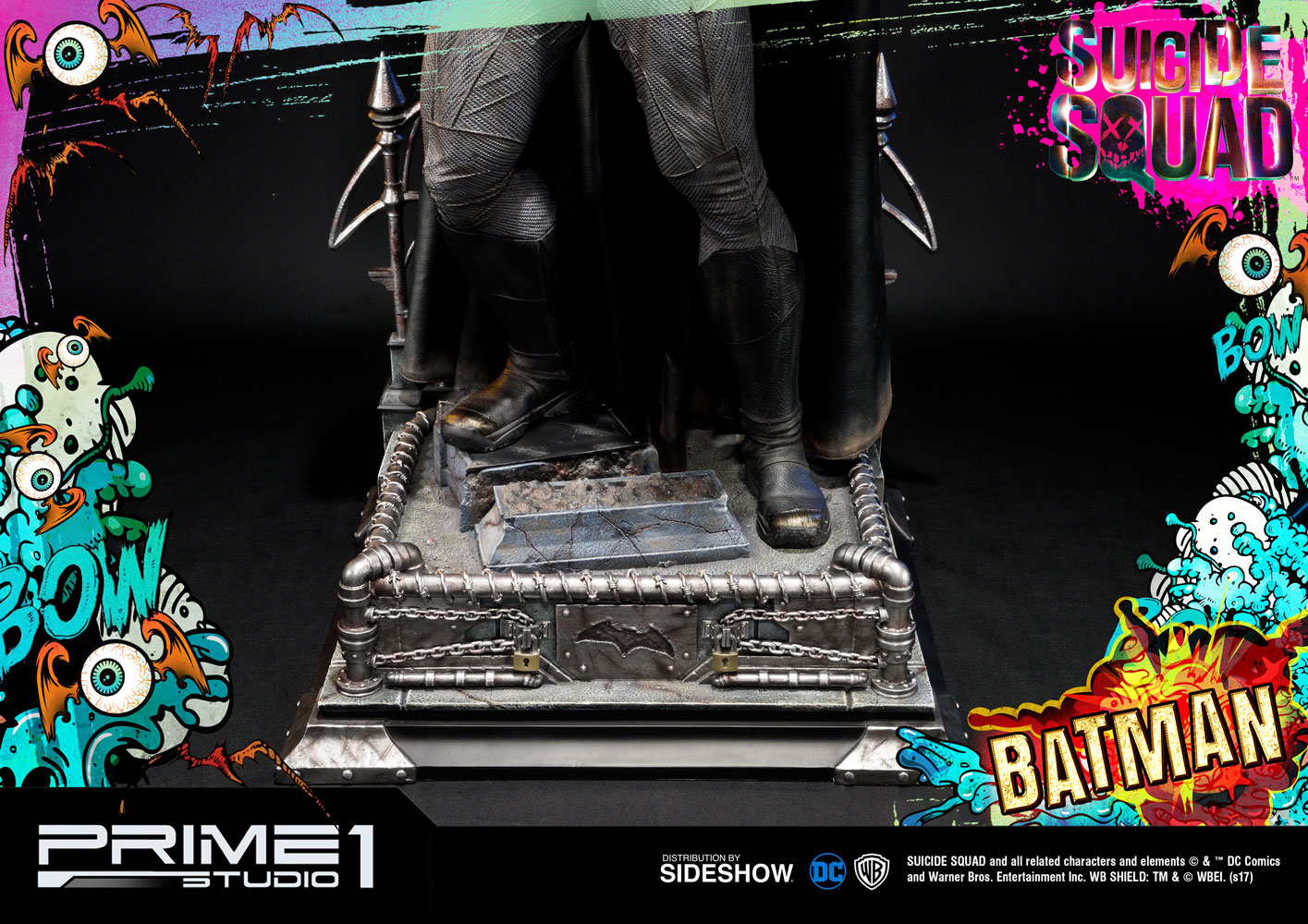 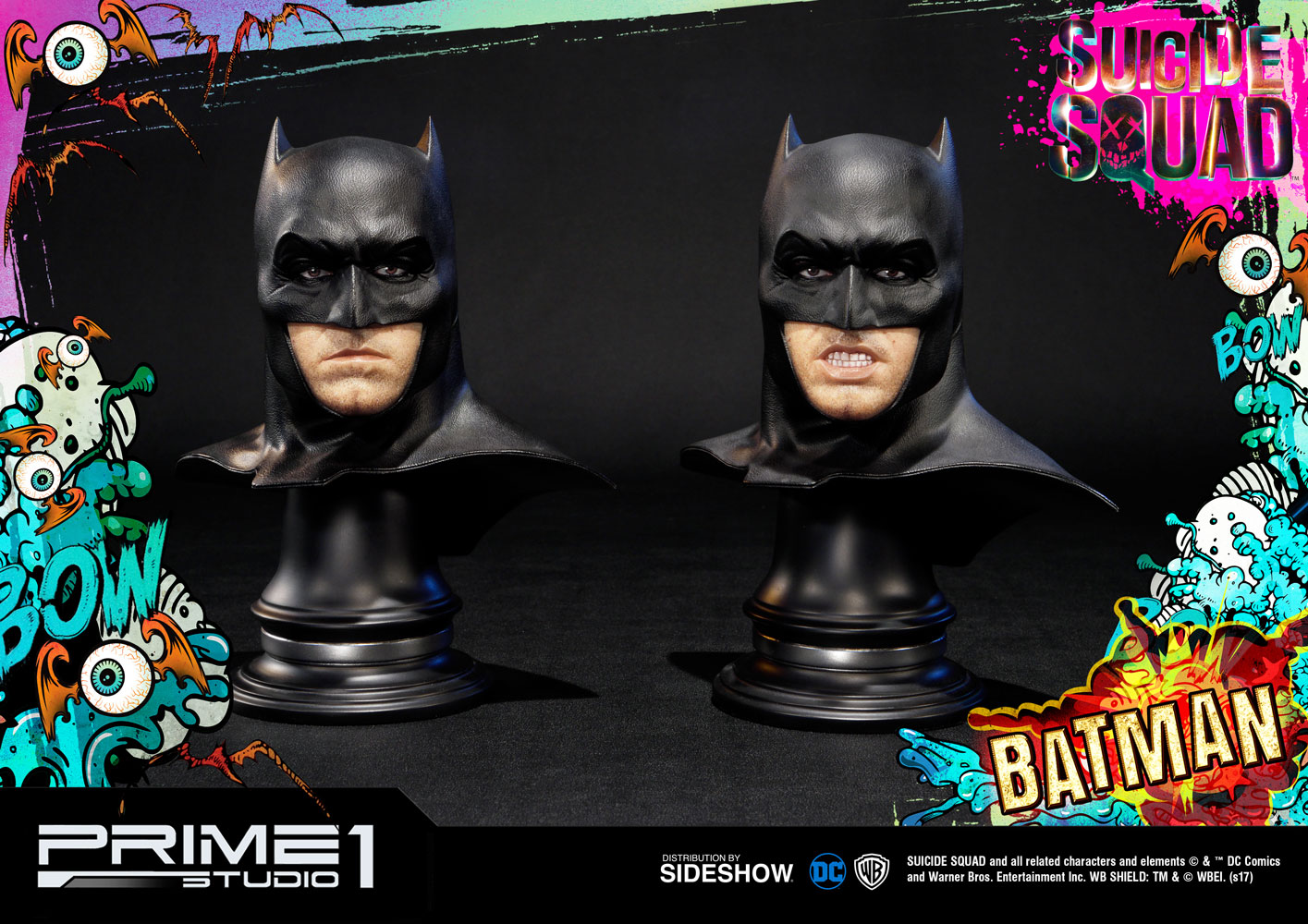 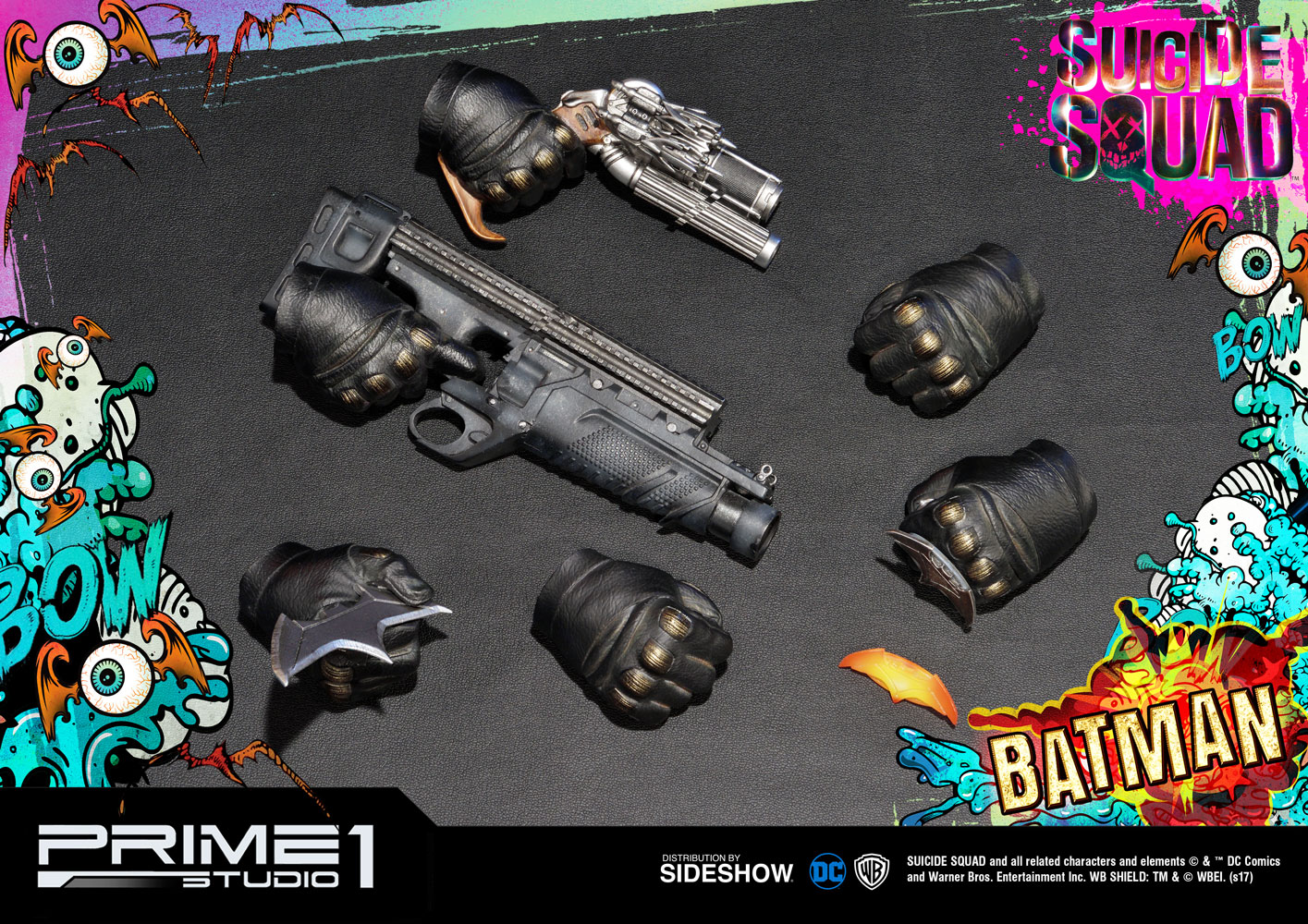 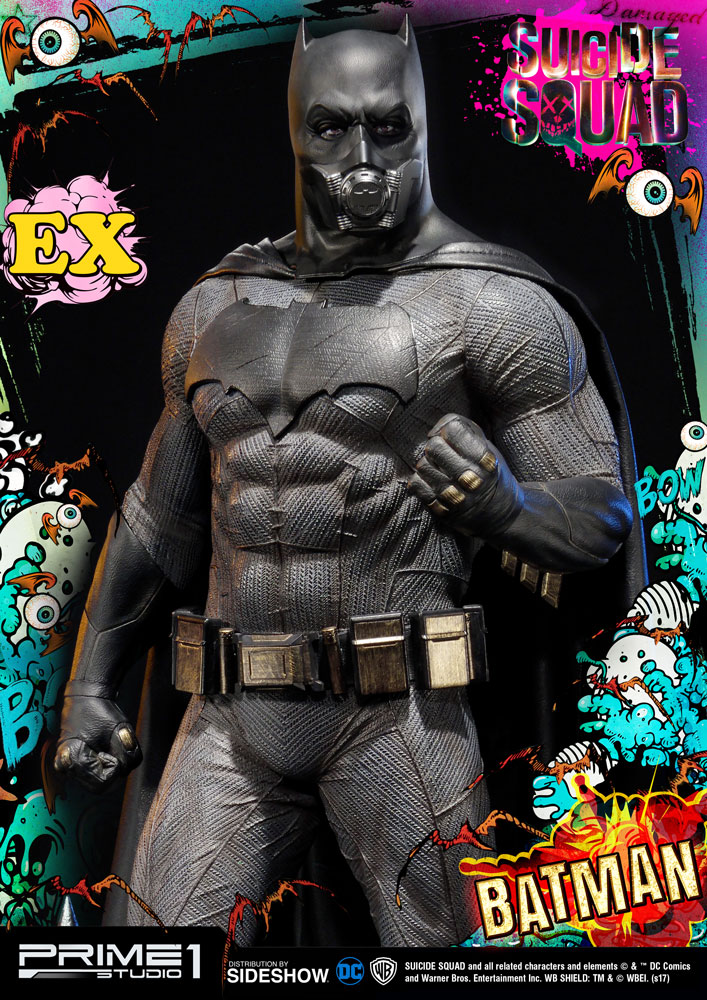 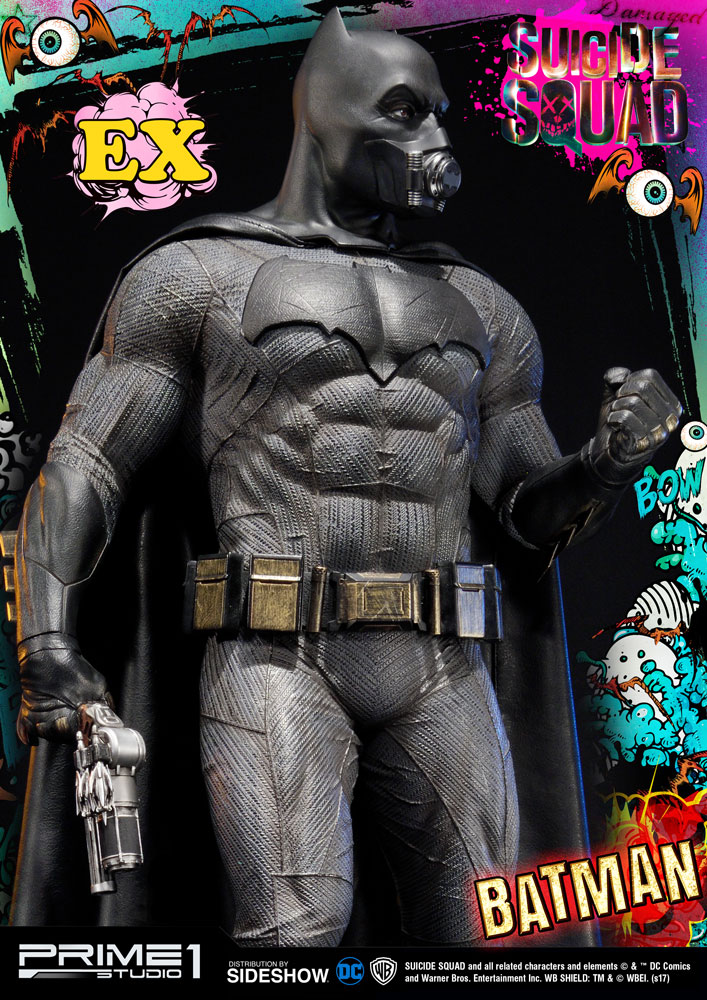 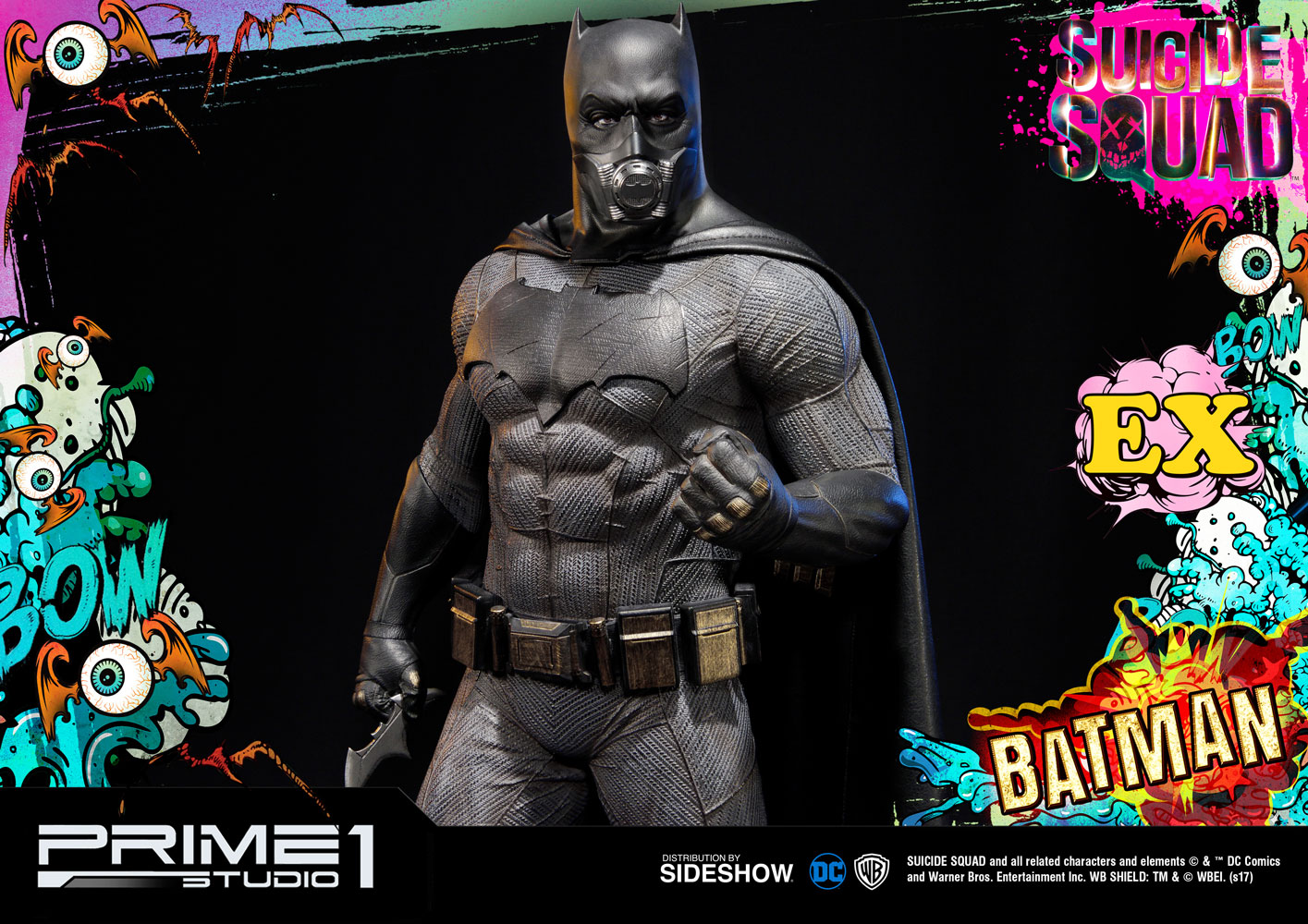 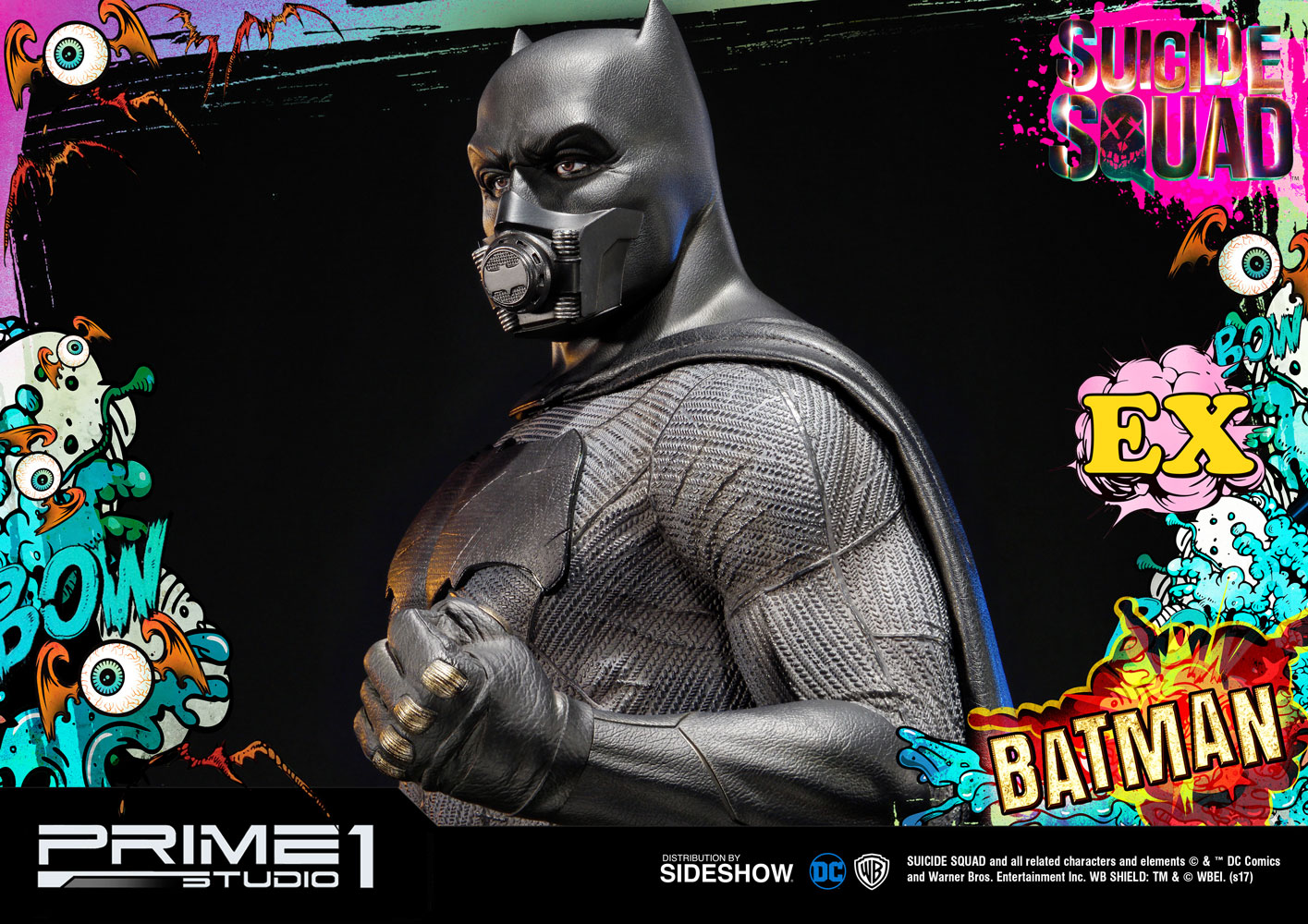 The statue stands at 31 inches and will come with interchangeable heads and fists. The fists sport a Bat-brander, grenade launchers, grappling gun, and his trademark, Batarangs.

Pre-orders are available now at Sideshow Collectibles and only 500 are available. The statues will be begin shipping between August and October of 2018.

If you have the money, be sure to grab it quick! Honestly, when I first saw the photo, I actually thought it was the real Batfleck at first and these are photos of the prototype! So, the thing itself might be even more detailed!

Batfleck will next appear in Justice League, out on November 17.