Known as the ultimate digital network, Fandango has been serving the best-in-class film information for fans to consume. The Fandango’s largest moviegoer survey ever just revealed the results of the 2017 Summer Movie Survey. Wonder Woman was selected as the most anticipated blockbuster of the season, which is huge considering the impressive line-up this year. The runner-ups are Spider-Man: Homecoming, Pirates of the Caribbean: Dead Men Tell No Tales, Stephen King’s The Dark Tower, and Christopher Nolan’s Dunkirk.

Over 10,000 film fans voted for this from April 27th – May 19th, which is the largest response ever seen to a moviegoer survey in Fandango’s 17-year history. Fans were asked to pick only one movie that they were most looking forward to seeing on the big screen between Memorial Day and Labor Day. Wonder Woman, opening June 2nd, (Friday, next week) has outpaced Captain America: The First Avenger in the Fandango’s sales cycle. Which is wicked for a film starring a female role, and the first backed up by a major film franchise. Fandango also sees brisk sales for its branded Wonder Woman gift cards, which can be found here.

There is speculation that Wonder Woman will be a major catalyst for the first Justice League film, already in trailers we see the fantastic chemistry between Wonder Woman, Diana Prince, with our philanthropist, billionaire Bruce Wayne. I have high hopes that our Batman will be doing a cameo. Wonder Woman may finish where Batman v Superman: Dawn of Justice started. I want to see how the Trinity ties itself together. (Image below, from Justice League trailer). 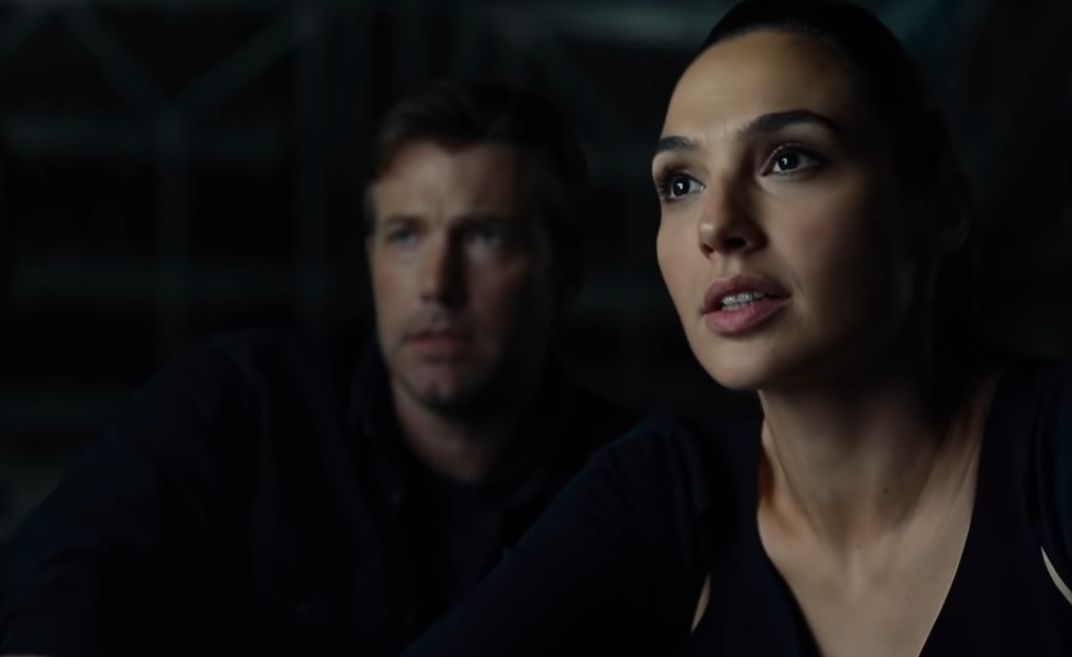 According to a separate Fandango survey of Wonder Woman fans:

92% are excited to see a standalone female superhero movie.

73% watched the Wonder Woman TV show when they were kids.

I’m not surprised by the stats at all. Already proven, it is a wise financial decision if more film companies would produce movies starring female superheroes. There have been outcries from fans throughout decades for this, and DC with Warner Bros. has given us something. Versus other film franchises. Fandango’s Managing Editor, Erik Davis had this to say:

It’s a thrill to see Wonder Woman command the top spot on our most anticipated summer movies list. Early screening reactions are positive, with audiences responding favorably to the film’s exciting blend of action, adventure, humor and romance. Plus, fans have been waiting their entire lives to see a live-action Wonder Woman movie, and the film’s breakout star Gal Gadot makes it worth the wait.

An entire lifetime. This film means so much to us.

The results from Fandango’s Summer Movie Survey can be found below: