A screenshot of Injustice 2 in-game footage of the Red Hood has popped up online.

Fans were jazzed when the Red Hood was announced as one of the downloadable characters in an Injustice 2 trailer for the Fighter Pack. However, the trailer did not show any game footage, which leaves fans to only imagine what moves Jason Todd will do.

Now an image teasing the Red Hood’s fighting moves was released by the Injustice 2 Facebook page. As one can see, Jason Todd does not shiv. He is wielding dual guns and unloading a ridiculous amount of firepower. It appears that the Red Hood will be a range-fighter similar to Deathstroke or Deadshot.  The Red Hood is also expected to utilize martial arts melee fighting style since he is a former protege of Batman. But fans will need to wait and see what are the Hood’s complete moves set is sooner or later. 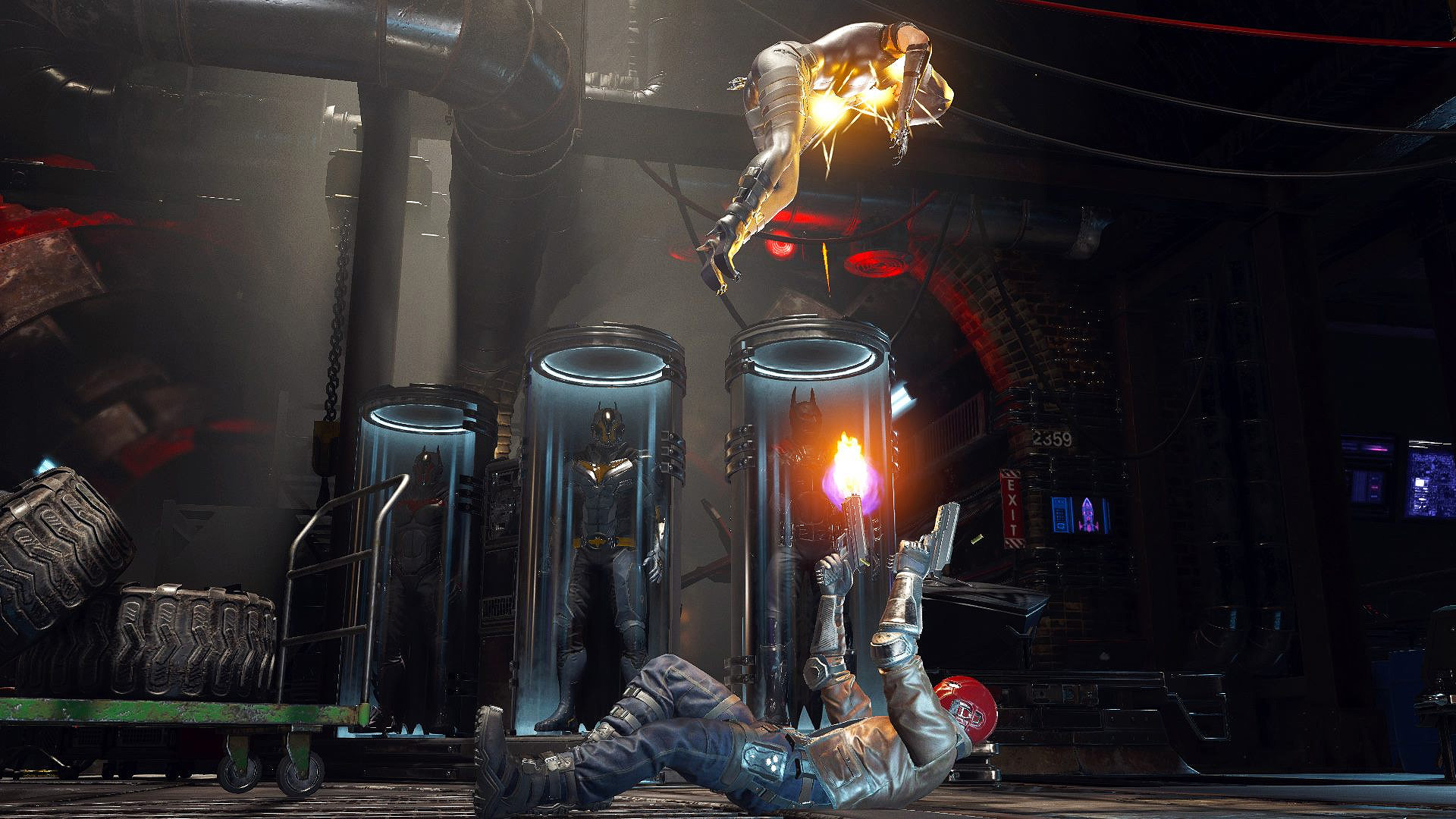 Injustice 2 is available now on Xbox One and PS4. The Fighter Pack currently does not have a release date.