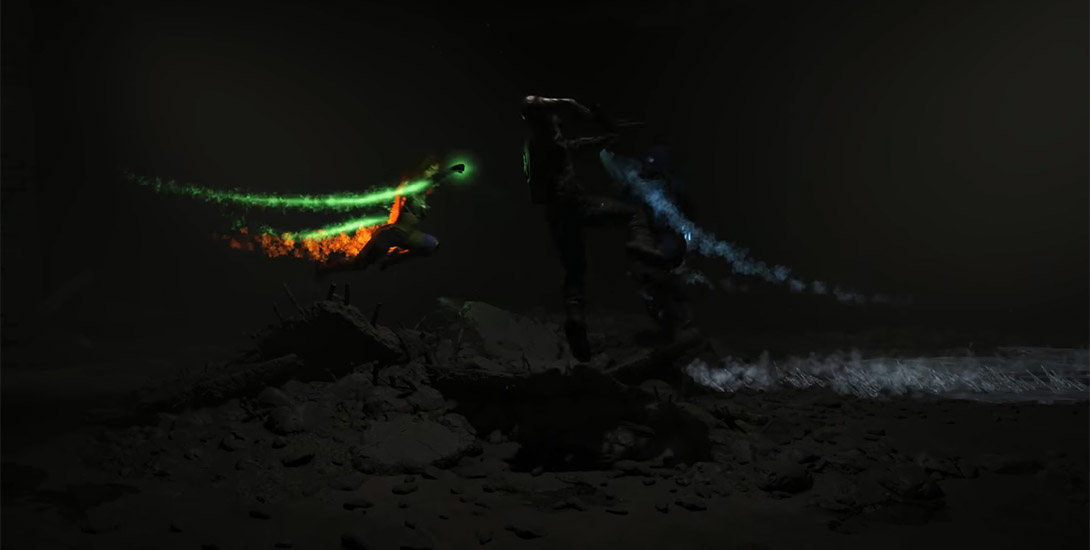 As it was teased on Friday, the Injustice 2 Fighter Pack 1 trailer dropped yesterday, revealing the first 3 DLC characters. Among them, you may recognize one of Batman’s wards.

From the very cinematic trailer, you’ll see the likes Starfire, Mortal Kombat‘s Sub-Zero, and Batman’s second Robin, Jason Todd. Following his murder at the hands of the Joker, Jason Todd was brought back to life via the use of the Lazarus Pit. He later began his career sporting his own brand of justice under the guise of the Red Hood.

Unfortunately, the trailer didn’t feature any gameplay footage. However, I would imagine Red Hood’s fighting style will be a mix of acrobatics and gunplay. The character design is a bit more classic compared to his appearance in Batman: Arkham Knight, except the visor in his helmet. There’s more of an indentation between his eyeholes. Overall, he looks pretty great under Netherrealm’s filter thus far.

The DLC characters will be available upon release if you buy any editions beyond the Standard Edition. The Ultimate Edition will get you access to all 9 DLC characters.

Injustice 2 hits shelves on May 16. 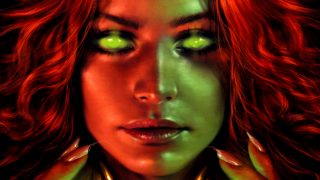 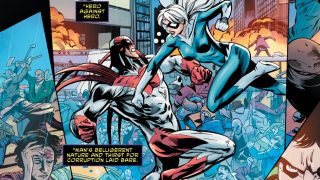