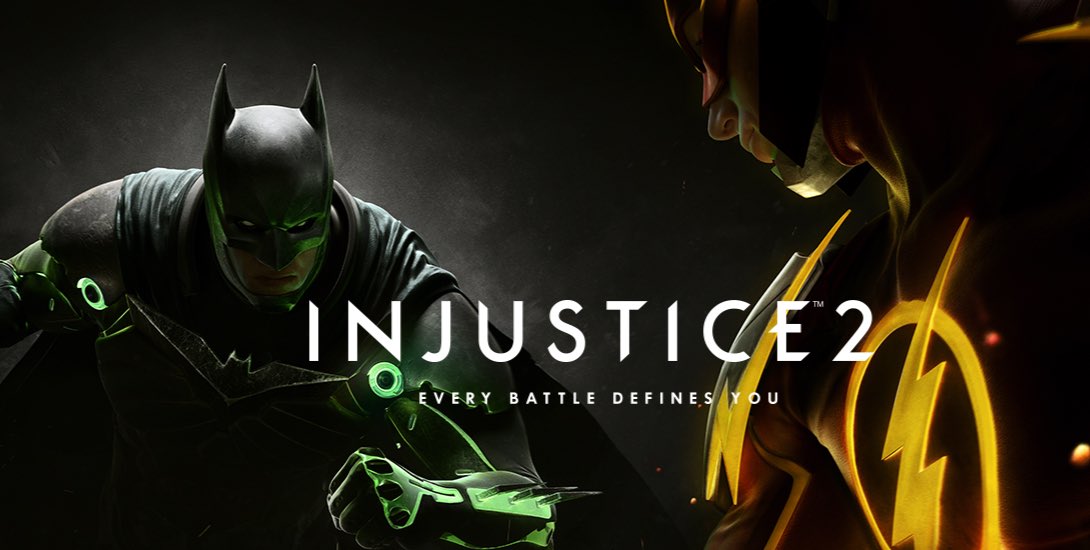 Injustice 2 is coming to game stations everywhere tomorrow, but we have at least one more trailer to show to tickle the gamer’s fancy.

The final launch trailer showcases a little bit of everything. It gives the plot of Injustice 2, it showcases in-game fighting footage, and features the new gear/armor system. Brainiac is about to invade the Injustice universe. Now it is up to the Justice League to re-team up to get rid of the alien menace once and for all. Take a gander at the tailer below.

Injustice 2 arrives May 16 on PlayStation 4, Xbox One and digital download and is available for pre-order now. 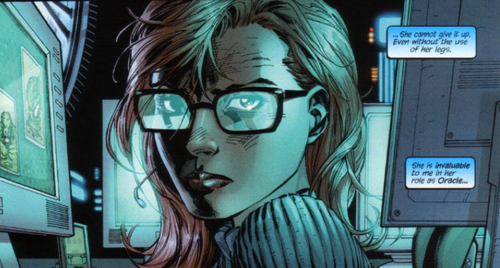 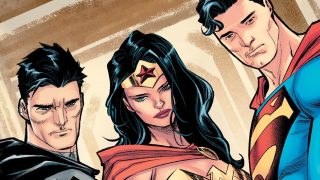