Ugh, villains are so clicky! What do you have to do to get in the group? Clearly, I’m not the only one having a rough time figuring out their logarithm. Detective Gordon is having it rough trying to be accepted into the Court of Owls, while the rest of the villains continue fighting to be top dog. 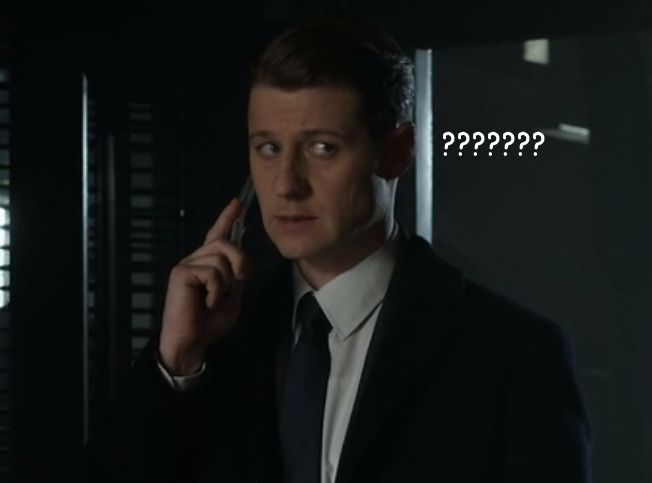 Compared to the previous episode, “Heroes Rise: The Primal Riddle,” advanced the plot, along with introducing new characters, such as Mr. Freeze.

I do feel there’s too much going on. Such as the Riddler making a name for himself, Penguin and Ivy builds an Army of Freaks, Barbara and Tabitha’s power struggle, Gordon with the Court of Owls, Bruce’s evil clone, oh and Selina’s death (?). So I’ll hit the points slowly.

Politicians are often satirized in Gotham. The Mayor, Aubrey James, is Nygma’s chosen victim to torture as a spectacle to Gotham’s elite. He’s shown in the glutenous light, over-stuffing himself while dismissing the urgency. Nygma is targeting bad politicians and the corrupted upper class, wait, are the villains really that bad? Their targets are either each other or the deceitful elite, and they’re creating support and family within each other. In another world, Penguin and Ivy’s team sound pretty wholesome. Cobblepot is still planning to kill Nygma, but his feelings are what fuels his hate and heart. This episode is upping its game when it comes to criticizing the real world and pointing out some of the dysfunction. It’s entertaining to think about.

There is an obvious rift between Barbara and Tabitha in this episode. Not so surprising, Barbara is placing trust onto Nygma, while Tabitha is not so trusting. He had dismembered her hand relatively recently. They’re trying to make it work…? In the end, it’s power that they’re hungry for. So as long as the power of Gotham is up for grabs, the couple is attempting to stick it out.

Detective Gordon is the main attachment to all these characters. Apparently, “murdering” his uncle wasn’t enough for The Court of Owls to trust him. However, they still gravely want Gordon to take Frank’s place. He’s being placed on hold until he can pass another test thrown at him.

Finally, Selina’s death. Her death is the most depth we’ve gotten with the dopple-Bruce and Alfred subplot. I mean, she can’t be dead forever? Because, if she did, she deserves a way better tragedy than being pushed out of a window. We know who her character ends up being, so obviously, she isn’t permanently dead, but I’m curious how the real Bruce will react with this news.

“Heroes Rise: The Primal Riddle” is an advancement from the prior episode. The best part is the interactions of the iconic characters, Gordon with Bullock, dopple-Bruce with Alfred and Selina, Nygma with Barbara, and Penguin’s Army of Freaks. I haven’t fallen hard for the Court of Owls yet, but I’m hoping that a stronger plot will bring in a captivating mystery. 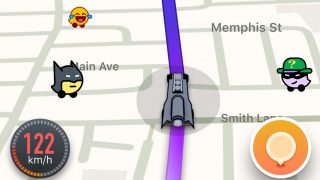