WonderCon 2017: Jessica Lucas Believes that There will be More Members for Sirens in ‘Gotham’ 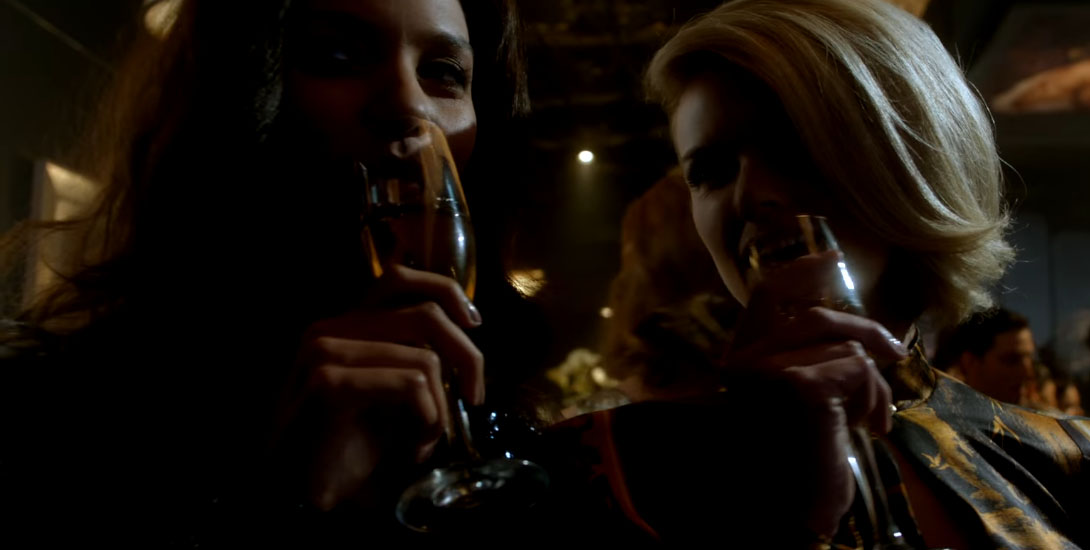 It seems that Gotham‘s presence at WonderCon last weekend was massive, as press interviews are inundating the Internet. The interviews are filled with little hints and trails for Gotham fans to unravel and explore with voracious appetites.

With all the news regarding the Gotham City Sirens feature motion picture coming out, it seems that Gotham is seemingly looking into it as well.

In season three, it is revealed the Tabitha Galavan and Barbara Kean partner up to open up a nightclub called The Sirens. Comic book fans will eagerly tell you that this is a reference to the Gotham City Sirens, a team of villanesses most notably consisting of Catwoman, Poison Ivy, and Harley Quinn.

The more, the merrier

At a press round table interview at WonderCon, Jessica Lucas, the actress who plays Tabitha Galavan was in attendance. When asked if the Sirens crew would expand, she responded, to the best of her knowledge, affirmatively:

“Oh, I don’t want to spoil anything, but I think that is the plan. I love that they started it out in an unexpected way with Barbara and Tabitha because neither one of those characters are part of the Sirens in the comic books. But I think there is room for growth, there is room for new members and I think it would be great to have some sort of girl gang going on next season. So I hope so, but I’m not sure yet!”

She seems to believe that that is the direction Gotham is going in, but she did make sure to emphasize that she’s not certain. It’s an interesting idea that I’m sure will please fans. However, who exactly will join? The only person whom I feel works at the moment is Ivy, being that she’s now of age. Maybe they’ll introduce more women?

Lucas also goes to talk about the love triangle between herself, Babs, and Butch. She explains that she cares for both and does not prefer one over the other. She says that eventually, Tabitha will start focusing on her own agenda: a quest for power… that doesn’t push her into the Court of Owls.

Check out that interview below:

Gotham will return on April 24th, at 8PM on Fox.