WonderCon 2017: David Mazouz Hints that Bruce Will Experience Something Drastic on ‘Gotham’ 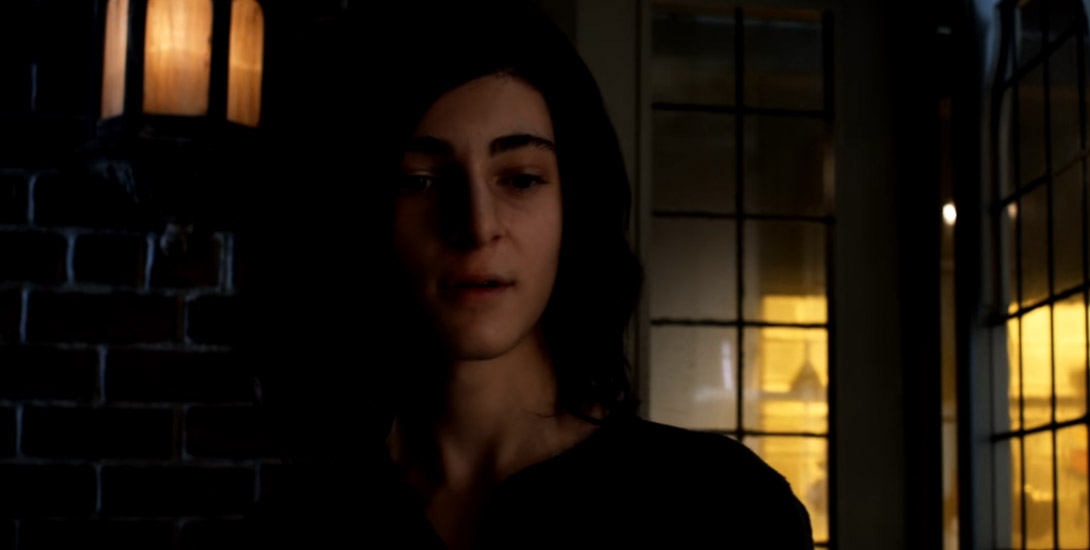 WonderCon was last weekend and the press interviews are slowly appearing on the Internet. Yesterday, DKN covered a quote from David Mazouz, the 16-year-old actor who plays Bruce Wayne on Gotham, hinting towards an upcoming “major transformation.”

“It’s him on his journey becoming what he’s about to become.”

In another interview with CBR, he hints a little harder and explains a little further. It seems like someone will eventually tell him what his destiny will be and the character faces a decision of whether to pursue it.

“I don’t want to give away too much, but it’s really guided by his great desire to figure out his destiny, to figure out his greater propose in Gotham. He wants to know who he is, and somebody will come along and tell him. Whether that image of what he could be is really what he’s supposed to be… Basically, he’s going to be guided in a direction that probably isn’t the best – not probably, it isn’t the best route for him, and it’s going to take a lot of inner strength to bounce back.”

Of course, it’s all very vague, but Mazouz seems to be hinting that someone will be pushing him towards being the Batman that we know… in some way. And that Bruce will pursue, but that it will backfire? All speculation here, folks. I personally think that given Ra’s Al Ghul’s eventual encounter with the Detective, it will be Ra’s himself who influences him.

Mazouz also explains the motivations behind Subject 51A (aka Grunge Rock Bruce, aka John Lennon Bruce), his existential crisis, who he thought would solve it, and his scorn. He says, “Bruce 2 takes that and ends up in the hands of the Court of Owls. And now, because who he thought was going to be his savior ended up breaking his heart, he’s not going to have any trouble hurting him back.”

Based on what is being said, it looks like Bruce’s arc is going to be juicy.