DC’s Powerless – A Recap of Episodes 1-4 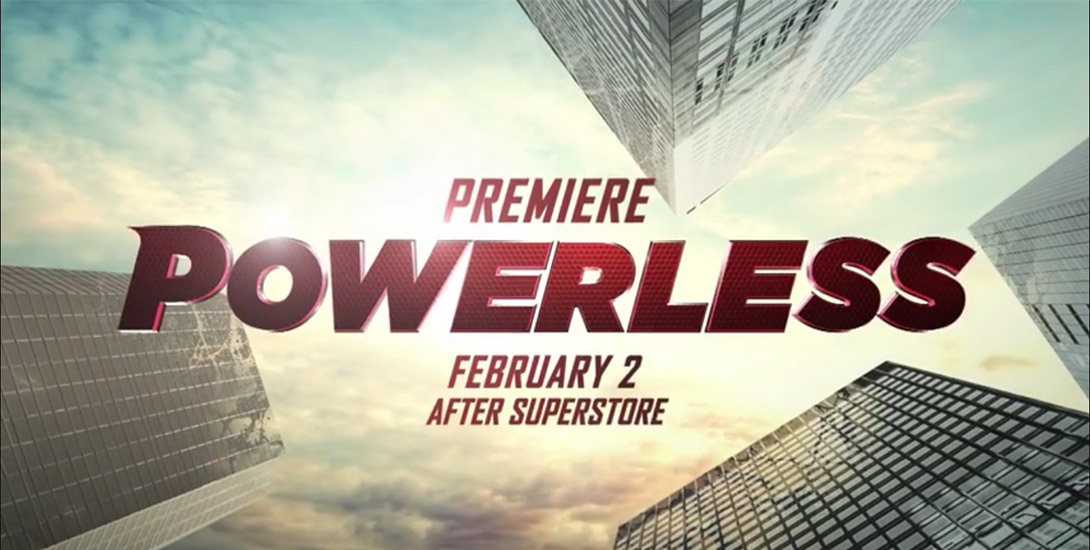 There are some people that think there’s too much comic book-based content on our screens. DC movies, the CW virtually every night, and the shows from that other comics company all over Netflix.

I’m not one of those people.

I grew up when Adam West’s Batman only got the occasional rerun. The only comic heroes on TV were Wonder Woman, a non-jolly green giant and a webbed wanderer. Yes, I had my lovely comics – but not everyone read those. But all the kids watched TV or went to the movies.

Then came Star Wars. Suddenly there were blasters, spaceships and heroes with laser swords! Trusty robot sidekicks, fuzzy co-pilots and a caped villain clad in black armor. I was in heaven! Surely with these wonderful effects now possible, superhero movies – PROPER superhero movies – couldn’t be far behind?

You’ll Believe a Man Can Fly

In 1978 that question was answered. Superman – The Movie was released and it was a smash hit. Yeah, I’m a Batman fan, but this movie was cool. Superman II, with real super villains with real superpowers was better still. Up until that point TV heroes had only fought gangsters and bank-robbers.

My prayers for a Batman movie were answered with Tim Burton’s Batman in 1989, and the rest – as they say…

So, we fast forward to 2017 and superheroes are everywhere. Are there now just too many comic-book shows and movies? No way! Though I will say that a little spice shakes up any recipe. Powerless is sugar and spice and all things nice. 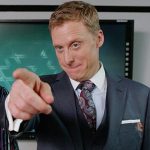 The show is set in Charm City, in a subsidiary of Wayne Technologies run by Bruce Wayne’s cousin Van (short for Vanderveer) Wayne. This guy is nowhere near the level of businessman or entrepreneur that his cousin is. Alan Tudyk brilliantly plays the character as the vacuous playboy that Bruce only pretends to be. He’s desperate for a promotion so that he can escape Charm City work at Wayne HQ for his cousin. The real problem is that the company is failing, and any chance of his being promoted is close to zero.

As in everything I’ve ever seen him in, Tudyk steals every scene. Every cast member is great, but he’s terrific. 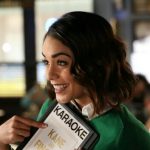 Enter Emily Locke – as played by Vanessa Hudgens; an enthusiastic, driven, ambitious go-getter with a heart of gold. On her way in to her first day at work, her commute is interrupted by nefarious super-villain Jack O’Lantern. As her train falls from the elevated tracks all seems lost until the timely intervention of The Crimson Fox.

Now, I used to think that DC’s Legends Of Tomorrow was the show that brought lesser known heroes and villains to the fore, but Powerless has gone one step further. The D-List characters make the messes and the real heroes are the everyday Joes trying to survive them. 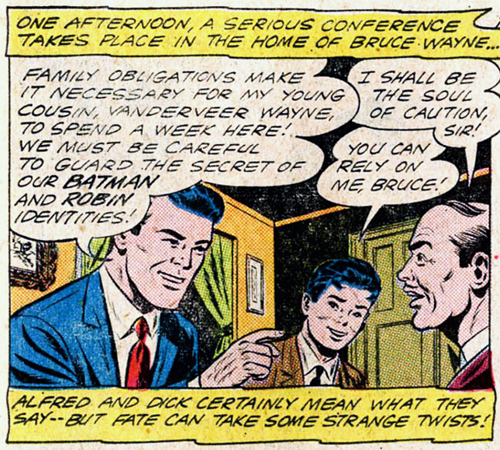 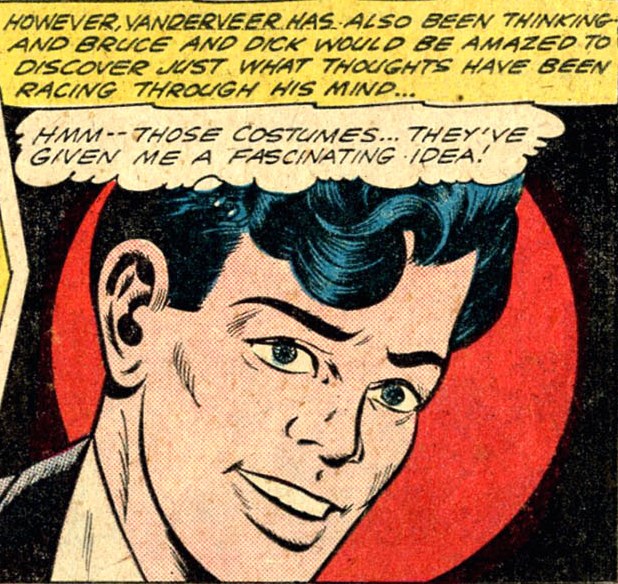 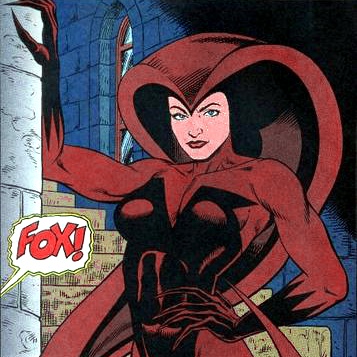 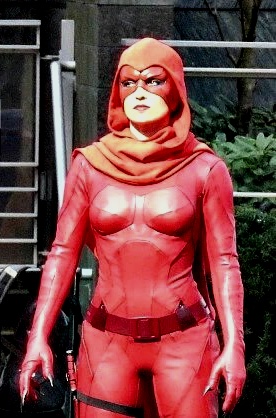 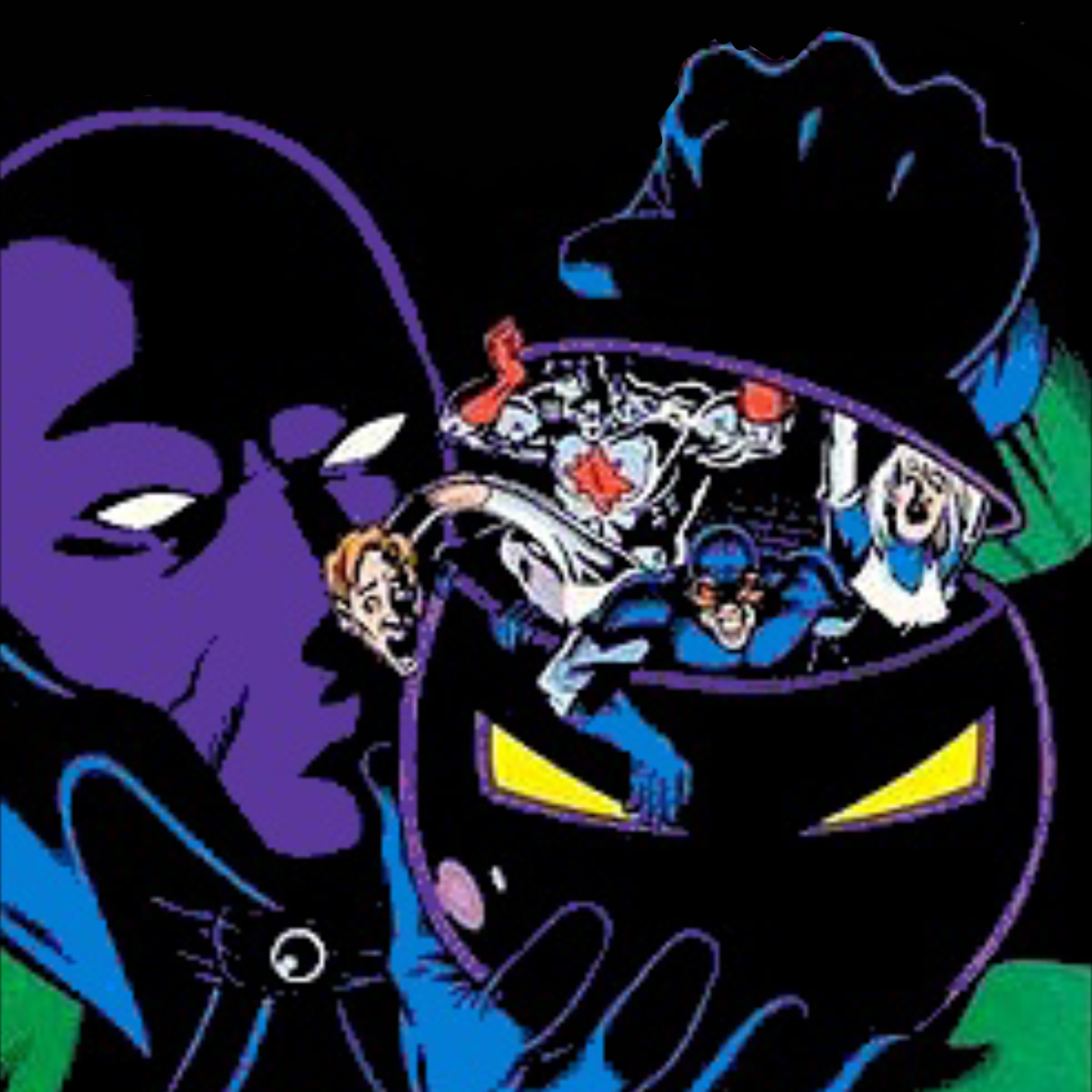 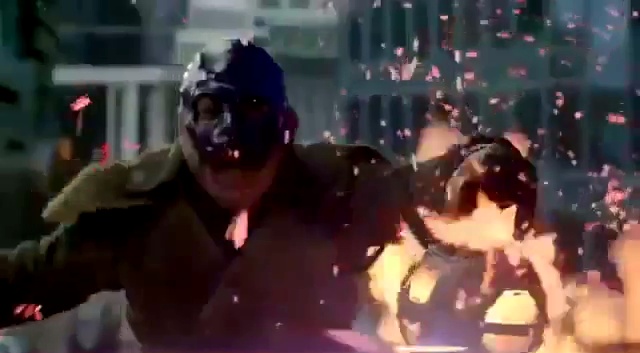 Here’s a show where the stars are the ones with no powers. The guys trying to survive in a world where buildings collapse, aliens invade and the guy at the bar who wants to buy you a drink could very well be a henchman.

A place where they can invent a device that warns of an attack by smelling the bad guy as he approaches. A company that has to make umbrellas and cell phone covers that can survive crumbling buildings. This is the city that people from Atlantis visit, so don’t you dare serve them tuna!

So, Emily‘s team creates the tech, and suddenly Batman’s seen using it! Boy, that Caped Crusader’s a smart cookie; he thinks the same way we do!

After all the woe, darkness, violence and soul searching found in more mainstream superhero fare, Powerless is a real breath of fresh air. The show is 30 minutes per week of pure fun. All of the above happens in just the first four episodes!

This show is really funny. I find it very easy to watch and every character is great and well portrayed. I’m really looking forward to seeing how it progresses. It’s a terrific pallet cleanser to watch between the heavier shows. I highly recommend catching it, and it’s on NBC Thursdays at 8:30/7:30C