Yet another iconic Batman villain is coming to Gotham. This time, it’s a character we’ve seen quite a bit recently. With appearances in The Dark Knight trilogy as well as Arrow, Ra’s al Ghul is getting more live-action mileage than anyone ever expected. This is the beauty of the current comic culture climate. Great, deep cut villains are becoming more and more recognizable and widely used.

Gotham’s Ra’s will be played by Alexander Siddig. While he’s most recently known for Game of Thrones, the actor has also appeared in the likes of Star Trek: Deep Space Nine, Atlantis and 24. Most interestingly, this will be the first time Ra’s will be portrayed by an actor of the same ethnicity as the character. 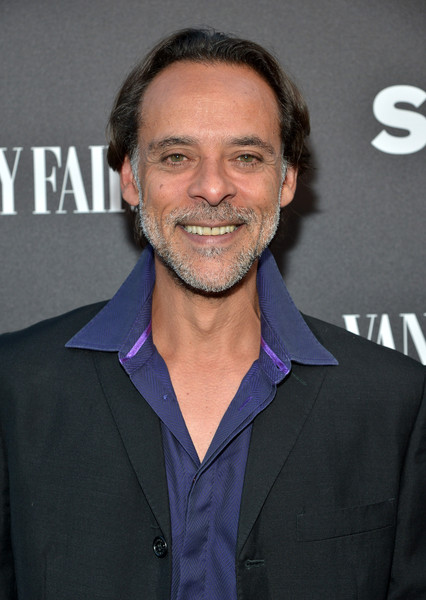 Originally of Arabian origin, Ra’s al Ghul has previously been portrayed by actors such as David Warner, Liam Neeson and Matthew Nable. Siddig is the first Arab actor to play the character to date.

Not much has been revealed as to how we can expect Ra’s al Ghul to be depicted on the show. All we know is that he will be pulling the strings of many events happening throughout this season. Whether that is specifically referring to the Court of Owls or to all organized crime in Gotham remains to be seen.

Either way, fans of the character will surely be excited to see him make his Gotham debut. He’s a major player in the overall rogues gallery and his inclusion in the show almost makes the growing cast of villains seem complete. Until this point, he’s been one of the last major Batman villains to have yet to make an appearance.

His introduction on Gotham will no doubt shake up things on that show, especially for young Bruce Wayne, who’s been investigating the Court of Owls all season long.

Stay tuned for more news on this front as it develops.