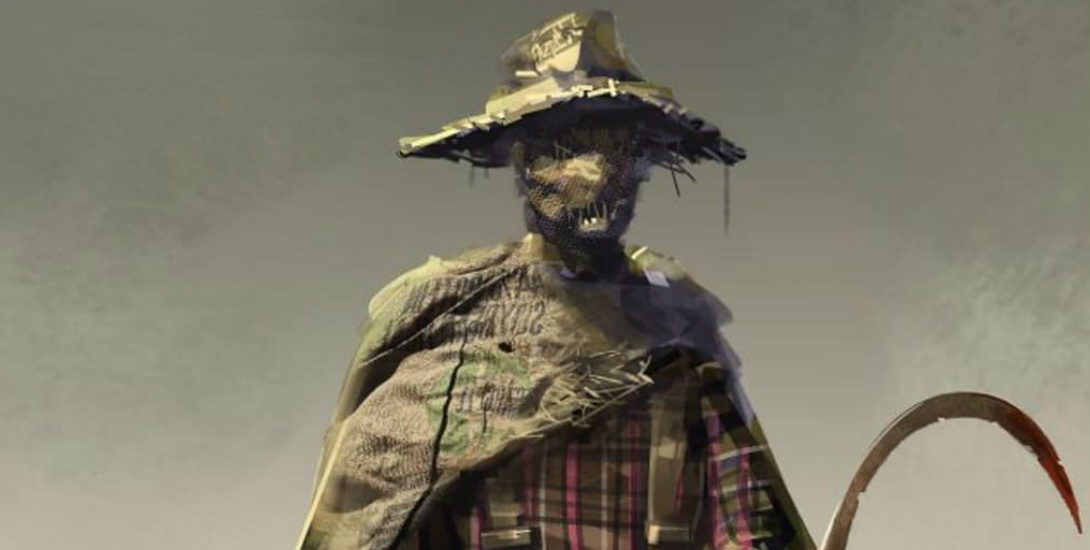 Whether you loved it or hated it, Suicide Squad was a film that was met with a lot of… reception when it was released. Other than establishing a number of classic DC villains in the DCEU and following up the somewhat murky reception to Batman v Superman, this film had the task (force x) of introducing one of the most talked about and popular rogues to ever exist: The Joker, played by none other than Jared Leto. And after the film came out, people certainly did talk about Leto’s performance – or rather, the lack of it.

Most all of the deleted scenes and concept art have shown a movie that featured a lot more of our beloved Clown Prince of Crime than we saw, and while this latest batch does feature him heavily, it also introduces another classic Batman rogue: Scarecrow, aka Jonathan Crane. This concept art was created and posted by Ed Natividad, and features some very interesting scenes that didn’t make the final cut of the film. It is important to note that these works are dated in 2014, which was a full two years before this film saw the light of the cinemas, but if a film was made from these sketches it would be a very different flick.

Not only do we see what a potential Scarecrow could have looked like in the DCEU, but we also see a pit stop into McDonald’s by Joker and Harley, as well as a Batman and Joker encounter. While the absent McDonald’s scene isn’t going to cause anyone to lose sleep, the absence of this Batman/Joker meeting is certainly interesting; it would have given both characters a larger role in the film, but perhaps that is exactly the reason why it was cut. Fans can check out the complete image gallery below! 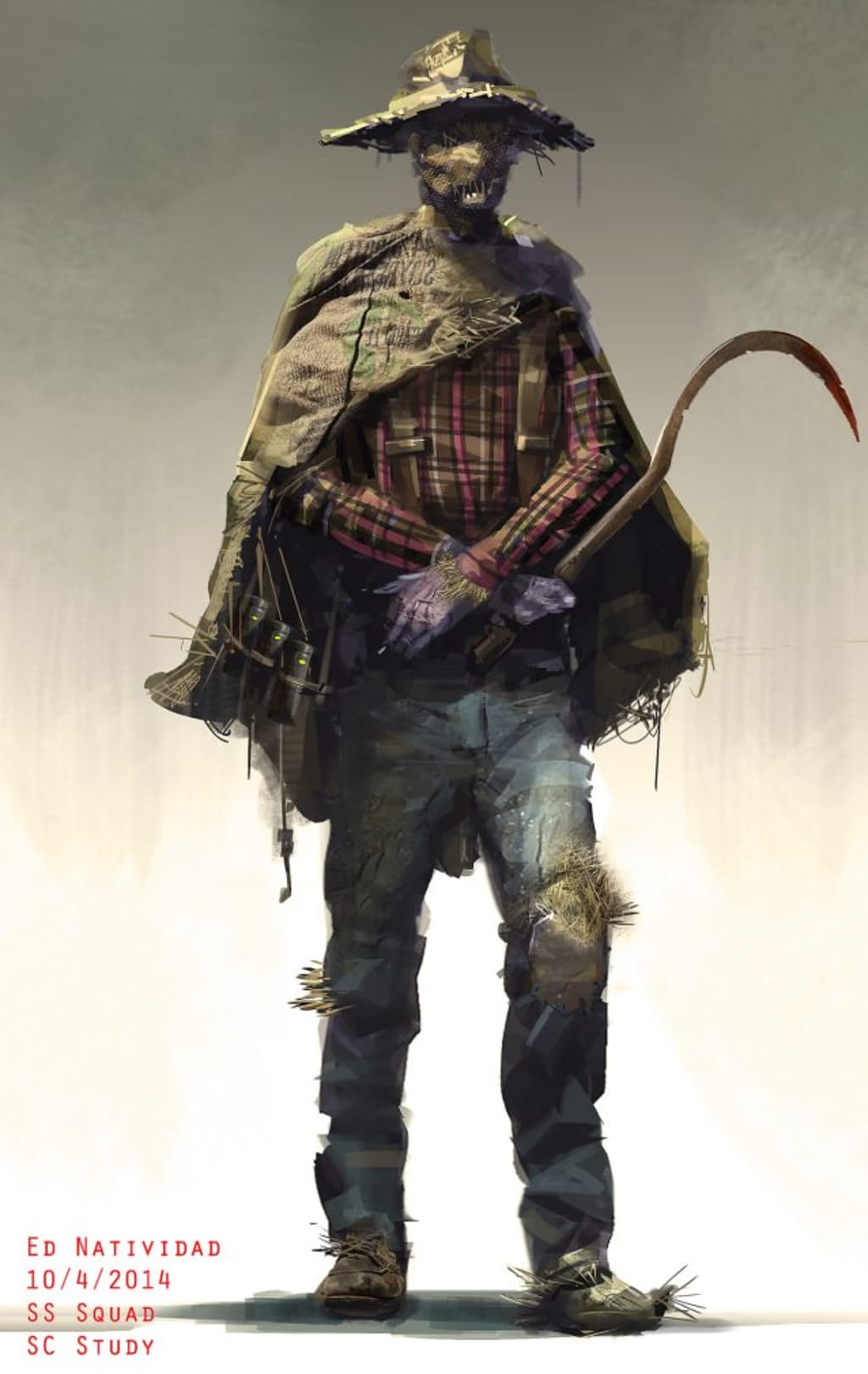 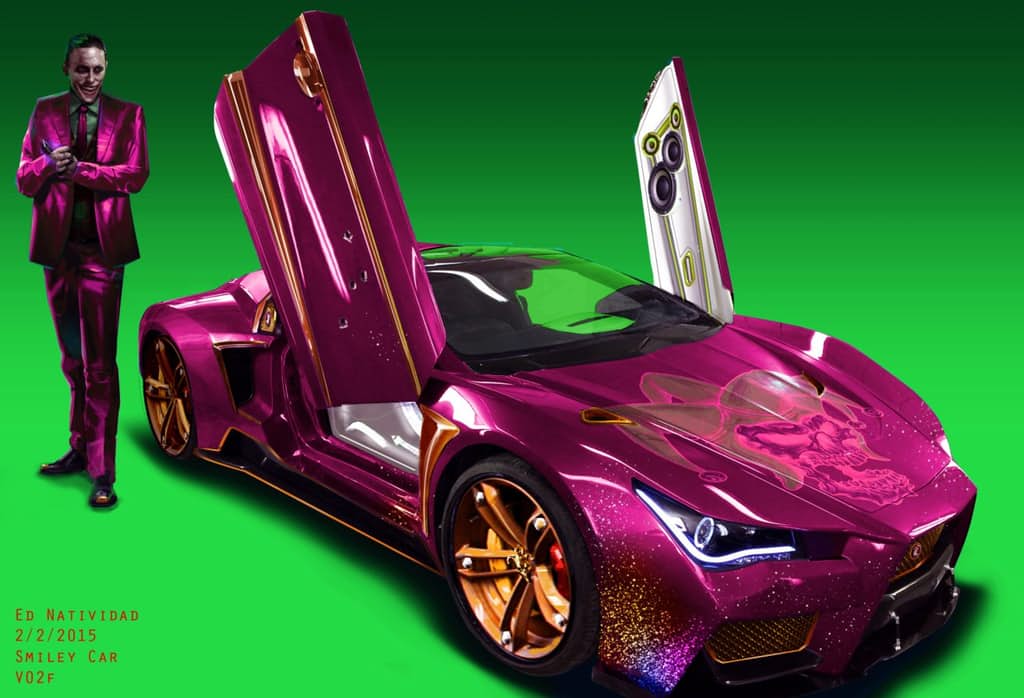 What are you thoughts? Is it possible that this film was going to feature Scarecrow at some point? Be it in a main role or a small cameo, his exclusion from the film has left many wondering what could’ve been. Does DC still have plans to use this terrifyingly-cool-looking Scarecrow in the future? Only time will tell. Until now, we all just have to sit and think about the movie we could’ve had, but also appreciate the time we live in where something like this is possible. It is a pickle I will admit, but the future is looking brighter for the DCEU if these concepts are anything to go off.