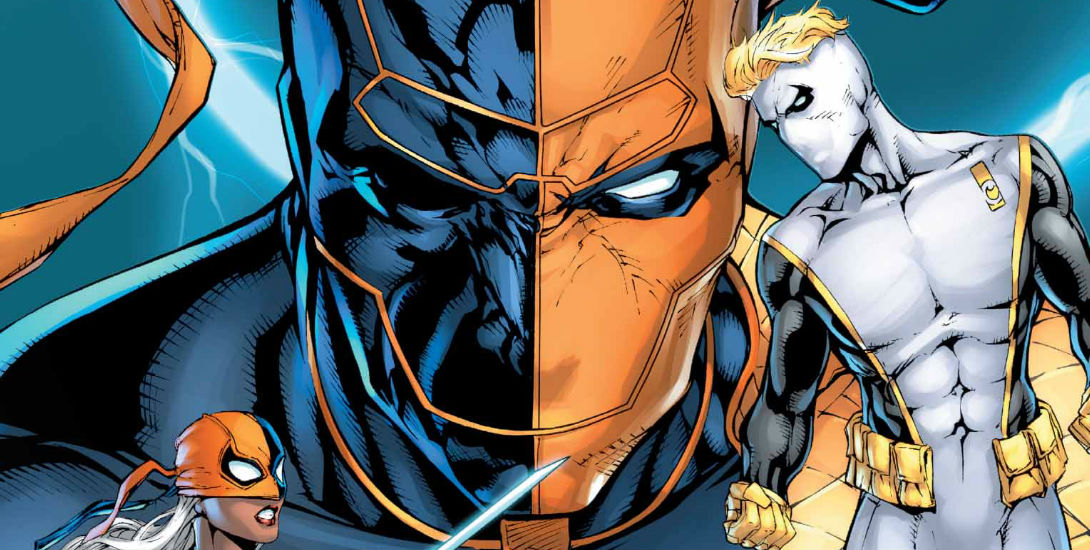 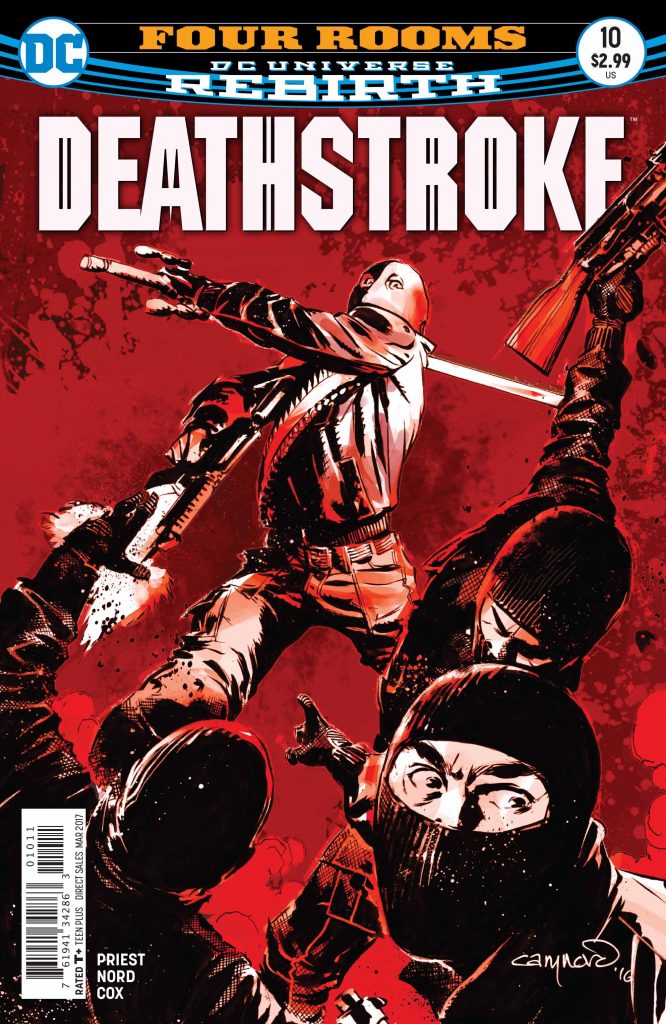 Another day, another Deathstroke timeline to take in. Here in issue 10, the “Four Rooms” arc comes to a conclusion with the promise of Chicago in the next issue, which will inevitably kick off a new story that could span anywhere from two to ten issues. One thing I’ve learned from this series is to take things as they come, and this issue was no exception. It continued to explore the four rooms situation we were faced with in issue nine and delved deeper into the individual lives of the Wilson family. When I said in my last review that I was nervous to see how Priest tackled a two-part story after introducing the series with an eight-part one, this issue sent those nerves into a frenzy. Whilst not hard to follow or overly complex, it just felt like nothing happened in this issue.

Jumping straight into the negatives, during the Rose section of the story – the one I praised heavily last issue for the artwork – was when I lost interest the most. For a start, some of the dialect is Hmong, which is a cultural language for people in mountainous east Asia. I am going to safely assume that many readers aren’t familiar with this language and were just as confused as I was for most of that section, save for a few editor’s notes here and there. It’s never really explained and just thrown in there with some translations on the page borders, which really took me out of the issue. 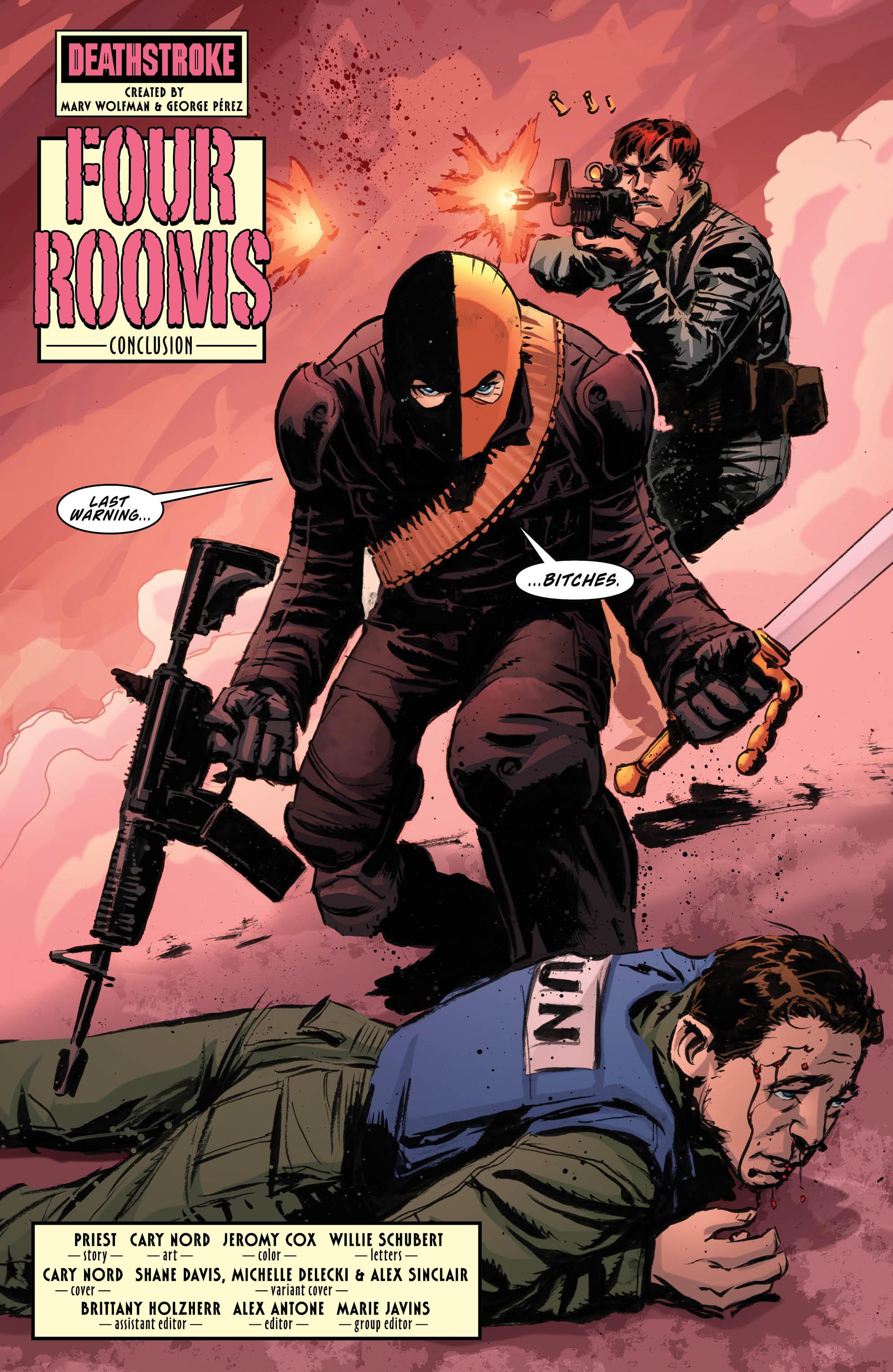 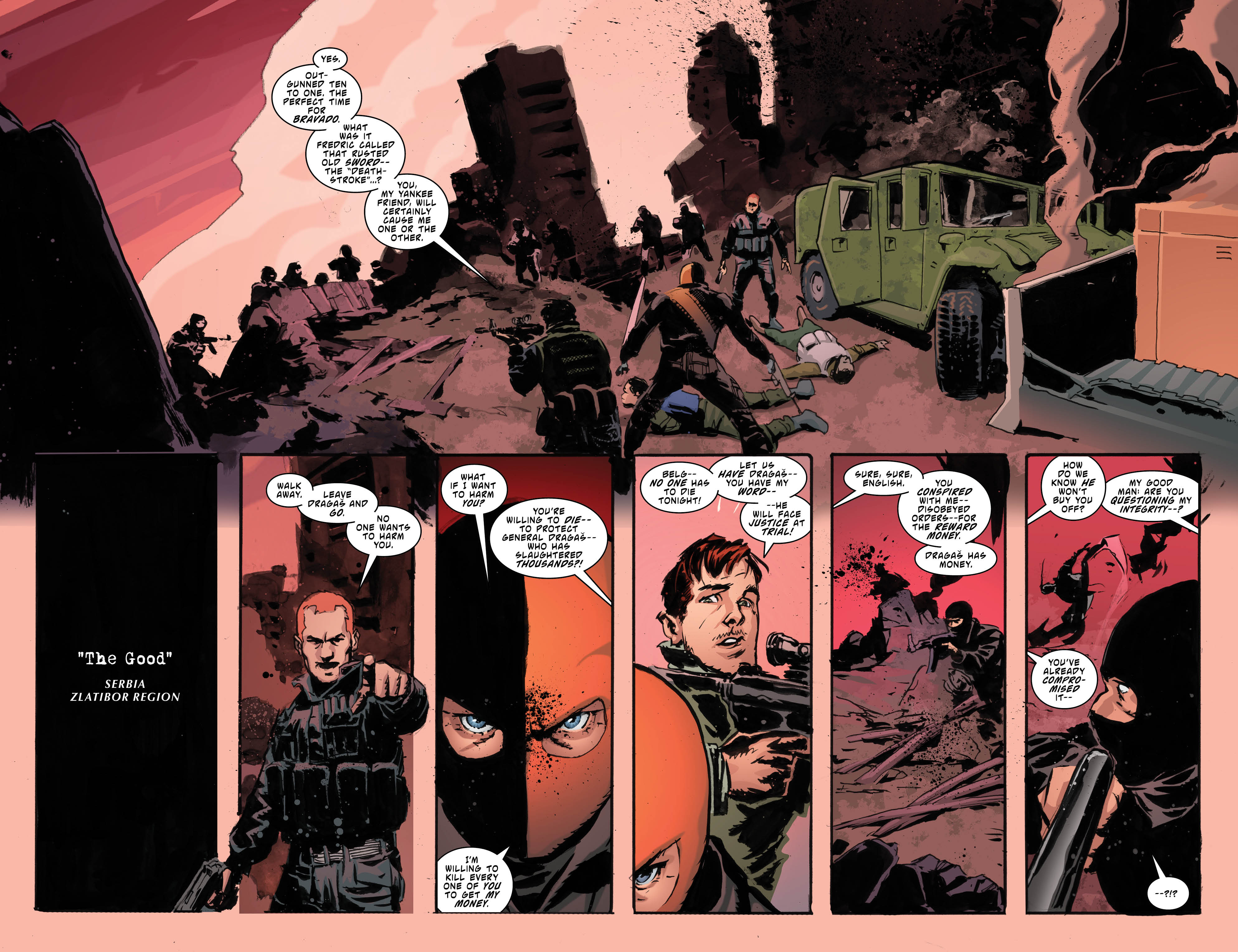 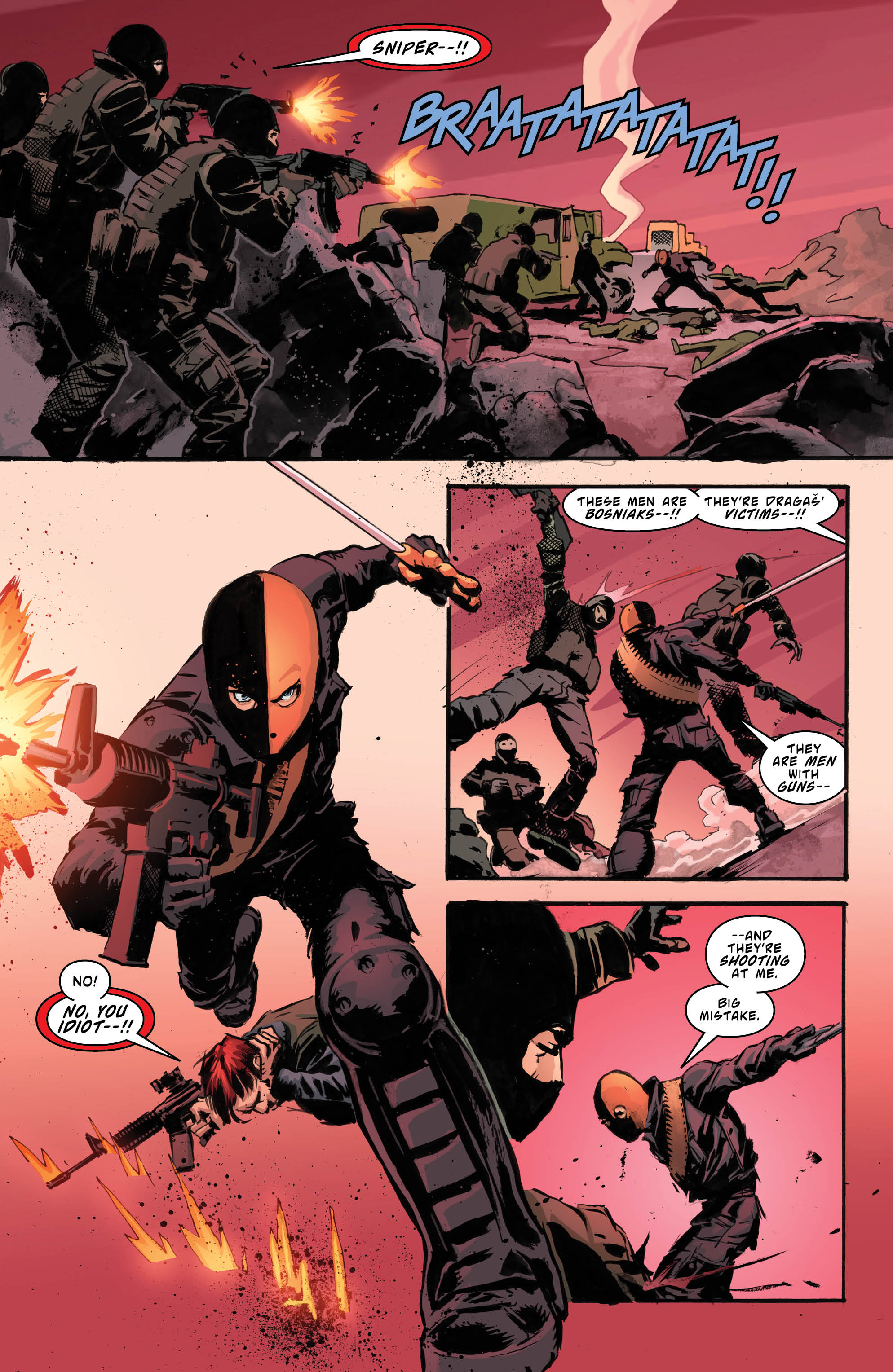 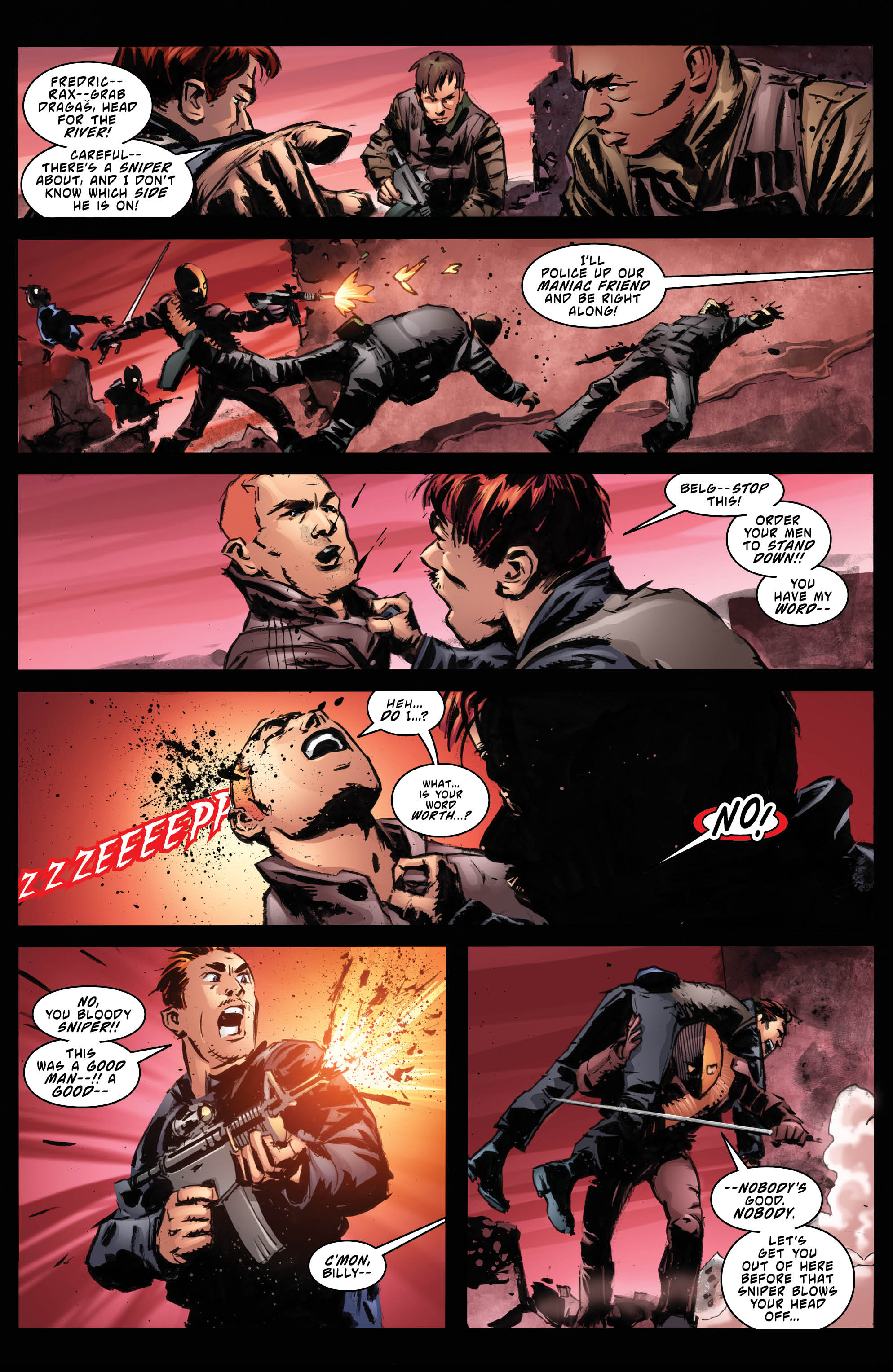 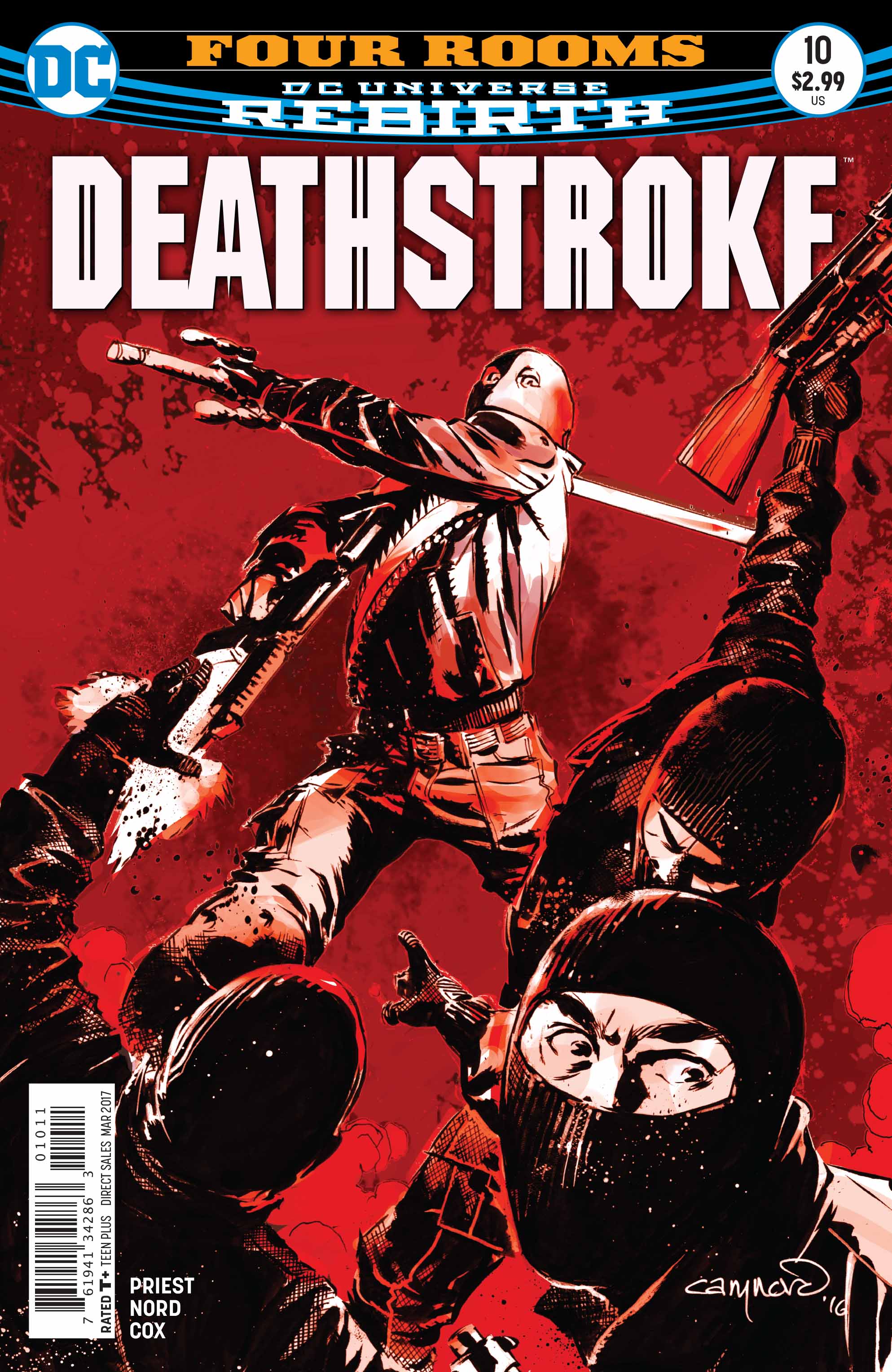 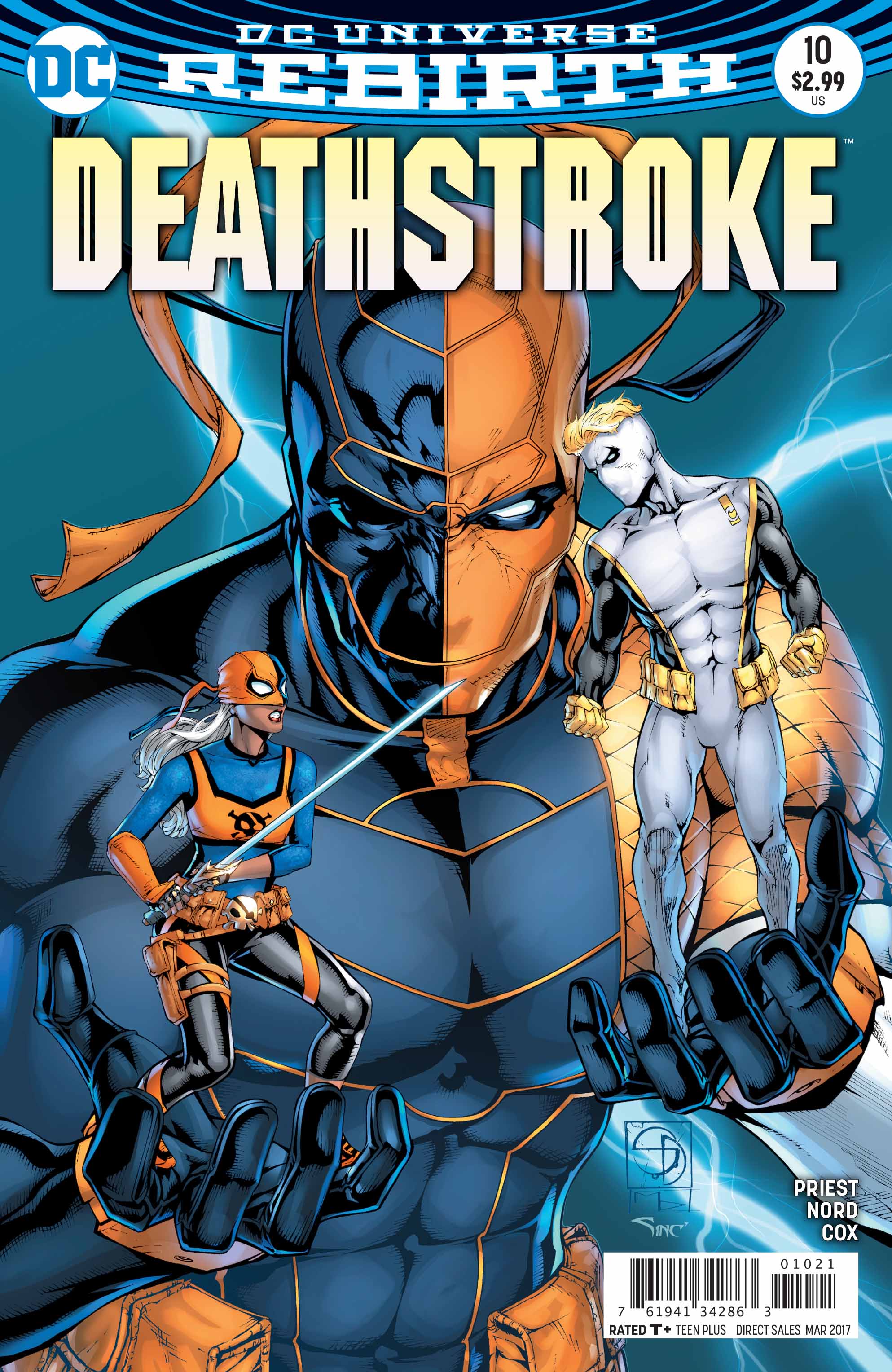 Art wise, Nord’s work was just as consistent as last issue. The unique art style really brings these characters to life in a way that is completely different to any previous interpretation, and that honestly saved this issue for me. I am a big believer in telling stories with a purpose, and while this issue did provide some more backstory into the Wilson family, it felt like an out of place mess as a whole. I didn’t connect with the arc as well as I wanted to, which is a shame because of the strong opening issue, but alas – and I never thought I would say this – Priest is better at telling longer stories. It’s a strange thing to say that this issue felt completely empty but also overcrowded, however it was still readable and told the story it needed to, so I can’t fault it on that account. 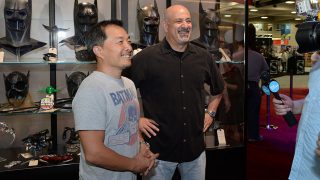 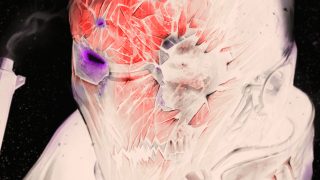