If you can’t wait until next month for The LEGO Batman Movie, you’re in luck. There’s an app for that!

Thanks to LEGO Batman’s Twitter account, we now have a fun game to keep our attention until the movie’s highly anticipated release. Check out the trailer below.

In this game alone, you get to run through the streets of Gotham, drive the Batmobile, AND DJ. What else do you need? Oh yeah, Will Arnett’s commentary throughout. I guess this game will only add to our anticipation for the film.

A Formal Description, via iTunes

RUN, DRIVE & FLY: Play as LEGO Batman. Run, Jump and Grapple across The Bat Cave, The Street and Rooftops of Gotham & Arkham Asylum. Drive your own Batmobile and use the Batwing to fly to new environments! Battle Villain Bosses such as the Joker, the Penguin and Poison Ivy!
BUILD A CUSTOM VEHICLE: Customize your vehicles. Unlock and modify epic vehicles from The LEGO Batman Movie such as The Batmobile, the Joker’s Notorious Lowrider and Bane’s Toxic Truck. Once modified, deploy them into the game for an added boost to gameplay! Use them to destroy Gotham’s most evil villains!
DJ MODE: DJ your way to stardom in the DJ Mini Game. Tap your way to the beat of the rhythm and nail that beat! Featuring music from The LEGO Batman Movie. Each time Batman looks like he’s ready to hang up his Batboots he has the opportunity to save himself with DJ MODE! 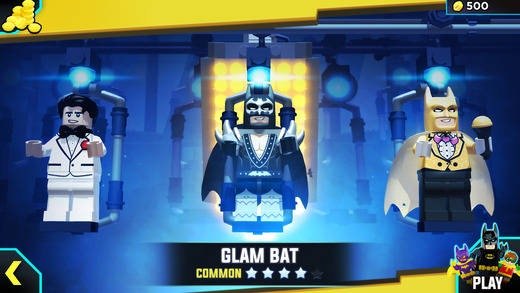 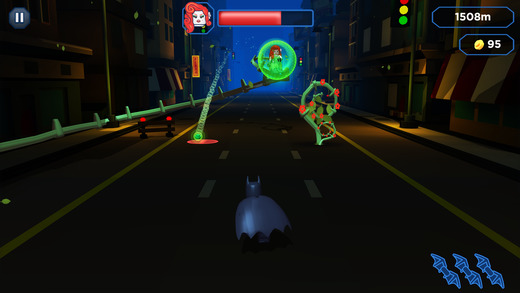 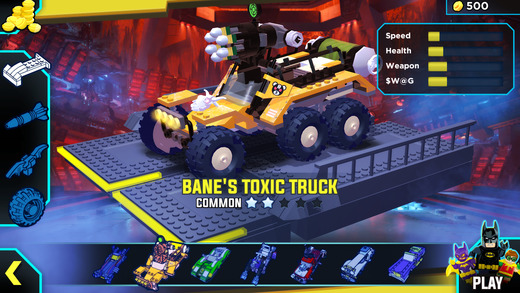 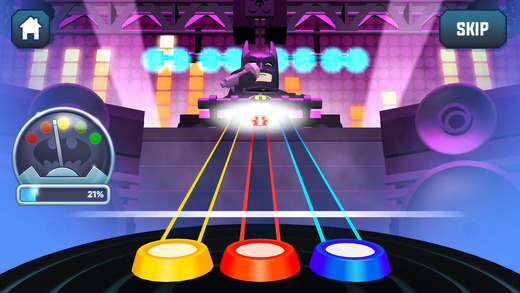 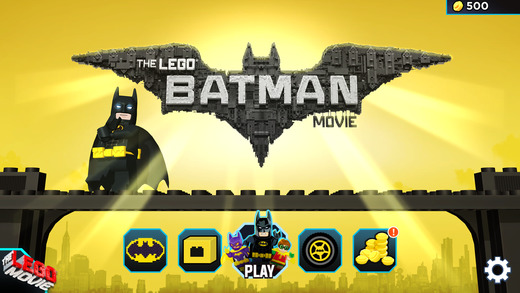 The LEGO Batman Movie is set for a February 10 release date. The film stars the voice talents of Will Arnett, Michael Cera, Rosario Dawson, Zach Galifianakis, Ralph Fiennes and many more.

UPDATE #2! Batman and The Flash to Investigate ‘DC: Rebirth’ in Crossover