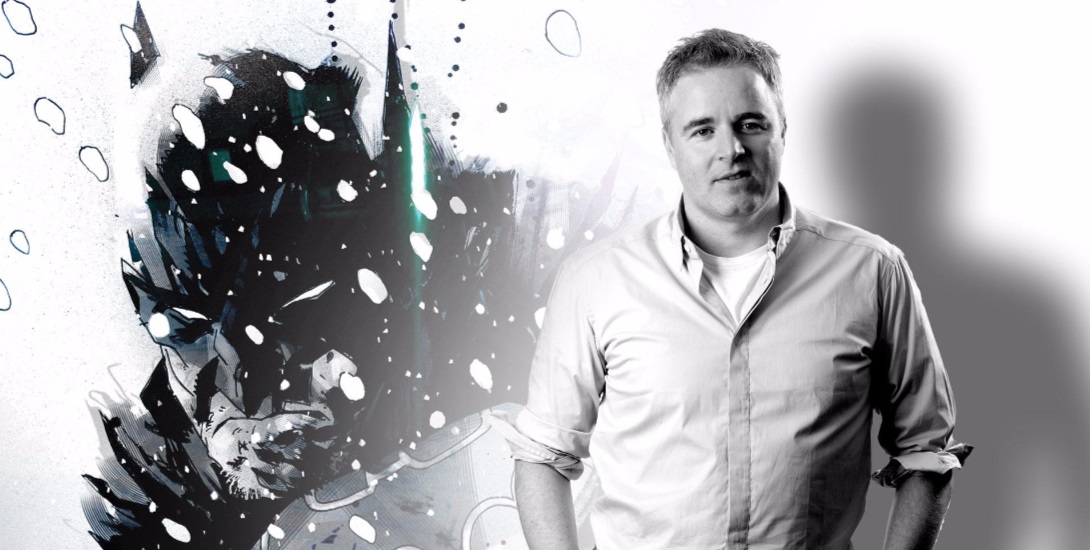 If you were an artist, I’m sure you would too. But this artist, who returns to the character in this week’s All Star Batman #6, recently brought the character to life in front of an audience.

DC Entertainment has released a video of Jock at the DC Comics Arts Academy drawing the Dark Knight. While penning the hero, he was also interviewed about his love for the character, other comic heroes, and more. Take a look.

For those of you unaware, the artist is quite familiar to Batman fans. He teamed up with writer Scott Snyder for “The Black Mirror”, which ran from Detective Comics #871-881. While he split time with Francesco Francavella, Jock was highly involved with many aspects of the story. The whole arc is stellar, and drew my attention to the artist.

While that’s taking a look in the past, here’s toward the future. All Star Batman #6, drawn by Jock, is available on Wednesday.