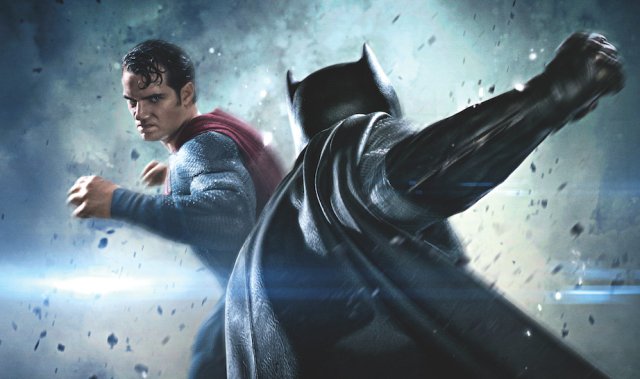 Henry Cavill has really been upping his social media presence lately.  Last week, he shared a picture to Instagram showing him and Dwayne Johnson spending the holidays together. The Rock, of course, was announced to play Black Adam a while ago, but no new news has surfaced recently. So this confirmed that the Black Adam film is still set to happen, and that possibly Superman will make an appearance in it, given the #DCWorldsWillCollide hashtag.

Merry Christmas a Happy New Year from Superman and Black Adam @therock . Today we drink like gentleman and come together as friends. We're excited for what the future brings.. #DangerousGentleman #DCWorldsWillCollide #Superman

More recently, Cavill posted a behind the scenes picture of him in his fight scene with Ben Affleck’s Batman during filming of Batman v Superman.

I still find it amazing how Snyder almost always creates the capes through CGI to really capture that comic book look.  It’s also great to see Cavill still having fun with the character, despite the negative critical reactions to the DCEU.  He is obviously still excited to play the character and is looking forward to continue to be our Superman.  But honestly, if I were given the opportunity to play one of the world’s most popular superheroes, I’d be excited to be a part of it too.

Fans can next see Henry Cavill’s Superman later this year in Justice League, when it is released on November 17.