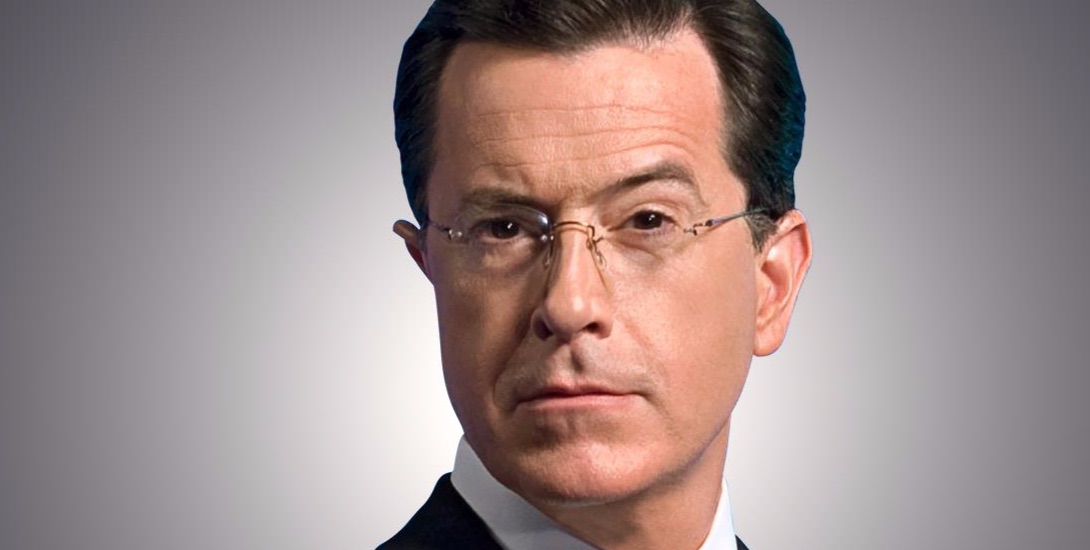 We all know the famous (infamous?) Batman version of “Jingle Bells.” Well, Stephen Colbert-host of The Late Show with Stephen Colbert– and his band leader Jon Batiste have some some beef with that song due to Batman losing the Joker and Robin having strange egg-laying powers. But no worries, because they have done a medley of Bat-themed Christmas songs to wash away the stench of defeat from Batman’s “Jingle Bells” adventure.

Colbert and Batiste on why they have some issues with the lyrics: “Jingle Bells, Batman smells, Robin laid an egg. The Batmobile lost a wheel and the Joker got away”.

Batiste: “It’s a sad story, y’know. The Joker got away because Batman had car trouble.”

Colbert: “And, also, Robin ovulated somehow. They kind of gloss over how the egg got out of Robin, but it’s a pretty upsetting image when you think about it.”