The influence of Batman is a powerful thing. But when you mix the Dark Knight with the magic of the holidays, you have something truly special. We here at Dark Knight News would like to share with you our favorite Batman Holiday-themed episodes. 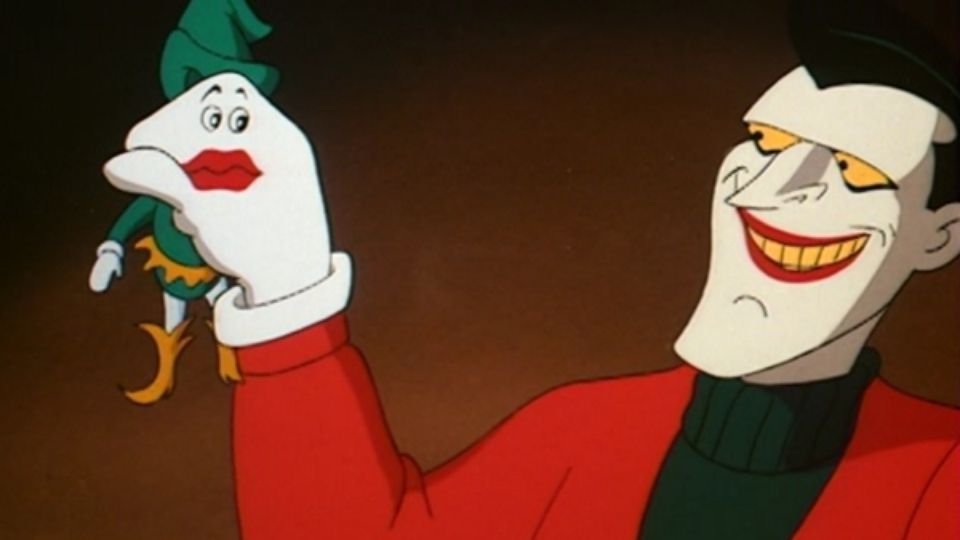 The Joker breaks out of Arkham Asylum on Christmas Eve. He then takes over a television studio where he has Commissioner Gordon, Detective Bullock and Summer Gleason held hostage. Batman and Robin are in a race against time to find kidnapped victims before Christmas at midnight. 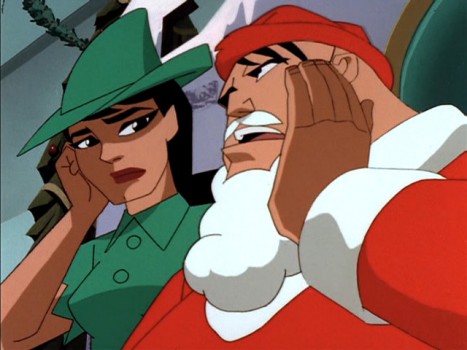 Two of the three holiday-themed vignettes were adapted from the Batman Adventures Holiday Special (1994). Each of the stories take place during the last two weeks of December.

December 22 – Harley Quinn and Poison Ivy kidnap Bruce Wayne and force him to treat them to a holiday shopping spree.

December 24 – Batgirl takes on Clayface, with some help from Harvey Bullock and Renee Montoya.

December 31 – Joker plans to kill several New Year’s Eve revelers at midnight in Gotham Square, unless Batman and Robin can stop him. 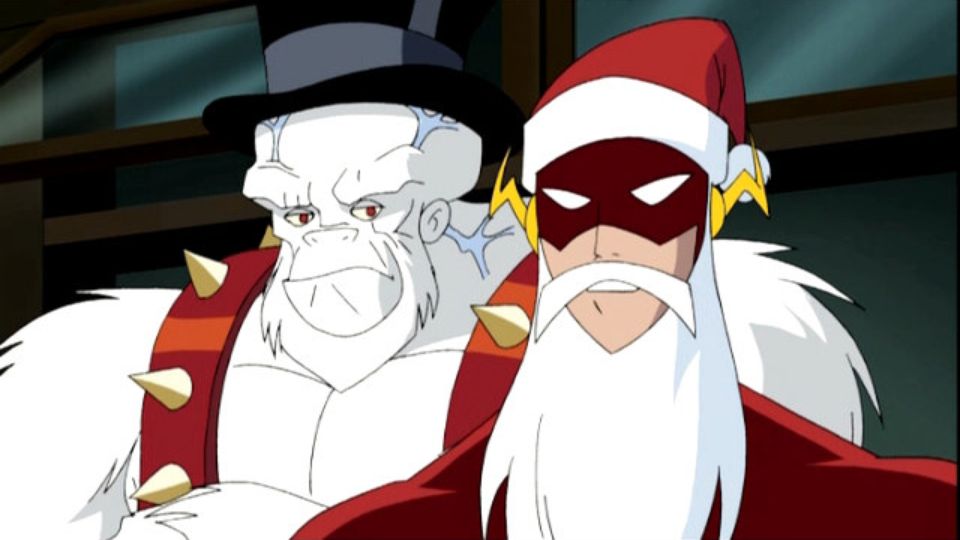 Even though no member of the Batman Family was present in this episode, their presence can be felt thanks to mentions from Superman and Martha Kent. After saving two alien civilizations, the Leaguers prepare for some holiday R&R. 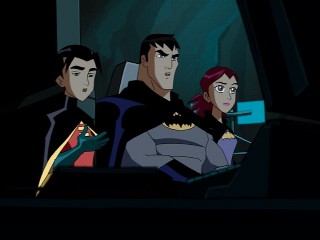 This episode of The Batman takes place a few days before New Year’s Eve. A once petty thief is sent to prison, then he learns how to manipulate time by several seconds. This character is The Batman’s equivalent of Chronos, who has made appearances in other DC animated shows like Justice League Unlimited and the following series.

Batman: The Brave and the Bold – “Invasion of the Secret Santa”
Original airdate: December 12, 2008 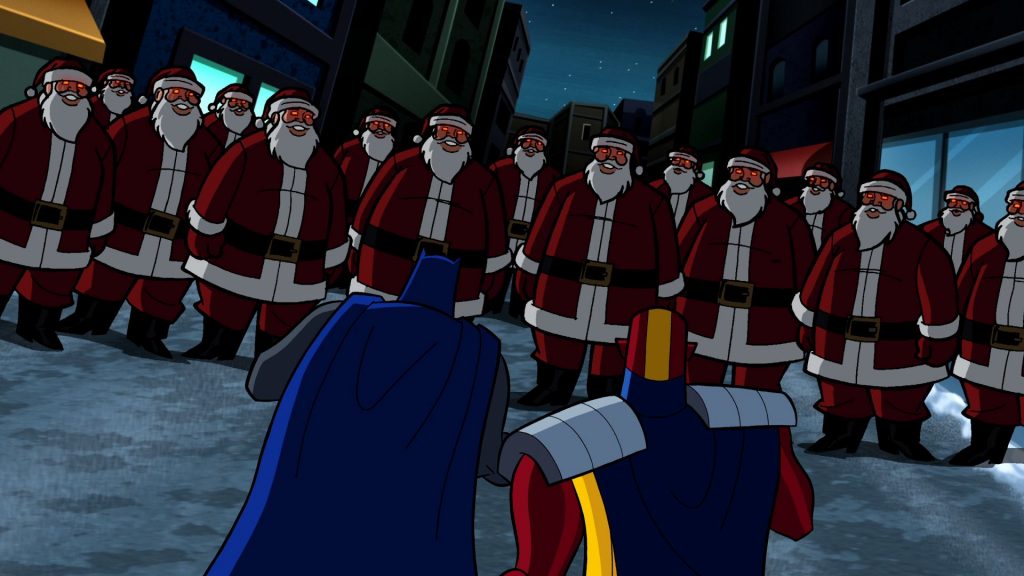 Batman and Red Tornado take on Fun Haus (think Super Friends‘ version of Toyman) as he plans to ruin Christmas with his destructive toys. 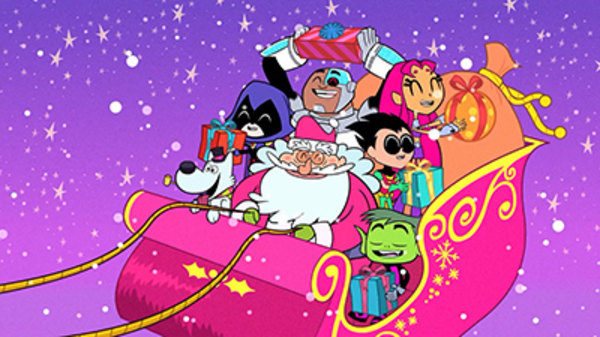 Holidays and kids go together like, well, Batman and Robin. And even though Batman hasn’t appeared in a Teen Titans holiday episode, Robin and the Teen Titans seem to be celebrating just fine without him. From “Second Christmas,” to the most recent “The Teen Titans Save Christmas,” these episodes will get you in the holiday spirit, and make you “LOL” in the process.

So, if you have a digital streaming service like iTunes or Amazon, you should definitely add these episodes to your gift list. Until Warner Bros. and DC takes my money again by putting these episodes in a compilation DVD, I made a playlist so I can enjoy them again and again…even after the holidays!