Anyone who’s watched a cartoon in the last thirty years has quite likely seen Andrea Romano’s name somewhere in the credits. Andrea has been a voice director for numerous productions, starting with Hanna Barbera Productions to Walt Disney Animation to WB Animation and arguably making her biggest contribution to animation in Batman : The Animated Series. Now at 61, Andrea is looking to retire at 65 with her husband in Brazil, with plenty of time left to relax.

It was her insight that brought us Kevin Conroy as Batman, after listening to nearly 150 auditions, hearing his voice made it clear right away that he was the best (and perhaps only) man for the job. If there were any doubts as to her decision in the early nineties, they are most assuredly quieted now with the massive influx of direct to DVD animated films, and continued animated shows all revolving around DC characters, many of which Romano has continued to work on. Much like every Batfan who hears Kevin or Mark Hamill’s voice in their now iconic roles, Andrea does as well. She states, “Just like you, when I prep or read a script, it’s Kevin’s voice I hear, and when I prep or read a script that has the Joker in it, it’s Mark’s voice I hear.”

Far from throwing in the towel just yet, Andrea is still filling her time with work, prepping each morning before reaching the studio, blazing through a recording session only to start another, working on multiple shows and even different studios in one day. Having announced her retirement hasn’t slowed down her work at all. 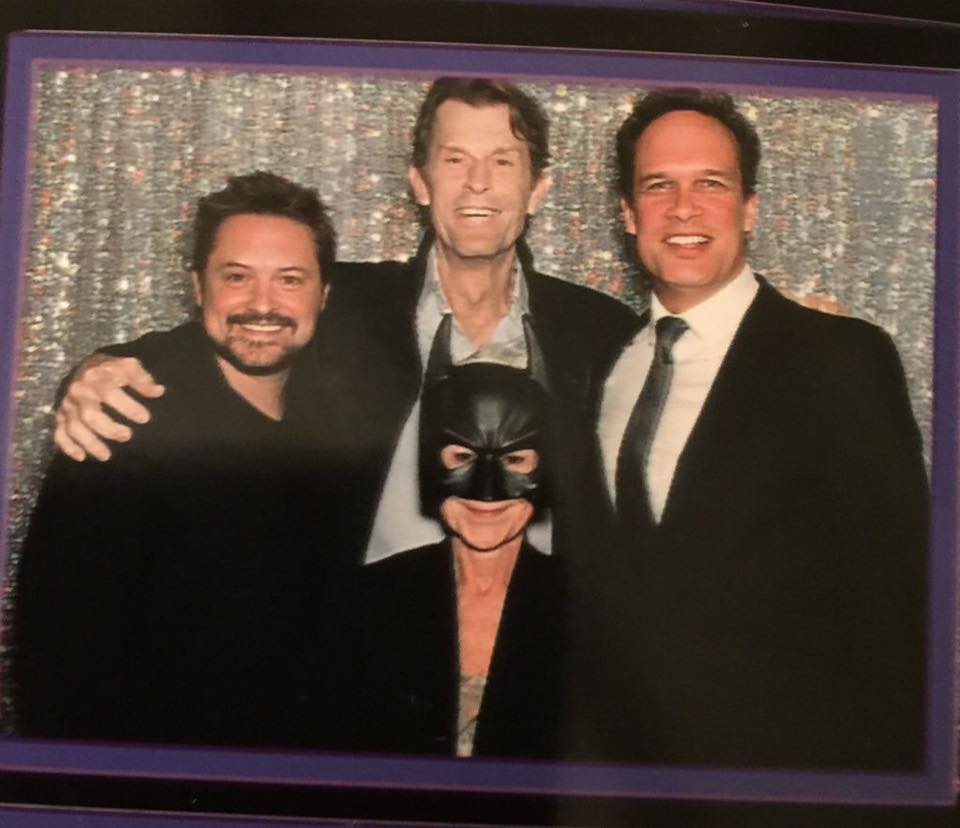 Joe Manganiello : Starting on ‘The Batman’ This Year