Joe Manganiello : Starting on ‘The Batman’ This Year

Rumors regarding films can be quite easy to come by, particularly in Comic Book Cinema, and especially when linked to films starring Batman.

On Monday, Joe Manganiello who has been cast as Slade Wilson, alias Deathstroke in the tentatively titled The Batman, was talking football on The Rich Eisen Show and was asked about his upcoming projects. Manganiello was quoted as saying, “We will start at some point this year, it looks like,” when asked about the Ben Affleck-helmed film. Joe was a bit cryptic overall, but that statement doesn’t require much reading into. Ben has been significantly harder to pin down on the start date for the film.

Whether Manganiello spoke out of turn (much like Michael Caine did whenever he was questioned during the filming of The Dark Knight Trilogy) or is merely expecting an earlier start than Affleck, we won’t know for certain. At least until production actually starts. 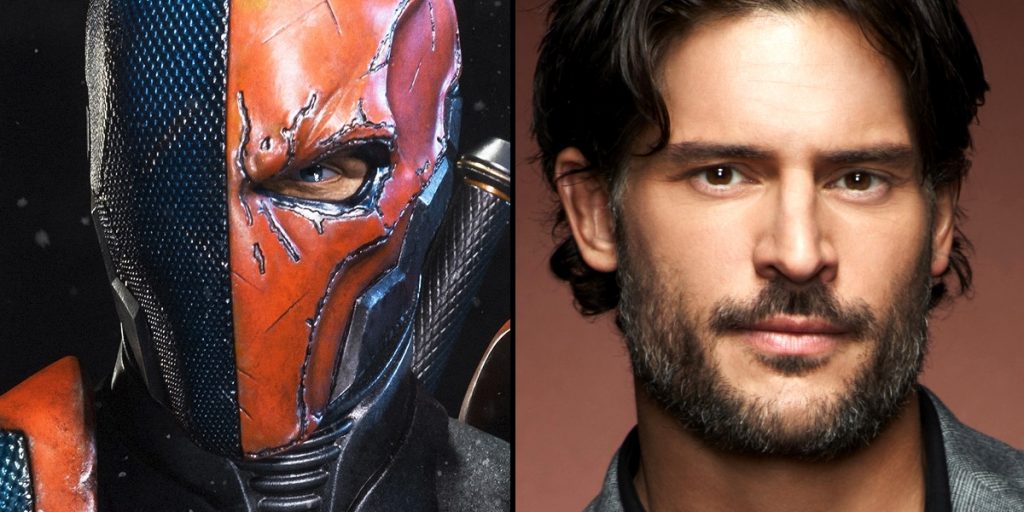 The Sequel We Deserve: Fan Recuts ‘Batman Returns’ As a Silent Film