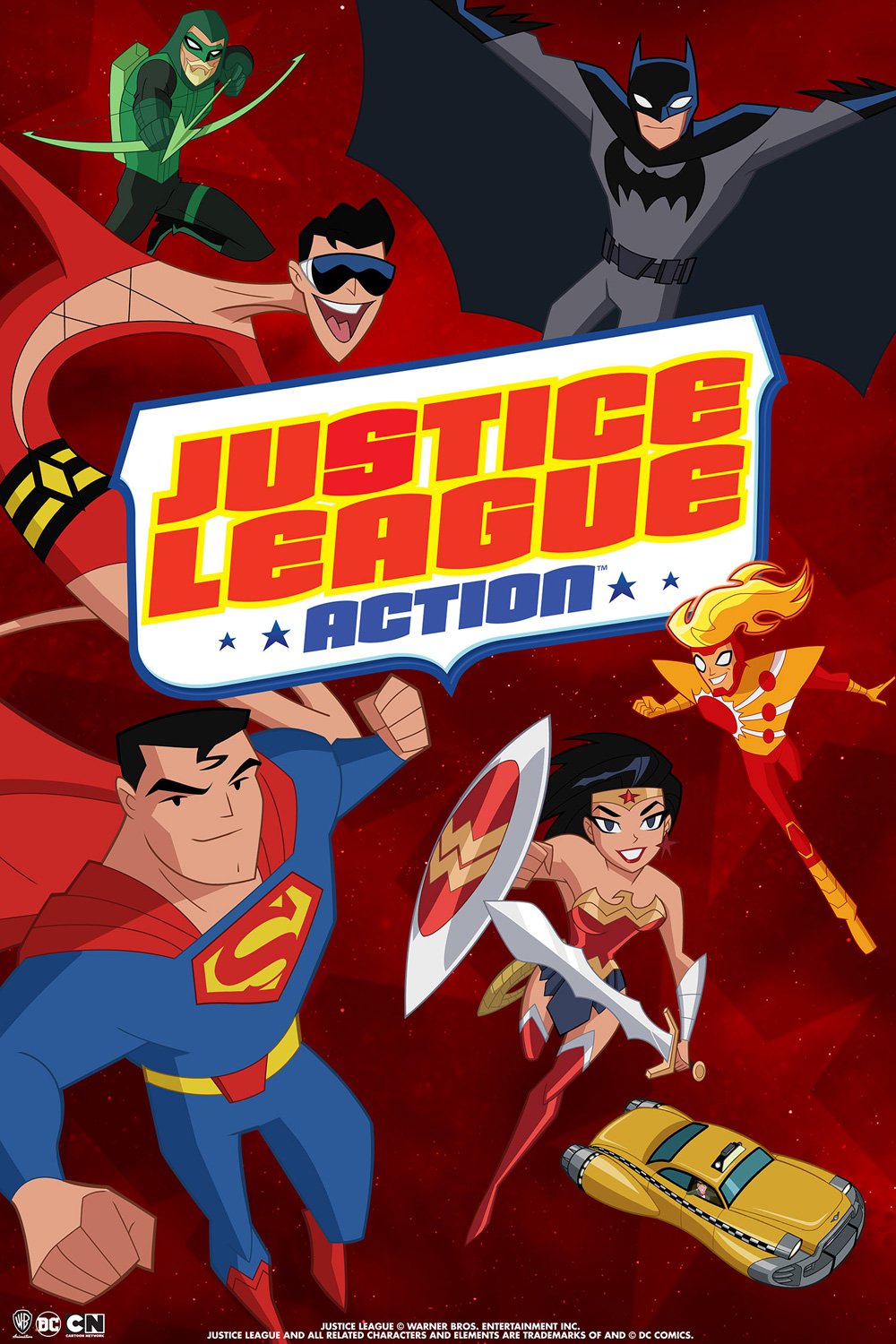 The next addition to DC Entertainment’s iconic animation offerings has released a new trailer. In advance of the December 16, 2016 premiere, Justice League Action has debuted the intro to the new animated series. The United Kingdom has been treated to the first episode of the TV show, but those of us in the US will have our chance to indulge in two weeks.

The series is to consist of eleven minute episodes leaving little time for anything but action. The type of action that the Justice League is well known for. As hinted at in the opening the show is a large lineup of heroes, perhaps similar to some of the DC anthology comics where different stories focused on a myriad of characters. The animation style overall has a more simplified, younger, brash look to it compared to previous DC cartoons.

DC mainstays Kevin Conroy and Mark Hamill will be voicing their iconic alteregos, Batman and the Joker once again. This will be the first time that they’ll be voicing their counterparts in an animated series since Cartoon Network’s Justice League series that ran from 2001-2006. A tradition that first started in 1992 with Batman : The Animated Series. Joining them are James Woods (who voiced Owlman in the Direct to DVD release Crisis on Multiple Earths) and Diedrich Bader. Bader who’s been a Caped Crusader himself in Batman : The Brave and the Bold which aired from 2008 – 2011 also on Cartoon Network. 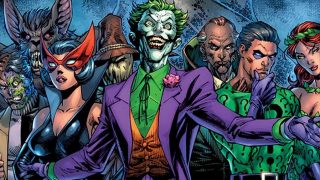