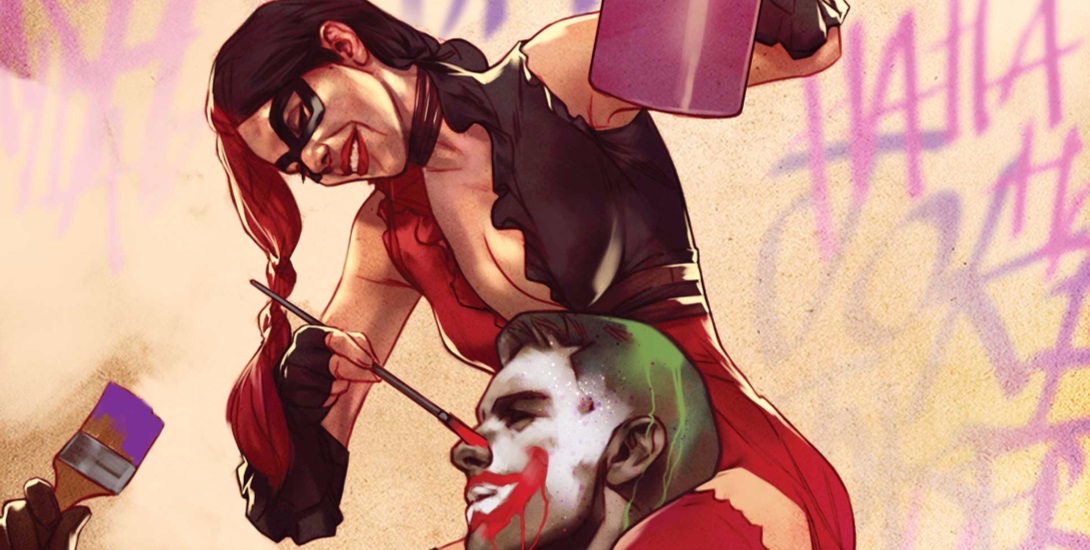 Greetings Bat-fans! DC All Access is back with another week of goodness to share with all of us, this week we’re getting a peek of what we can expect with the comic series Injustce: Ground Zero as well as the release of DC Super Hero Girls LEGO sets! Do enjoy.

If you’ve ever wondered how Harley Quinn views the world, then you might think about adding Injustice: Ground Zero to your digital pull list. In this DC All Access comics clip, we talk to writer Chris Sebela about this new digital first comic that tells the story of Injustice from Harley Quinn’s point of view. In a world where heroes are villains, can Harley actually be a force for good? Crazier things have happened, puddin’.

DC All Access is ready to dominate! In today’s all new episode, we take a look at an exclusive clip from tonight’s spectacular episode of The Flash, which kicks off the three-part “Invasion” crossover. Plus, we look at some of this week’s must-have new comics, enjoy a clip from the new episode of DC Super Hero Girls, and give one lucky fan the chance to walk away with the massive Batman: The Animated Series Batwing from DC Collectibles. 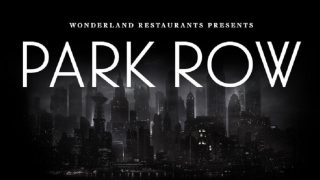