An indispensable companion for the trendsetting, pervasive Adam West and Burt Ward-led Batman TV series will be released on 11/29 from Titan Books. Just released online for your viewing pleasure are 12 rarely seen photos from the time of the series’ production. This coffee table tome is chock-filled with private photographs from the collection of Adam West, along with production design artwork, and behind the scenes images. It’s enough to fill even the most serious devotee’s BatCave. 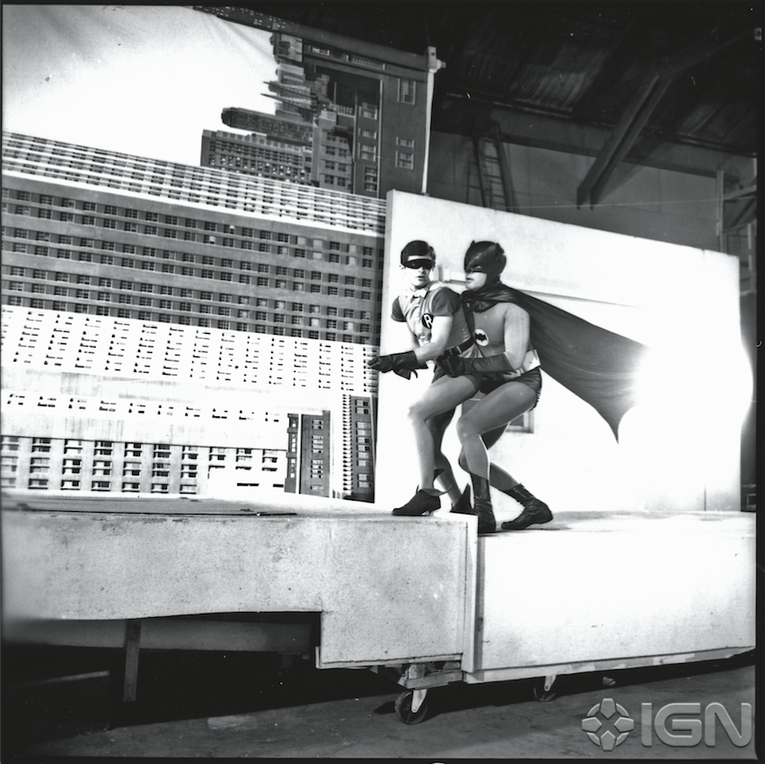 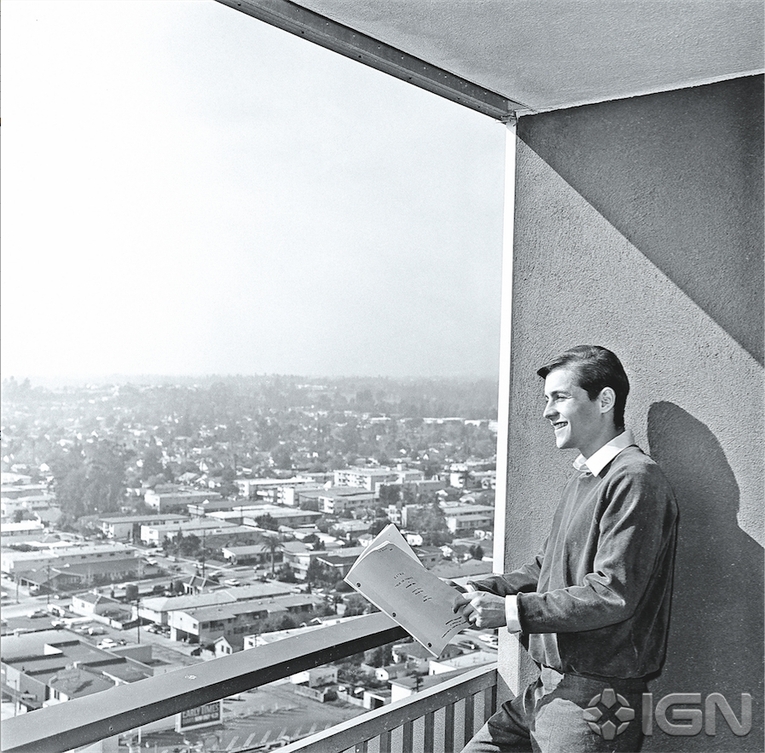 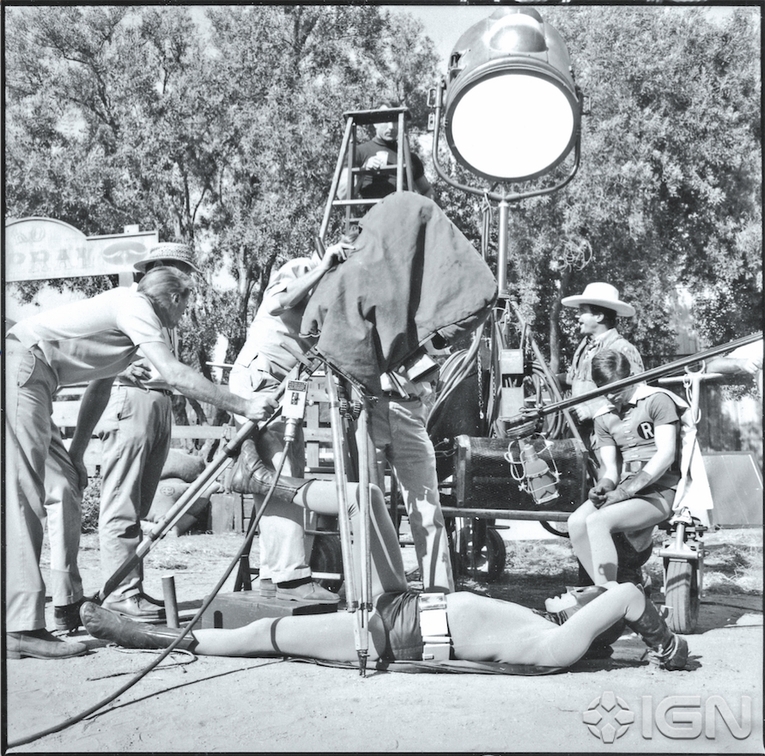 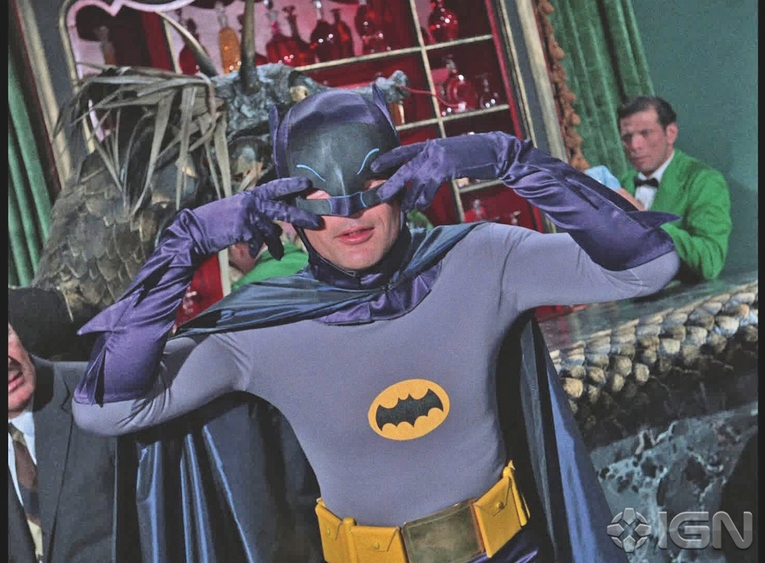 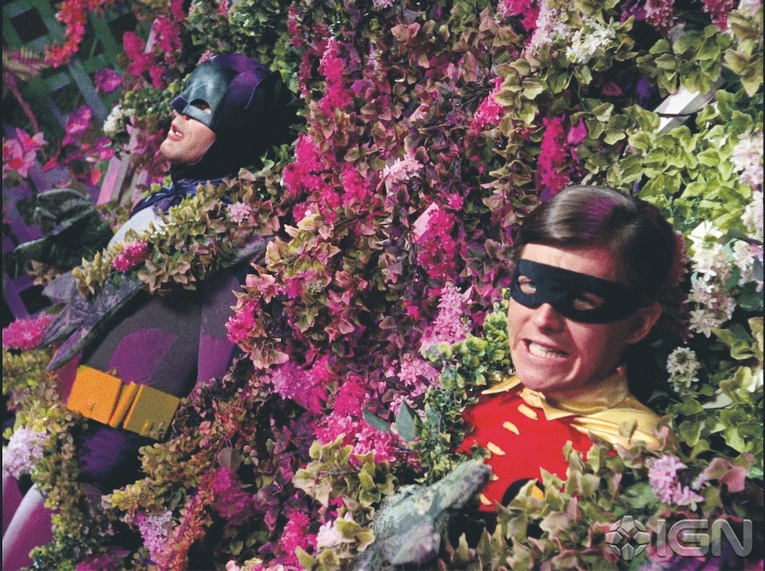 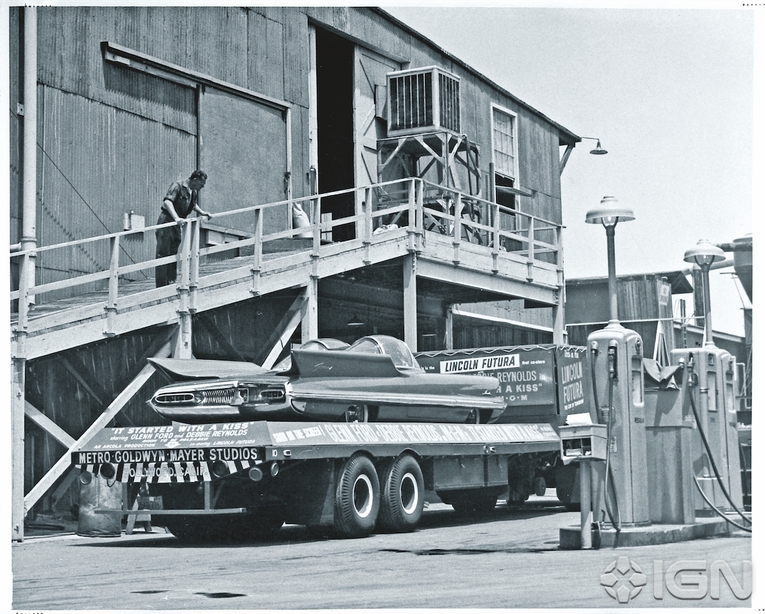 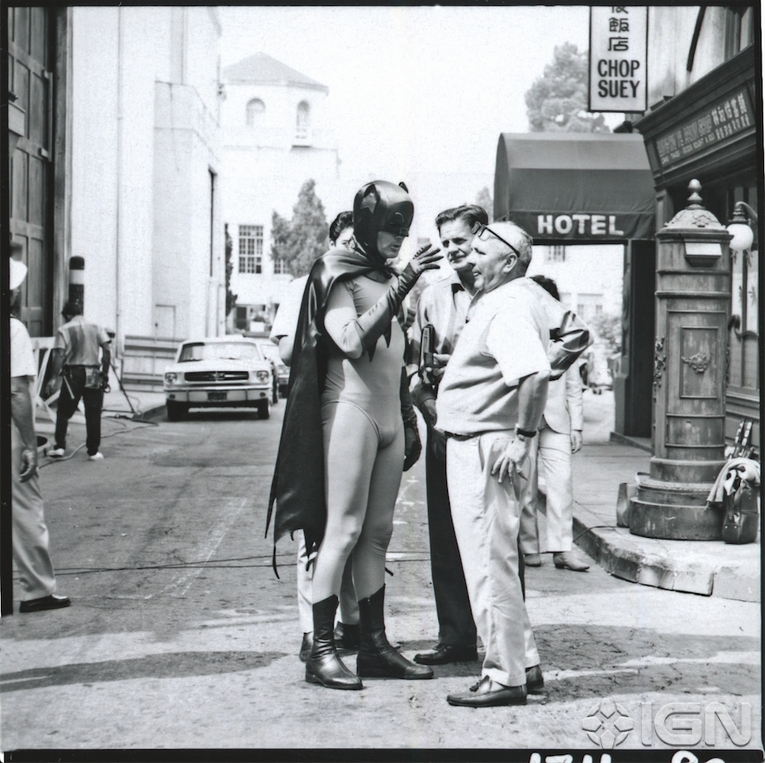 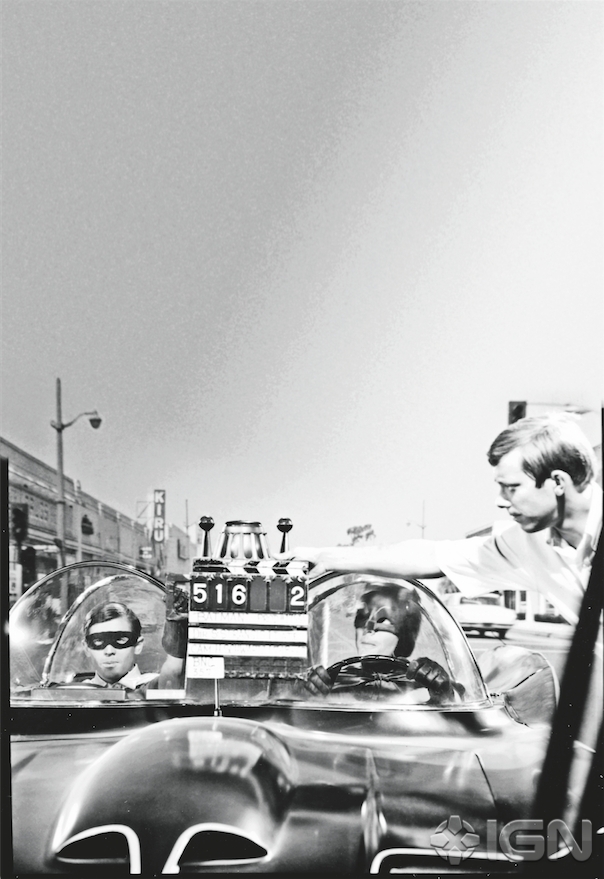 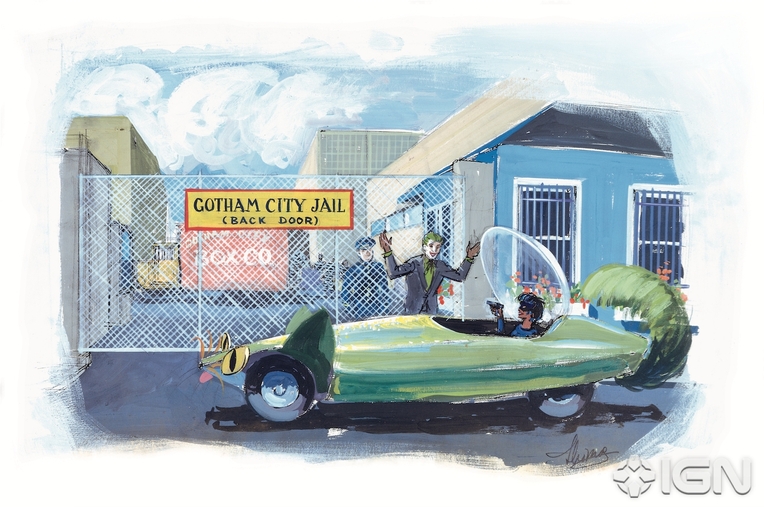 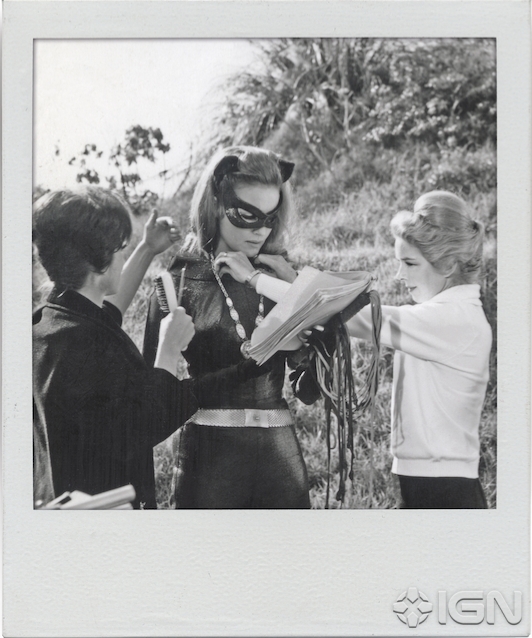 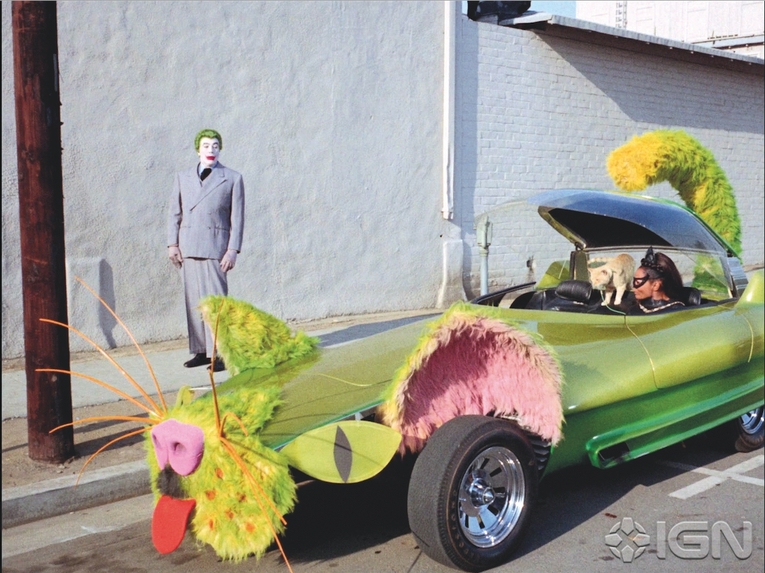 The show, which ran from 1966 (starting as a midseason replacement) until 1968, totaled 120 episodes. Airing an unheard of twice a week, the first episode of each week ending with a cliffhanger, much like the serialized storytelling of the comics. Since the legal copyrights were all settled in late 2014 between 20th Century Fox and WB, there’s been quite a resurgence of interest and memorabilia for avid Bat fans.

New viewers have been able to watch this show in Blu-ray and DVD finally. Adults who grew up with this deadpan delivery of a Caped Crusaderan will delight in these snapshots into the BatMania of the Sixties.

Take a Look at ‘The LEGO Batman Movie’ Figures