According to Batman-News, those who bought the Suicide Squad extended cut via Vudu or iOS are being treated to a special feature that allows fans to go up close and personal with the film’s standout star, Harley Quinn, as well as her tattoos.

None of them really reveal anything new about the plot and you certainly won’t find any Justice League teasers on Harley’s body, but they do offer clear and on-the-nose insight into her obsession with the Joker.

A few of them we got a pretty good look at in the film, but there are definitely a couple that we missed on the big screen.

You can check out the images below.

The Suicide Squad: Extended Edition is now available on digital platforms. It will be available on Blu-ray/DVD on December 13th. 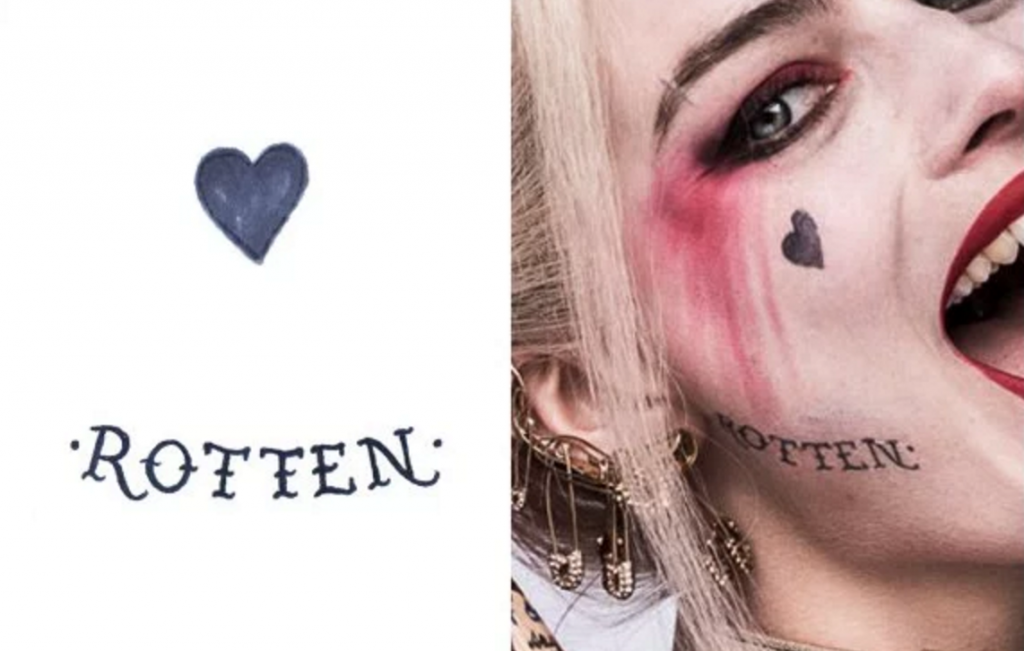 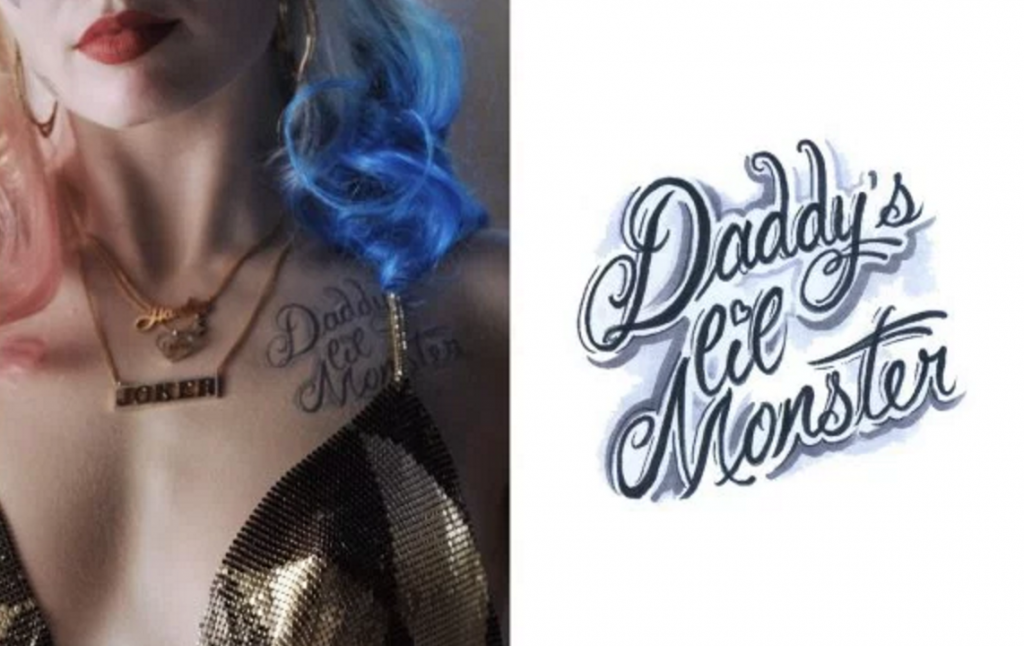 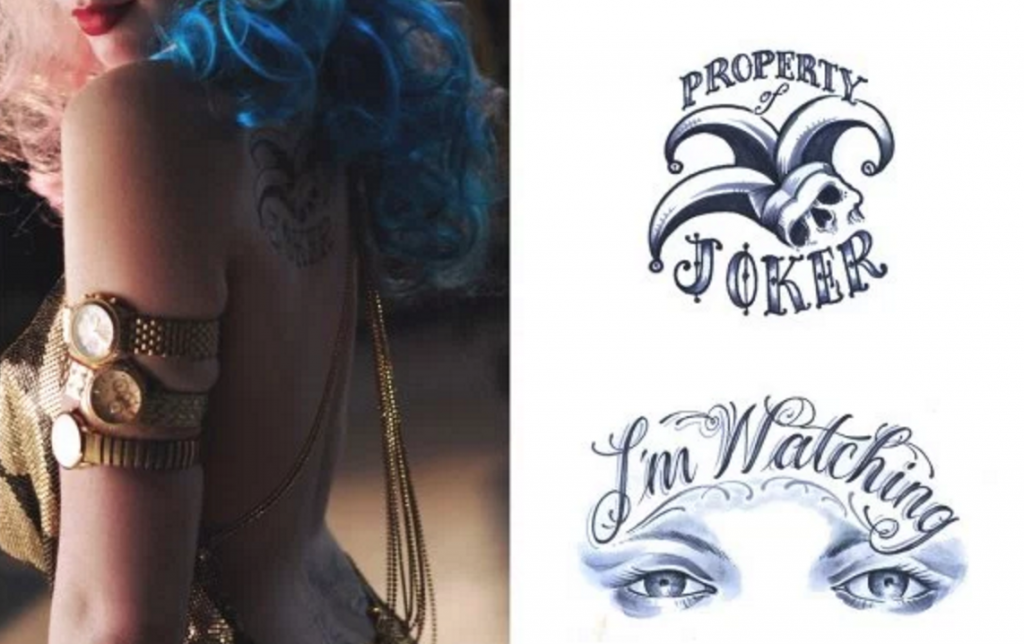 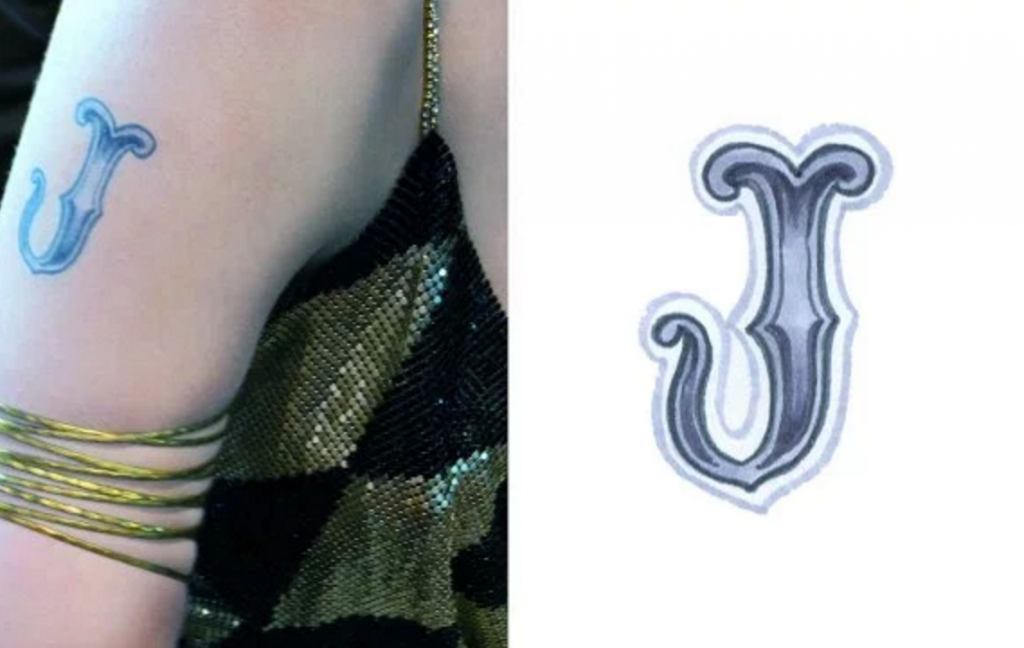 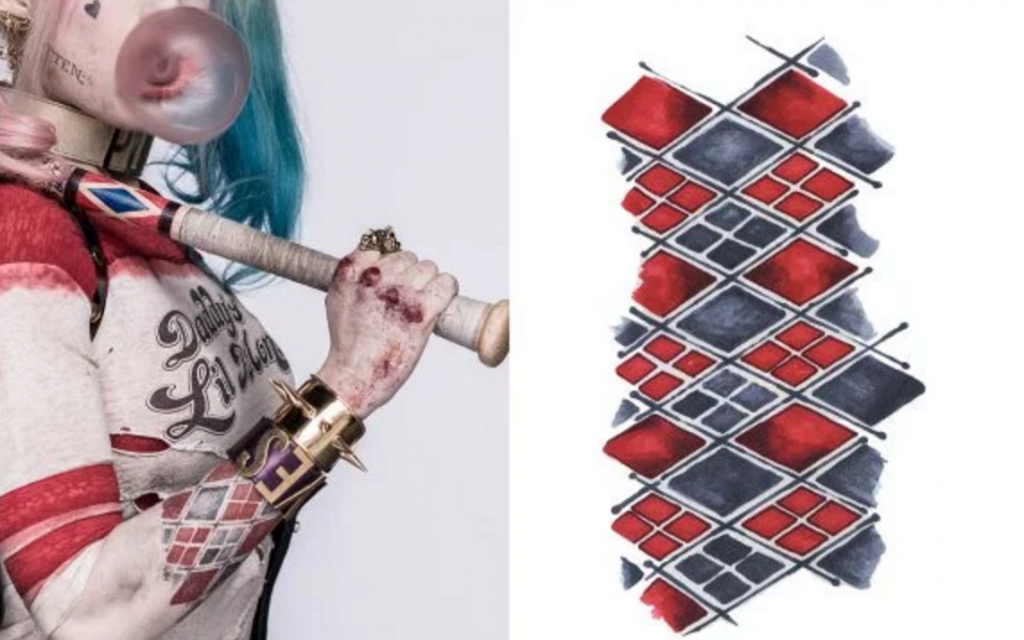 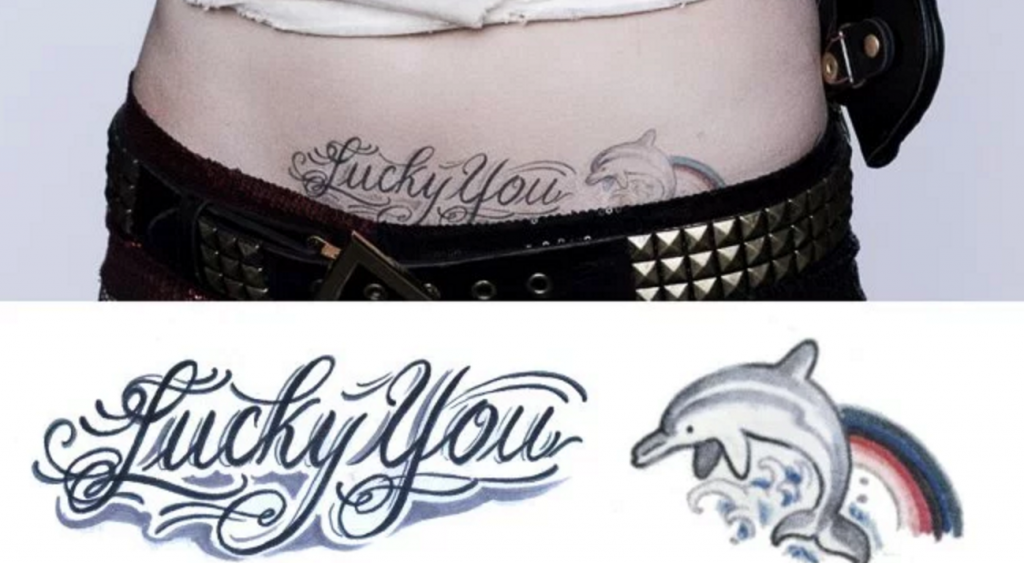 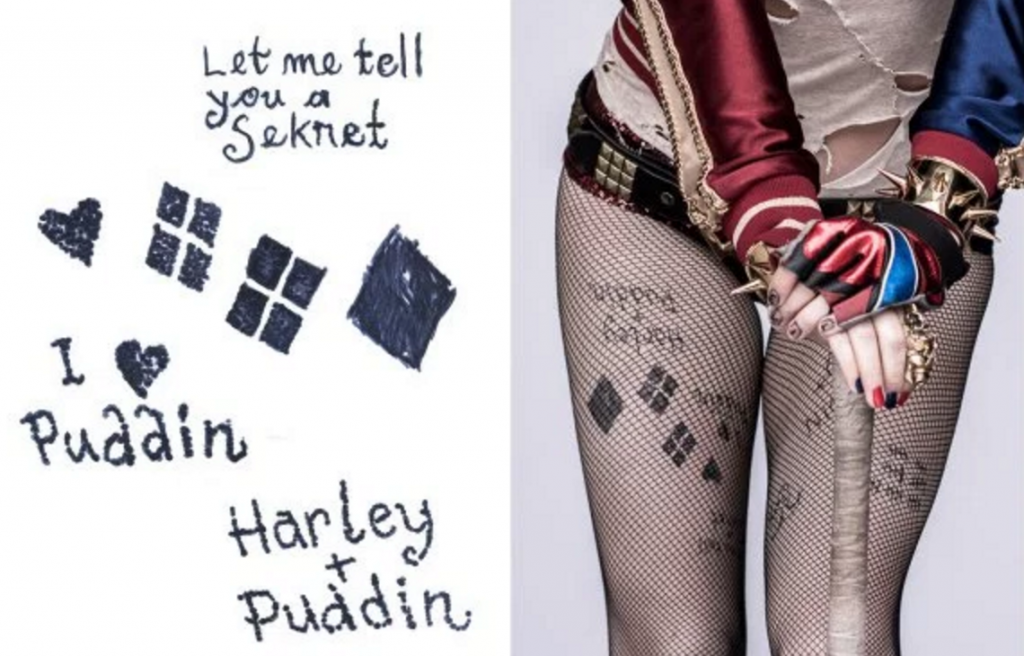 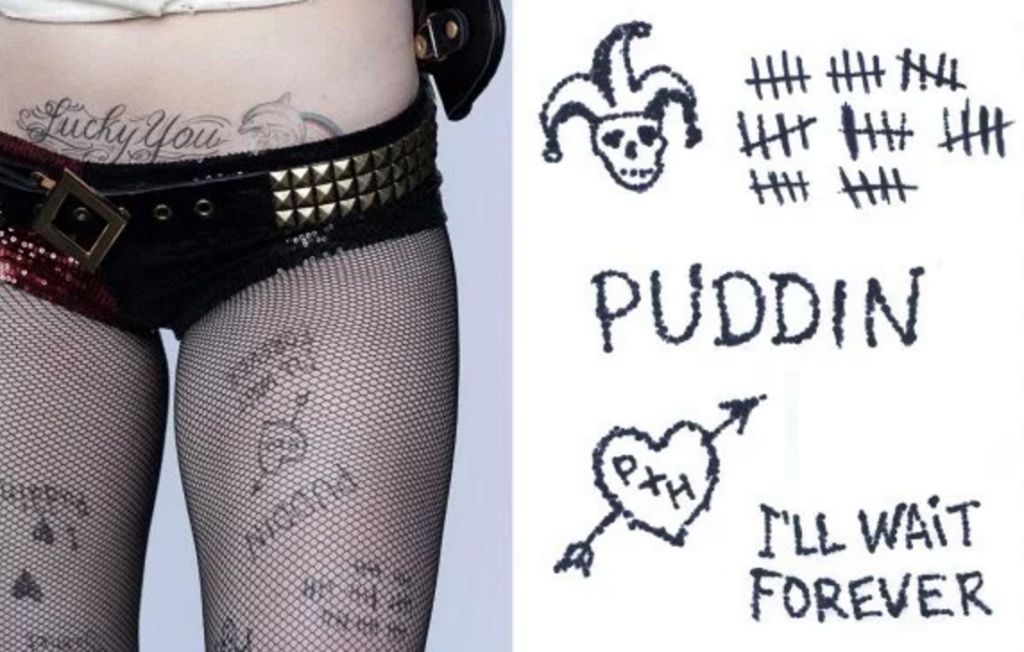