The superhero who sounds like he was named in honor a Judas Priest song returns in a book that sounds like the title of an adult movie – and it’s quite awesome. Steve Orlando managed to take a character that I didn’t have much previous knowledge regarding and made a fan out of me, so I guess he did his job. Something that I’ve noticed about him recently is that he has a firm understanding of every character he touches, so that makes me look forward to his upcoming Justice League of America run. But that’s a discussion for another day.

Despite being the second collected edition taken from this particular run, I found it to be very accessible as I was able to jump right in. Basically, all you need to know is that Midnighter must procure an item called the Perdition Pistol and anyone who stands in his way will endure a thorough ass-kicking. A handful of artists – more specifically ACO and Hugo Petrus – are able to capture such brutality in exciting and engaging ways that you could be fooled into thinking you were looking at stills of fights choreographed by Arrow’s James Bamford. Speaking of which, wouldn’t Midnighter make for a great fit for that series?

If you need some extra incentive to give this book a try, know that the Suicide Squad feature heavily in it, most notably Harley Quinn and Deadshot. Whether this creative move happened organically or some crafty synergy was afoot, it matters not because having Midnighter interact with Amanda Waller and company felt more appropriate than with that of the Justice League.

A few classic tales headlined by the titular character are included as supplemental material and don’t detract from the overall reading experience. The one that played in reverse like a certain episode of Seinfeld threw me off at first, but once you reach the final panel it all makes sense.

It has long been established that Midnighter is kind of an analog for Batman, so to see him integrated into the DC Universe proper and not lose his sense of identity speaks to Orlando’s writing ability. This enhanced vigilante is undeniably bad ass and his attitude made me laugh out loud on several occasions. I guess my only real gripe is that battles with Deadshot felt a bit one-sided, which felt somewhat off-putting considering that Floyd Lawton is enjoying much mainstream attention right now. It may not be his book, but give the guy with a movie a chance to look good.

In short, my advice to fans both new and old is this: Get Hard. 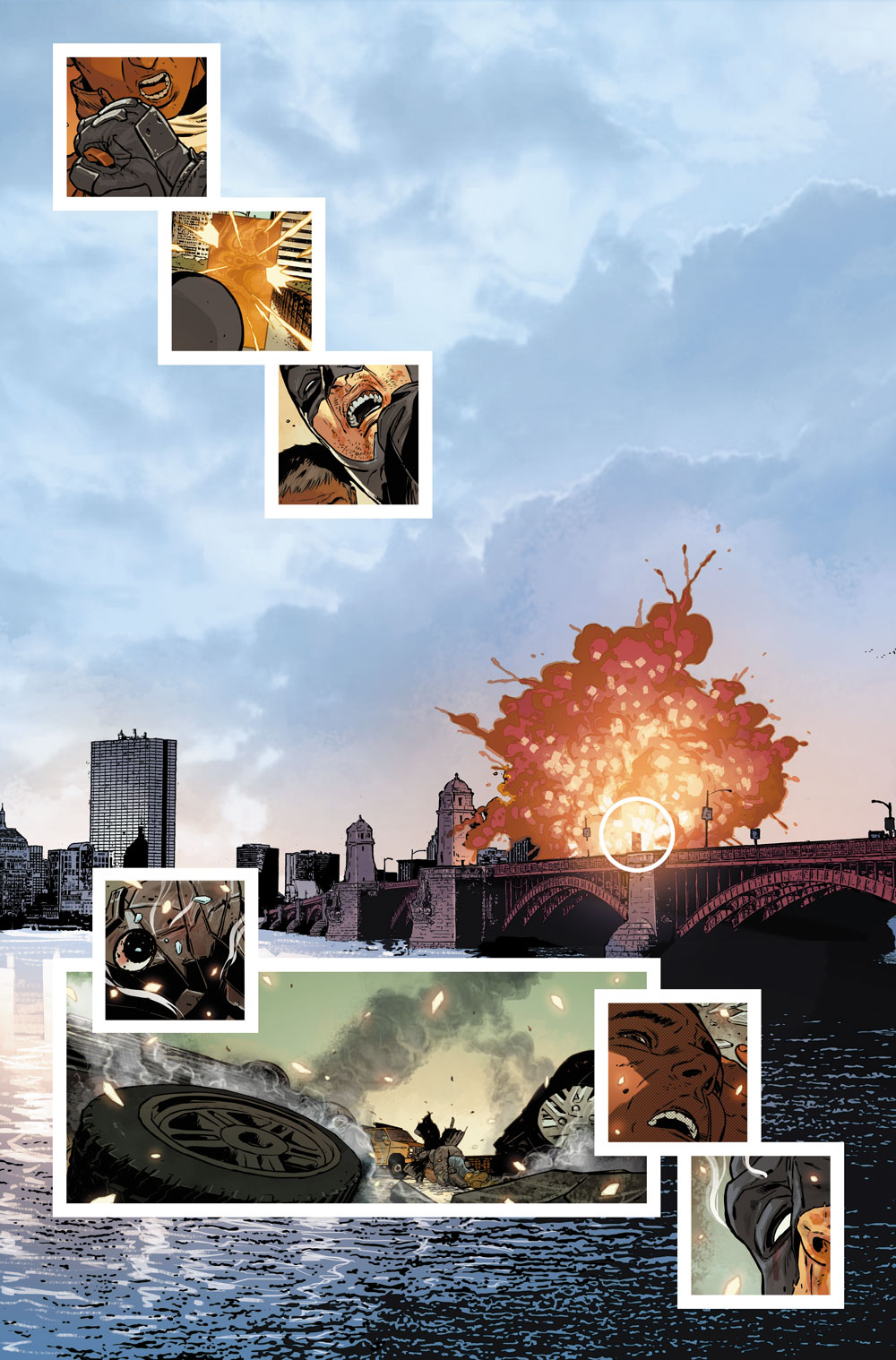 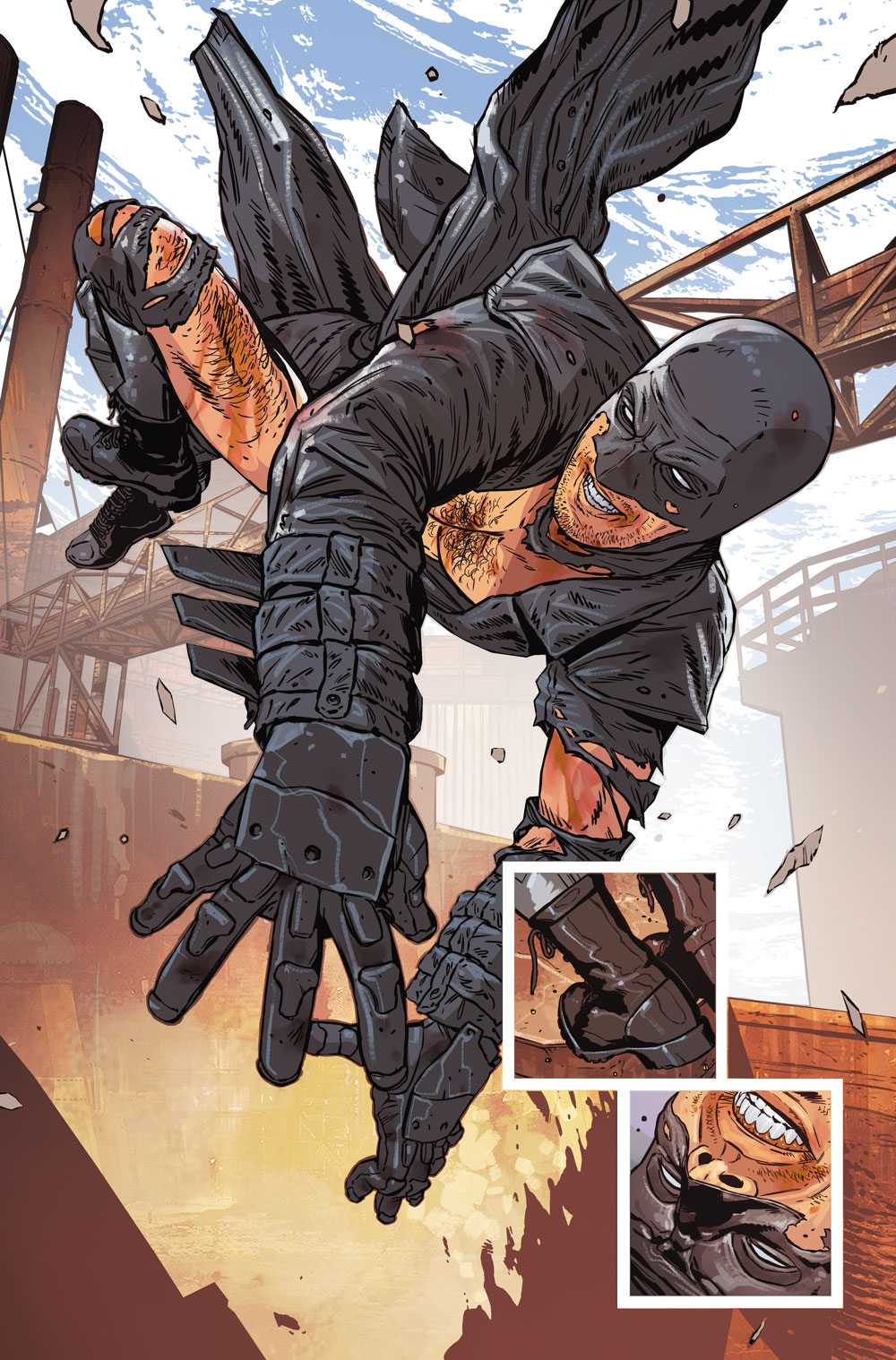 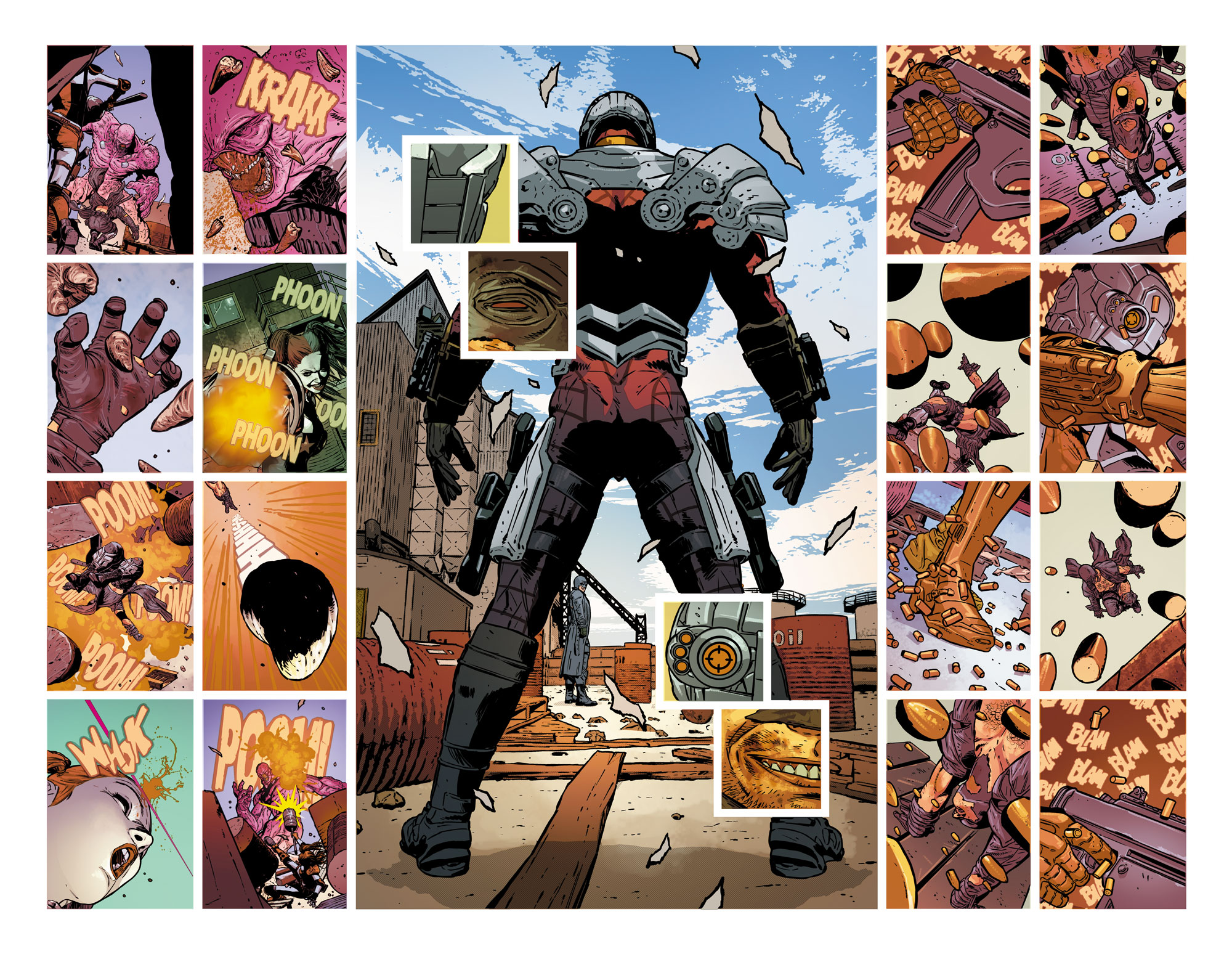 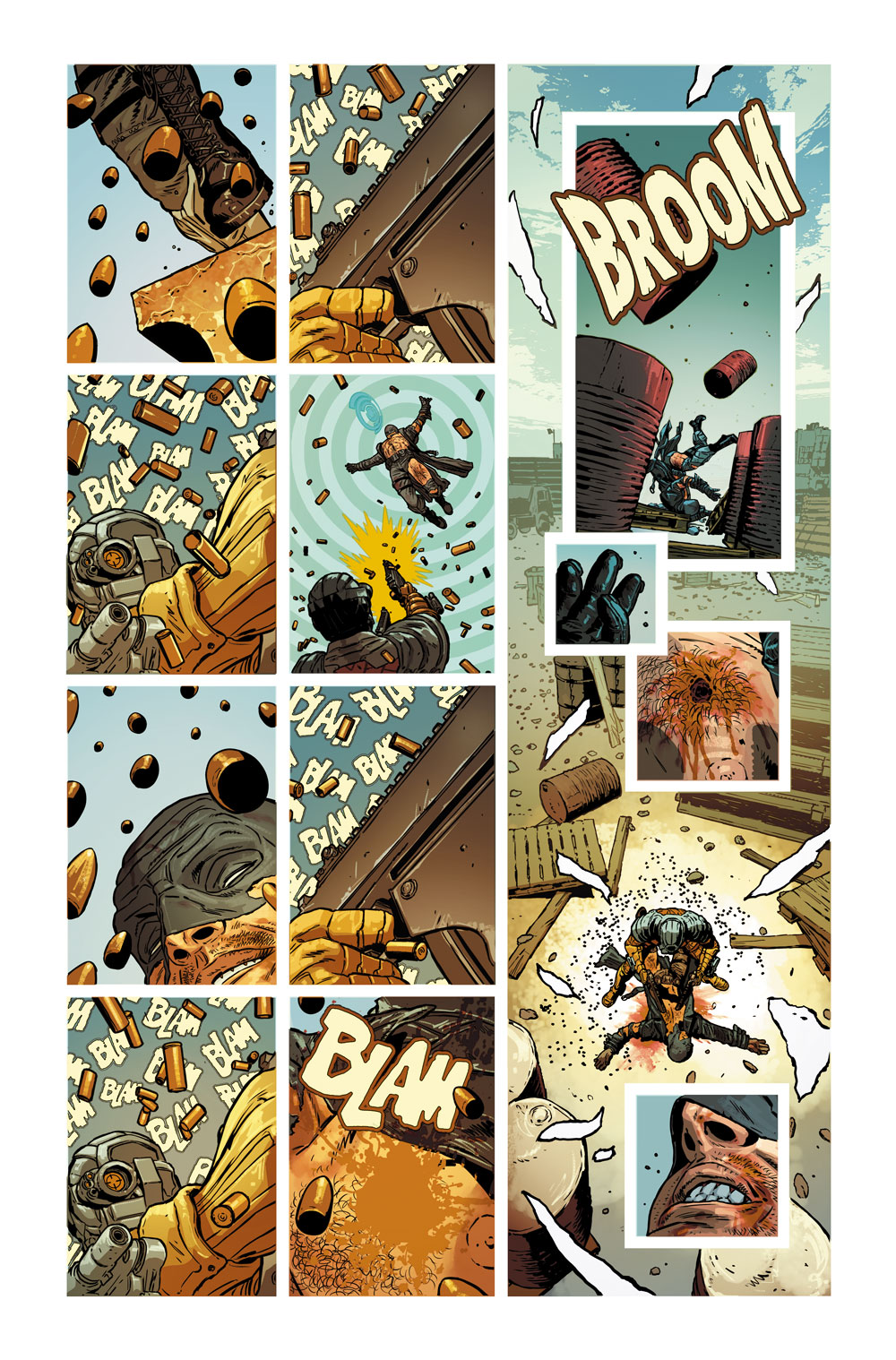 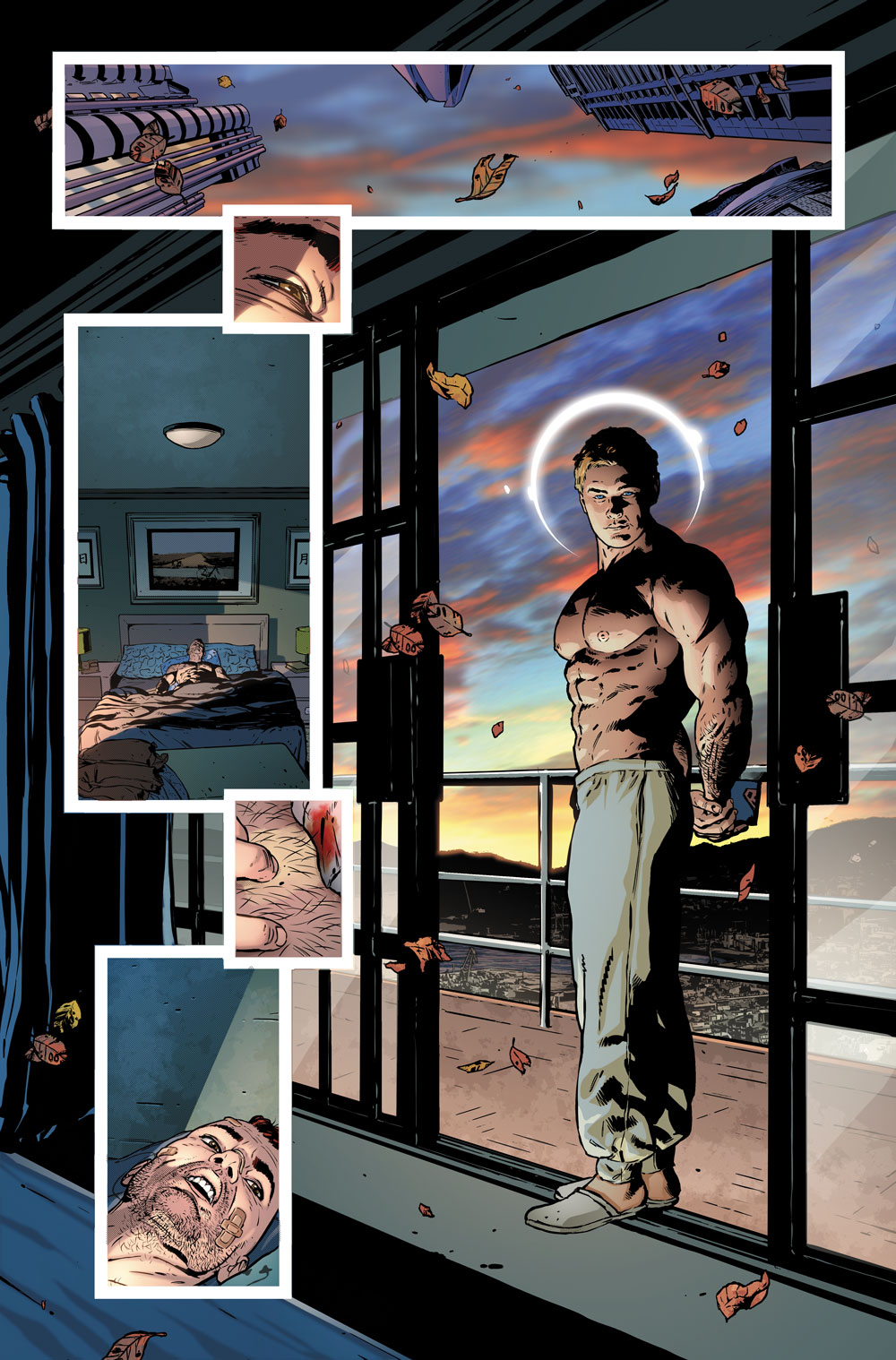 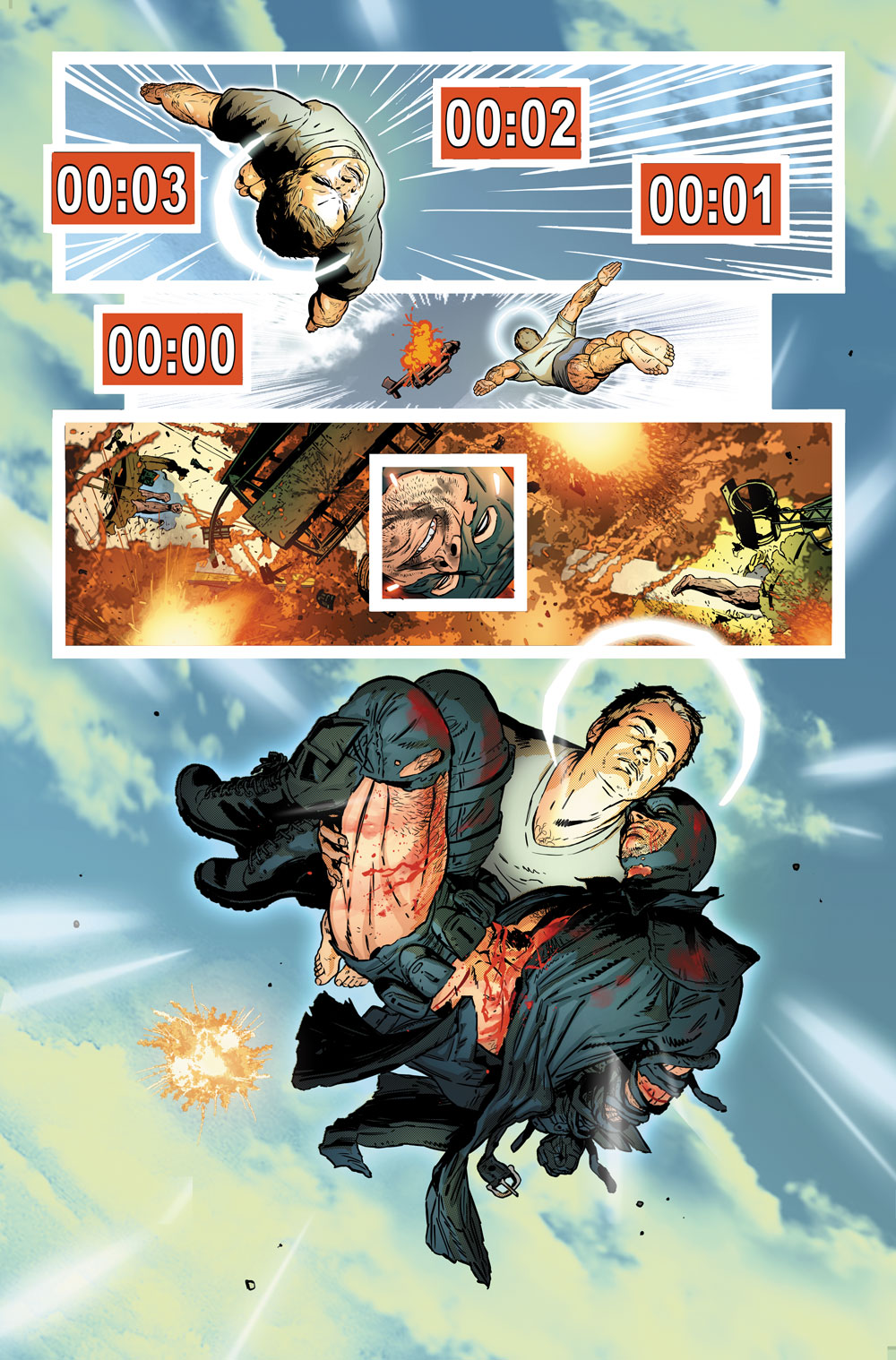 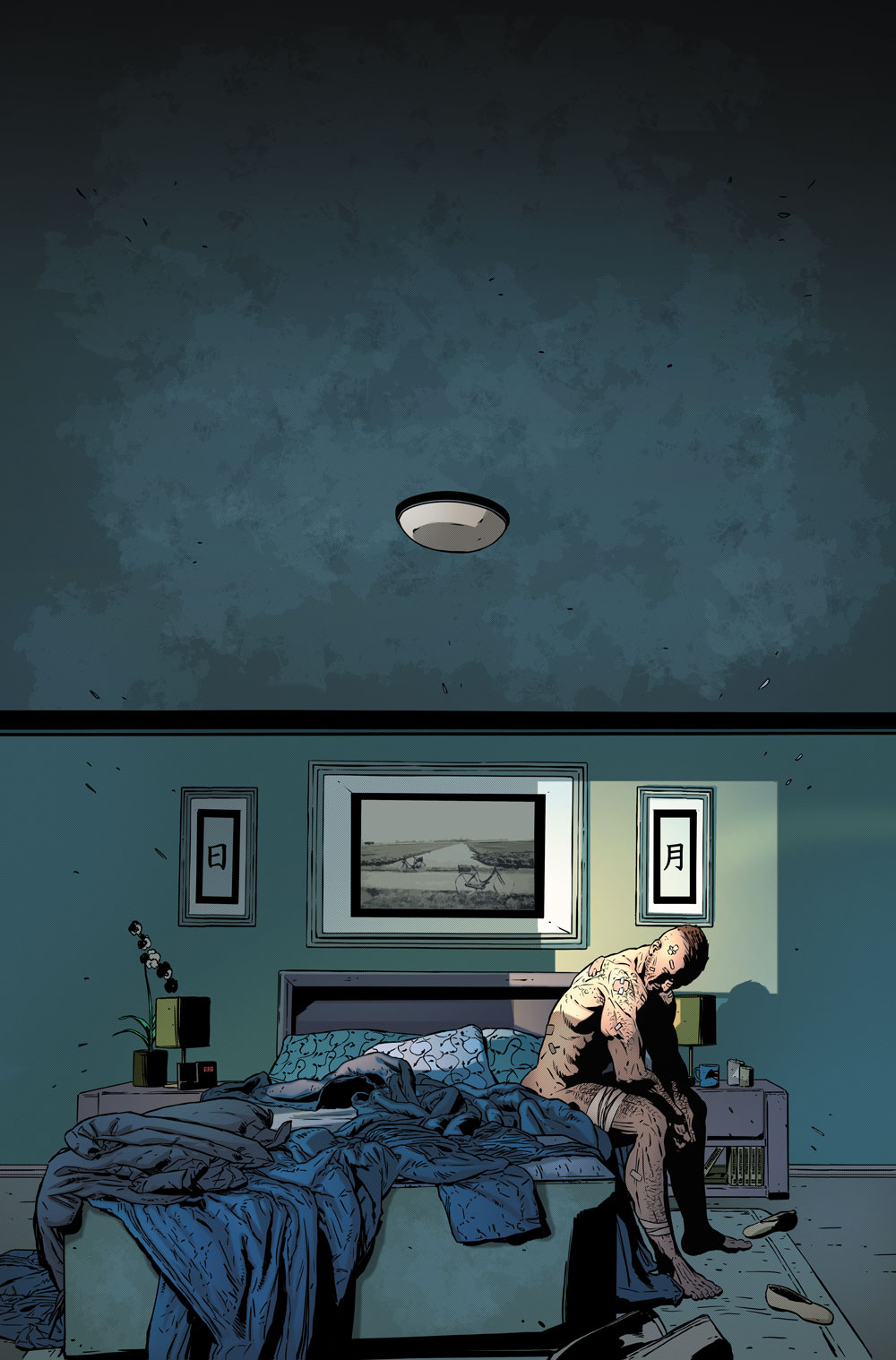 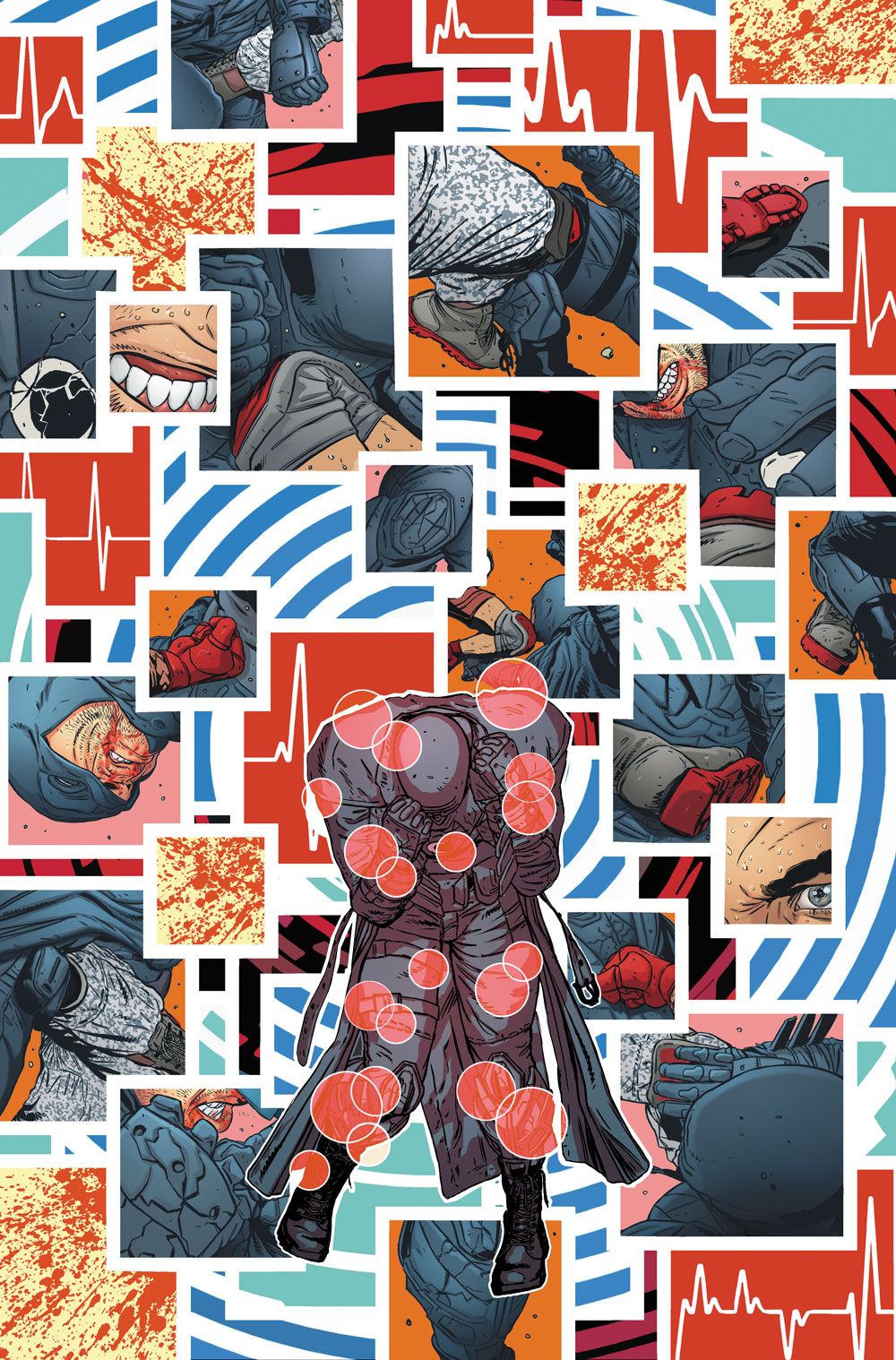 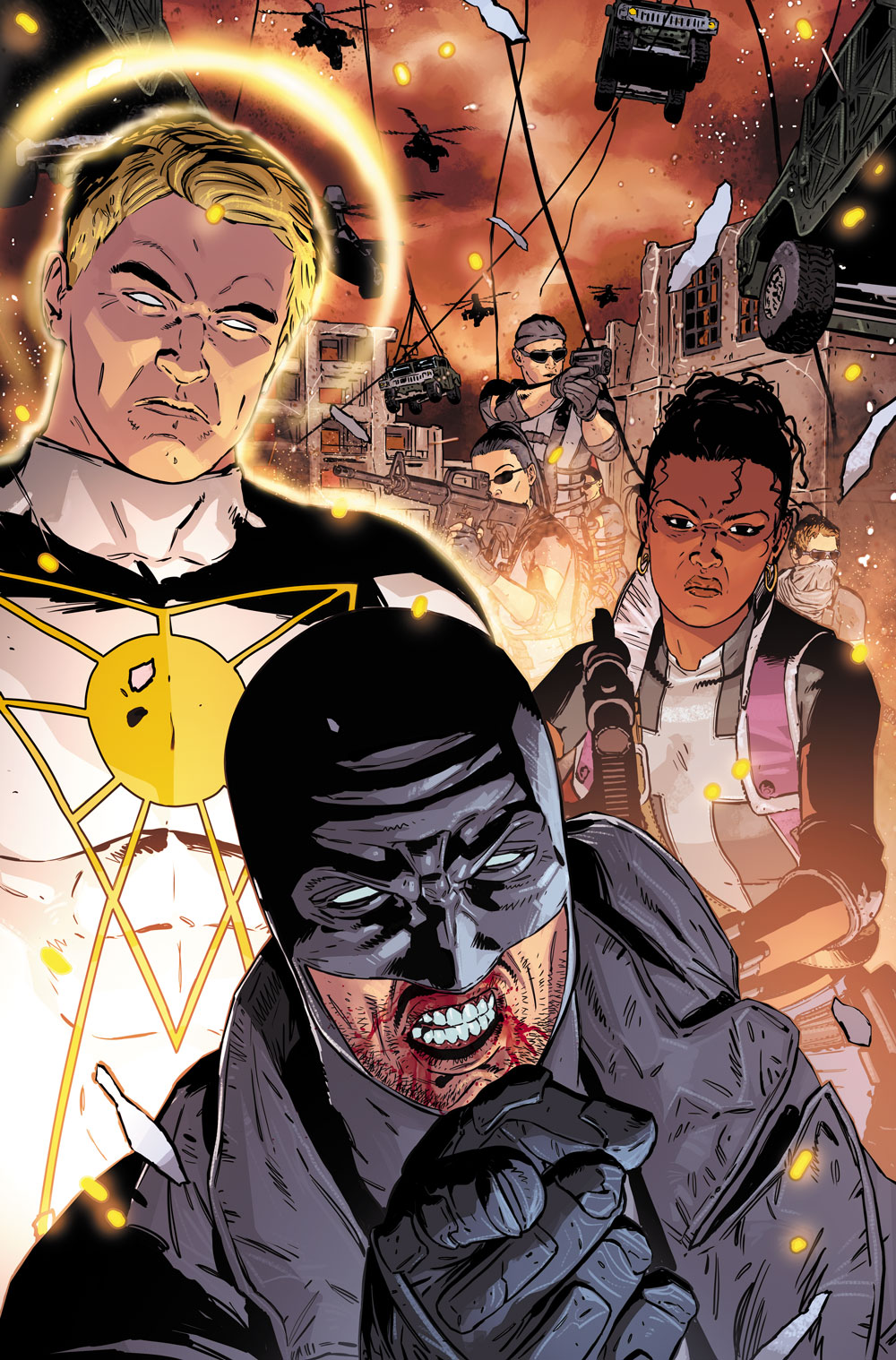 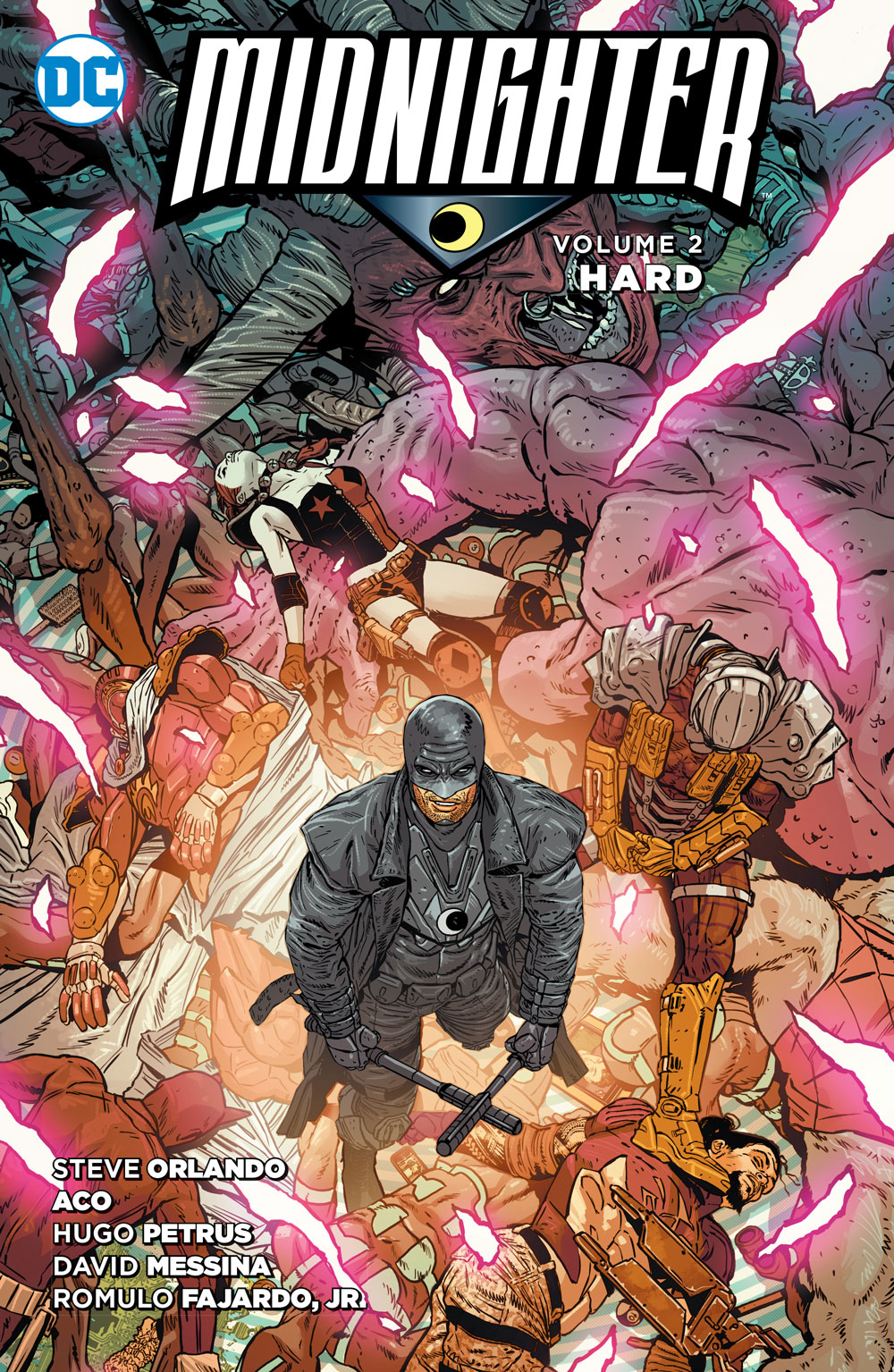 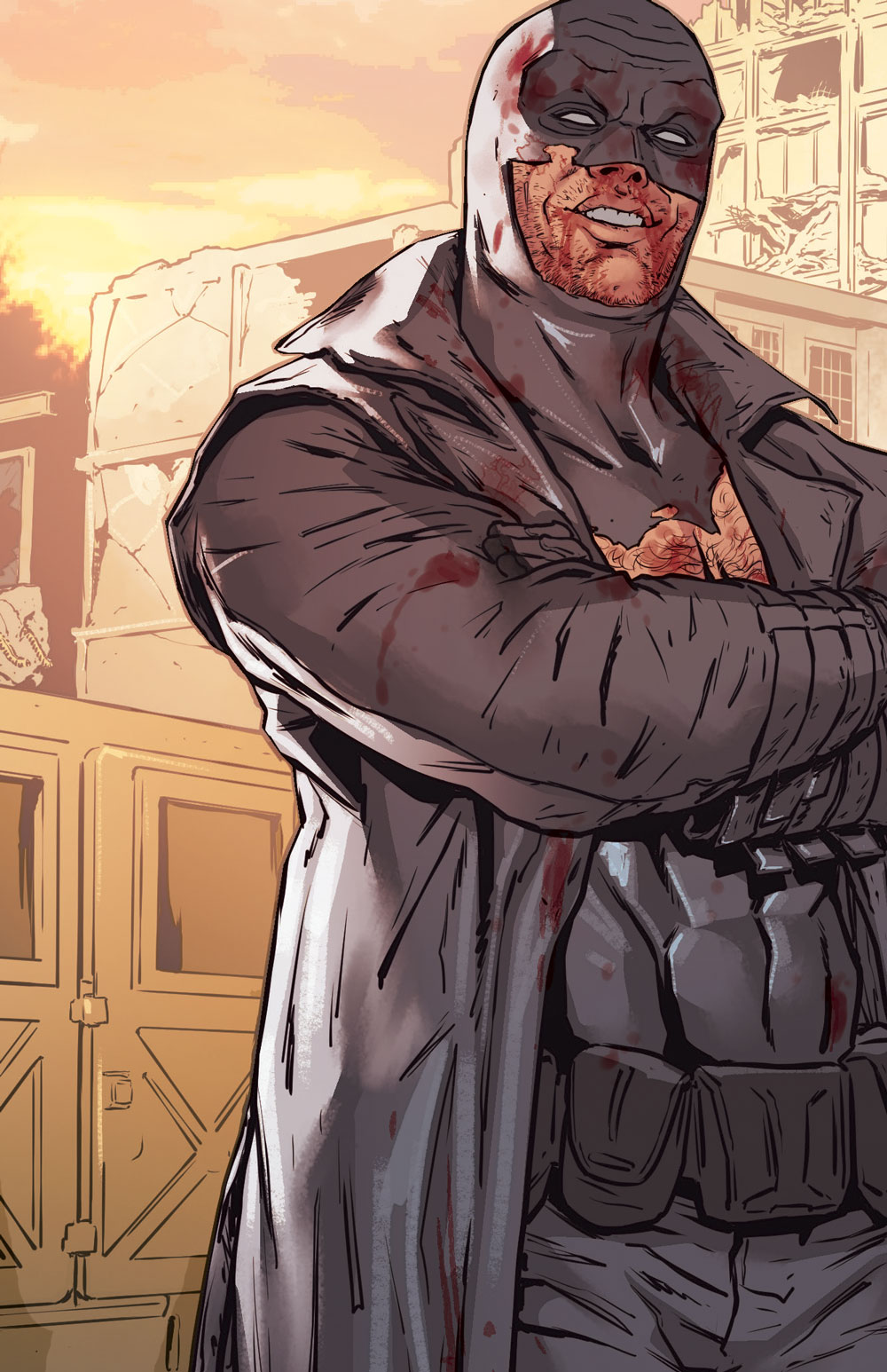 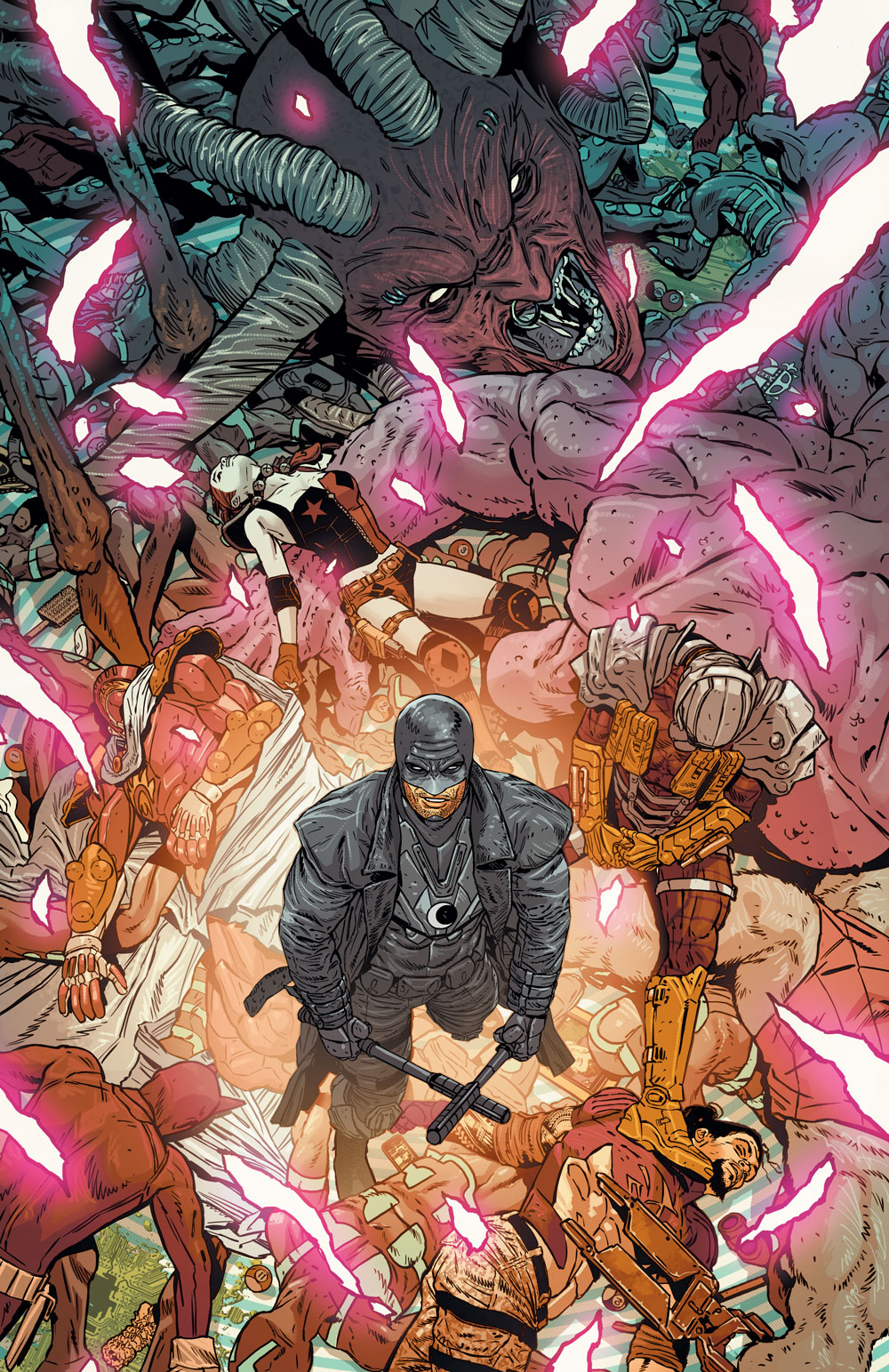