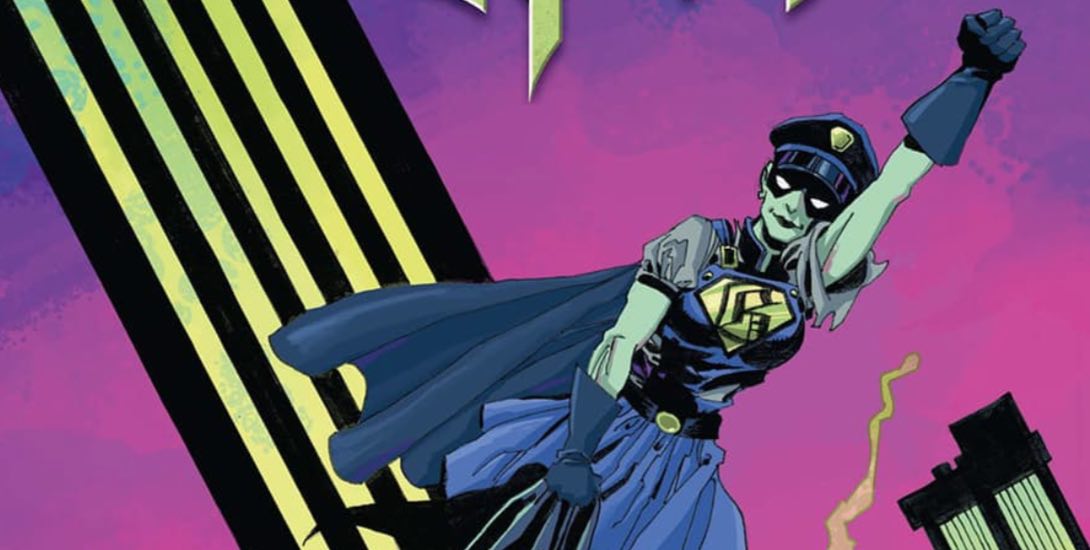 Following up on an issue that I had lukewarm feelings about, Batman #6 serves as an epilogue to the “I am Gotham” story arc that kicked off the Rebirth era for The Dark Knight. While it didn’t seem like the most essential read (it may prove to be important down the road), it was rather fun and provided a change of pace for a title that’s about to take part in the Night of the Monster Men crossover before beginning its next major storyline.

The main focus of this issue is that of Gotham Girl, who is not coping well with the loss of her brother, Gotham. Compound that with Psycho Pirate messing with her mind and you’re left with a superhero who has good intentions but may prove to be a liability, as if talking to herself and “Hank” all the while weren’t warning signs. I hear Arkham Asylum is nice this time of year.

While she attempts to rid the city of crime, Tom King reintroduces some of Batman’s most offbeat villains such as Colonel Blimp (he and his captain hat now rank high on my list of favorite campy baddies) and even Kite Man. It’s always a treat to see a writer pay tribute to the more obscure corners of Batman’s rich history.

Although his dialogue came off as a bit stilted, it was warming to see Batman do something you see more often from Superman and have a heart-to-heart talk with Gotham Girl, effectively making a difference; it shows there are more ways for him to solve problems other than with his fists. I’m just highly indifferent about revealing his secret identity so easily.

Aside from providing cover art, David Finch sits out this issue. In his place is Ivan Reis, who once again proves that he can do no wrong and gives us what is quite possibly the most visually stunning issue of this title since the relaunch began. Three inkers assisted him – Joe Prado, Oclair Albert, and Scott Hanna – but they’re some of the best in the business, so the book appears rather seamless.

Overall, Batman #6 made for a pretty decent filler issue and the final page nicely sets up the “I am Suicide” arc set to begin next month. 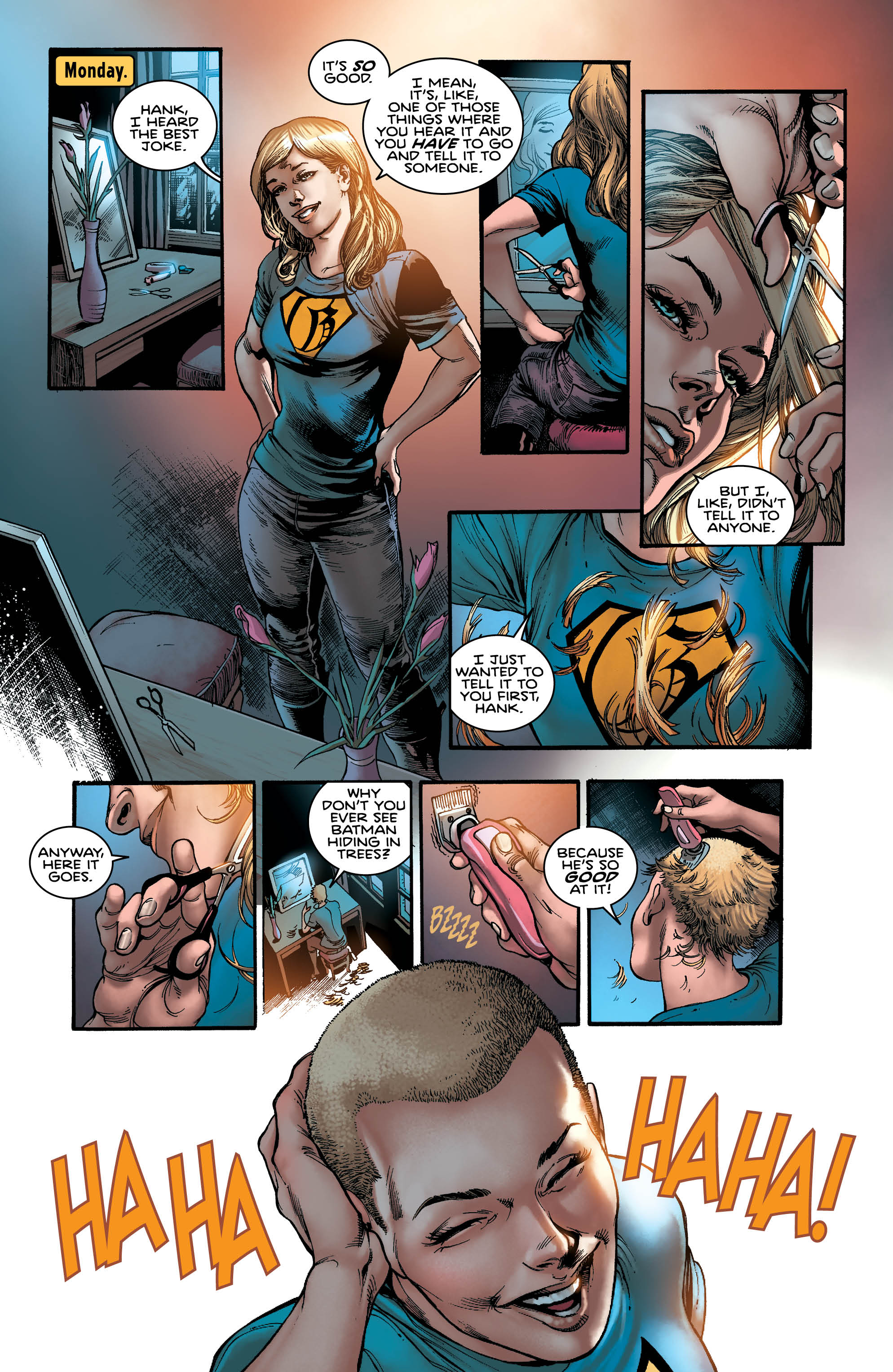 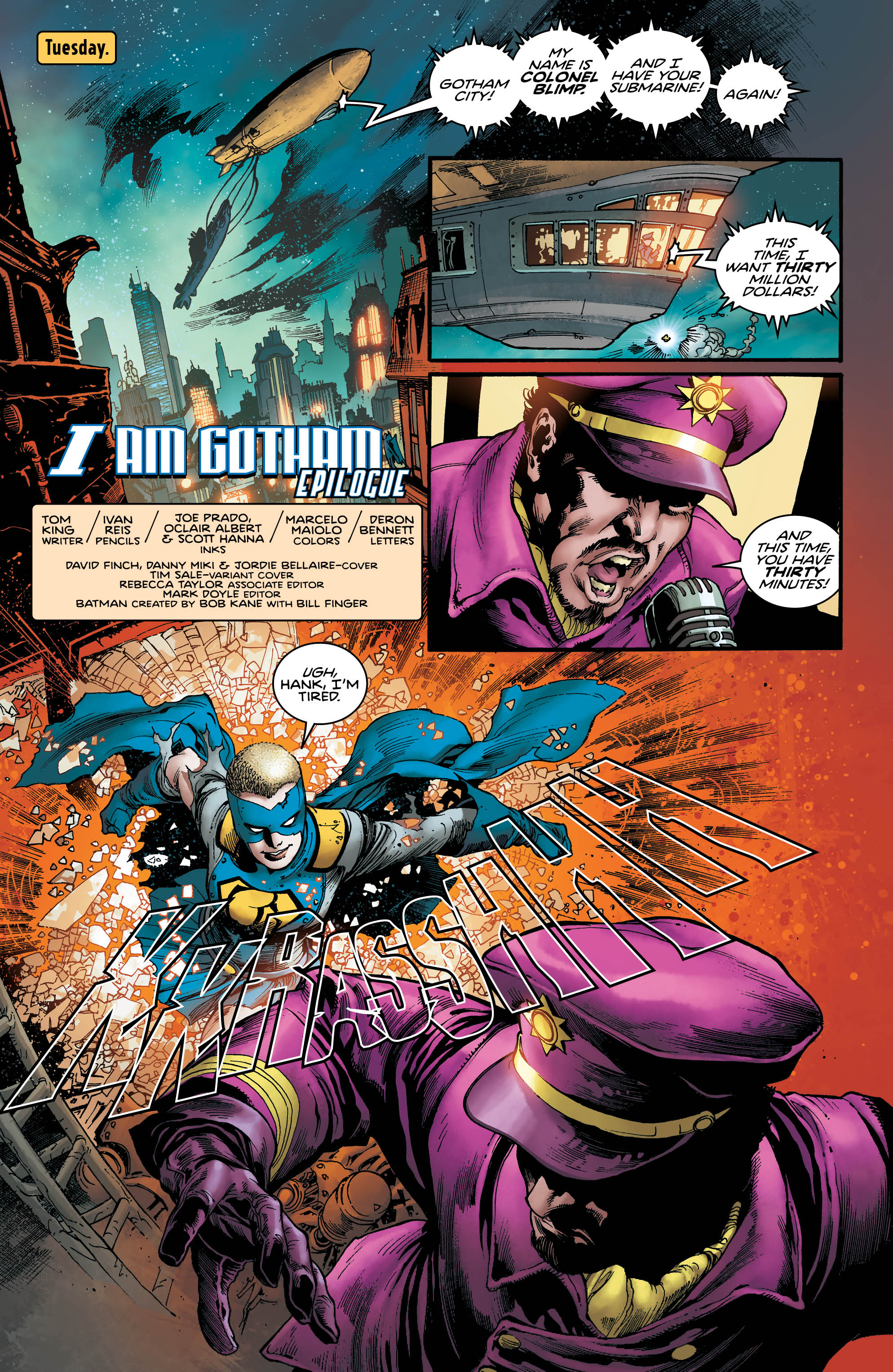 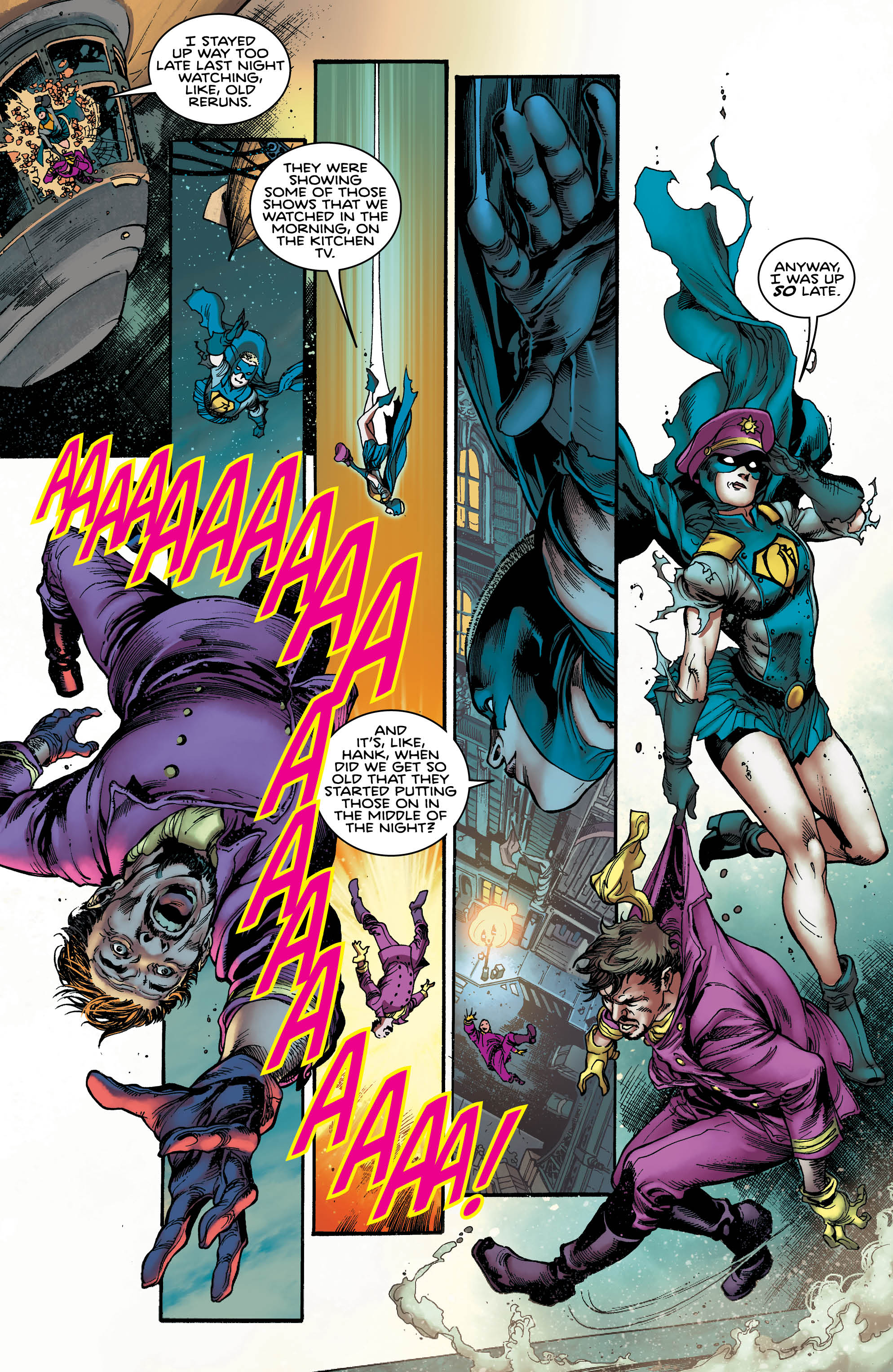 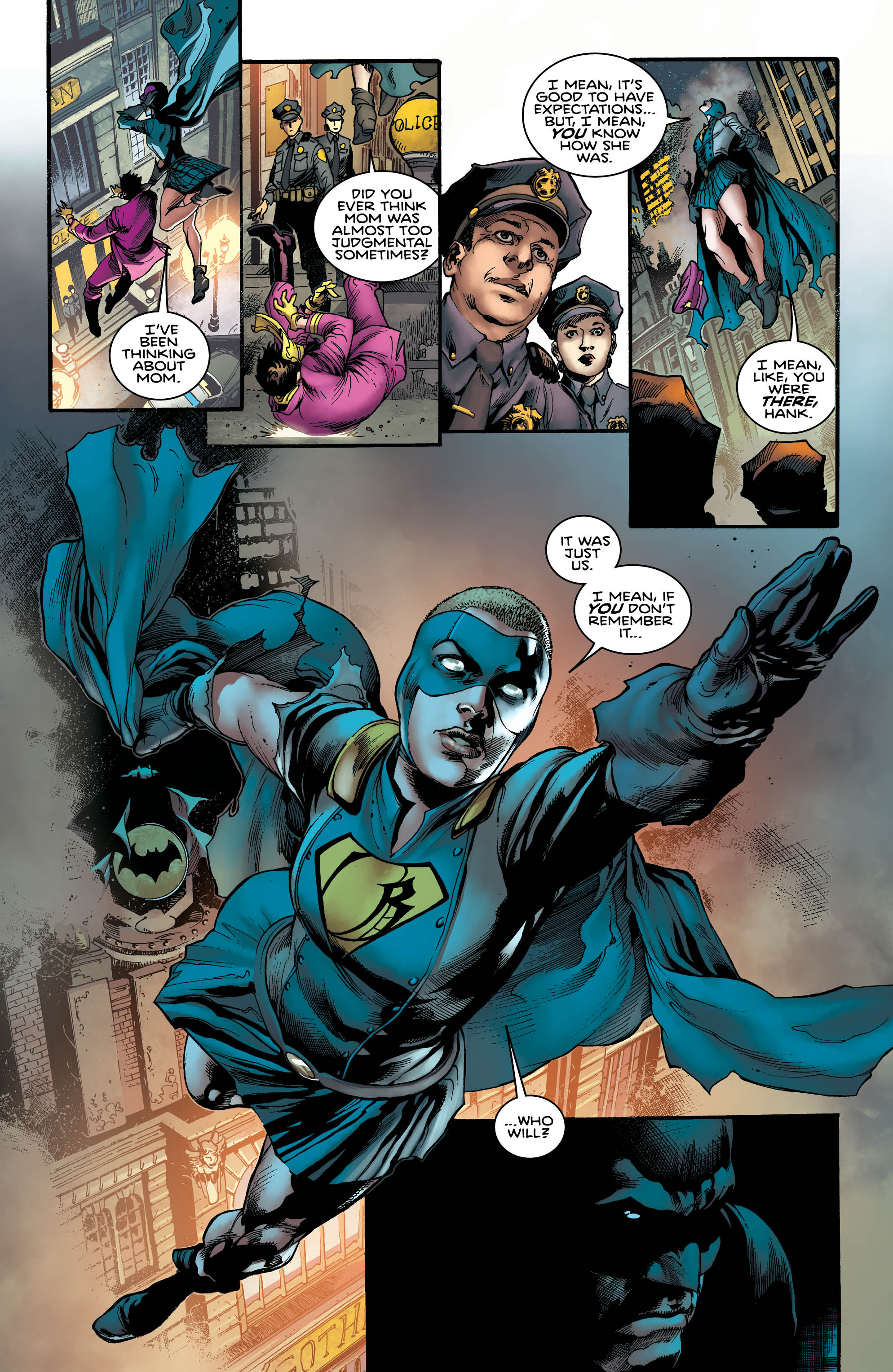 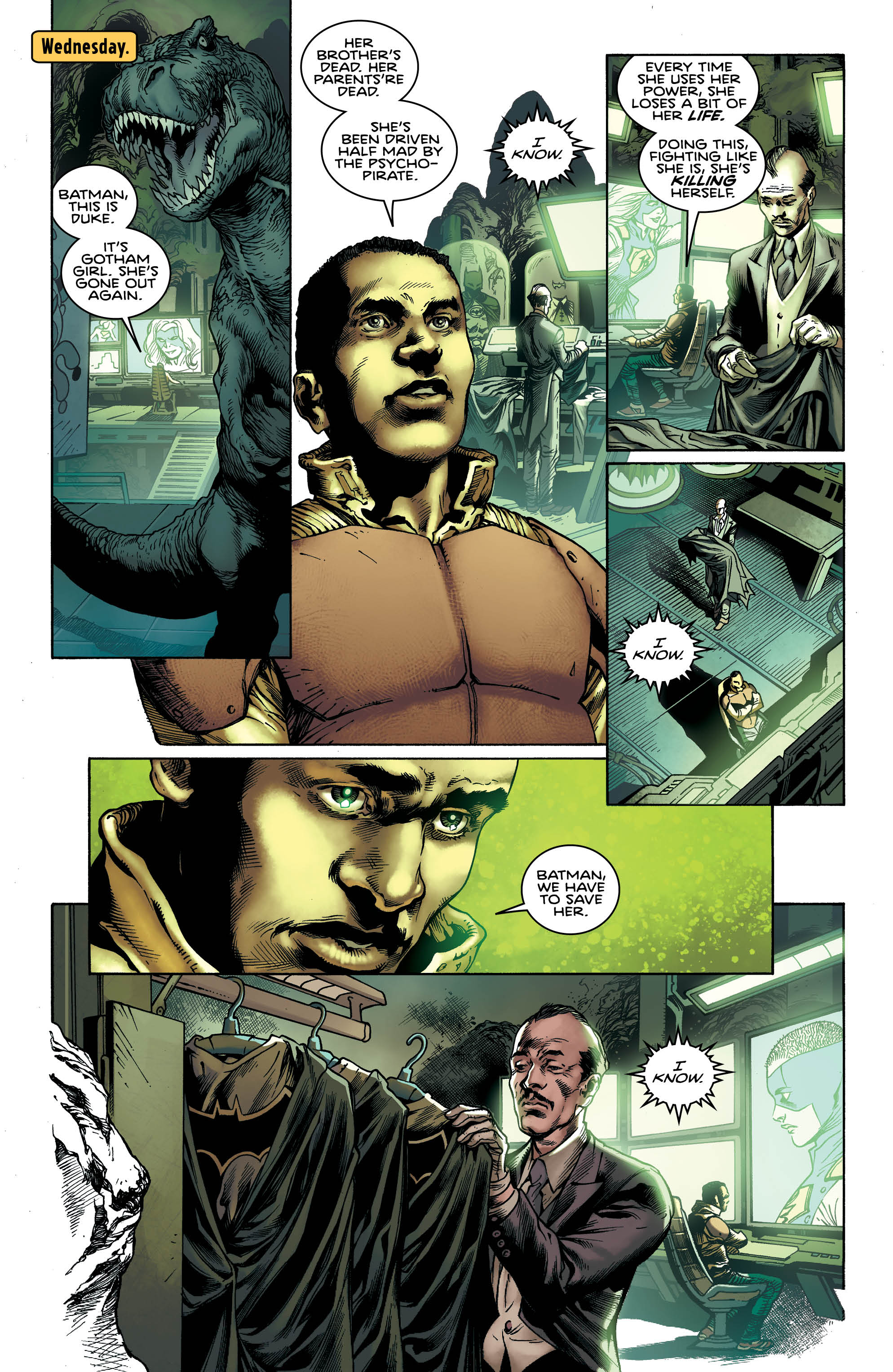 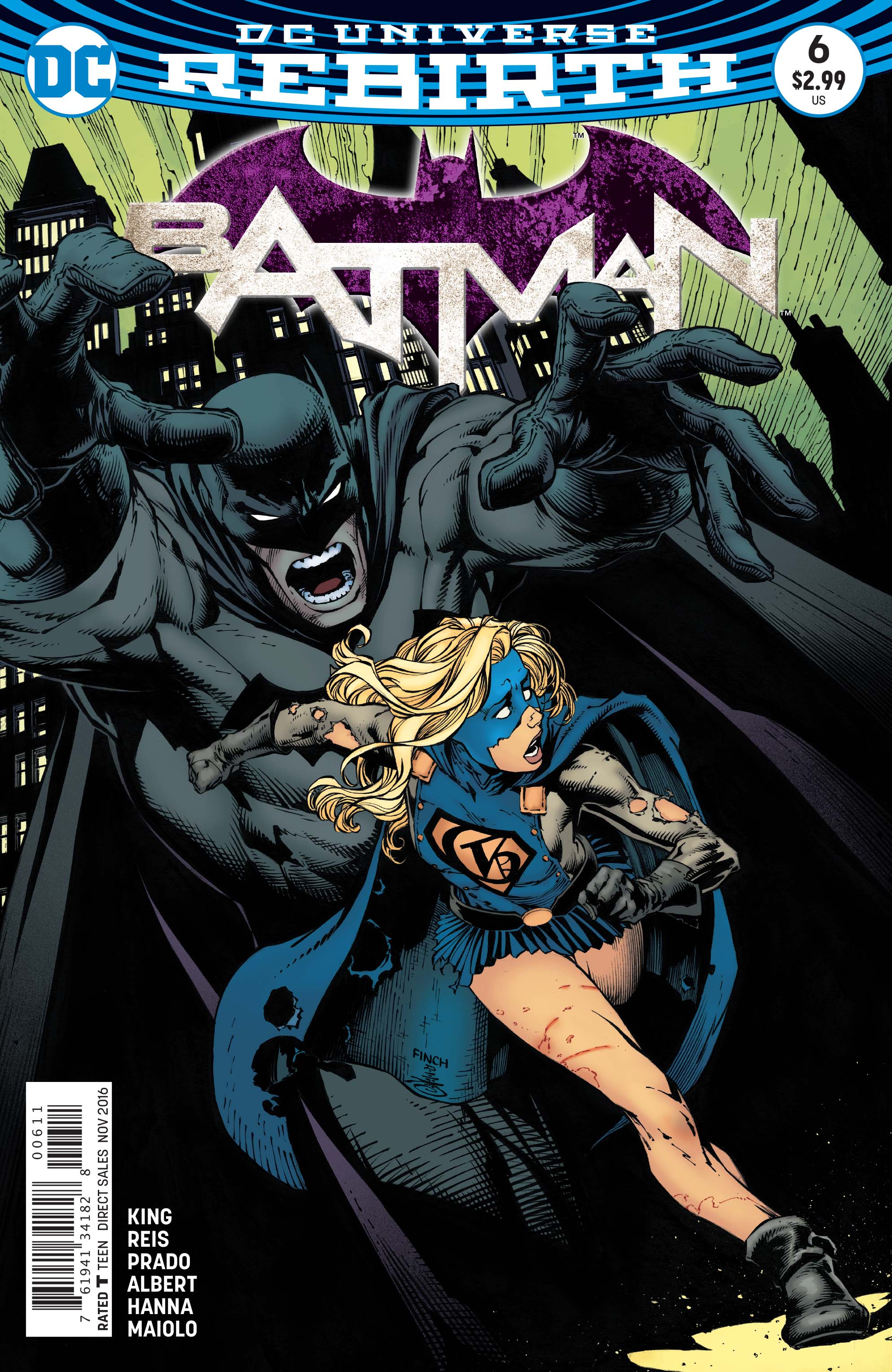 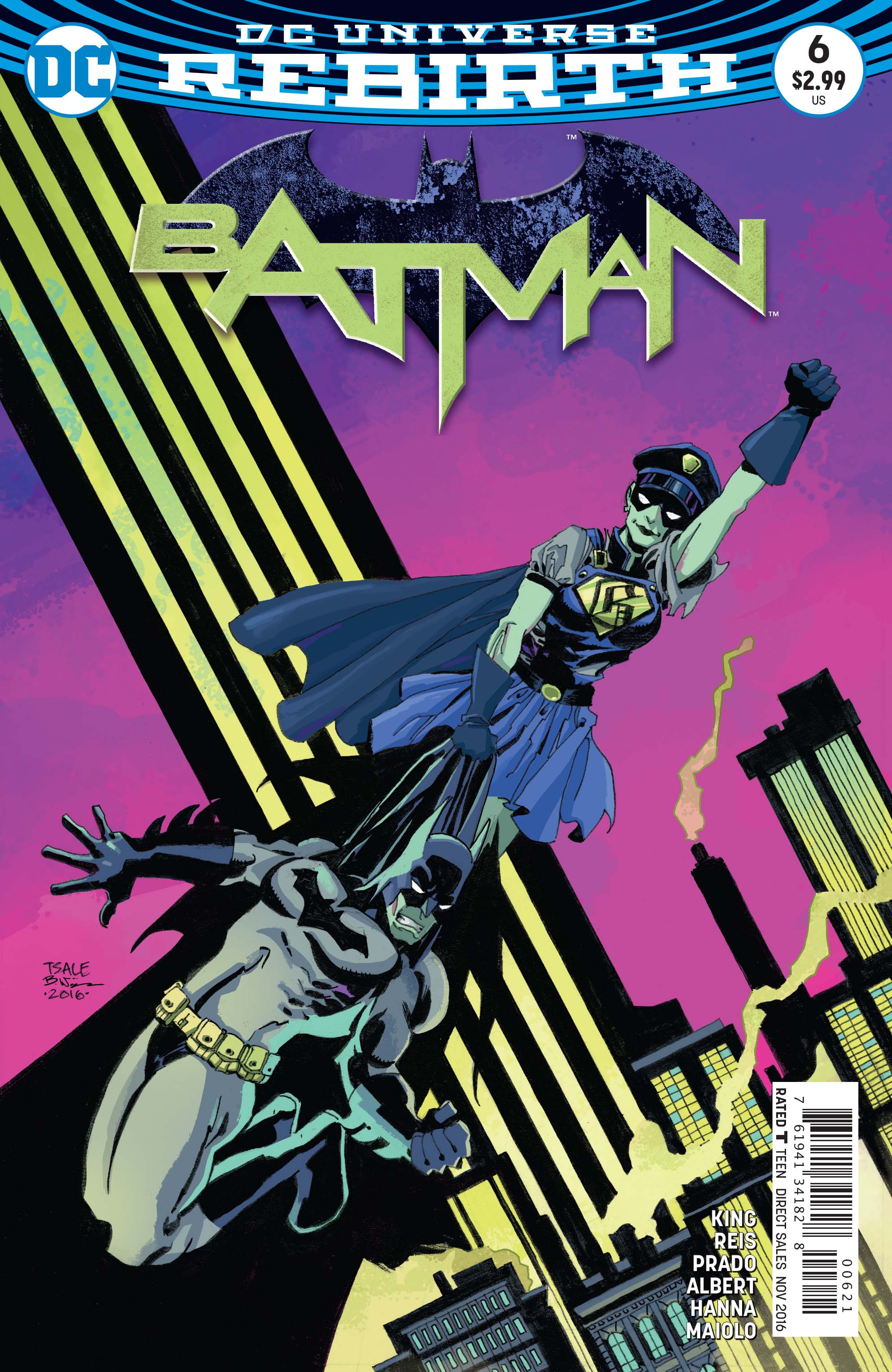