Something that I really liked about this issue – and the first arc as a whole – was that it successfully told a zombie story starring Harley Quinn while not losing its identity in the midst of the carnage, didn’t feel repetitive, and the battle with the undead didn’t overstay its welcome. With a twice-monthly shipping schedule, it would have been more than easy for Amanda Conner and Jimmy Palmiotti to stretch things out, yet they continue to astound as they seemingly have no shortage of fresh ideas.

The artwork is strong as usual and is handled much like the previous issue: Bret Blevins lays the groundwork and stalwarts Chad Hardin and John Timms make dreams reality. Those two split duties down the middle and it’s actually not so easy to spot the hand-off. Perhaps that’s because Hardin’s Harley style has evolved over the course of three years. This is something I’ve noticed as I’m in the process of re-reading Hot in the City.

Red Tool starts off things when he awakens to find himself with a new arm that came courtesy of a doctor who apparently attended the same medical school as Nick Riviera. It seems this limb may be, um, tugging at him for awhile and could get him into some sticky situations! Laughs aside, I think this was done for a reason and is something we need to keep an eye on.

In an attempt to cleanse themselves of miscellaneous gore, Harley and Ivy use the buddy system when it comes to showering. I guess it’s for the best because it would be a shame for Harley to slip in the shower after surviving zombie encounters. Having someone there to  watch your back always helps.

What follows is an almost Goonies-like adventure that only Harley and her pals can deliver. I expected the story to get supernatural at one point, but it stayed relatively grounded. Well, at least until some intergalactic intervention saved the day.

Harley Quinn #3 encapsulates some of the best qualities of this creative team’s run: It’s funny, violent, unpredictable, and never forgets how big Harley’s heart truly is. 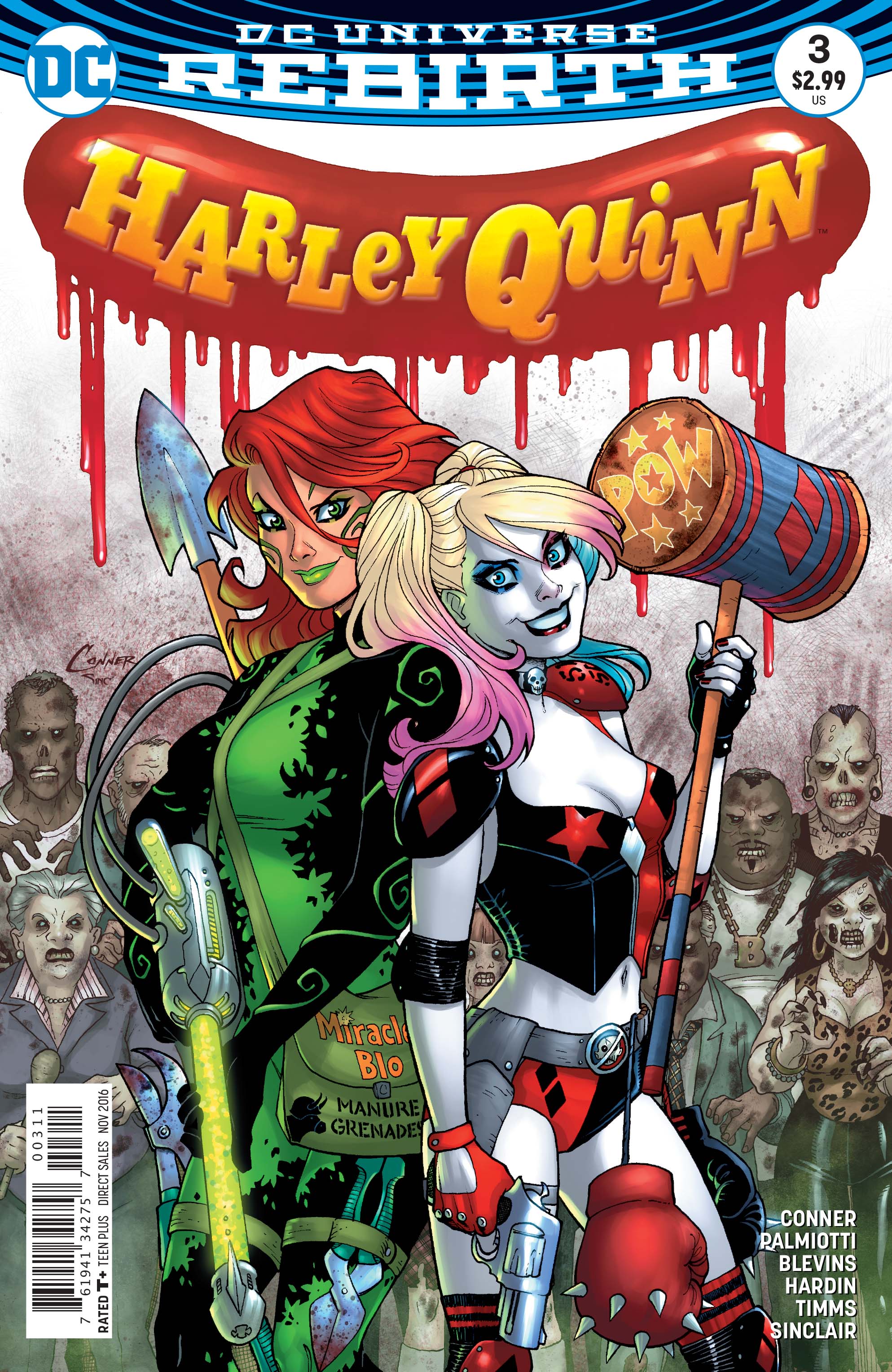 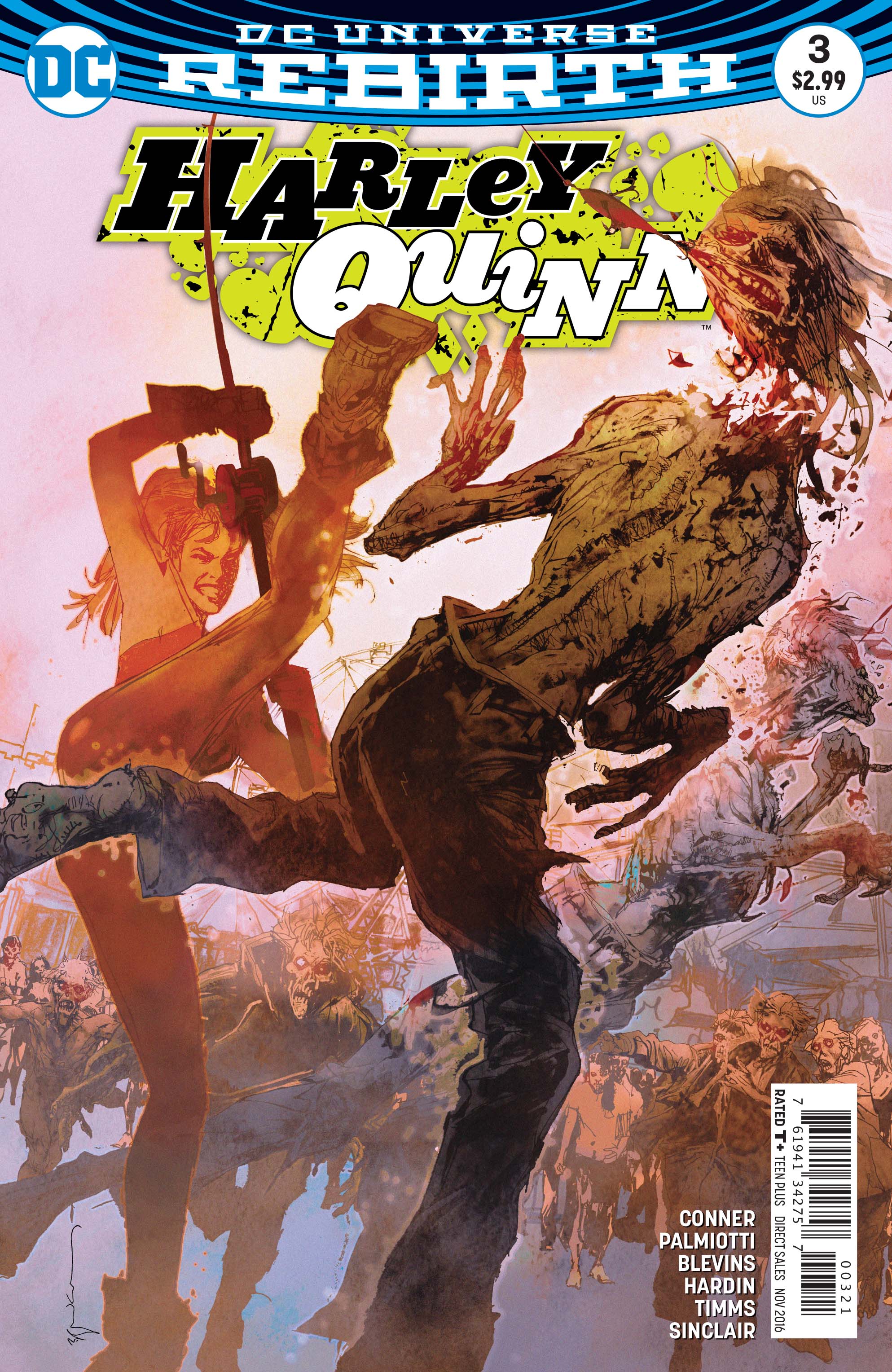 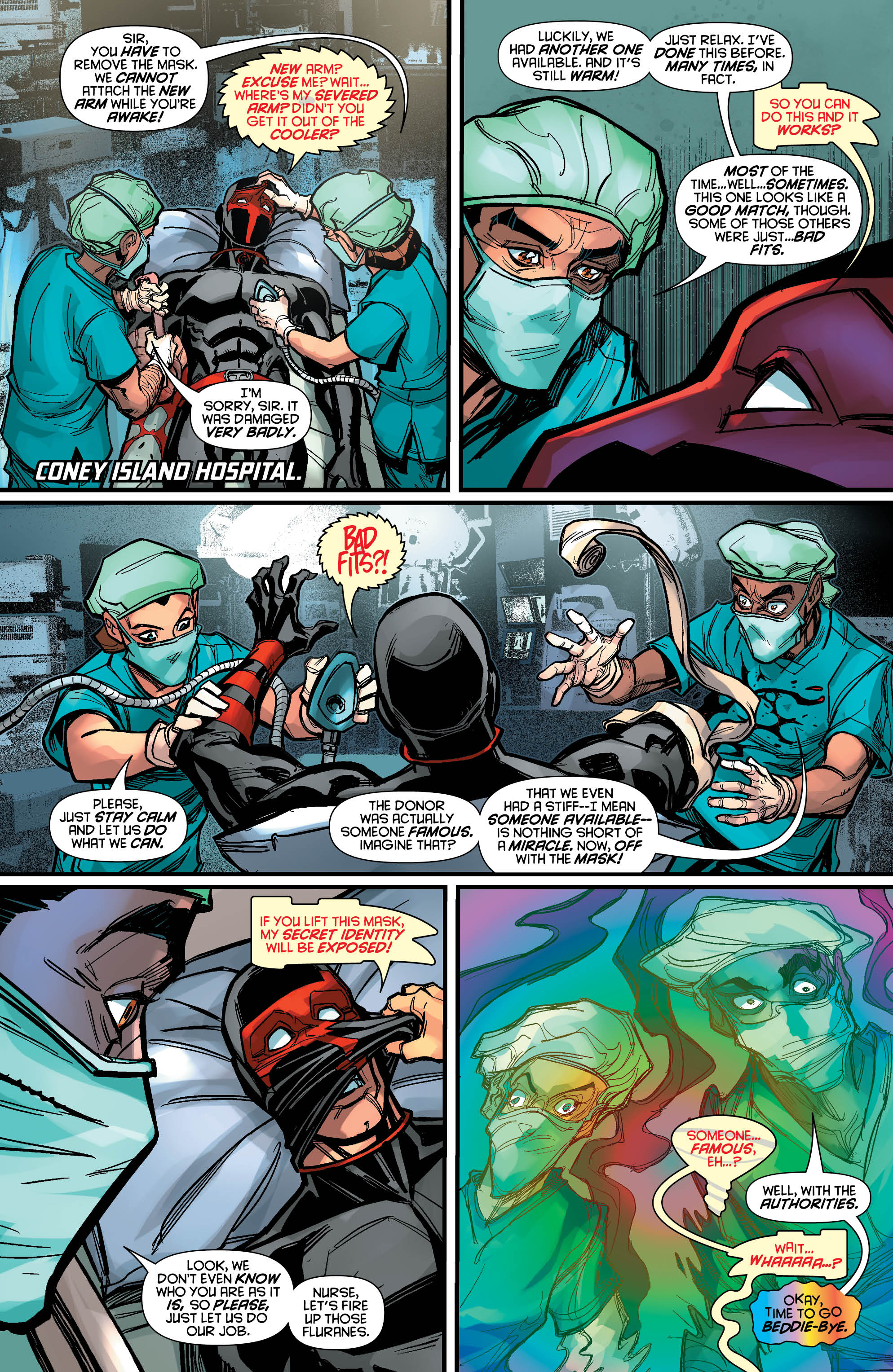 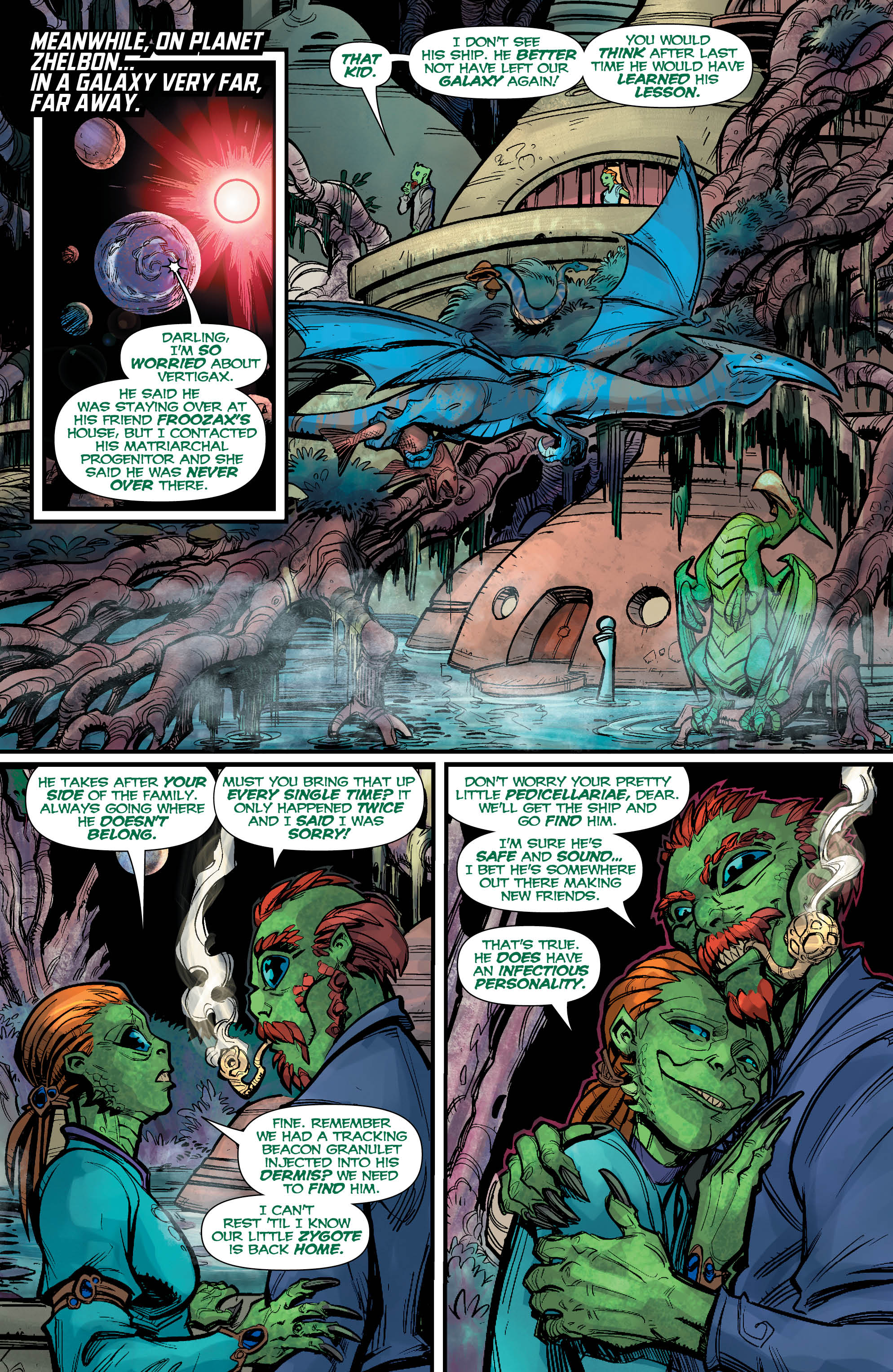 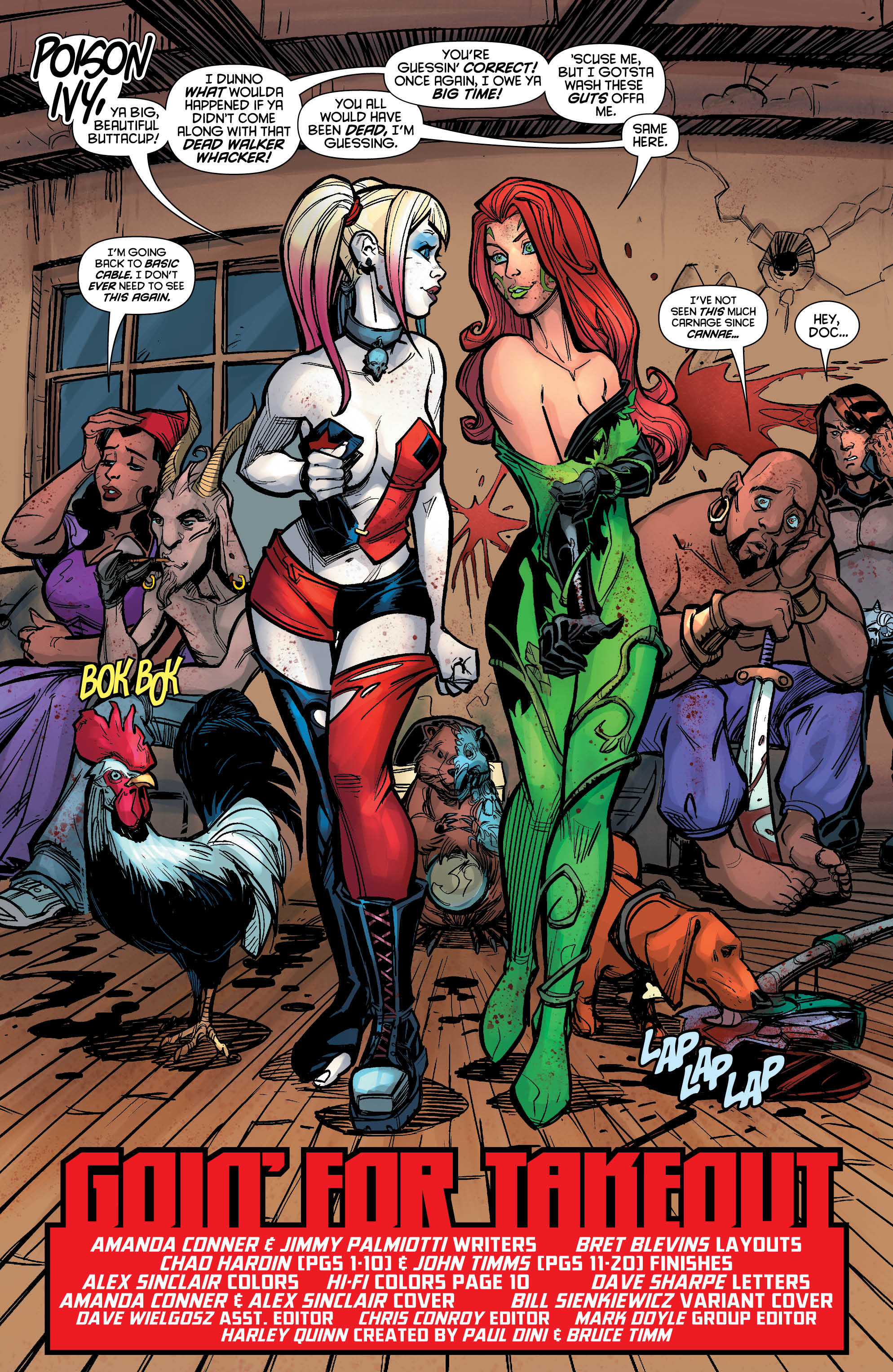 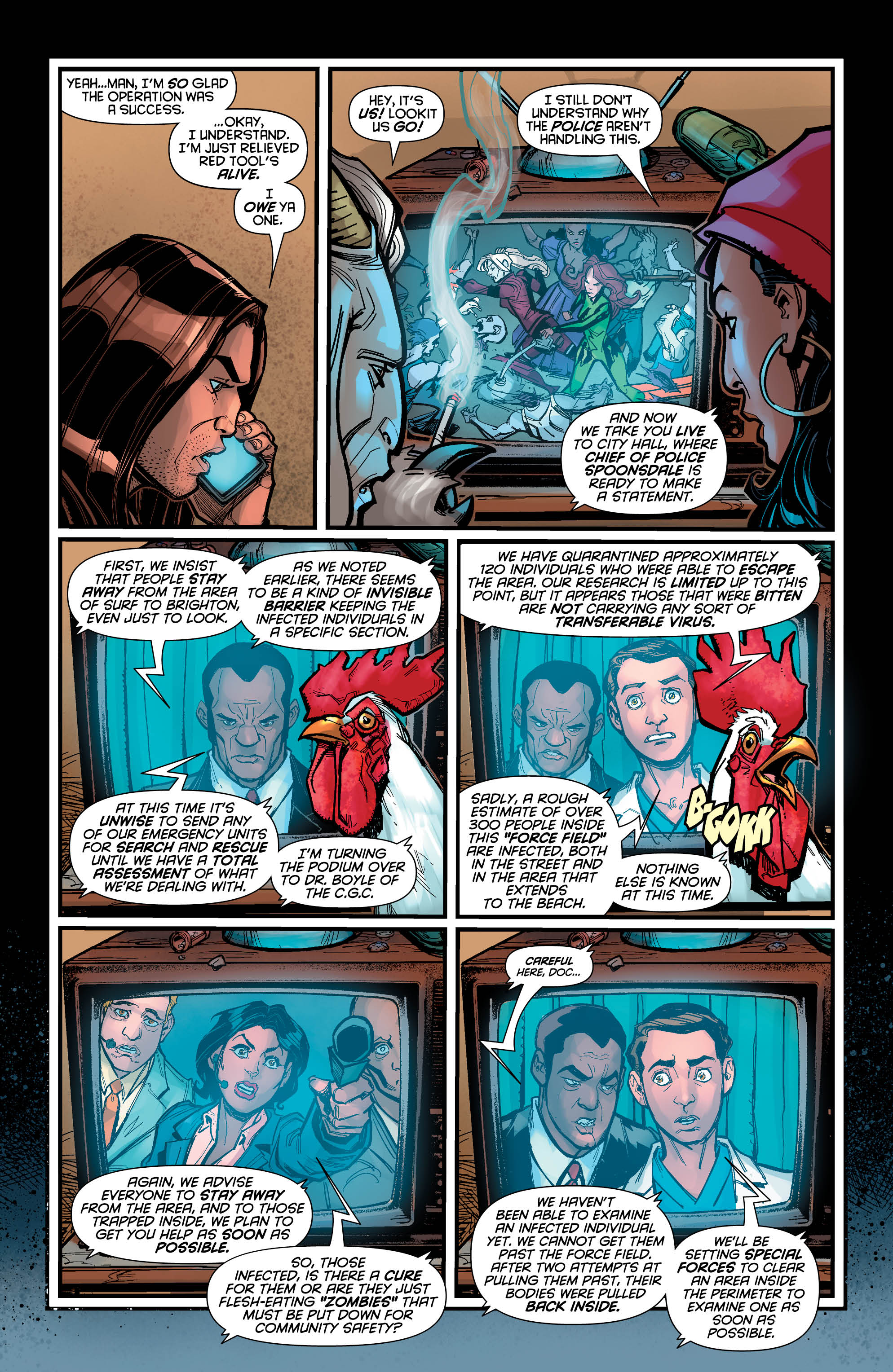 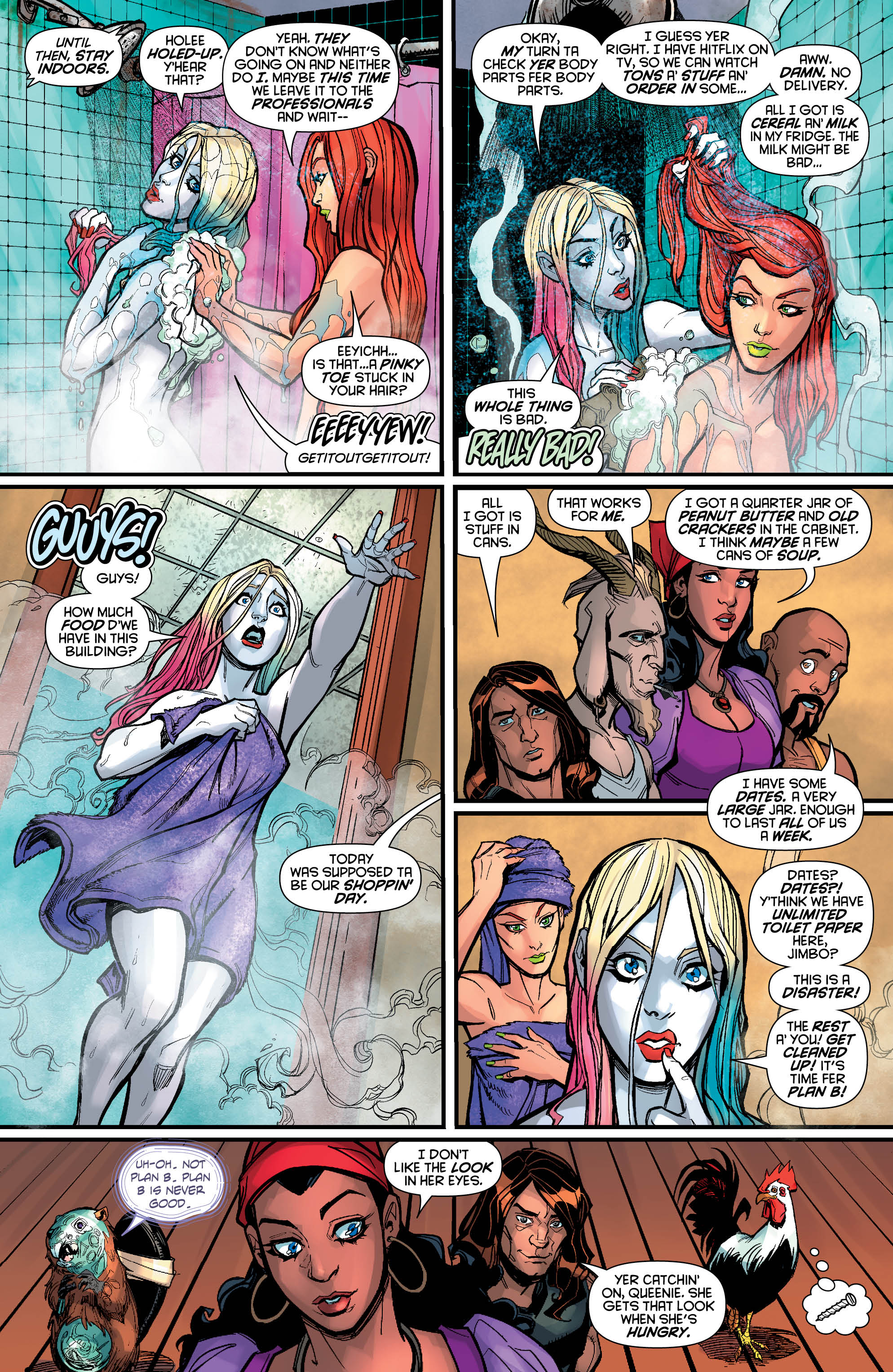