You might know that Justice League Action, Cartoon Network’s latest DC animated series, is set to premiere this Fall, some time in early October.  The show will run at a brief 11 minutes per episode, and will include characters such as Batman, Superman, Wonder Woman, and a few lesser known J.L. members.  Kevin Conroy and Mark Hamil are set to reprise their roles as Batman and the Joker.

Furthermore, you can expect a line of DC Super Hero Girls toys to be released via Happy Meals some time in the future. 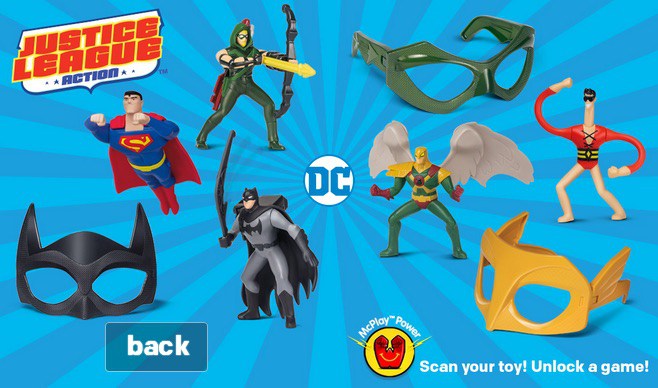