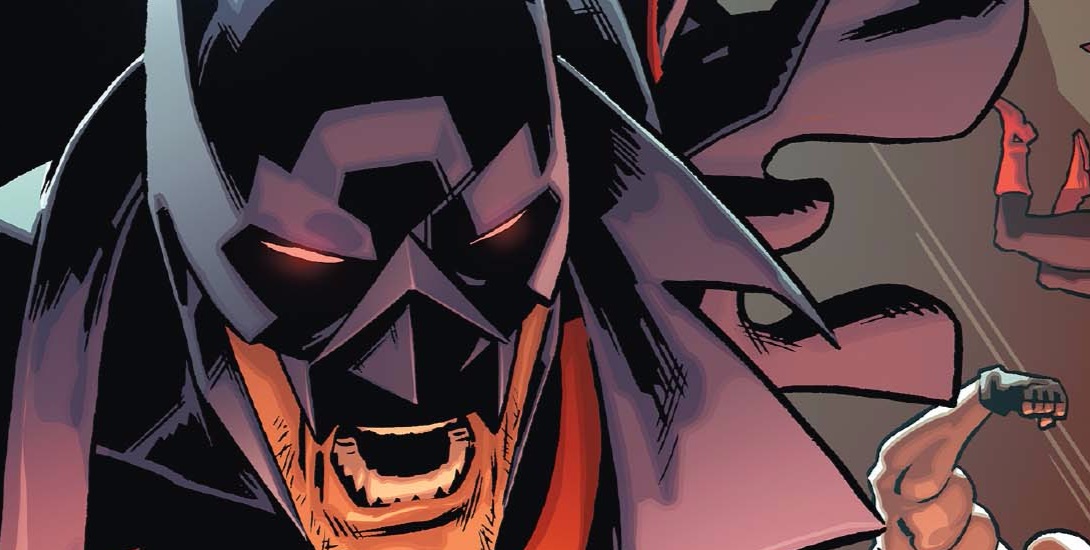 Annuals can often be one-shot stories or side treks that aren’t always entirely important to what’s going on in the titles they’re spun from. With price tags of $4.99, it’s understandable that readers are often wary of their content before purchasing. Judging from what I read in Earth 2: Society Annual #1, it does appear that Dan Abnett’s examination of Dick Grayson and his estranged son is worth the time of regular readers, at least for now.

As I said, Dick’s quest to rid his son of Ultra-Humanite’s grasp is the main focus. If casual fans jumping on board now weren’t aware of this version of Dick’s motivation for becoming Batman, they will certainly know now. Abnett succeeds in giving a succinct primer in the lineage of Earth 2’s mantle of the Bat.

Two separate artists with markedly different styles – Bruno Redondo and Diogenes Neves – handle the visuals. At least they split duties with one handling Batman’s exploits and the other taking Huntress. I wonder if Redondo actually did get to design the new Batsuit that’s introduced, which the book appropriately describes as “bad-ass.” If you like Batmen with a red and black color scheme, you will certainly dig this.

Overall, Earth 2: Society Annual #1 is an action packed ride with lots of heart. Not too much happens in the grand scheme of things, but it was an enjoyable read. 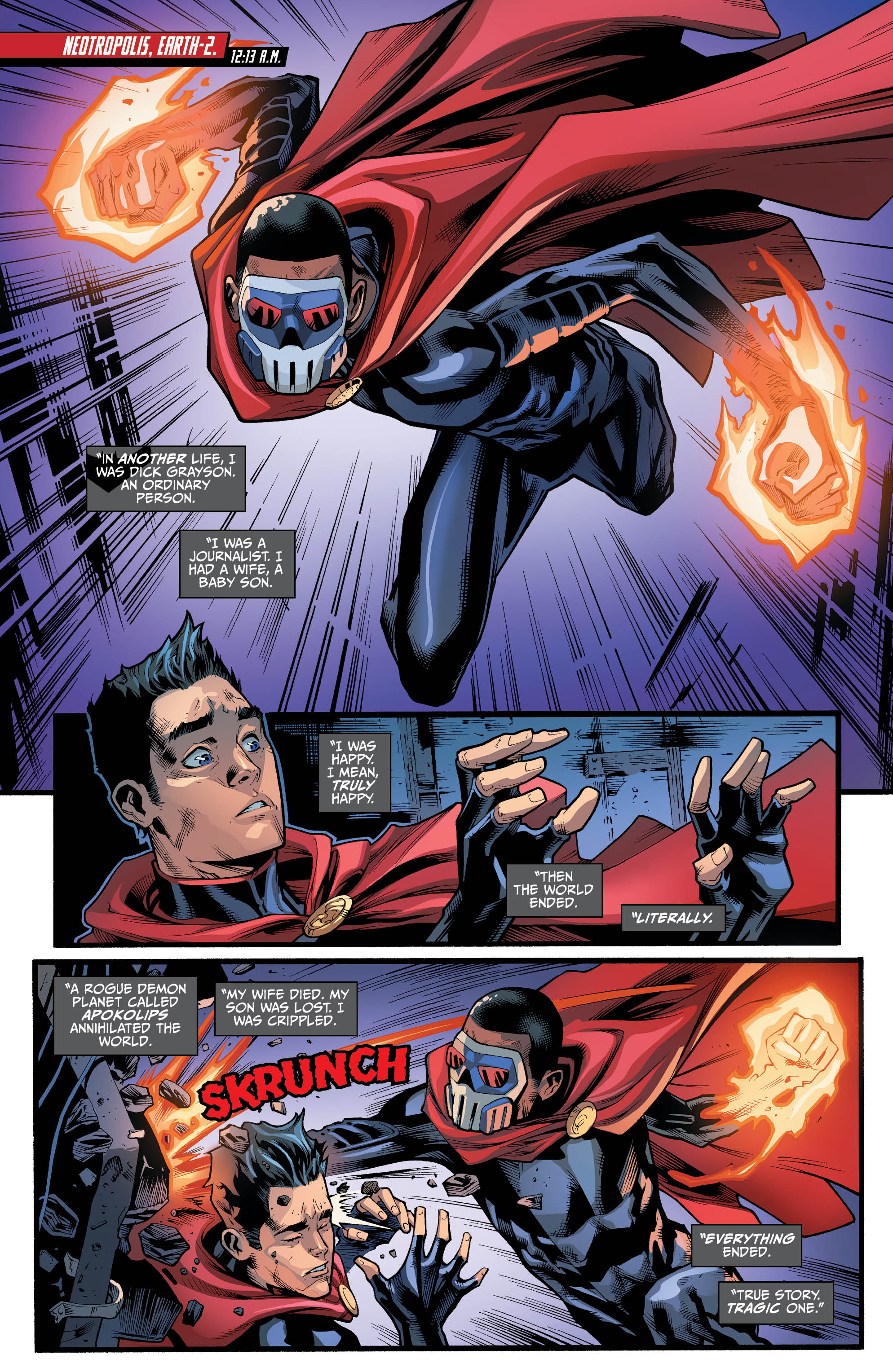 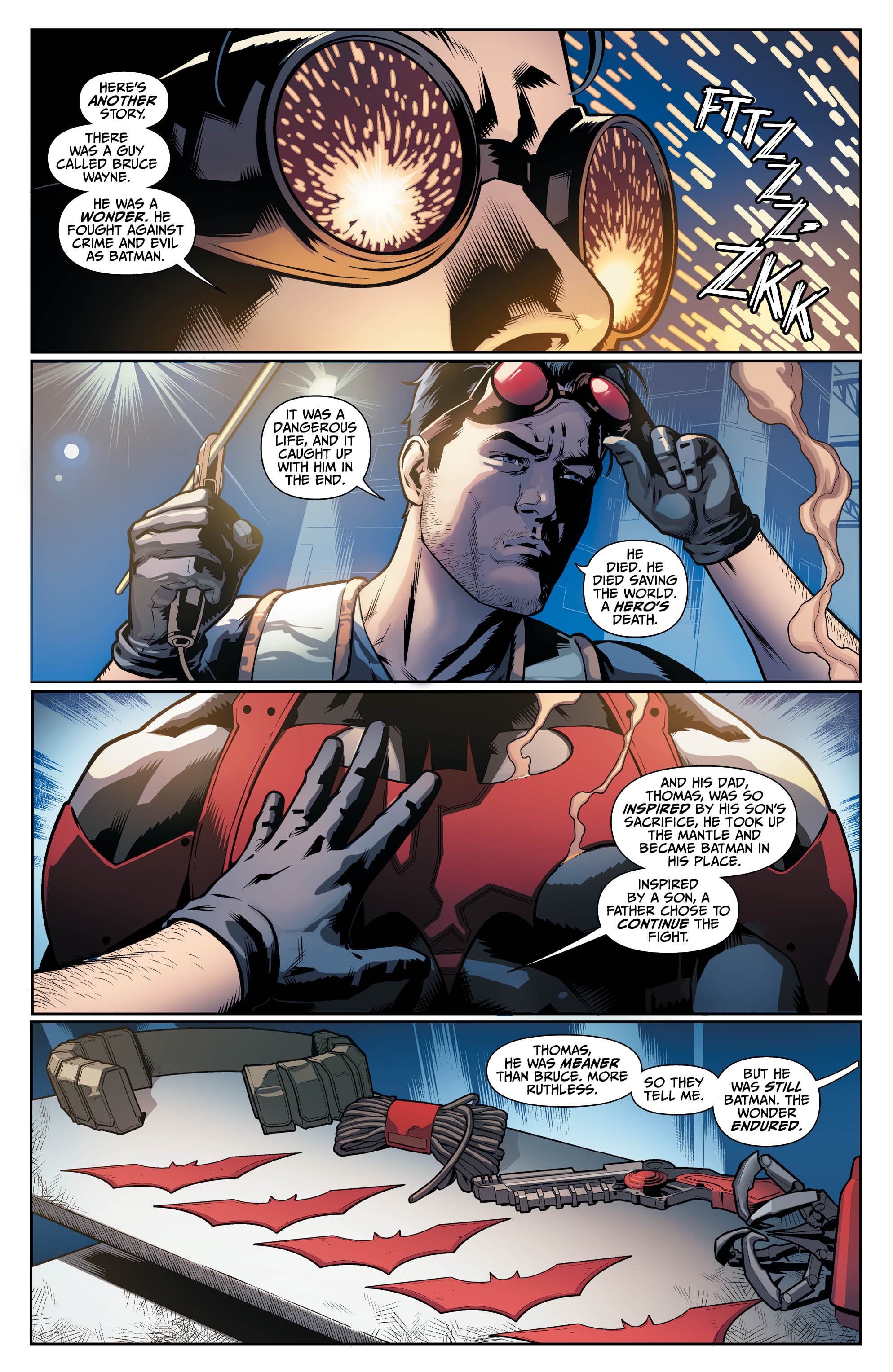 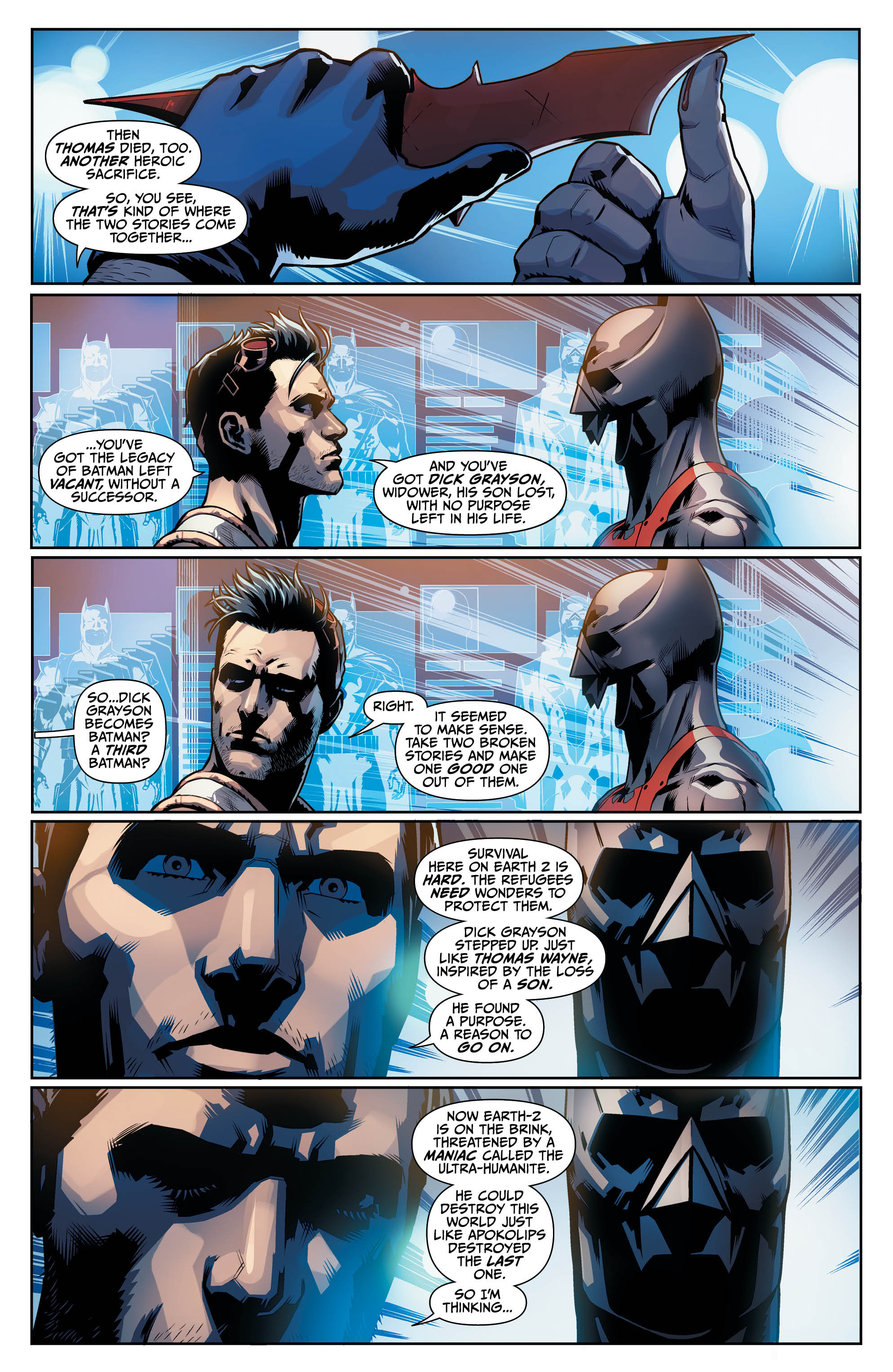 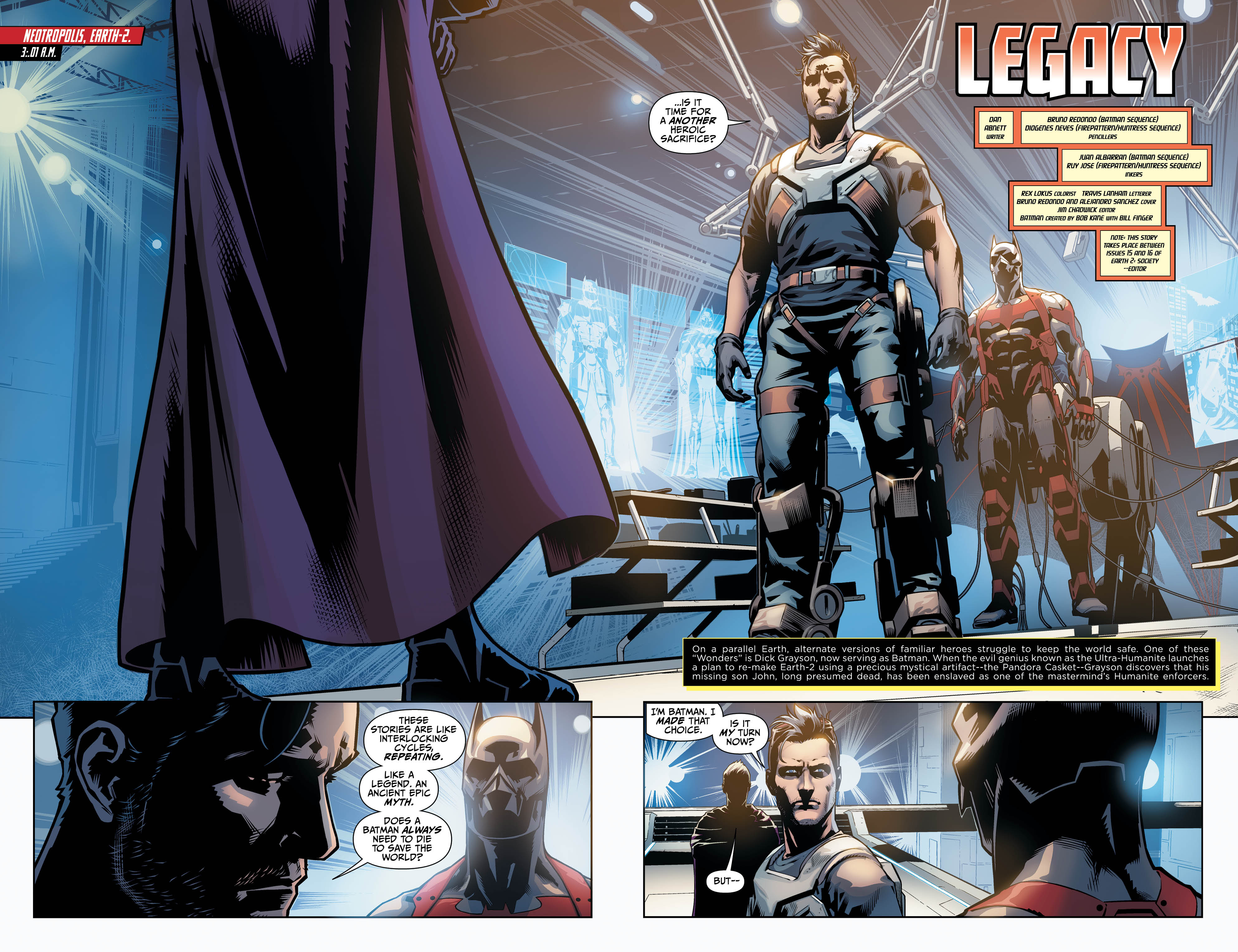 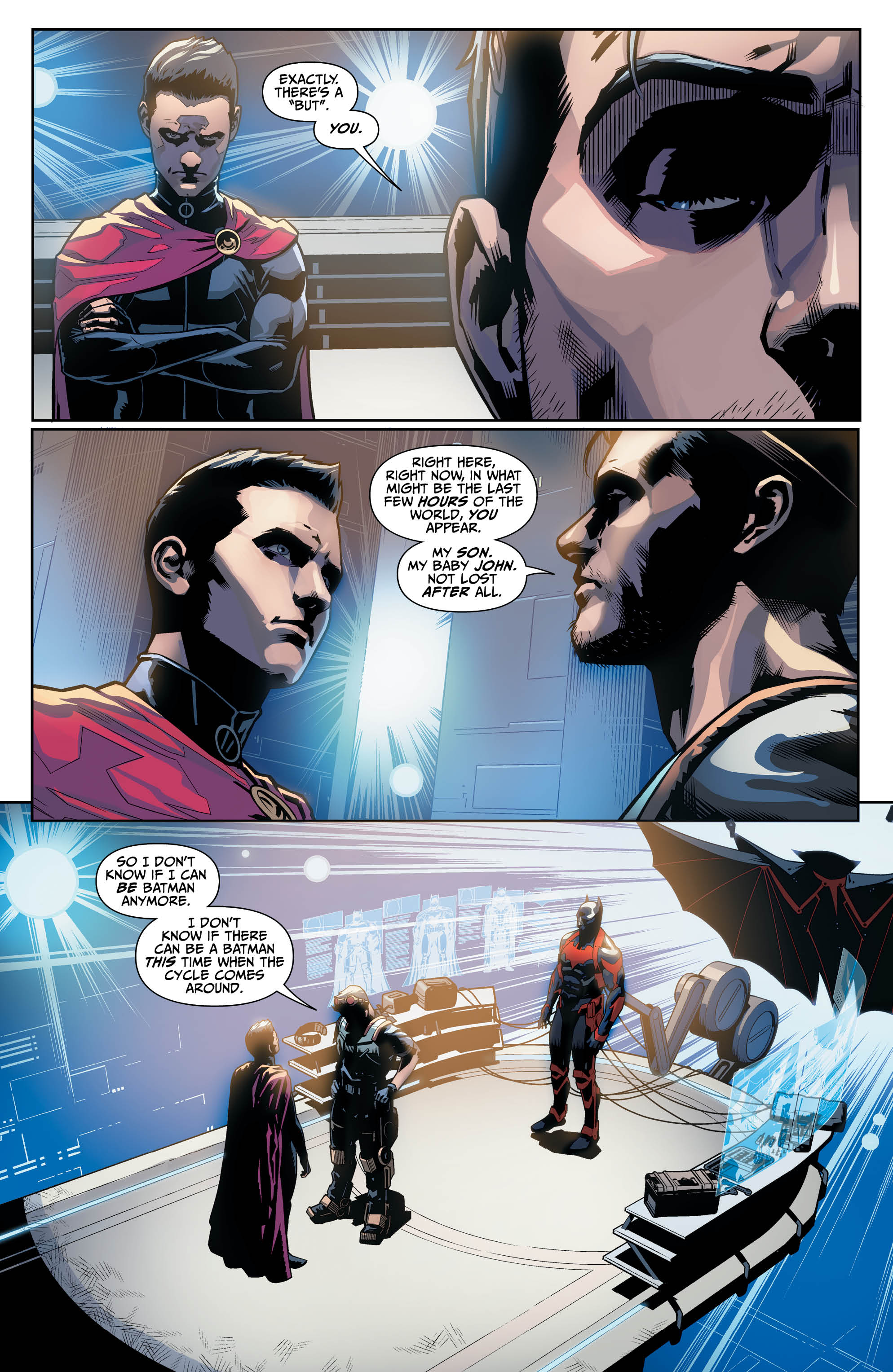 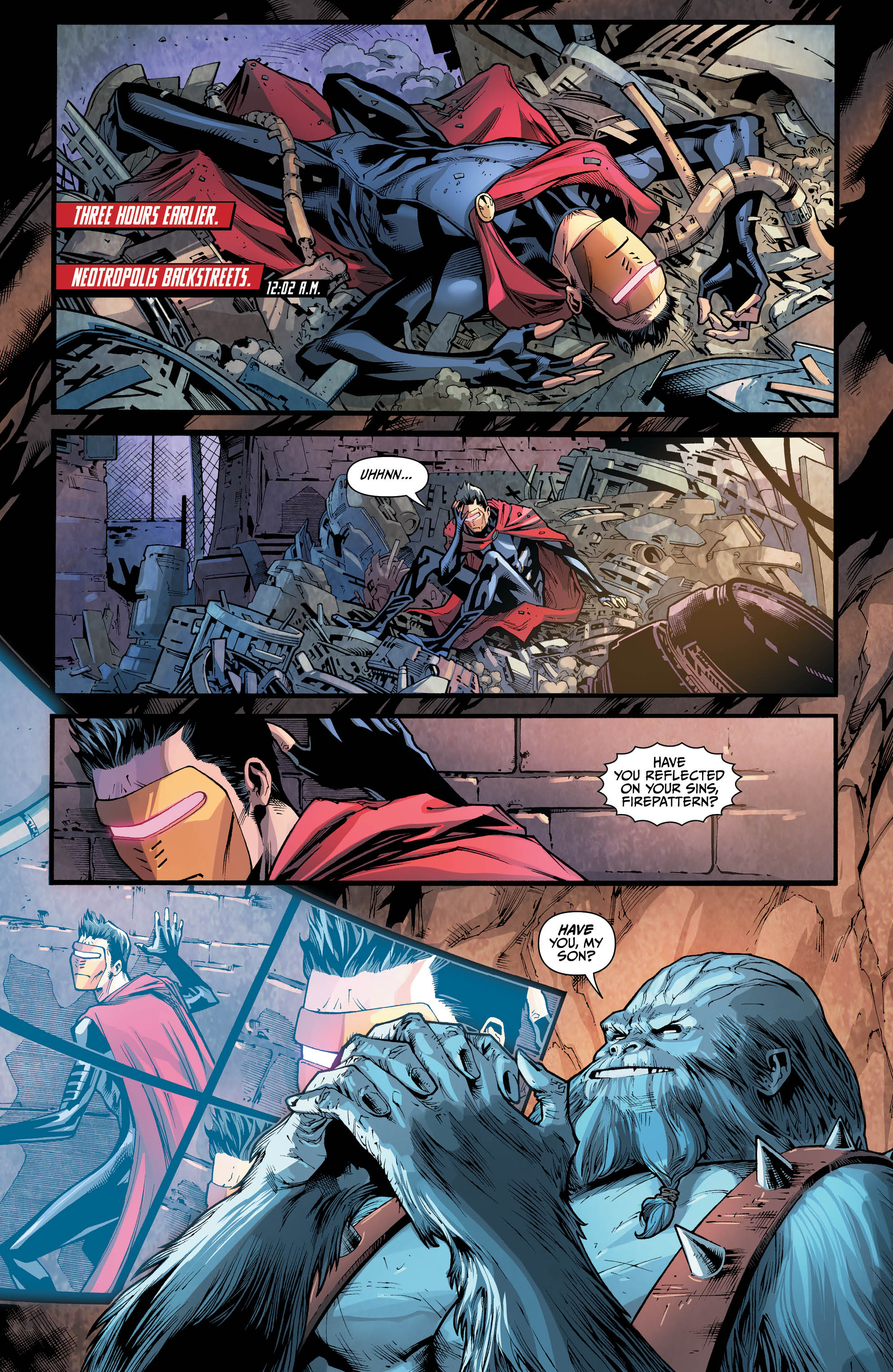 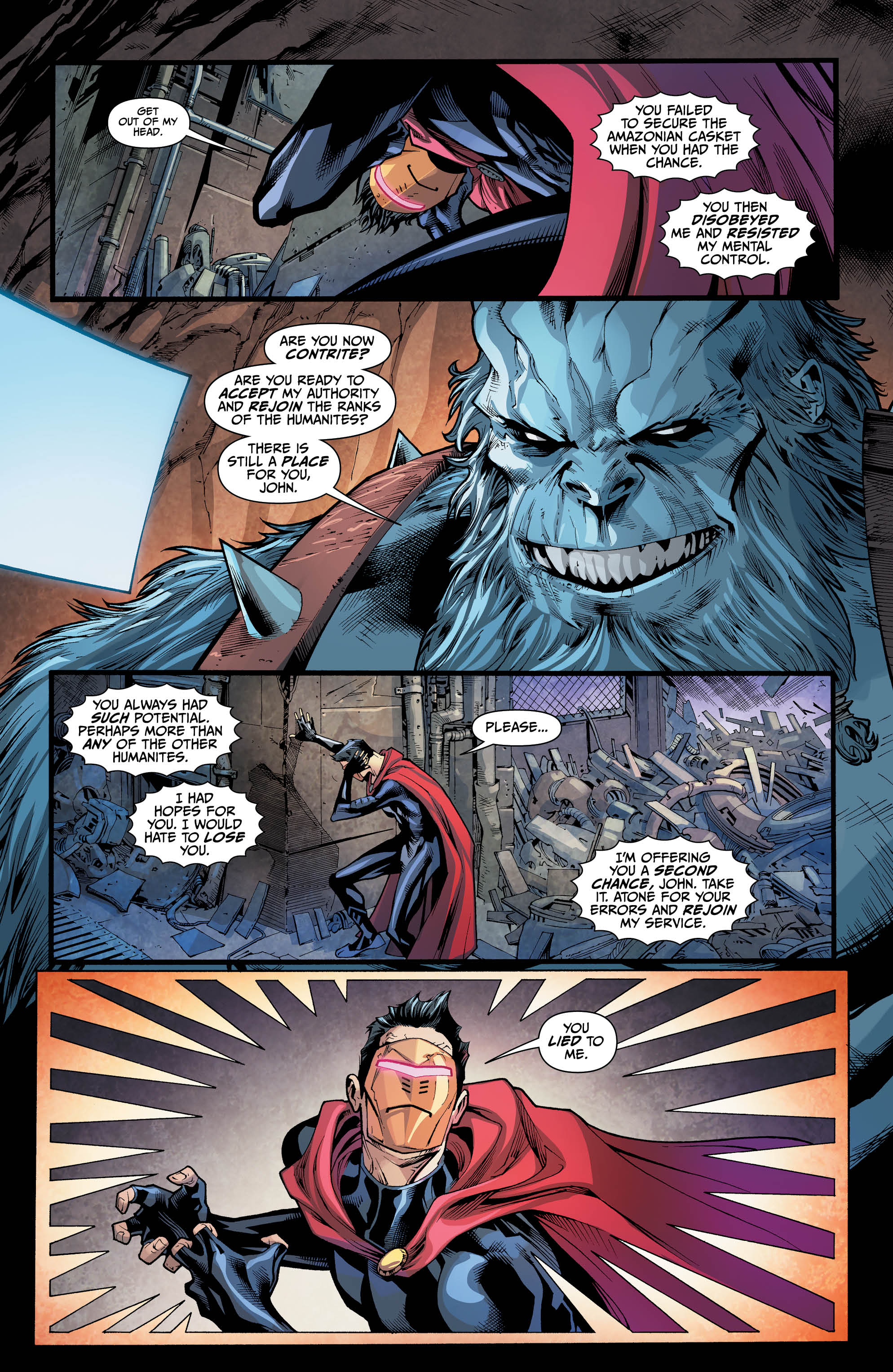 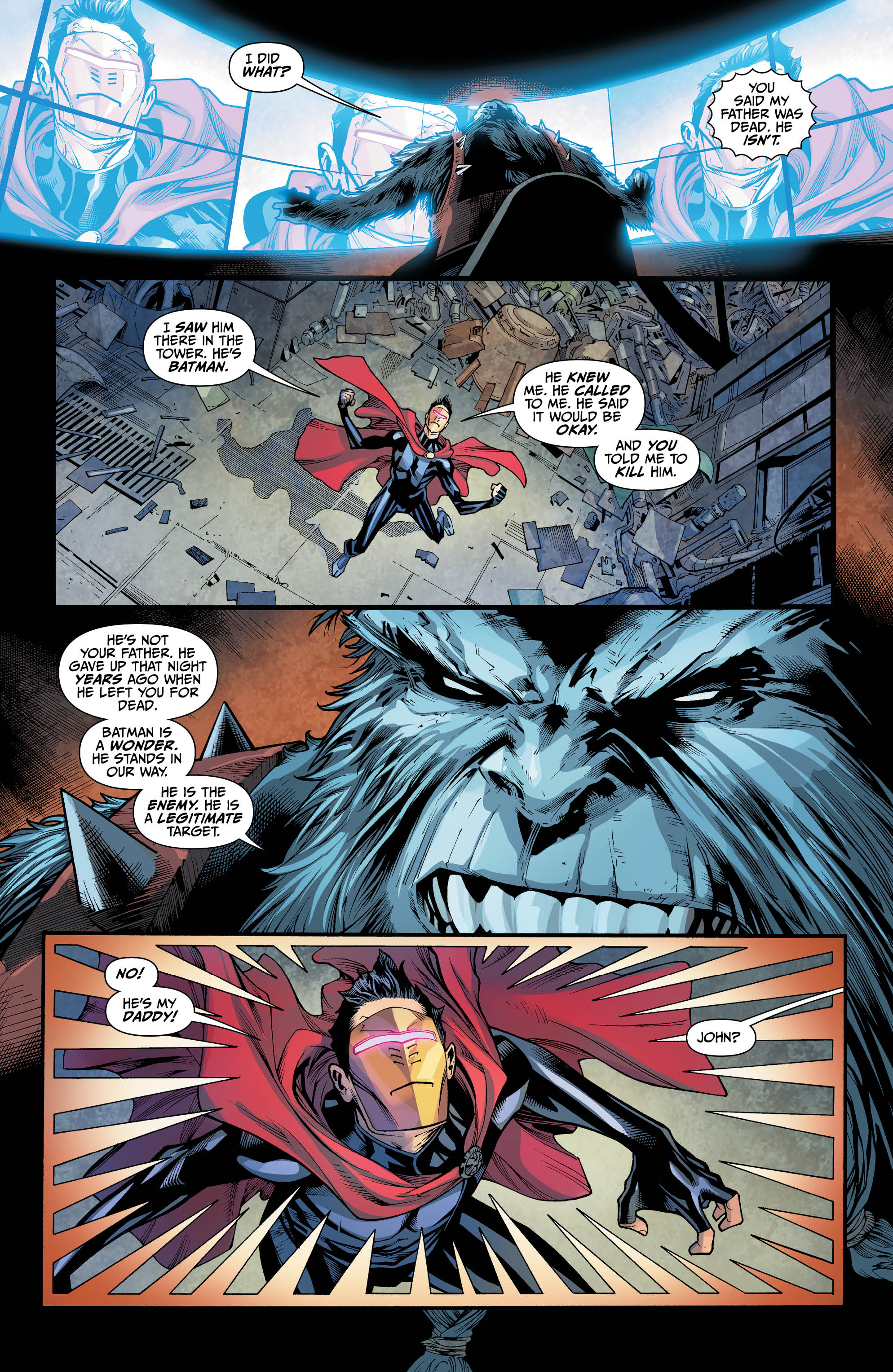 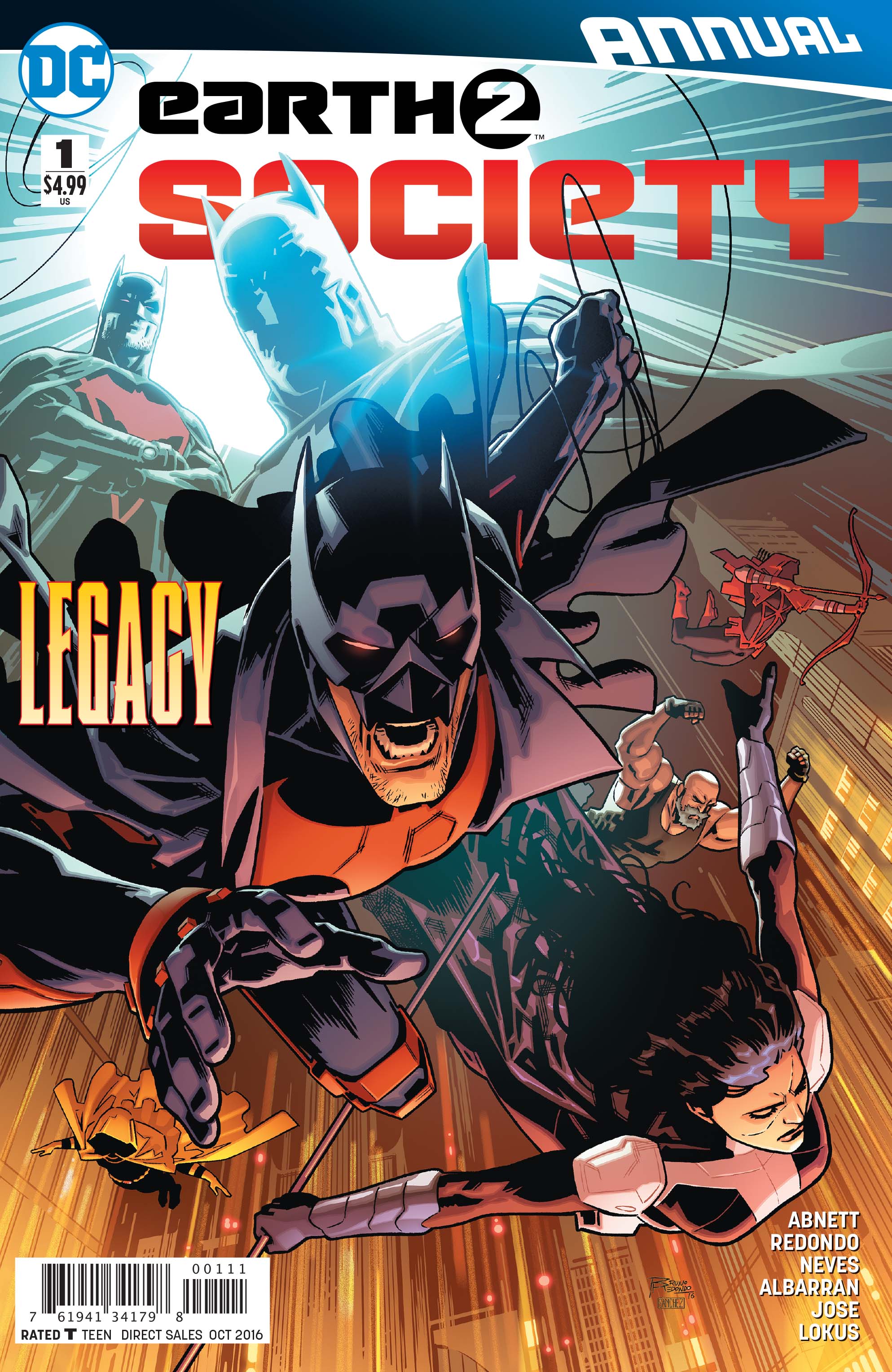