Review: Batgirl and the Birds of Prey #1

If anything, Julie and Shawna Benson have successfully cracked the Birds of Prey formula. Fans have been clamoring for the classic lineup of Gotham City’s premier female superhero team to return for years and I believe this will be a series they can hold onto – or at least that’s what my first impression leads me to believe. As long as they can craft a well-rounded story arc in this medium, I see no reason why anyone will be too let down (they come from a screenwriting background).

Artist Claire Roe is especially good at capturing the right moments when displaying an action scene in the comic book medium. With three skilled martial artists occupying this title, it’s important to do a freeze frame of sorts on the right beats and she certainly accomplishes that feat rather well. Mouths and facial expressions appear odd, but the dark tone and atmosphere that are key to making a successful Bat book are here. In short, the pros outweigh the cons.

Although it shouldn’t really detract from your reading experience, I felt as though this issue read like a “#2,” with the preceding one-shot feeling like the true “#1.” On the plus side, you are filled in on the basics and even get to see a little of Barbara Gordon in her Oracle days working her keyboard magic. If you liked what this issue had to offer, I do recommend picking up last month’s one-shot because it was one of my favorite books to ship in July.

Those who have stayed on board this title will see Black Canary and Batgirl continue to clash with Huntress as they work the same case from opposite ends. They do, obviously, eventually call a truce or we wouldn’t have a comic book to read. It should be interesting to see how our more virtuous heroines deal with the loose cannon that is Helena Bertinelli going forward. Fans should also be pleased to see the return of the clock tower, the iconic haunt for the Birds of Prey.

There were a couple things I didn’t really care for such as Babs making a rookie mistake by forgetting to turn off her cell phone while in the field (she’s been at this for years) and I wasn’t too hot on the villain, The Asp. He kind of reminded me of Snake’s persona in “Bartman Begins,” a parody that once aired on The Simpsons.

While this issue wasn’t earth-shattering, Batgirl and the Birds of Prey certainly does show a lot of promise. I recommend sticking around to see how the first arc pans out. 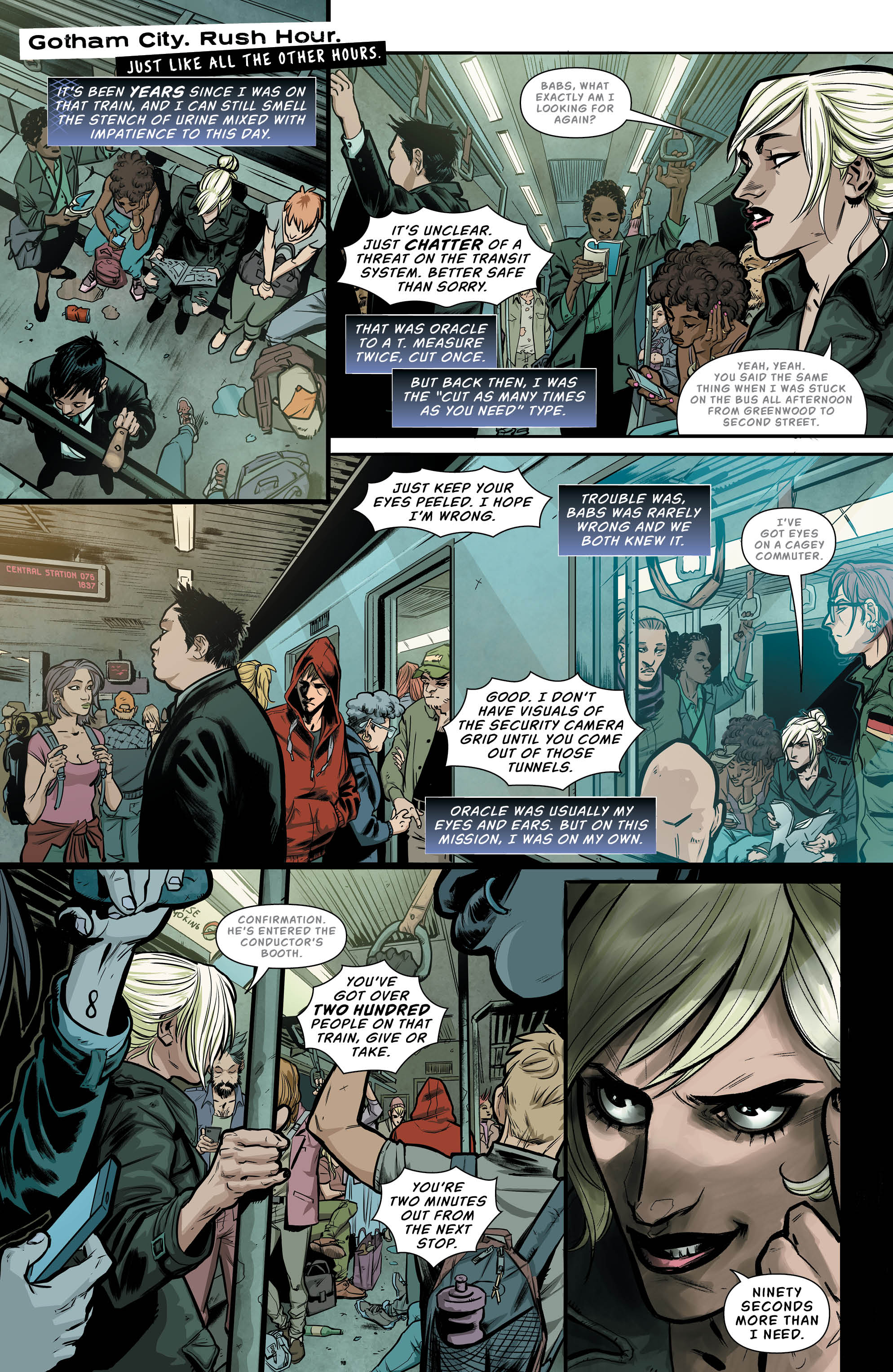 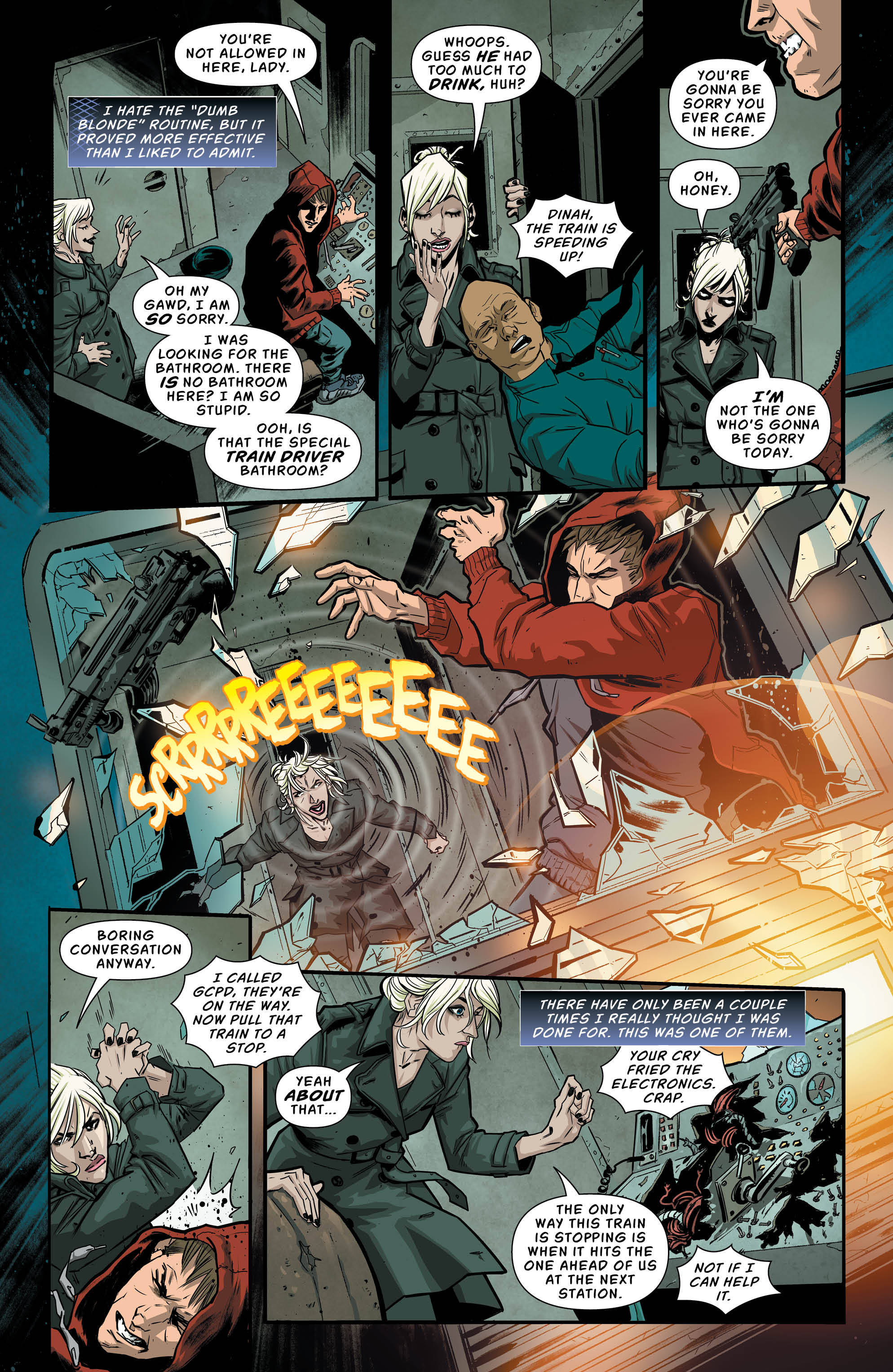 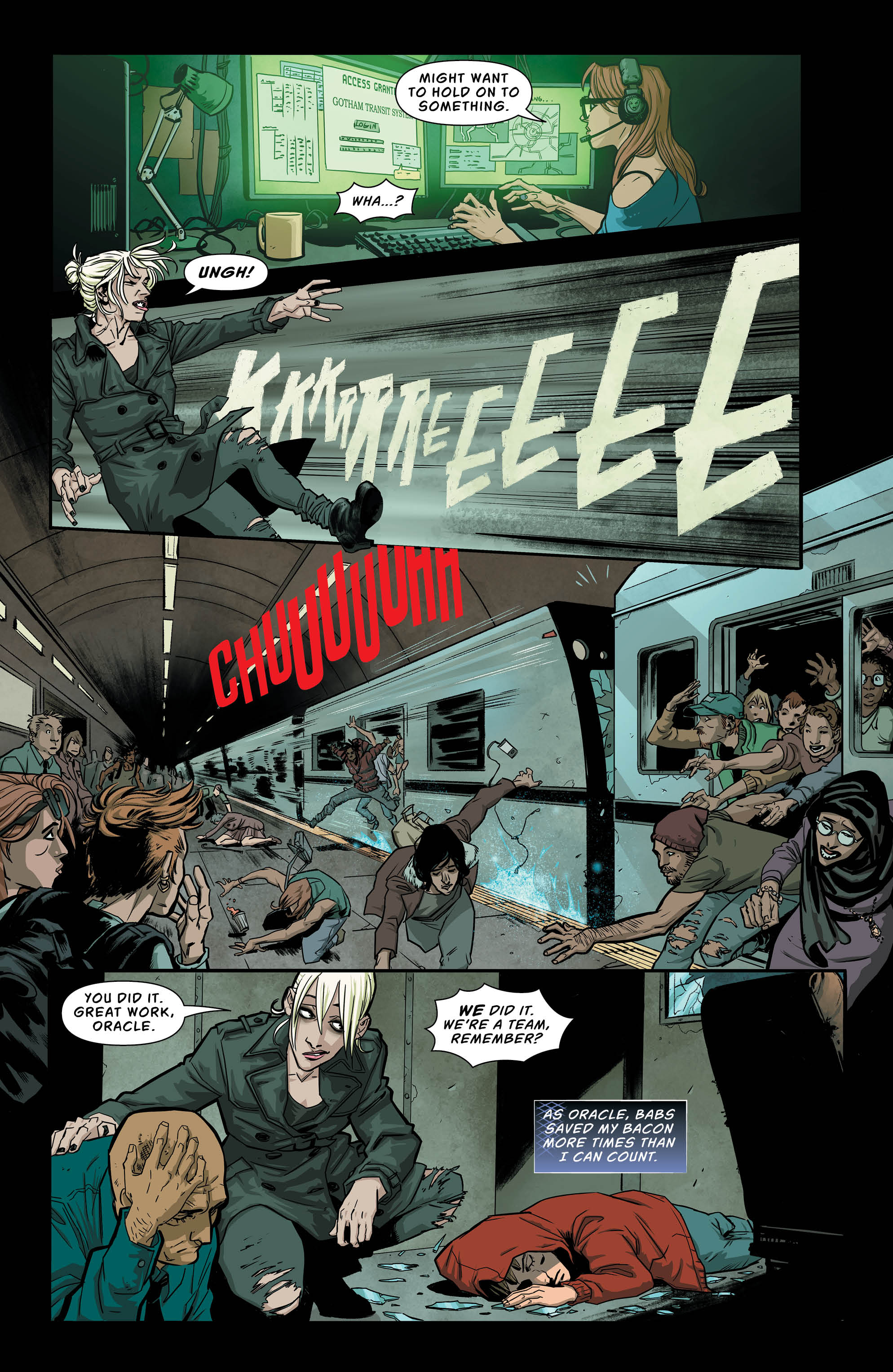 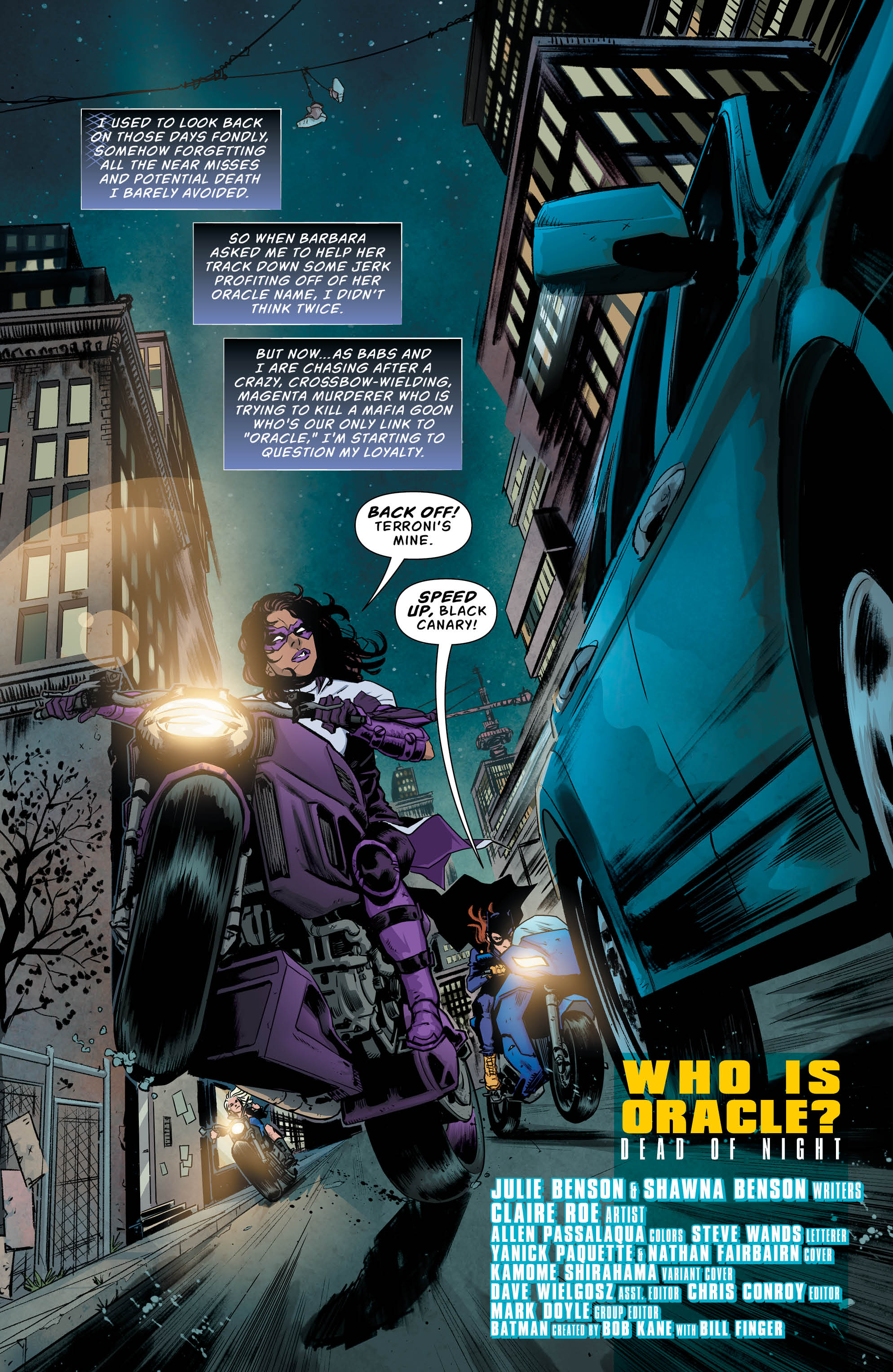 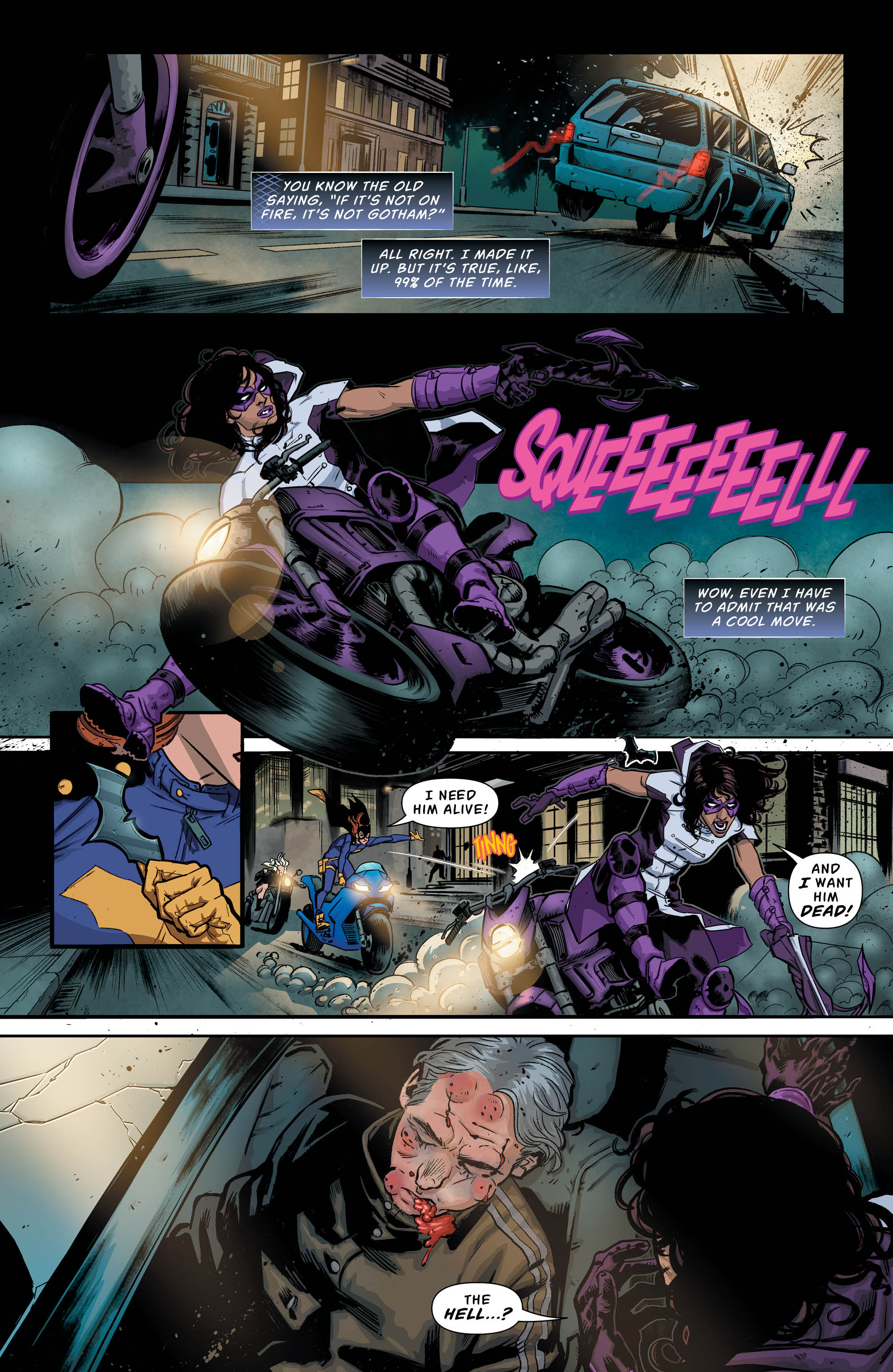 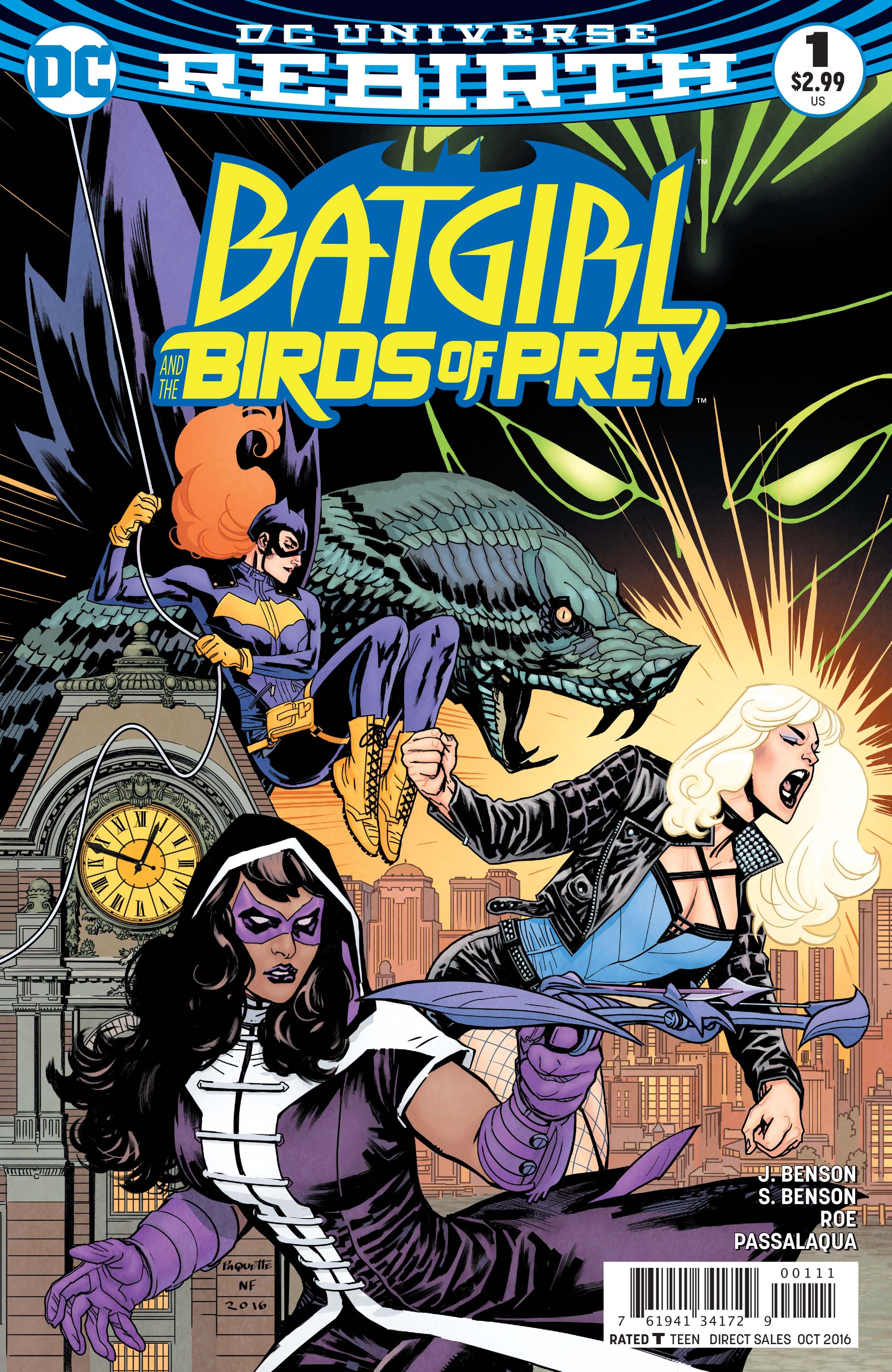 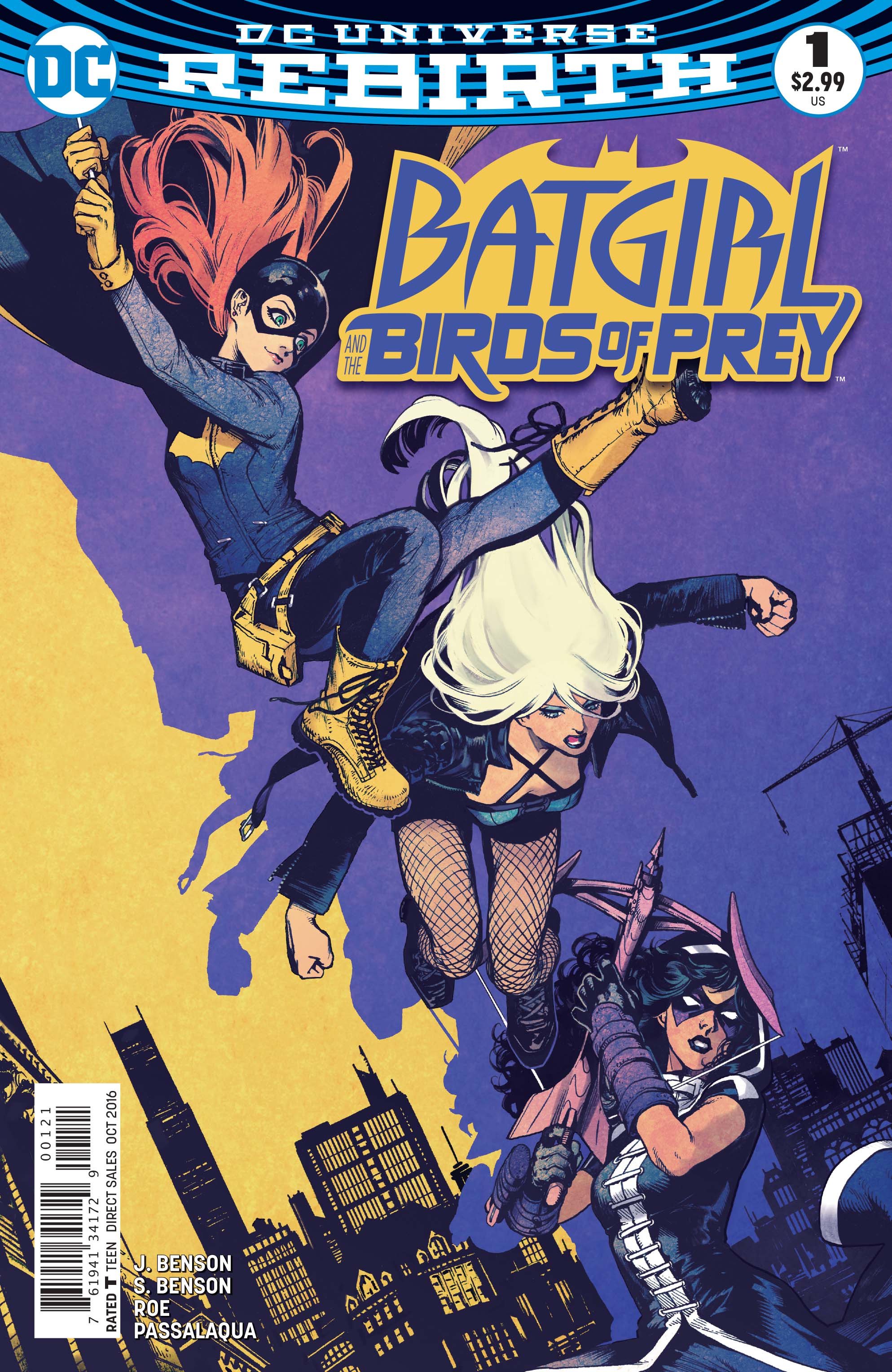