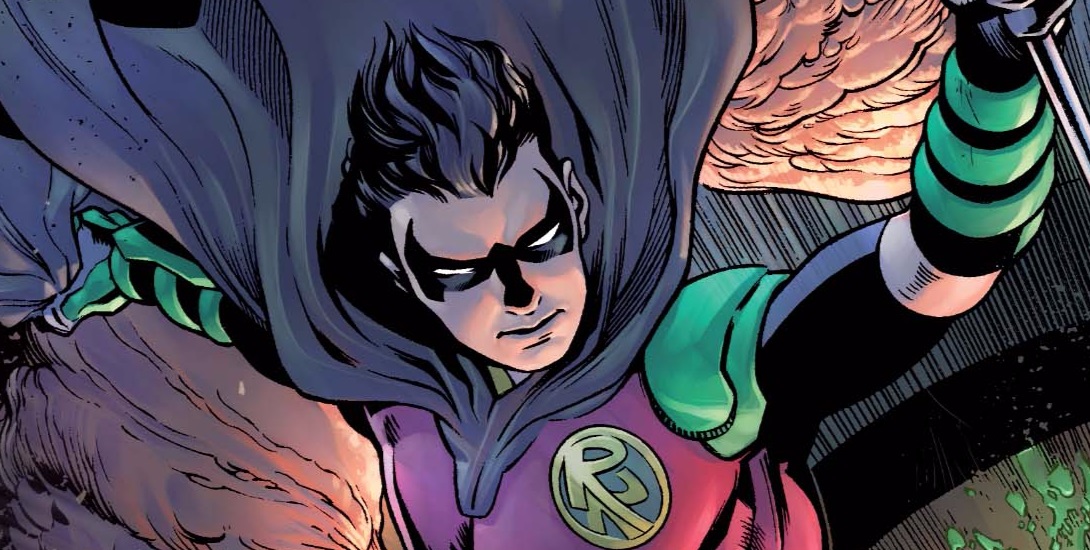 Everything that had building over the past few months in the pages of Detective Comics finally explodes with issue #938. The Bat Family takes it to The Colony with a vengeance, making ‘Tec feel like the multiplayer Arkham game you always wanted. Each character once again gets their time in the sun, but it’s never forgotten that Batman is the star of the show.

What this issue does in particular is that it gives us more insight into the motivation of Jacob Kane: Why he thinks the way he does and what leads to his complicated decisions. I know the guy’s intentions were initially good, but he will soon be able to call himself a supervillain. Seriously, the line is very far behind him and I think even someone like Amanda Waller may say he’s gone too far. This whole sequence of events is more than just a simple retcon and I will again say that it all makes sense the way it’s presented.

Artist Alvaro Martinez continues to settle into this book nicely. He gives it vast scope, yet maintains the subtlety needed for a Batman title. The fights scenes he renders are wondrous and sprawling, giving every hero something to do in the midst of the mayhem.

Make no mistake, this explosion of action needed to happen in order for readers to feel they got some payoff, but James Tynion IV luckily doesn’t forget to pack in a healthy dose of actual storytelling. In between fisticuffs, Batwoman states the obvious when fearlessly telling Batman he needs help, something he will never admit. It’s the simple things like that I enjoy seeing.

As Tynion continues to juggle the team dynamic exceedingly well, I can’t help but think he’s a prime candidate to helm Justice League one day. In the meantime, drink in what he’s doing in Detective Comics because it’s yet to disappoint. 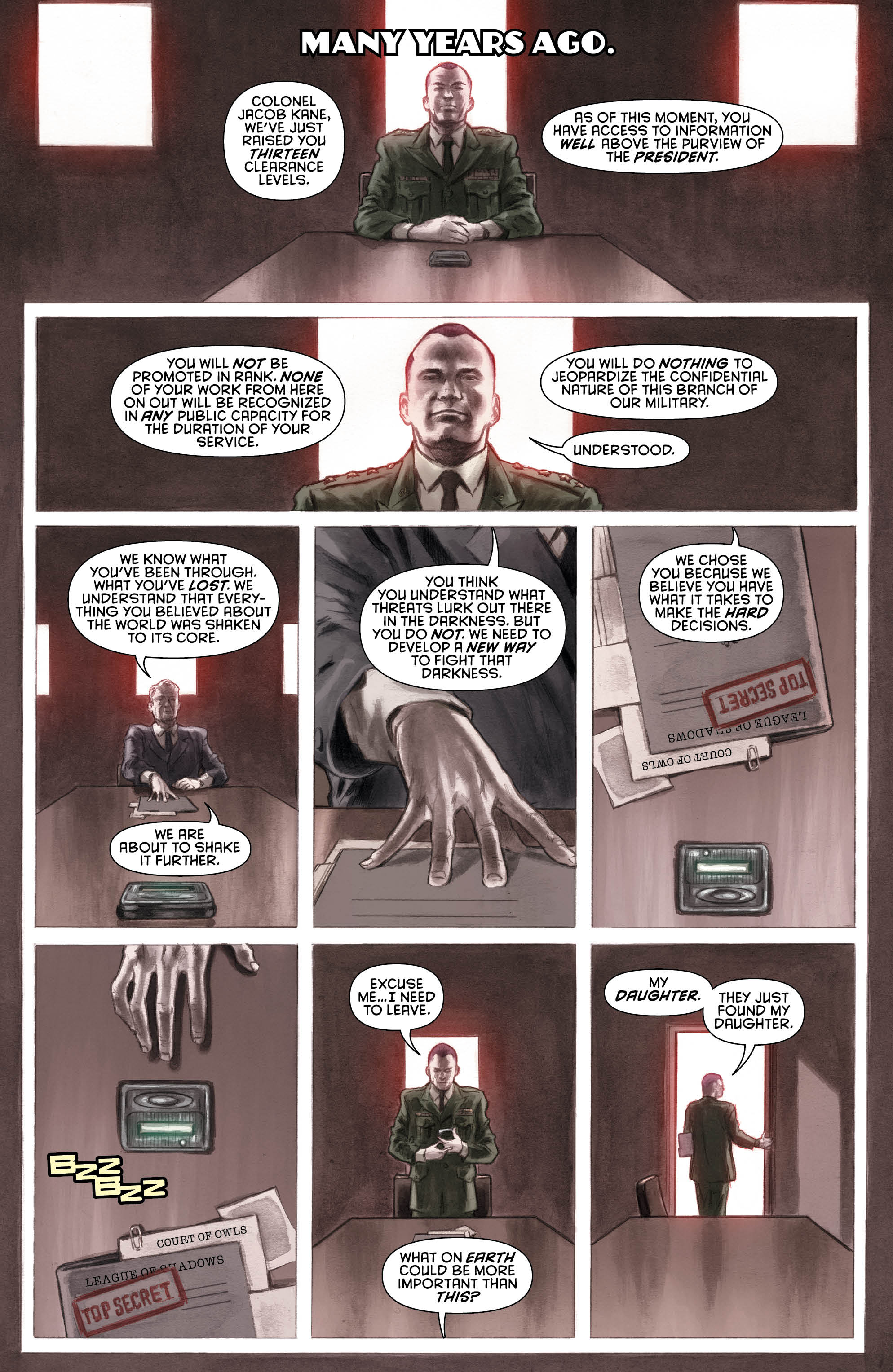 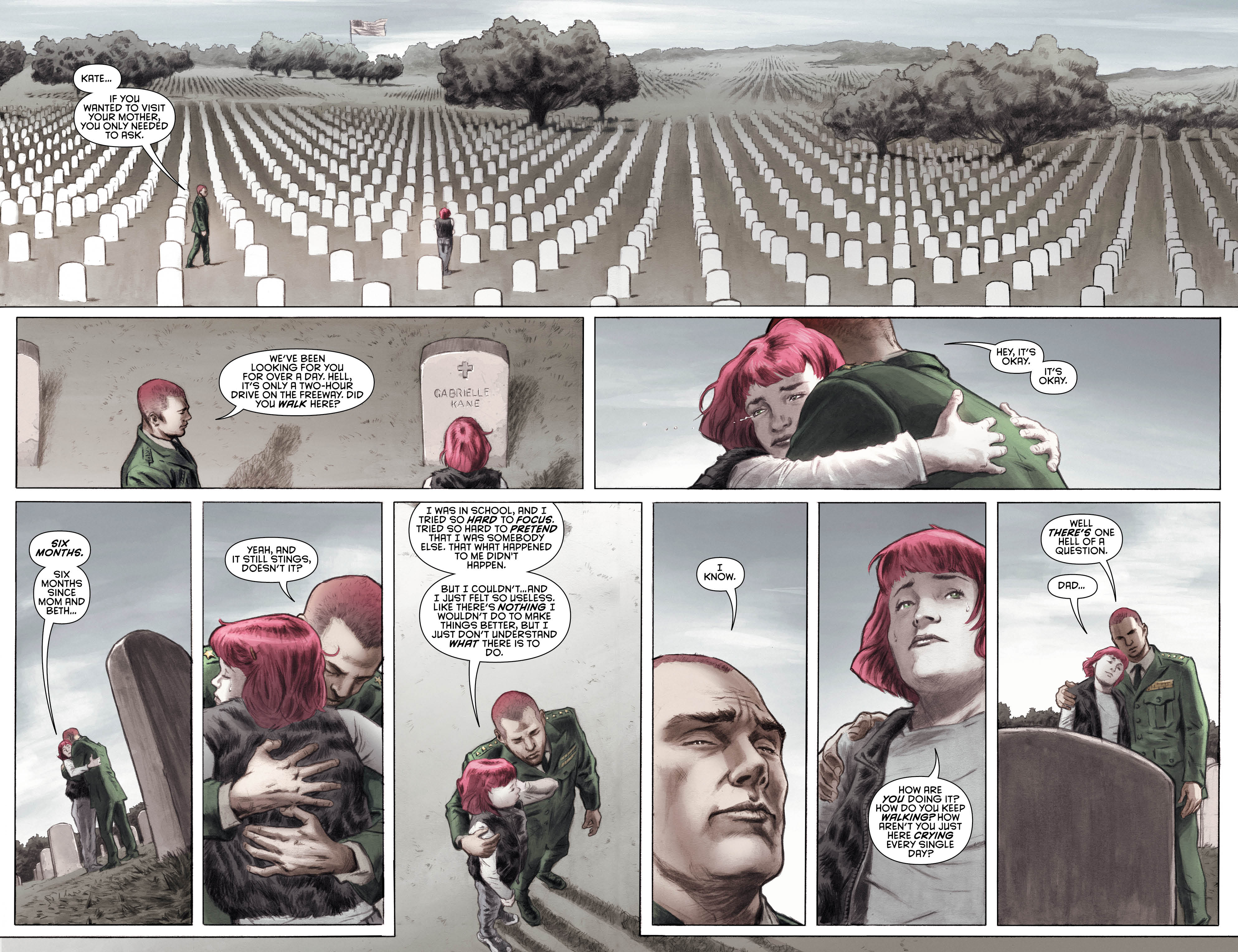 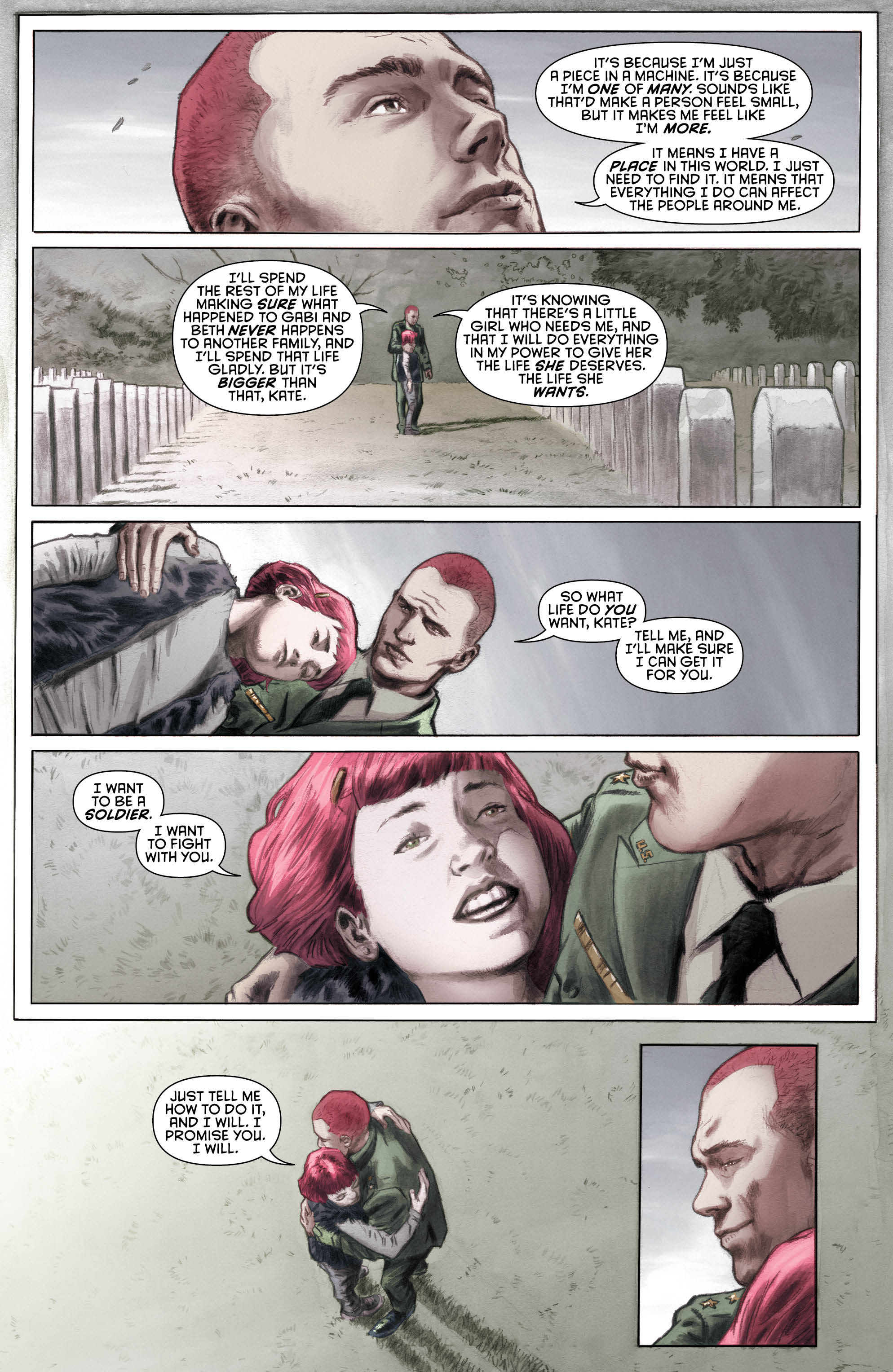 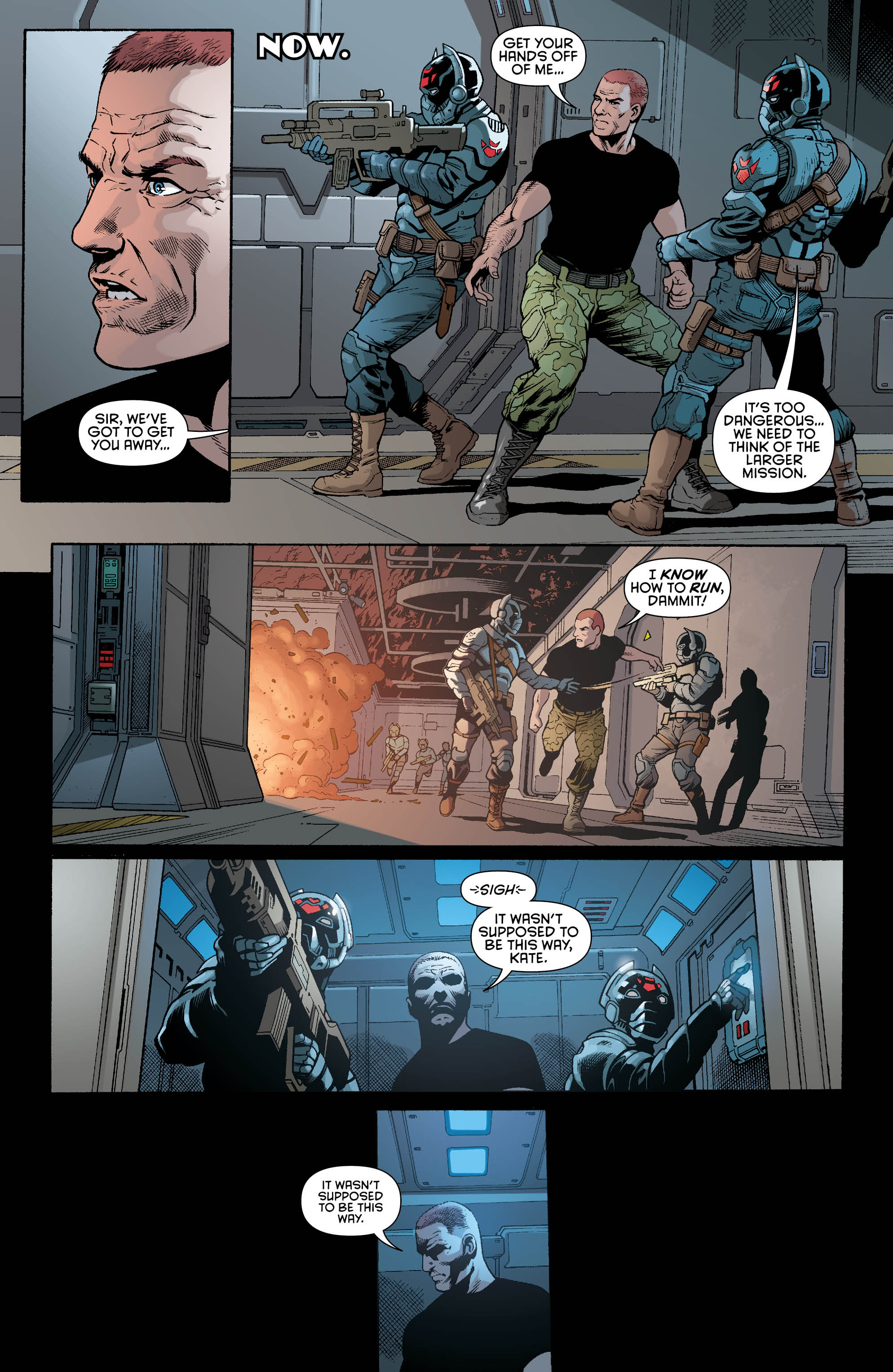 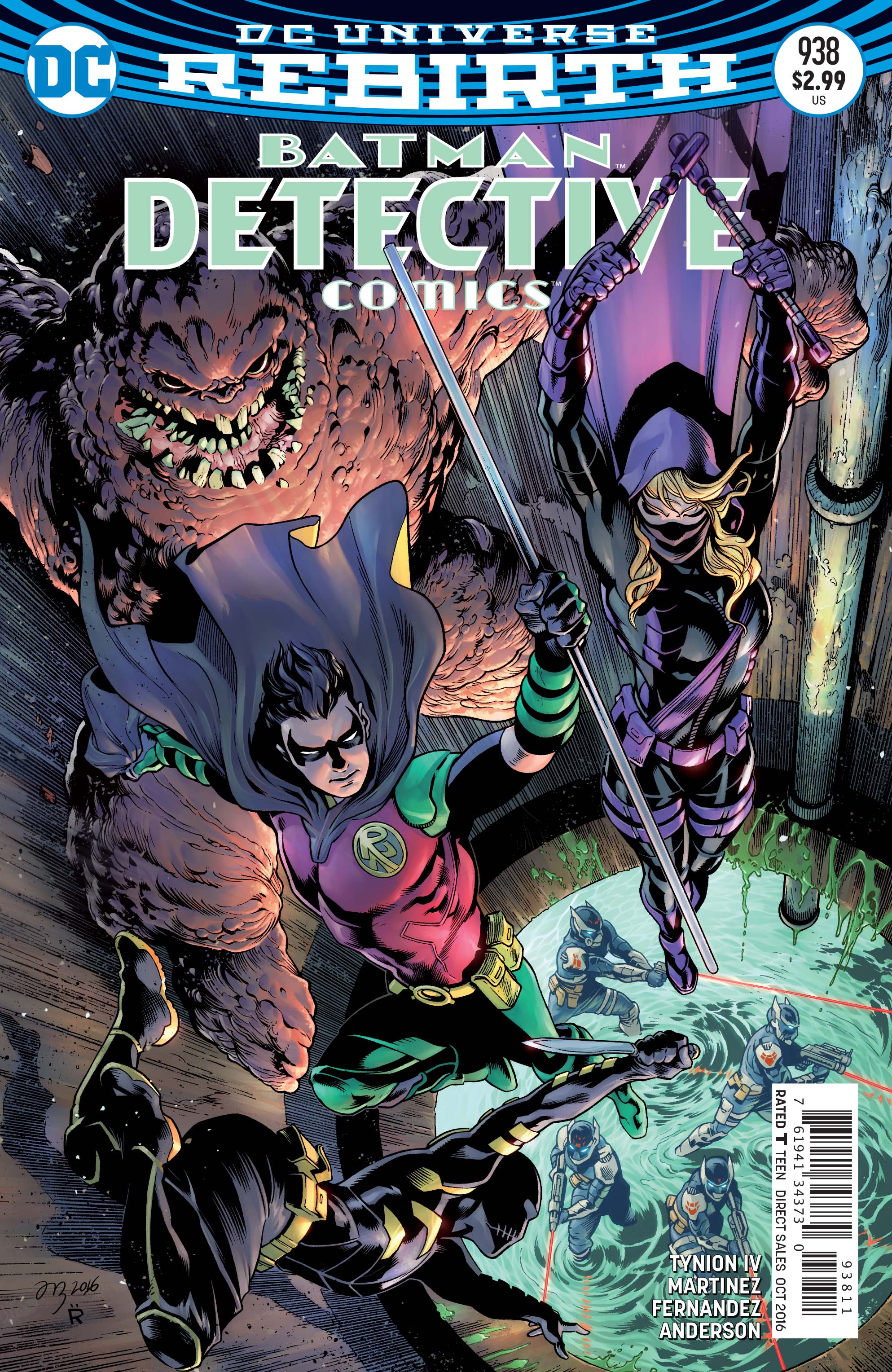 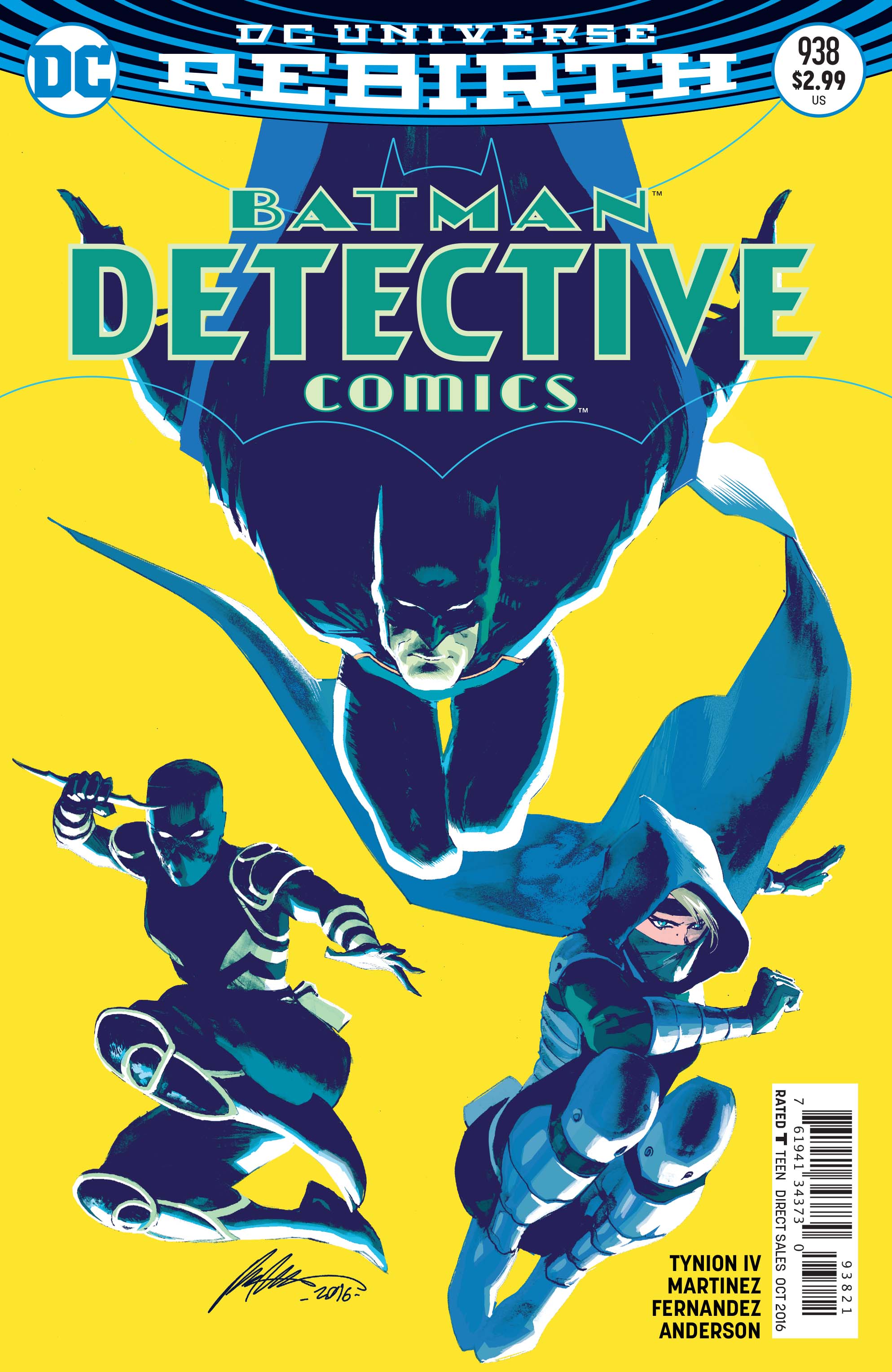