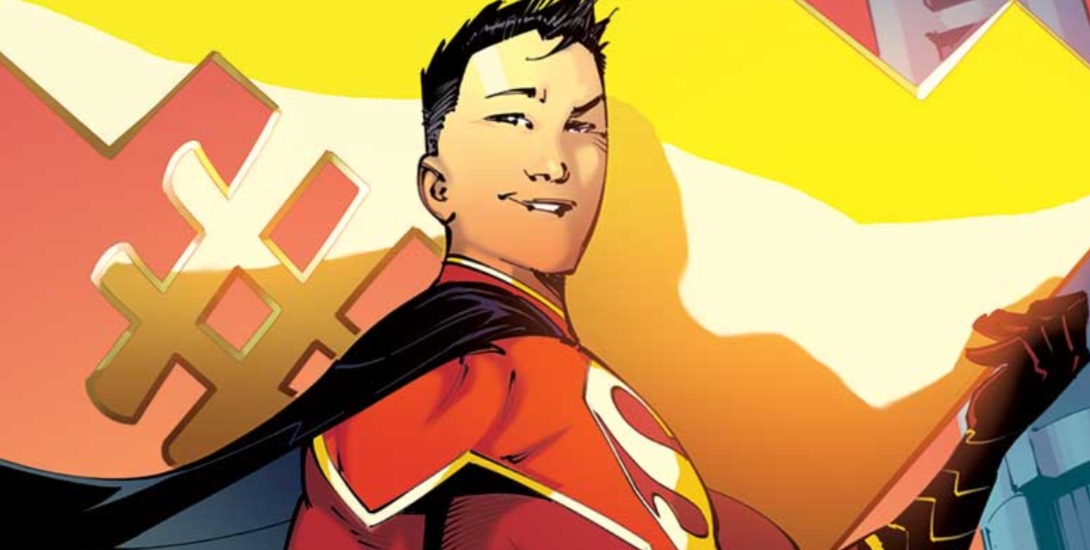 “MADE IN CHINA” Chapter One: An impulsive act of heroism thrusts an arrogant young man into the limelight of Shanghai as China begins to form its own Justice League of powerful heroes. Rising from the ashes of The Final Days of Superman, award-winning writer Gene Luen Yang and on-the-rise art star Viktor Bogdanovic introduce readers to Kong Kenan—the New Super-Man! When the world needed a new hero, China made him! 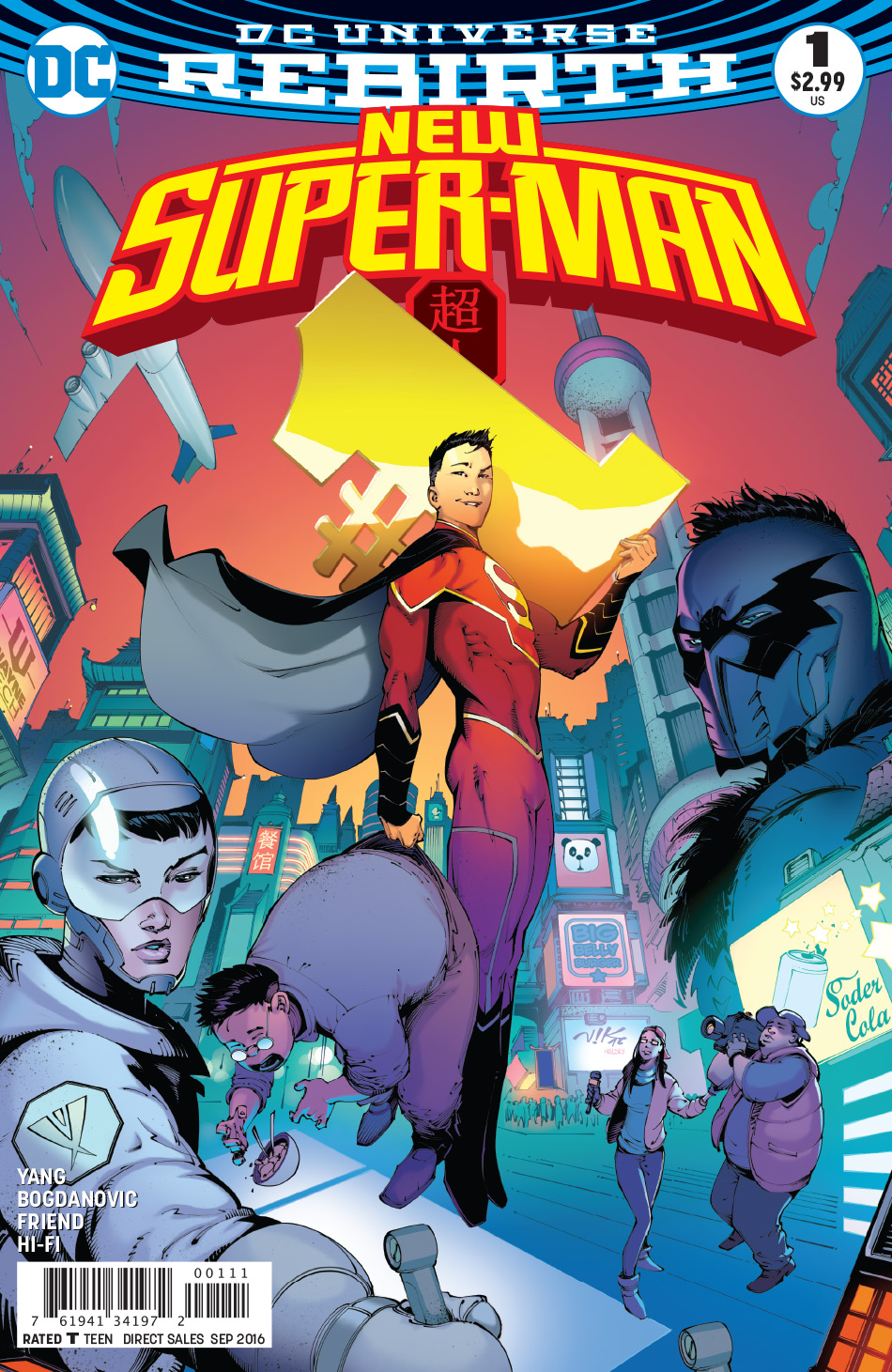 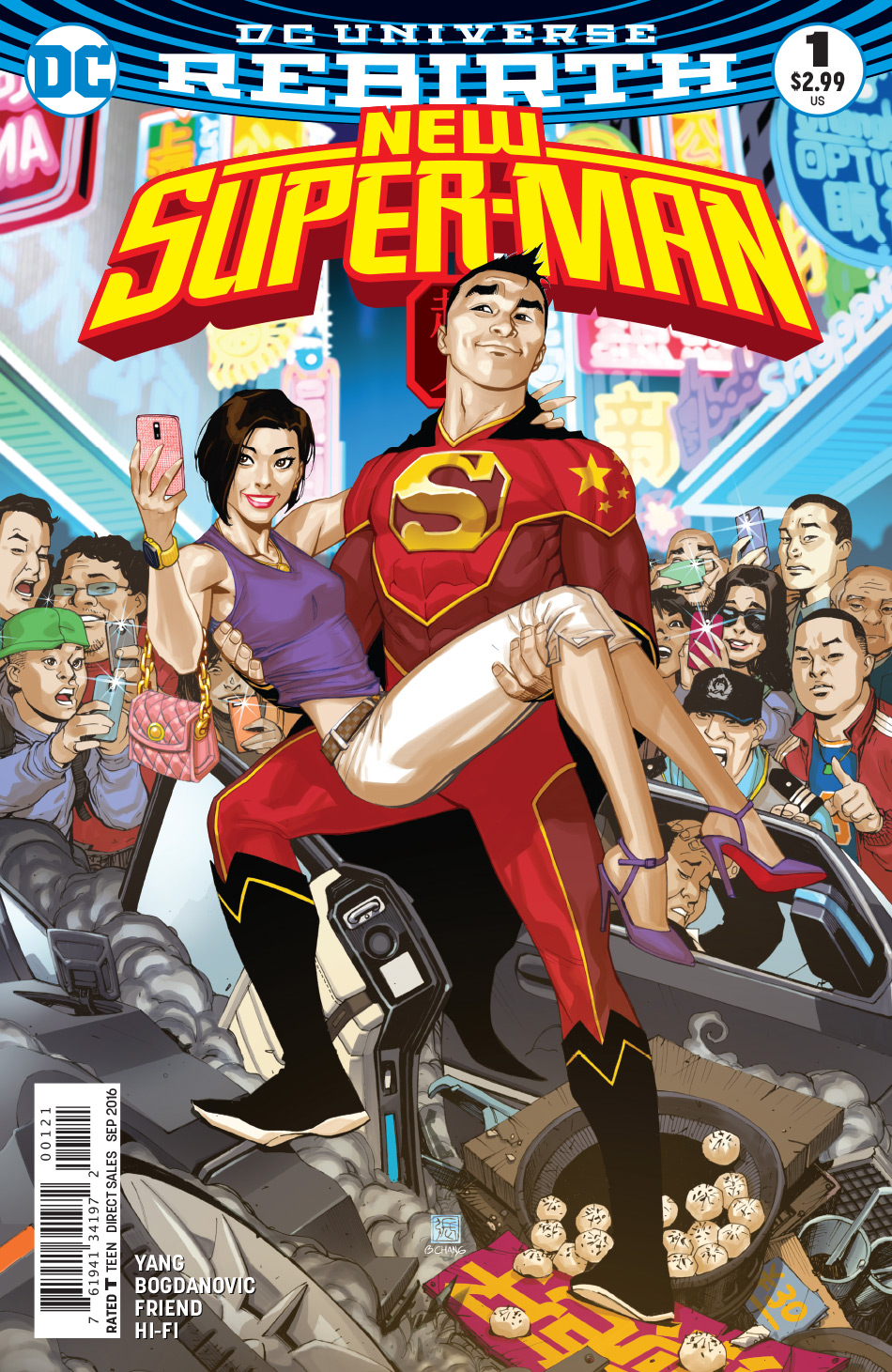 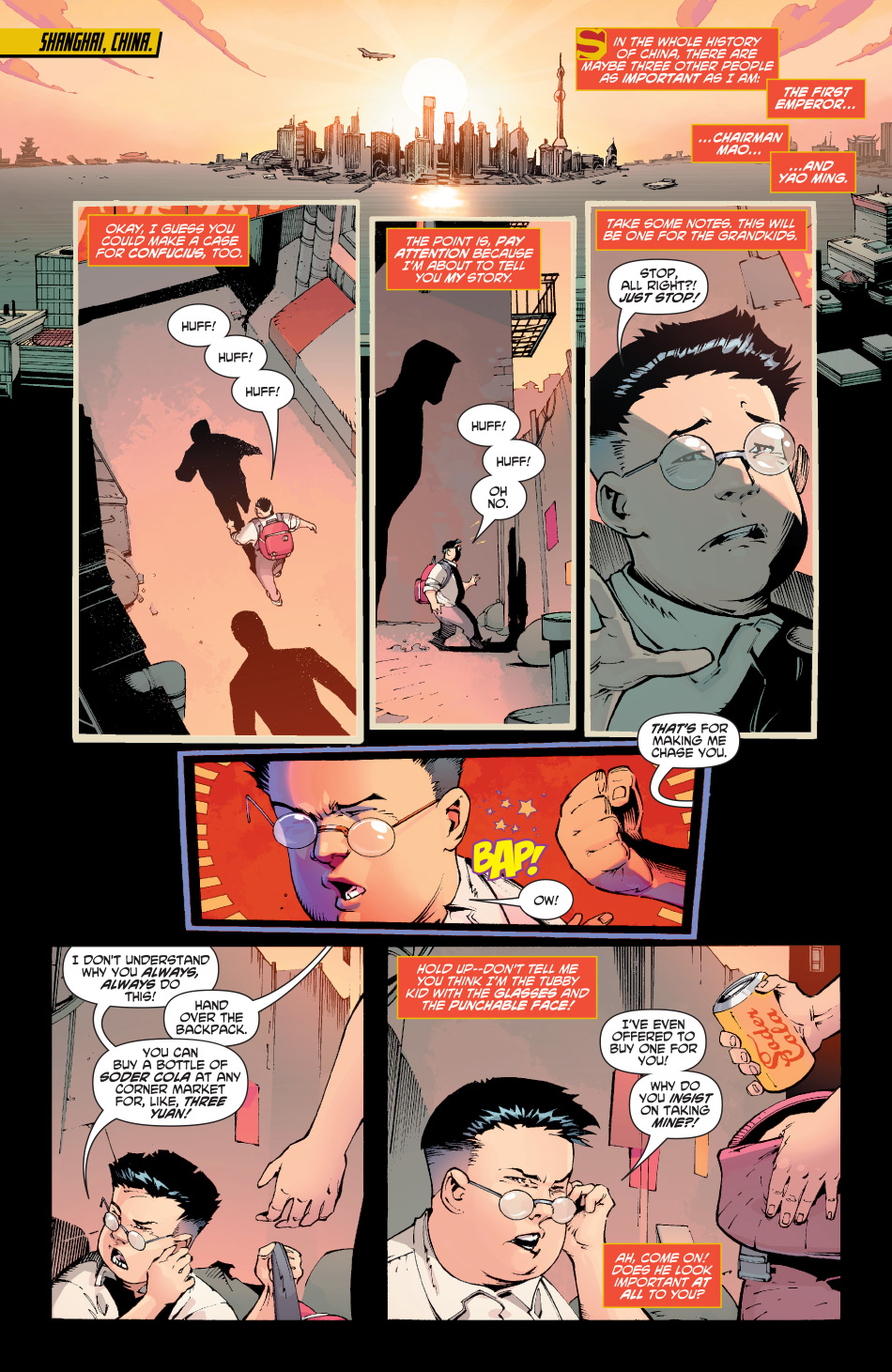 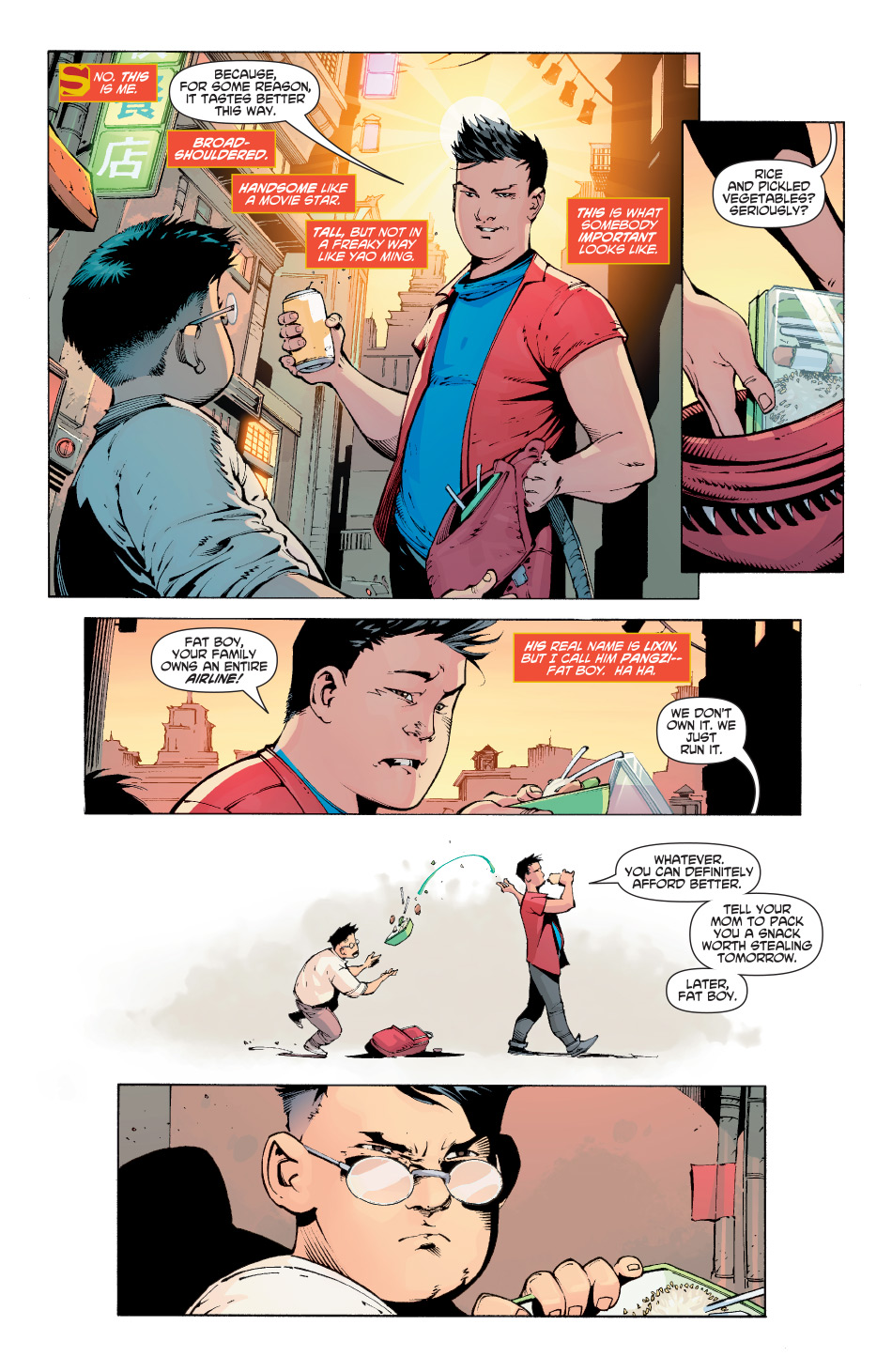 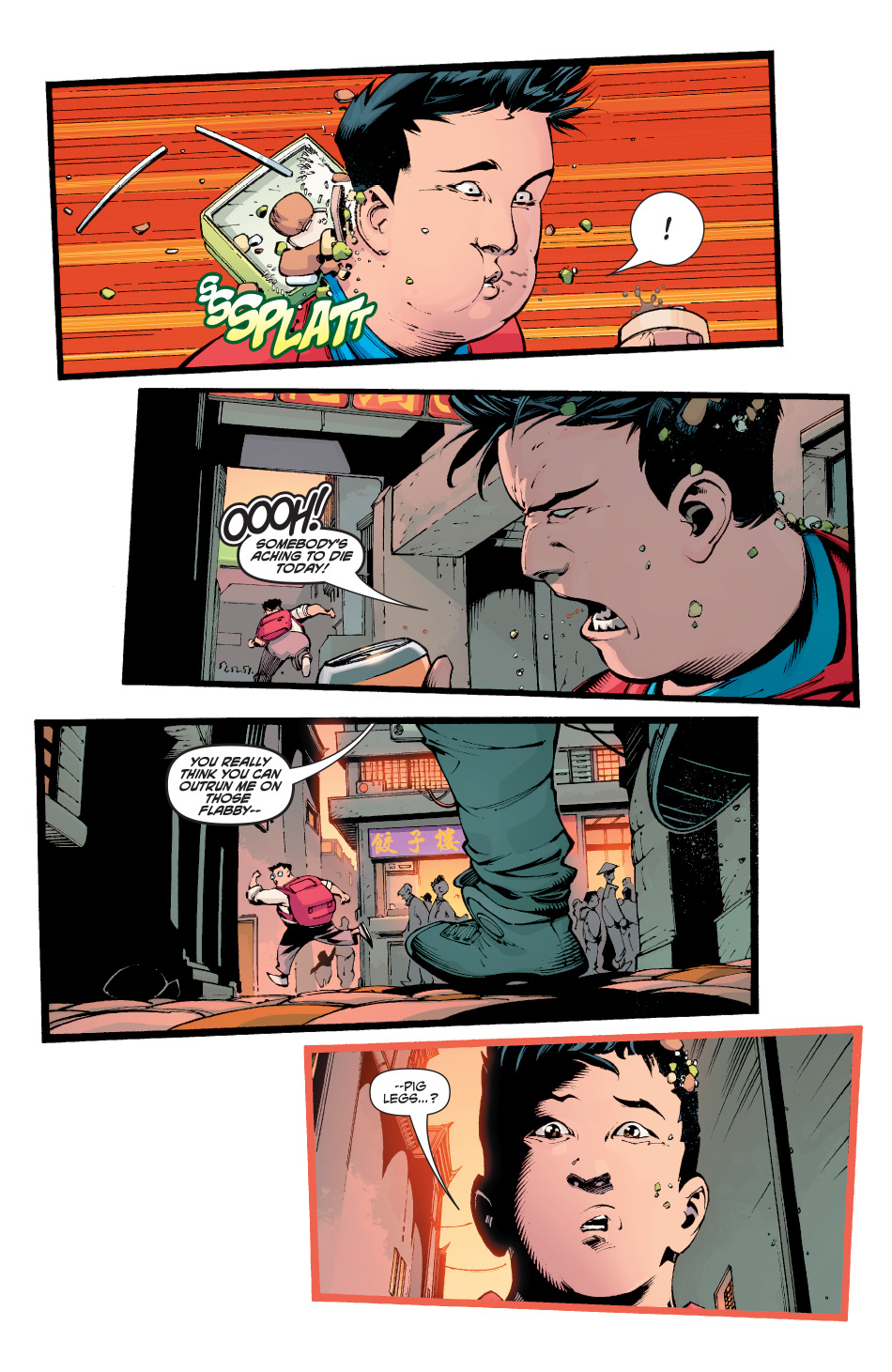 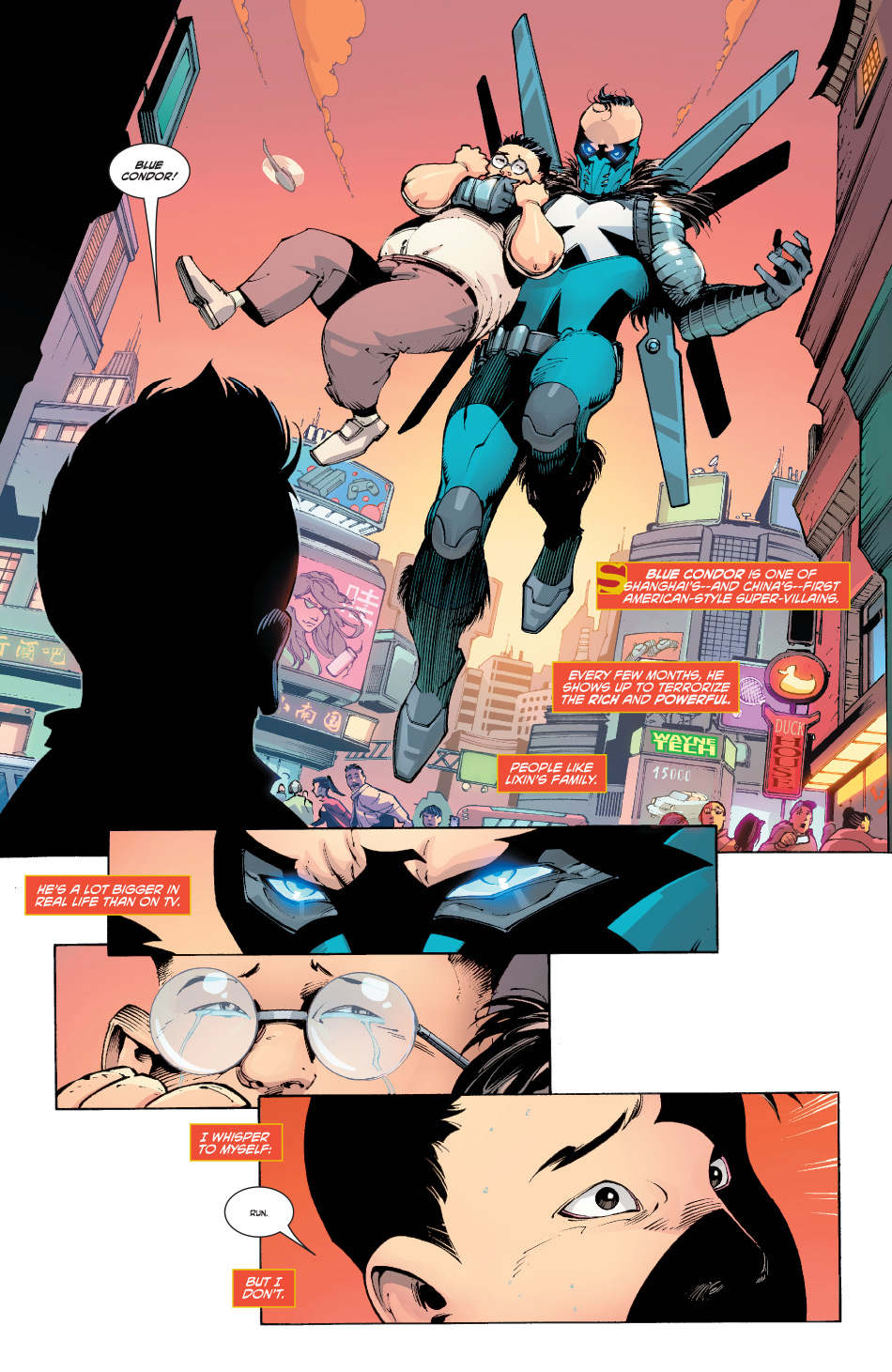