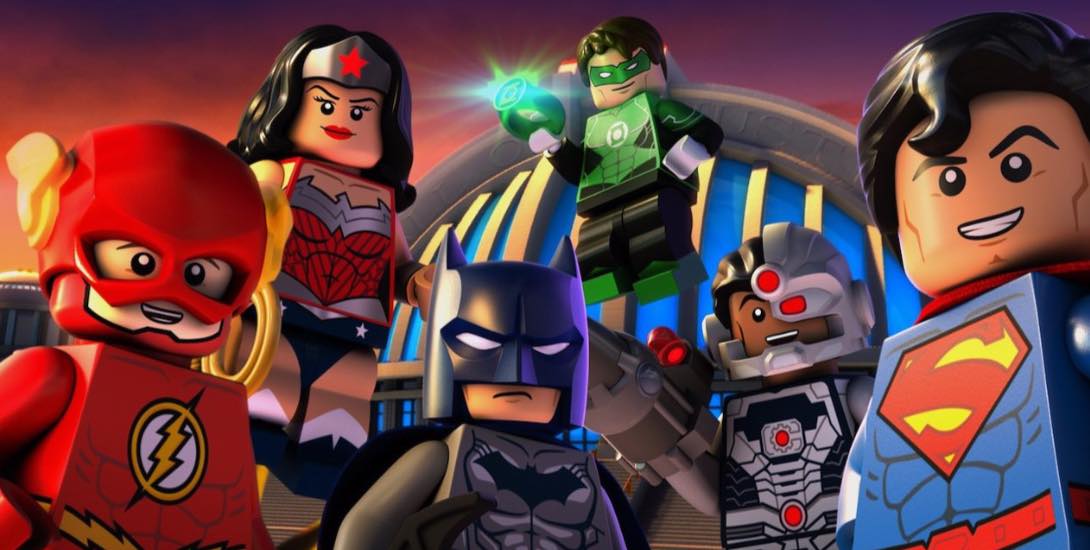 The trailer for LDCCS:JL:GCB (that is the acronym for the title), reveals the film’s plot of Batman going on away on vacation, while the rest of the Justice League fills in for him in Gotham City. Naturally, that is the perfect time for the Joker to bust out of Arkham Asylum, with things only escalating from there. While the Justice League deals with Gotham, Batman’s vacation is interrupted by the appearance of Deathstroke.

While there is no official release date yet, there is something else for LEGO fans to look forward to. The official box art was released with an exclusive Nightwing LEGO figure packaged in. Score!! The voice cast consists Young Justice veterans, such as Troy Baker, Nolan North, and Khary Payton.

Fighting crime is a full-time job and Batman NEVER takes a vacation. That is until he finally agrees to let Batgirl and Nightwing take him on a long overdue trip – leaving Gotham City under the watchful eye of the Justice League in LEGO® DC Comics Super Heroes – Justice League: Gotham City Breakout.

When Batgirl and Nightwing take Batman on a trip down memory lane – literally – to visit one of the key mentors from his formative years, it’s up to the Justice League to keep Gotham City crime-free. But neither situation proves to be a “vacation” as the Bat trio encounters old nemeses on their adventure, and the Justice League discovers just how busy Batman is on a regular basis. It’s a brick-tastic battle on two fronts as Batman, Batgirl and Nightwing take on Bane and Deathstroke, while the Justice League – with some help from a few Teen Titans – fends off an assault by many of Batman’s infamous adversaries to ensure Gotham City’s safety.

LEGO DC Comics Superheroes: Justice League: Gotham Breakout does not have a release date yet.