Remnants of the Rejected ‘Batman 89’ Comic

Considering the success of the Batman ’66 comic in 2013, Joe Quinones and Kate Leth decided to put together some proof-of-concept art to propose a particular Batman comic miniseries called Batman ’89, which would have picked up where Tim Burton’s Batman Returns film had left off back in 1992.  Proposed in 2015, Batman ’89 was unfortunately rejected, and thus the miniseries never saw the light of day.  However, artist Quinones shared some of its proof-of-concept art in a recent blog post.

Inspired by DC’s recent Batman ‘66 series, our story would have picked up the threads left by Tim Burton’s Batman Returns. We would have seen the return of Selina Kyle/ Catwoman as well as introductions to ‘Burton-verse’ versions of Robin, Barbara Gordon/Batgirl, Harley Quinn and Poison Ivy. It also would have showcased the turn of Billy Dee Williams’ Harvey Dent into Two-Face. 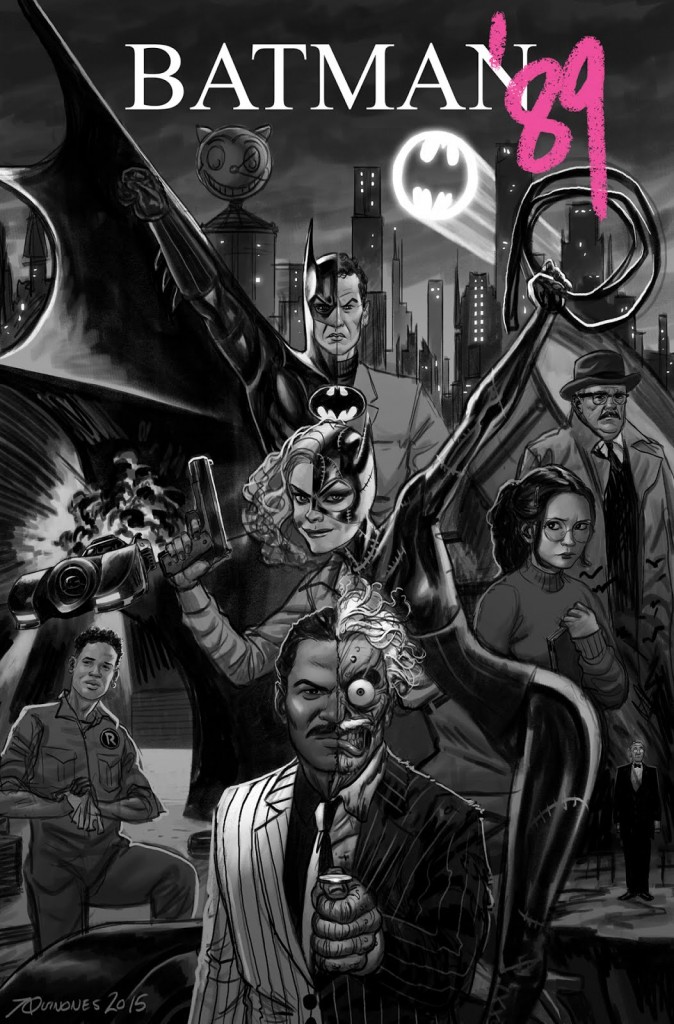 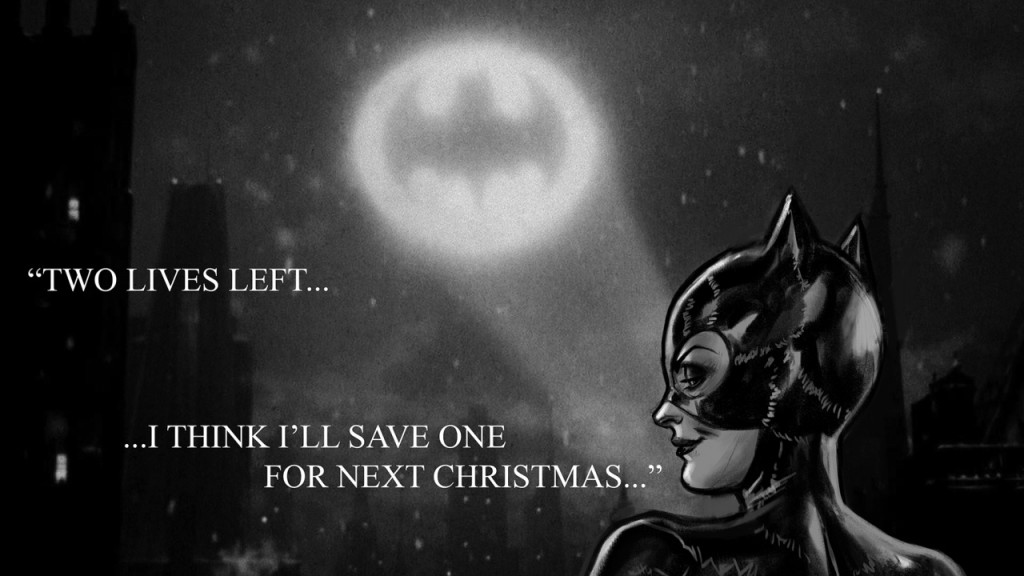 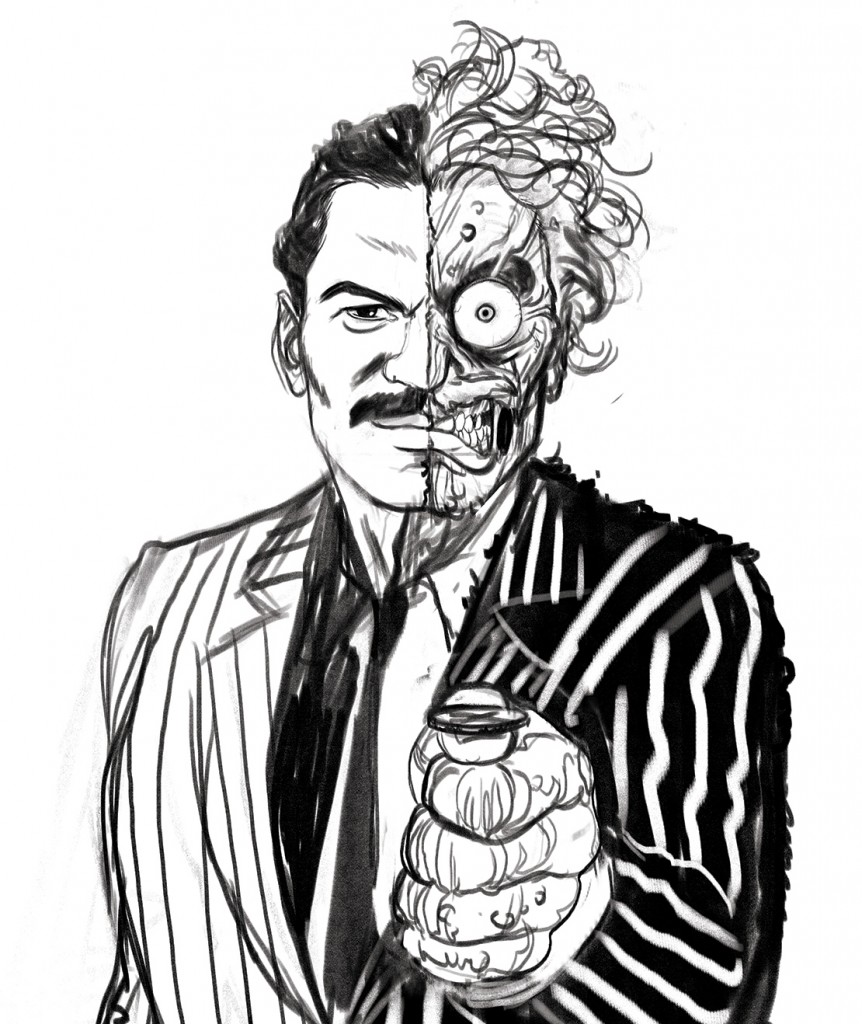