There are merely less than five days left for you to win a chance to walk the Red Carpet at the New York City Premiere of Batman v Superman: Dawn of Justice.  You and a friend can win the ultimate BvS experience, which includes the following: a helicopter ride with Henry Cavill, a Batmobile ride with Ben Affleck, a photo with Affleck at the NYC Premiere, and some celebrity photobomb opportunities with Jesse Eisenberg; flights to NYC and hotel are included with the experience.

You can enter the contest by donating a minimum of $10 — your hard-earned cash will support the following three non-profit organizations: the Eastern Congo Initiative, the SEED Project, and the Durrell Wildlife Conservation Trust.

Here’s a bit of information on those particular organizations:

Founded by Ben Affleck, Eastern Congo Initiative (ECI) is a grant-making and advocacy organization whose singular mission is to help bring stability and self-sufficiency to Congo. ECI enables change through community-based approaches that are essential to creating a sustainable and successful society in eastern Congo.

Talent and intelligence are equally distributed around the world, it is opportunity that is not. The SEED Project uses basketball and education to develop the next generation of African leaders. Nominated by Jesse Eisenberg.

There are a total of nineteen donation options that increase incrementally from as low as $10 to as high as $50,000.  Each donation increment corresponds to particular “campaign perks,” which include additional contest entries, signed merchandise, and other exclusive content/materials — for example, if you are so intrepid or affluent as to donate a sum of $50,000, then you will acquire: a total of 500,000 chances to win the ultimate BvS experience and a 7.2ft tall full-scale Dawn of Justice Batman statue, complete with a plaque signed by Ben Affleck.

Once again, only less than five days remain until the contest concludes.  You can review more detailed information about the contest (including donation options and campaign perks) here, and you can enter the contest here. 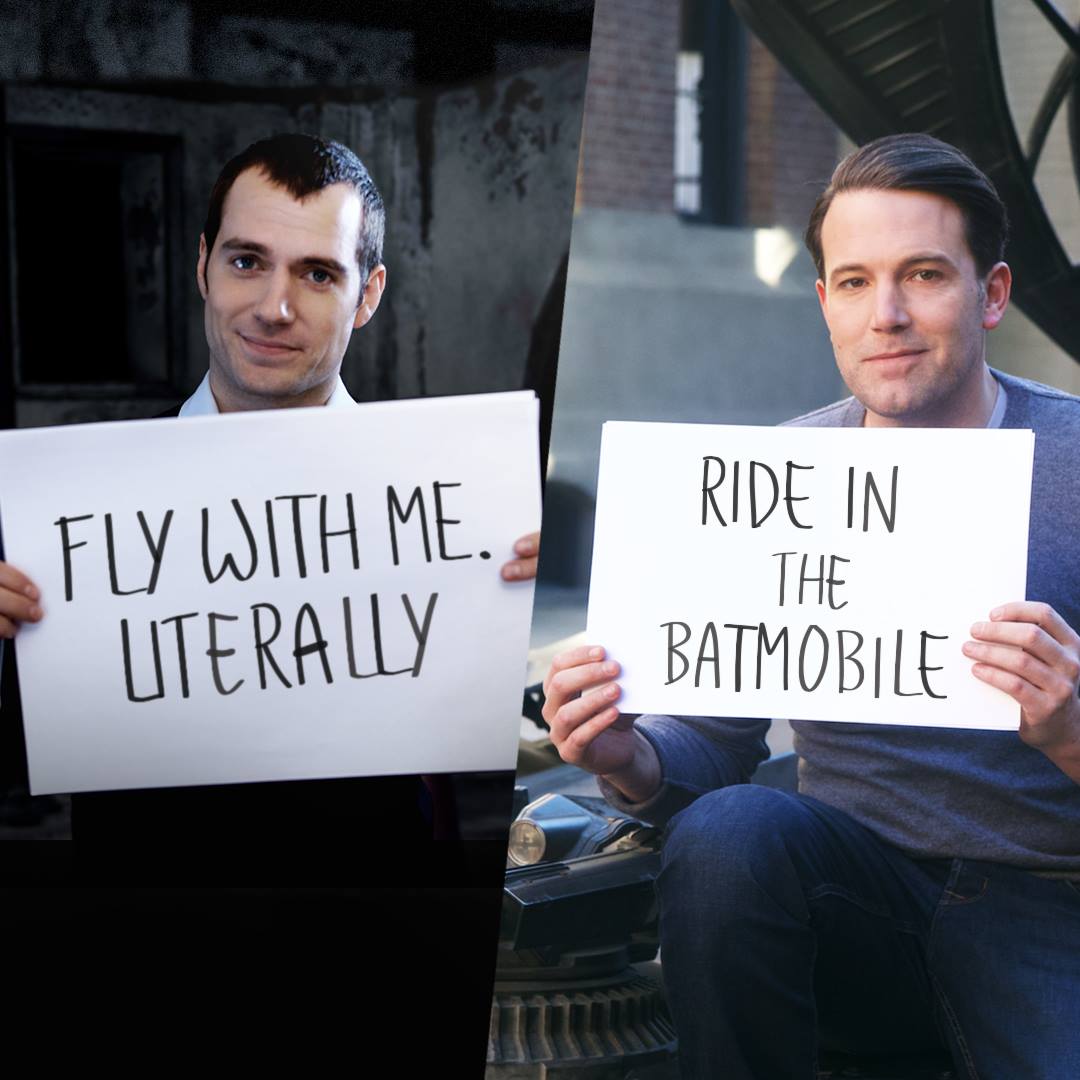 Remnants of the Rejected ‘Batman 89’ Comic