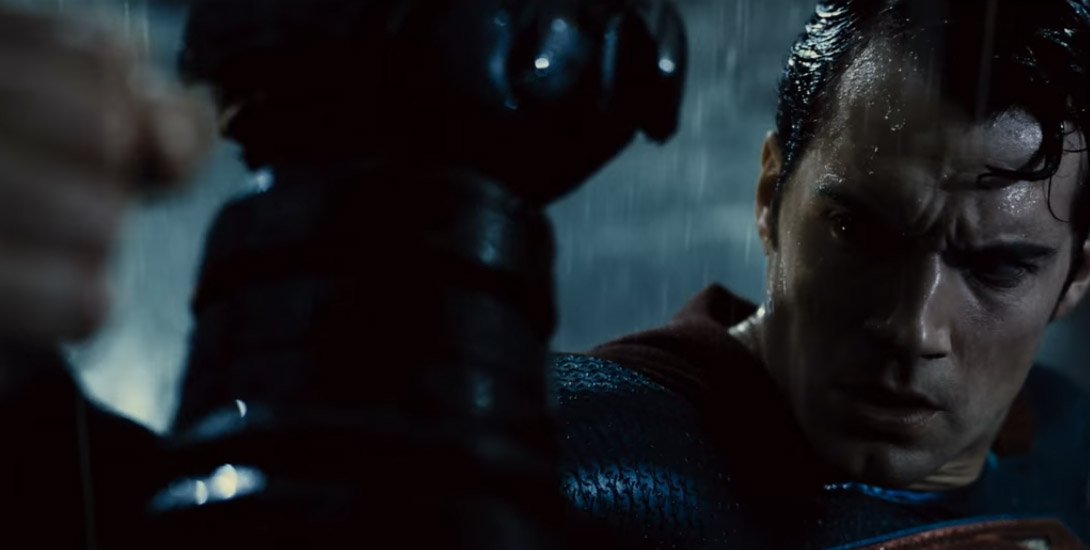 Can’t wait the month for Batman v Superman: Dawn of Justice to hit theatres? Neither can I. I’ve tried to consume as much of the trailers as I can, but of course, we can’t watch everything. I don’t watch TV very often, so those spots aren’t on my radar.

One fan decided to do other fans a favor by sifting through all the footage released so far and cutting it together in a way that makes sense to what they believe is the chronology of the movie. It’s nearly 10 minutes long and contains a ton of footage that likely you or I missed at some point. However, for those who want to go in with a blank slate, I wouldn’t recommend watching.