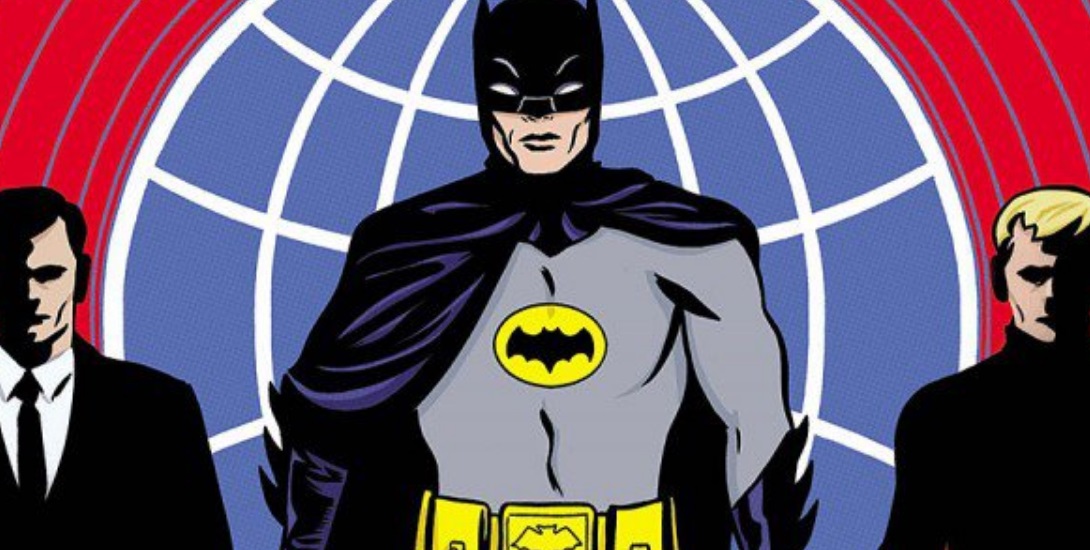 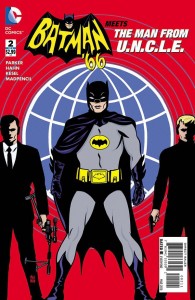 The second part in this monumental six issue crossover is now available in print form and proves the first issue was no fluke. Jeff Parker and David Hahn continue to find the winning formula in adapting two beloved television franchises from the 1960’s to the comic book medium, while not sacrificing the identity of either.

Last month, I did say that this book can be enjoyed by fans who are familiar with Batman only and that remains true. This issue continues to offer a good primer when it comes to U.N.C.L.E., as we see how they operate and the narrative further familiarizes readers with Napoleon Solo and Illya Kuryakin, who suspect Bruce Wayne is involved with the villainous organization T.H.R.U.S.H.

Batman and his supporting characters continue to be written to perfection. Everyone from Robin to Alfred gets their spots, the latter of whom sees his military background brought into focus. Correct me if I’m wrong, but I don’t think that aspect of Alfred’s character was really acknowledged on the TV show. It was cool to see it brought up here because I think it adds more depth to Alfred and also enriched the crossover in a nifty way that I won’t spoil.

One of the biggest developments in this issue has to be Scarecrow, Poison Ivy, Siren, Sandman, Egghead, and Mr. Freeze joining the ranks of T.H.R.U.S.H. They hatch a villainous plot worthy of the TV show, but more grandiose than its budget would ever allow.

There’s no death trap to conclude this month’s issue, but the cliffhanger is rather dandy. A perfect balance of camp and ’60s spy drama should make for an exciting four more issues.