Hot Toys has revealed its Batman v Superman 1/6 scale collectible figures, which include Batman and Superman figures from the upcoming Dawn of Justice film — which, as many of us have heard a thousand times, will hit theaters on March 25, 2016.  They will be sold separately.

The Batman and Superman figures have been meticulously crafted in the likenesses of Ben Affleck and Henry Cavill, respectively.  Each collectible figure includes interchangeable parts and accessories so that, to a certain extent, you can customize Batman’s or Superman’s facial expressions and stances; also, each figure comes with a BvS logo stand, so that you don’t have to worry too much about a figure falling over on your desk.

Special editions of each figure will include unique items — specifically, a sniper rifle for Batman and an LED light-up piece of Kryptonite for Superman.  Those who simultaneously preorder both figures will receive a 1/6 scale Batman Tech Cowl as a bonus accessory.  Finally, Hot Toys has uploaded a video that showcases its 1/6 scale collectible BvS Batmobile, which will be unveiled at Toy Soul 2015 on December 18 in Hong Kong, China.  DKN recently gave a glimpse of the 1/6 scale Batmobile’s interior here. 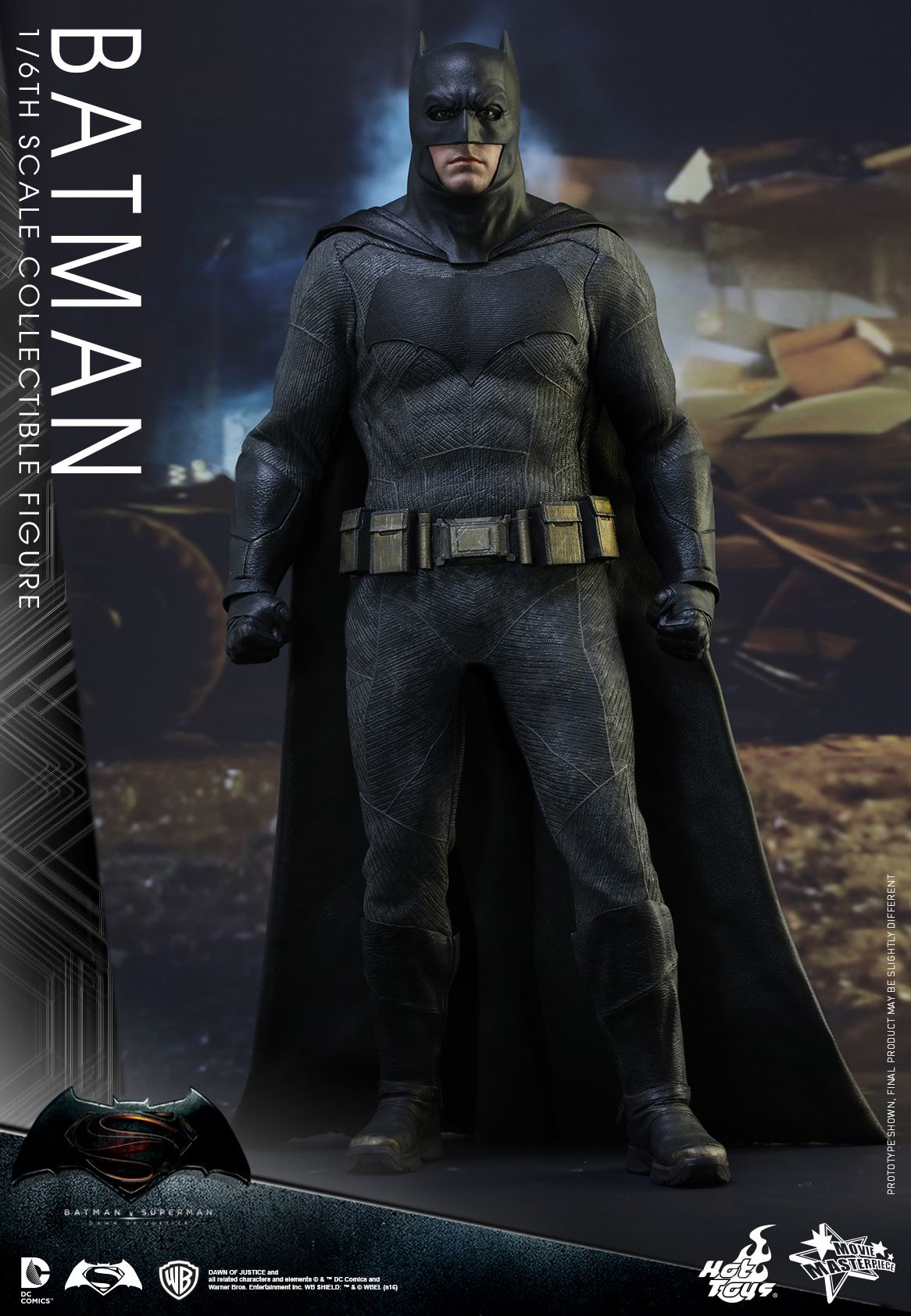 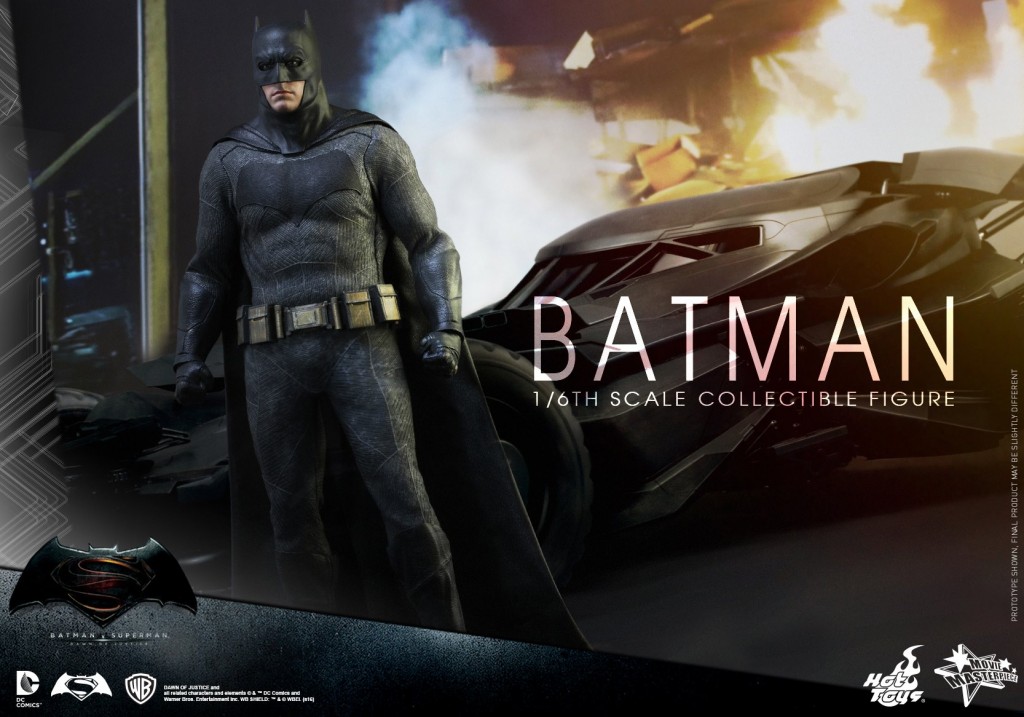 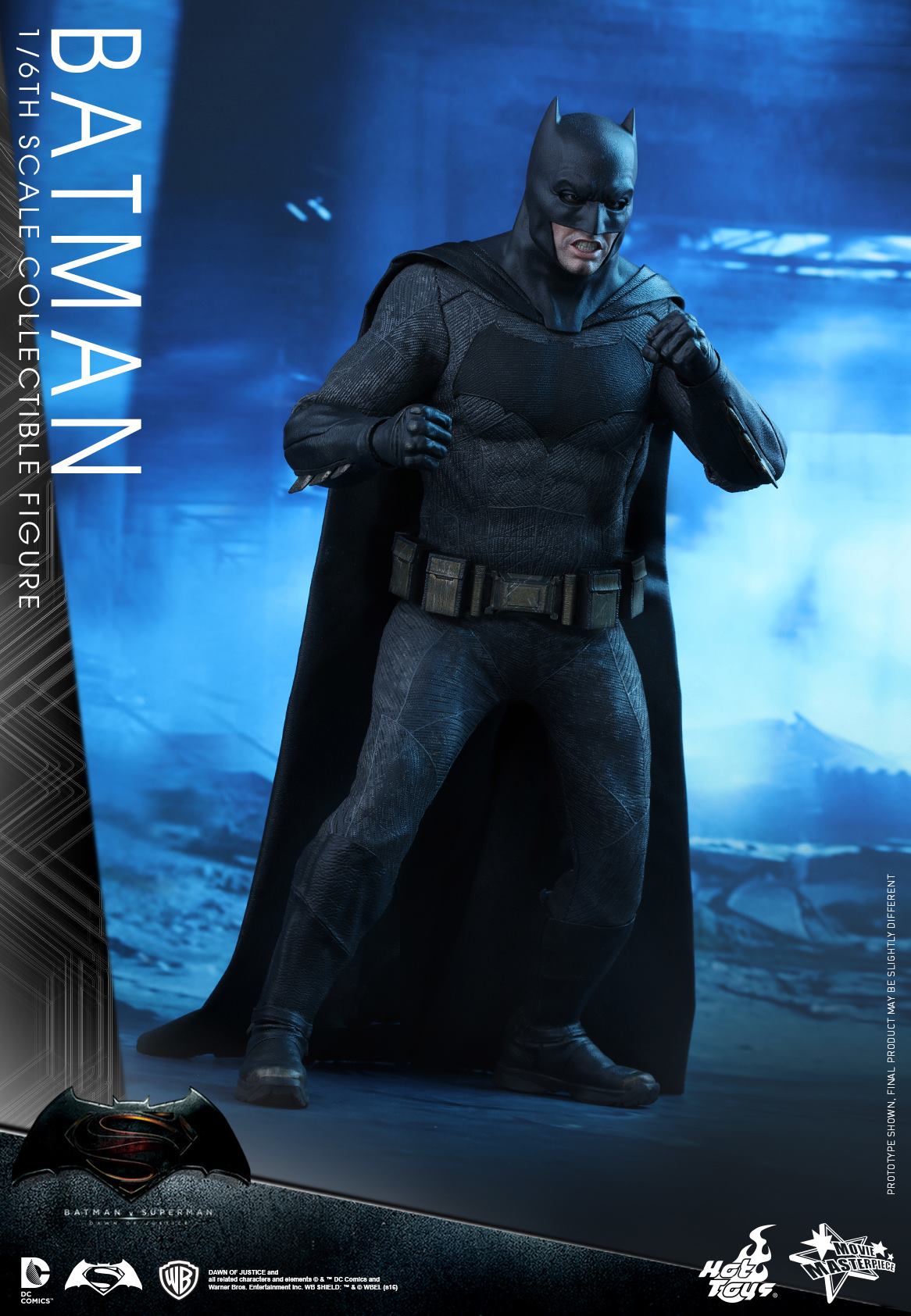 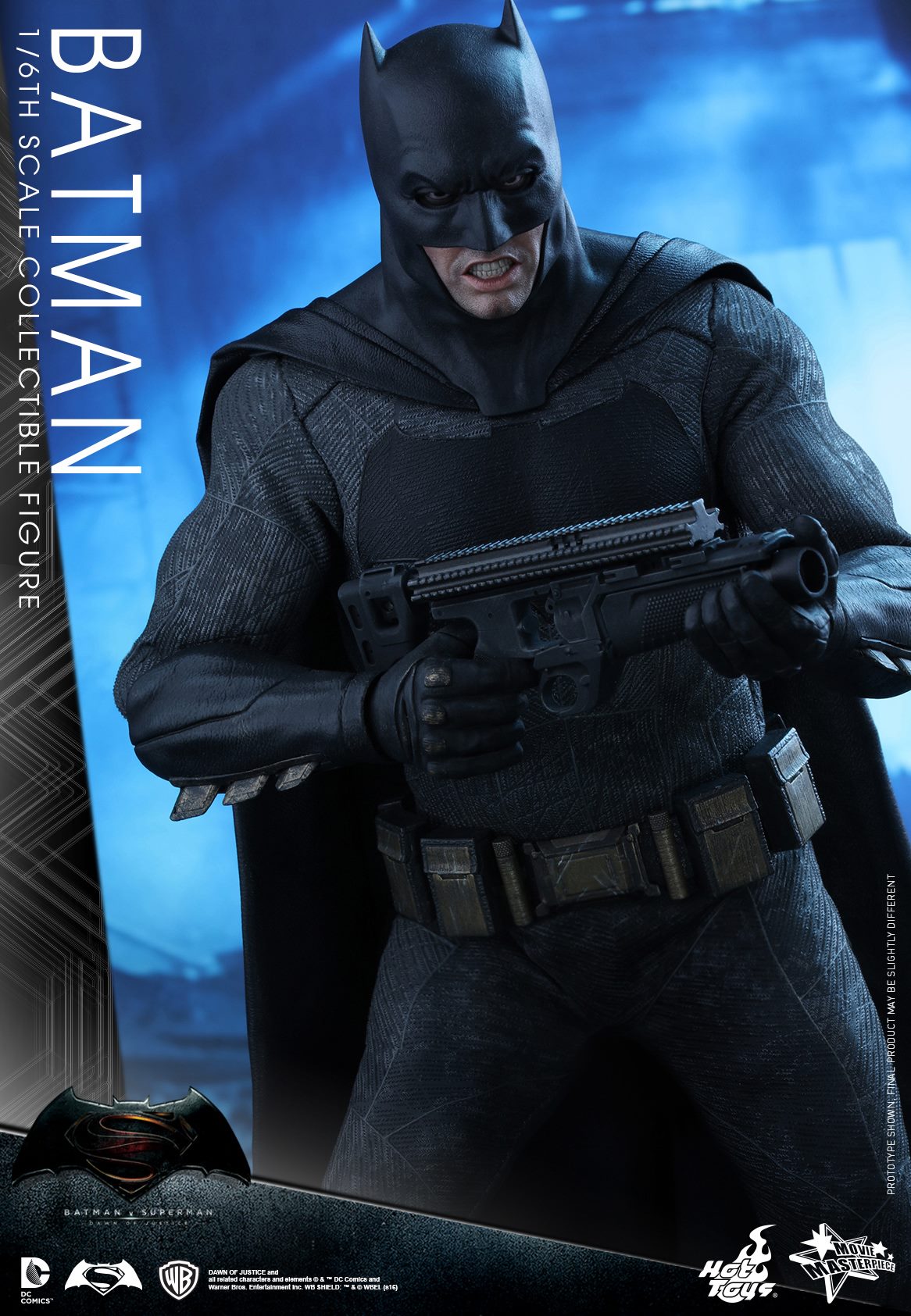 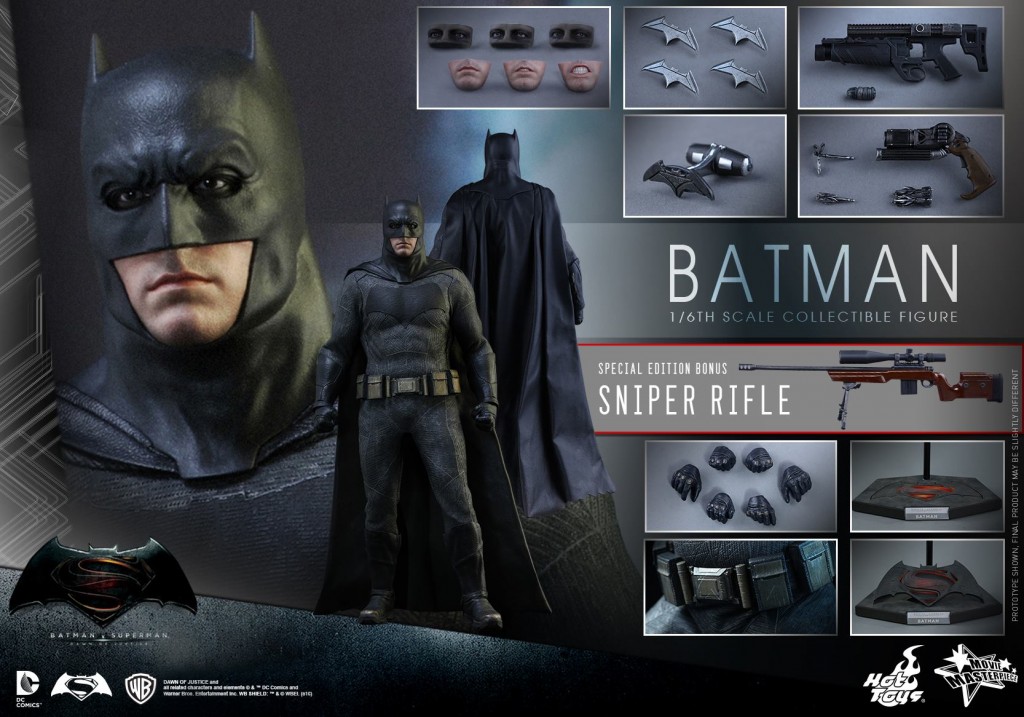 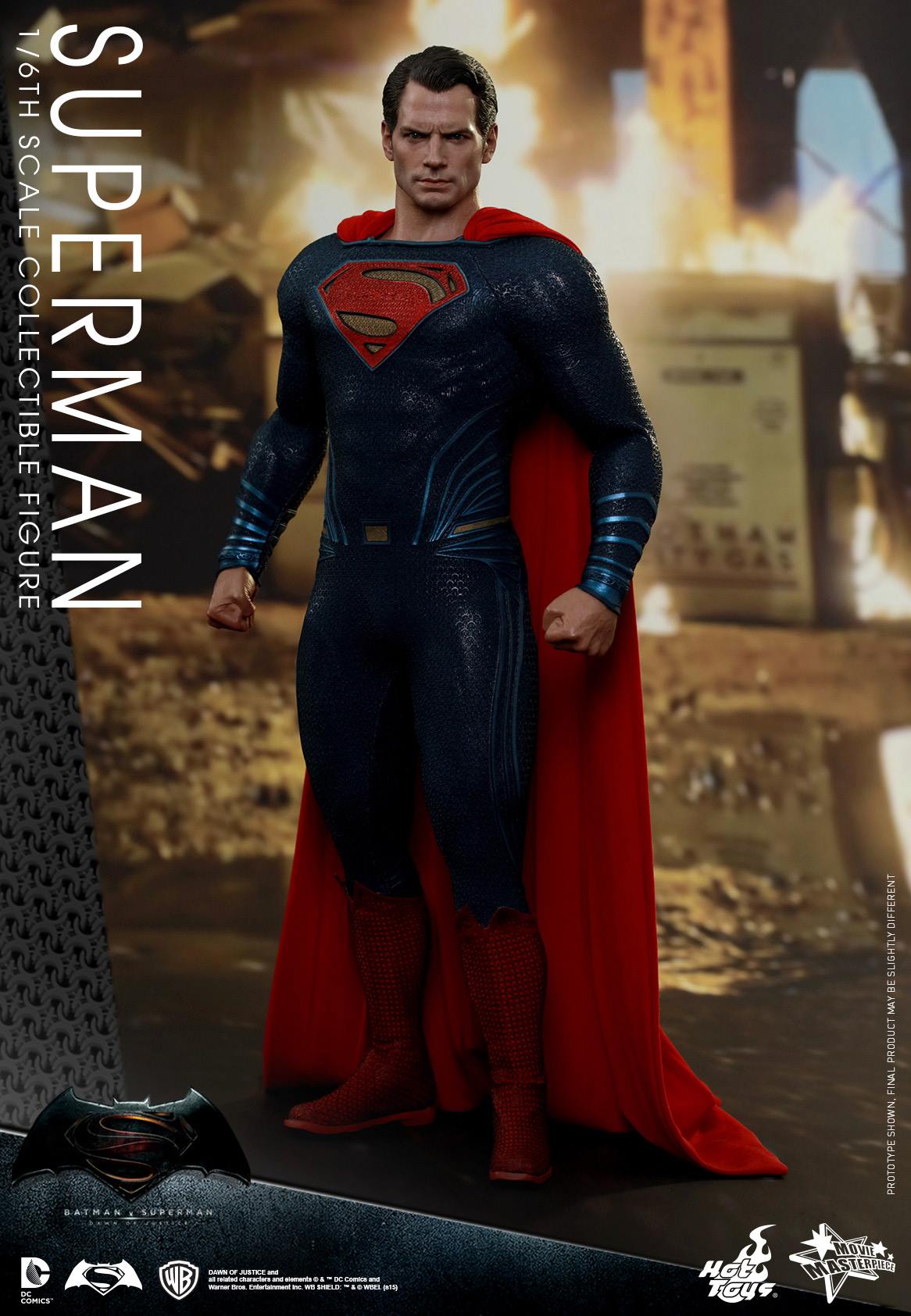 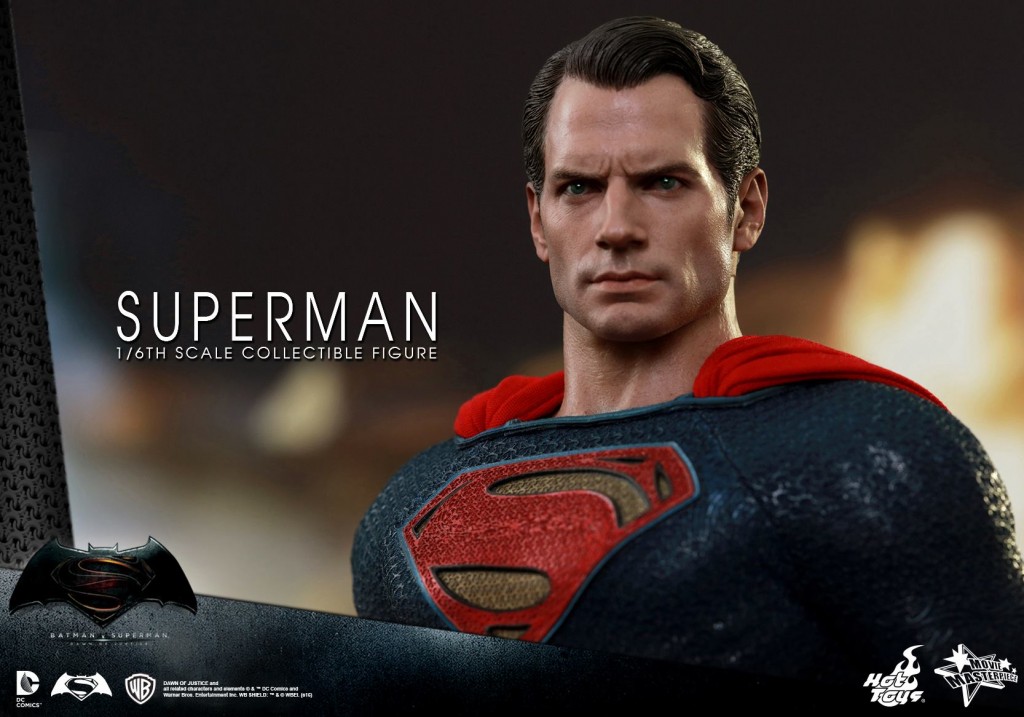 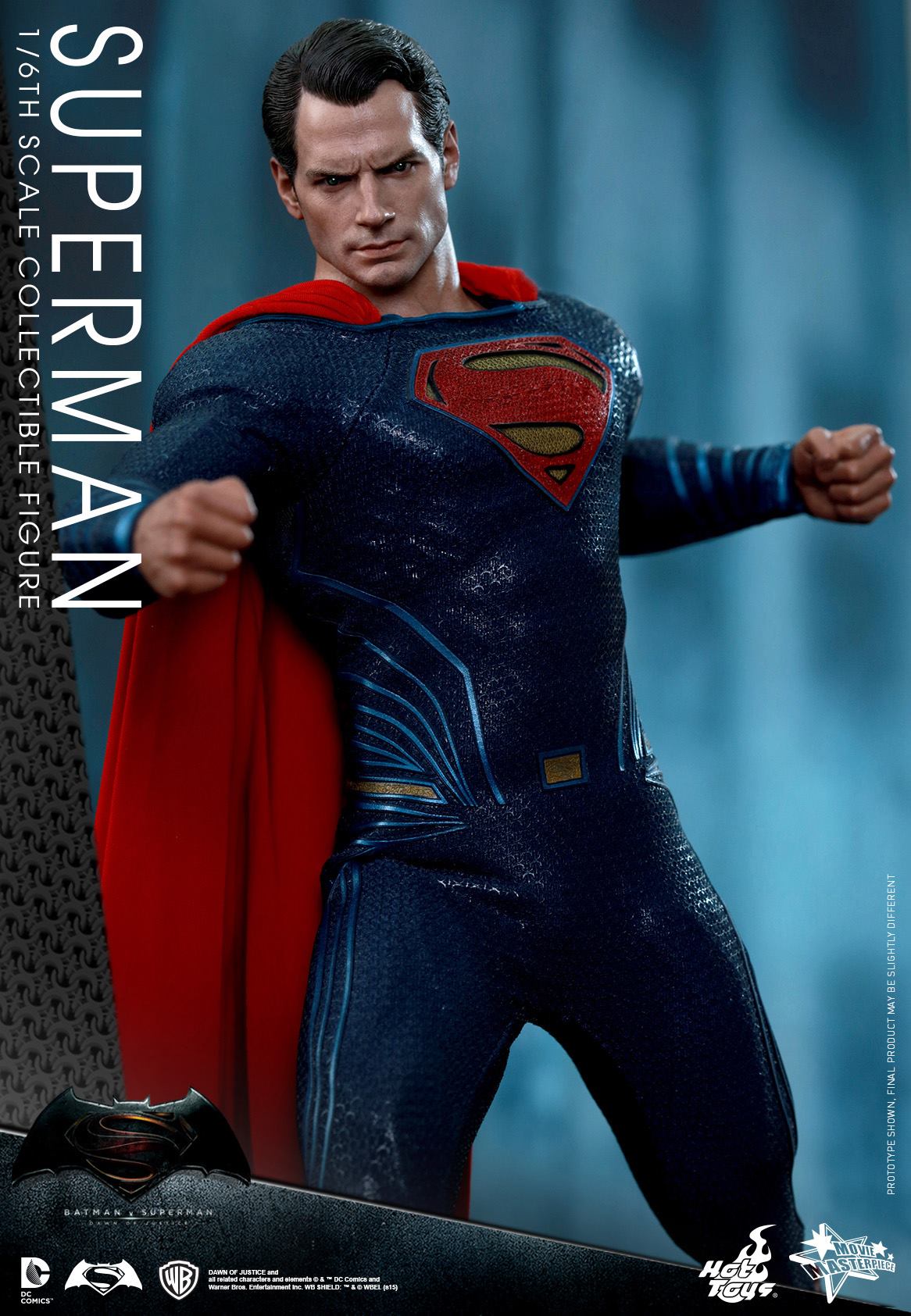 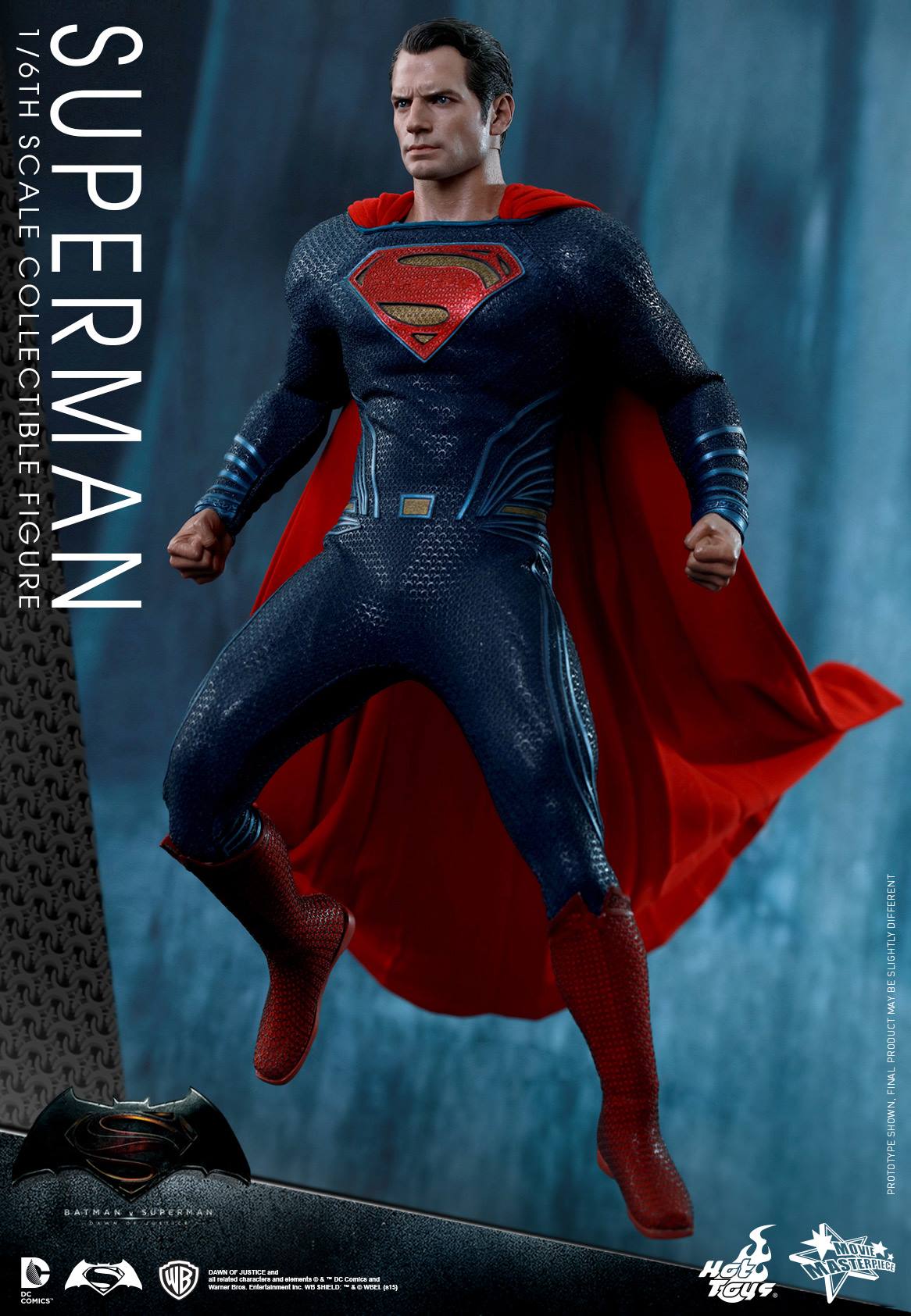 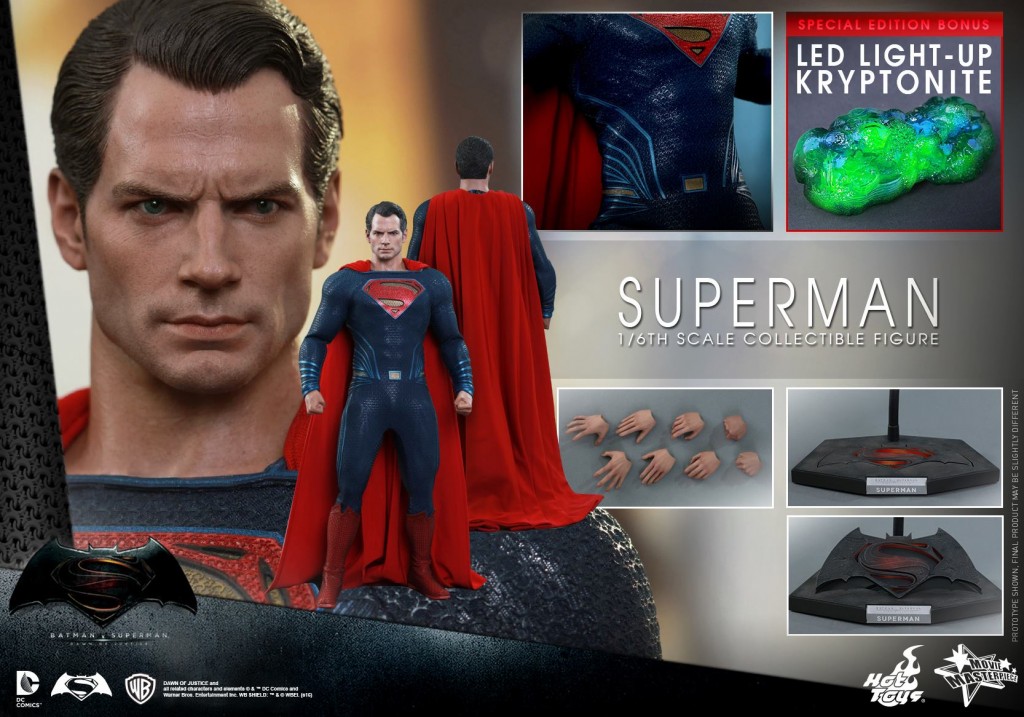 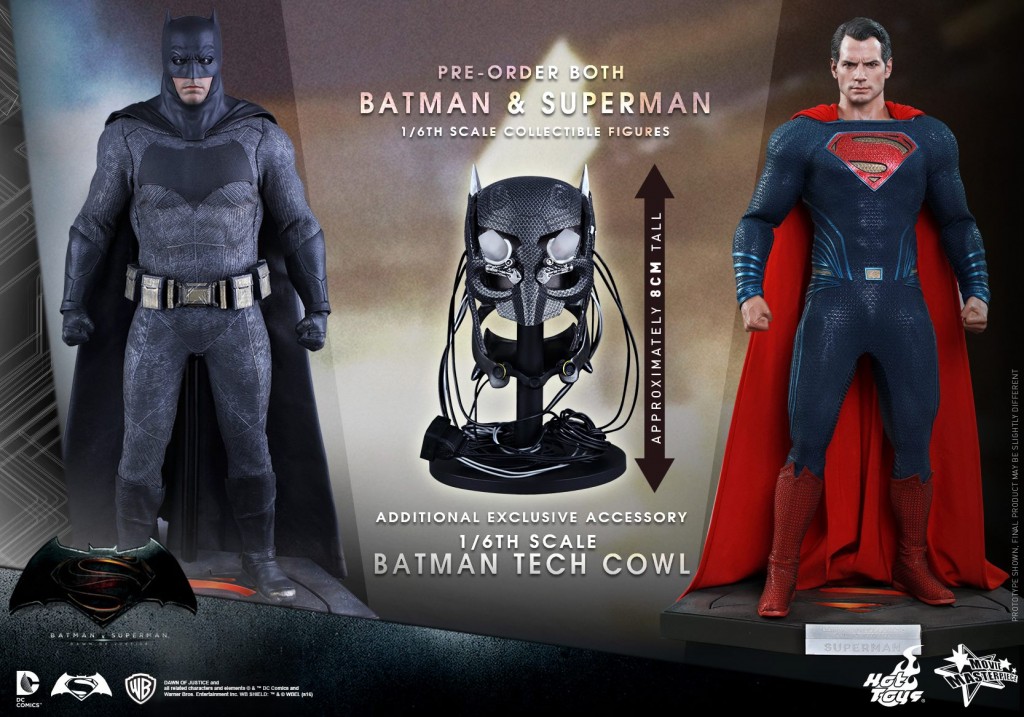 Pre-order of both Batman and Superman figures entitles you to an exclusive 1/6 scale Batman Tech Cowl Accessory. 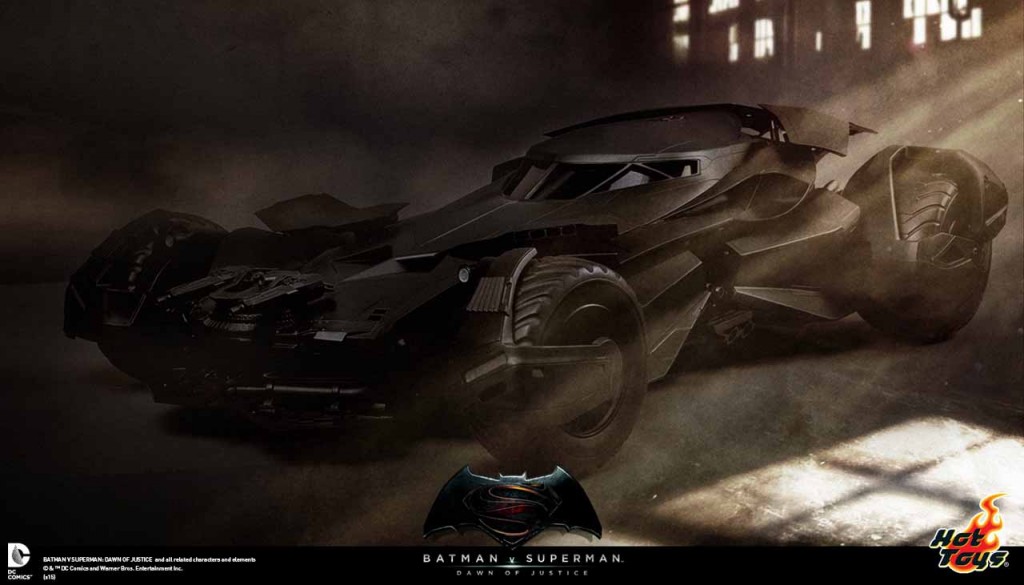