Additionally, Geoff Johns, comic book and television writer, made a Twitter post that features a particularly somber fan-made BvS poster that showcases a Holy Trinity of sorts — Batman, Superman, and Wonder Woman aligned in a symmetrical fashion.  The fan art was so darn good that a few of us initially thought it was an official poster.

Regardless, check out these three striking, stunning new posters that reveal our Dawn of Justice heroes in absolute glory. 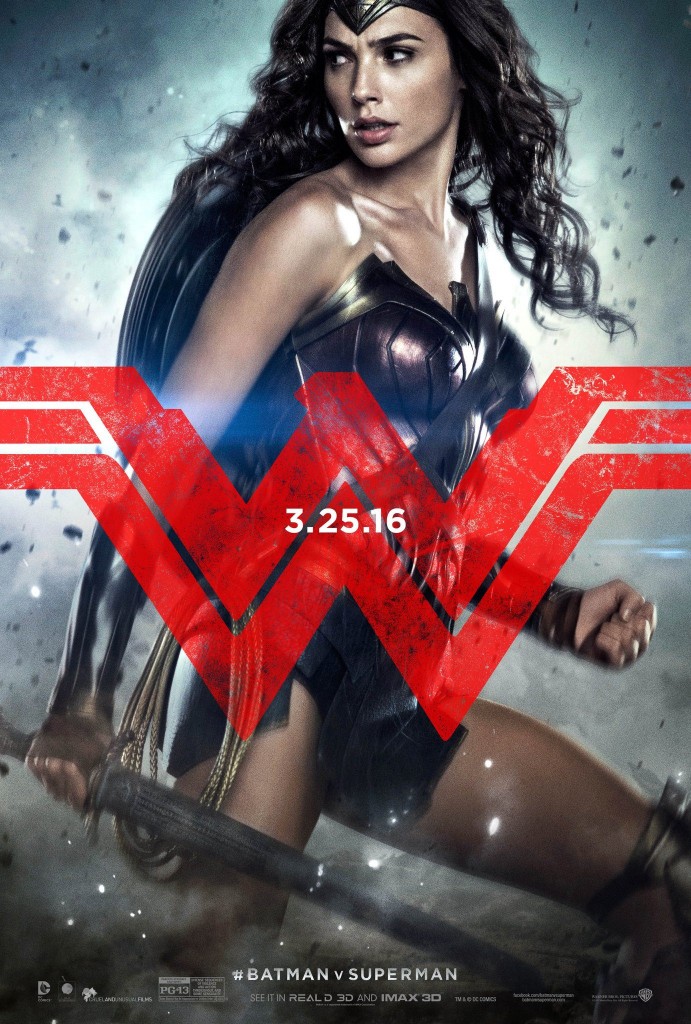 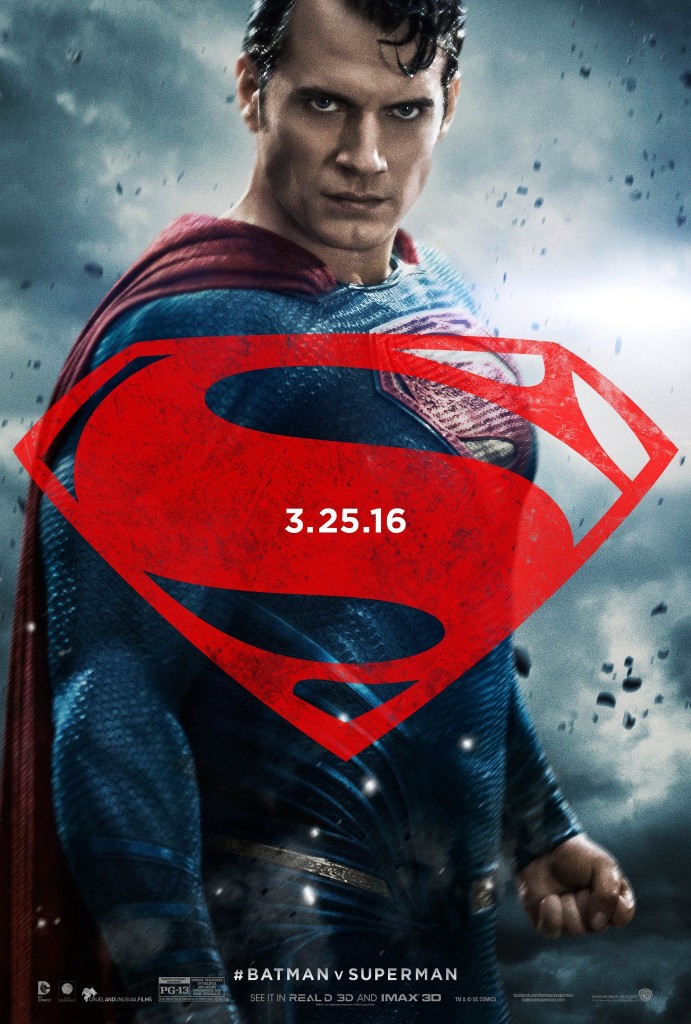 Which hairspray does he use to maintain that signature curl? 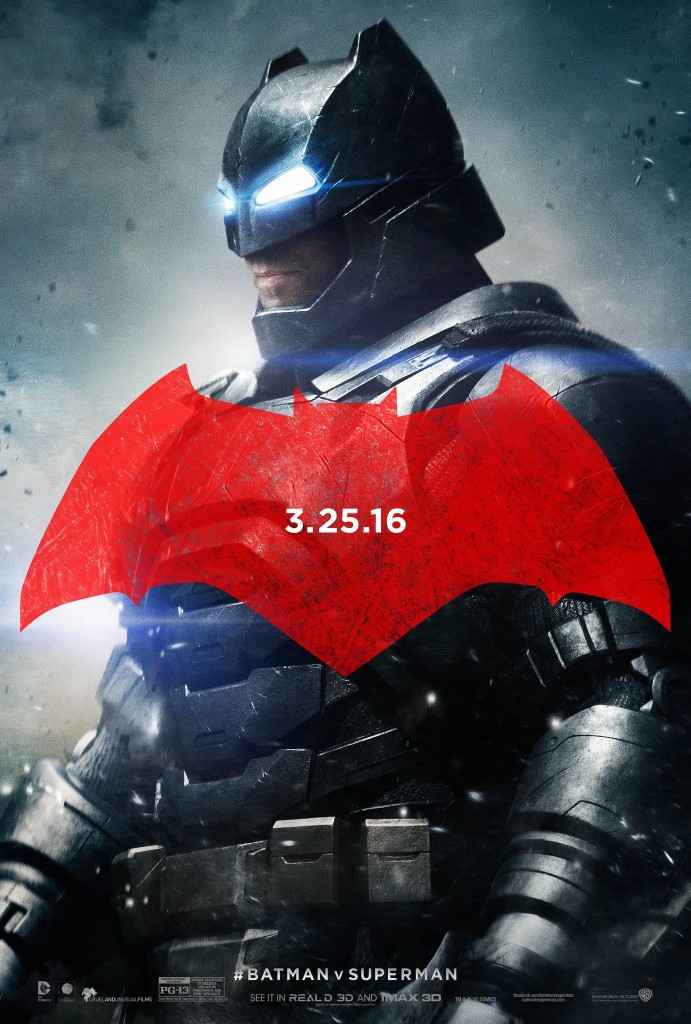 Look at that Armored Batsuit. Functionality and style.

Finally, here’s that super cool Trinity poster that I’m going to pretend is real.  Have a pleasant Bat-filled day.