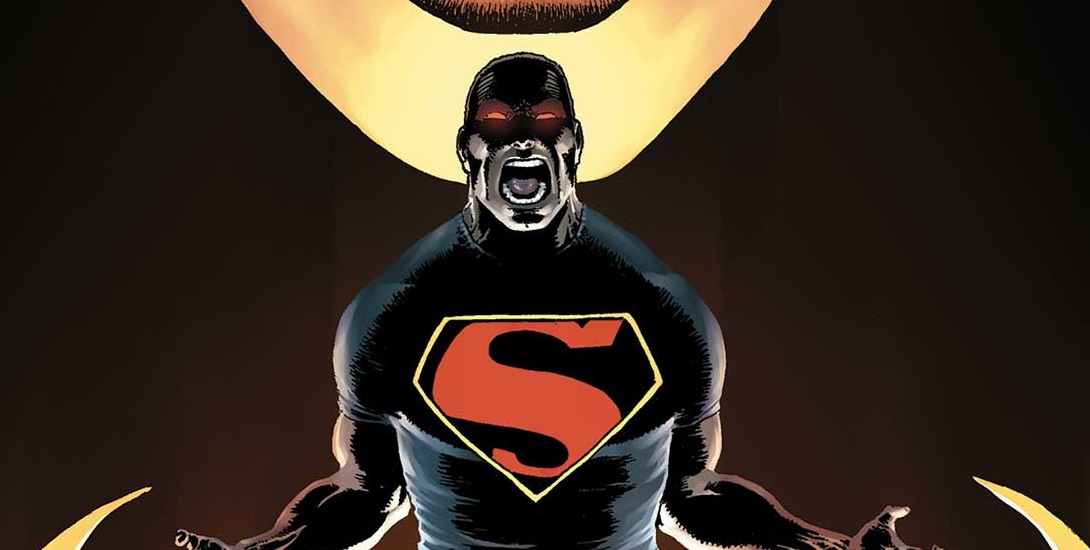 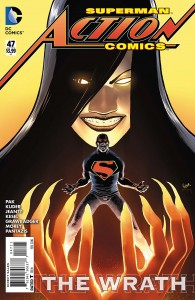 Never let anybody fool you into thinking inking isn’t an important job. It is. Technically every inker involved in this issue did a good job, but therein lies the problem: one penciller, four inkers. It somehow looks like this book was drawn by four different artists and is more jarring than it should be.

Anyway, this issue sees Superman continue his battle with Wrath as she seeks to unleash her Black Mass upon the public. In the process, we learn her backstory and why she hates Superman. Sure, she may attain your sympathy, but it’s nothing we haven’t seen many times before. I’m sure you’ve come across “my loved one died and the hero wasn’t there to stop it” at some point in your life. That’s basically what happens here.

Their skirmish tests the strength and sanity of Superman, who ends up using her powers against her. Despite his efforts, Wrath is defeated rather anticlimactically by Vandal Savage and his box. You will know what I mean if you read it.

If this story does enchant you, you can follow it to Superman Annual #3. I really hope that Greg Pak will soon recapture the glory of his earlier issues of Action Comics. I hate to say it, but that “special something” just isn’t here.