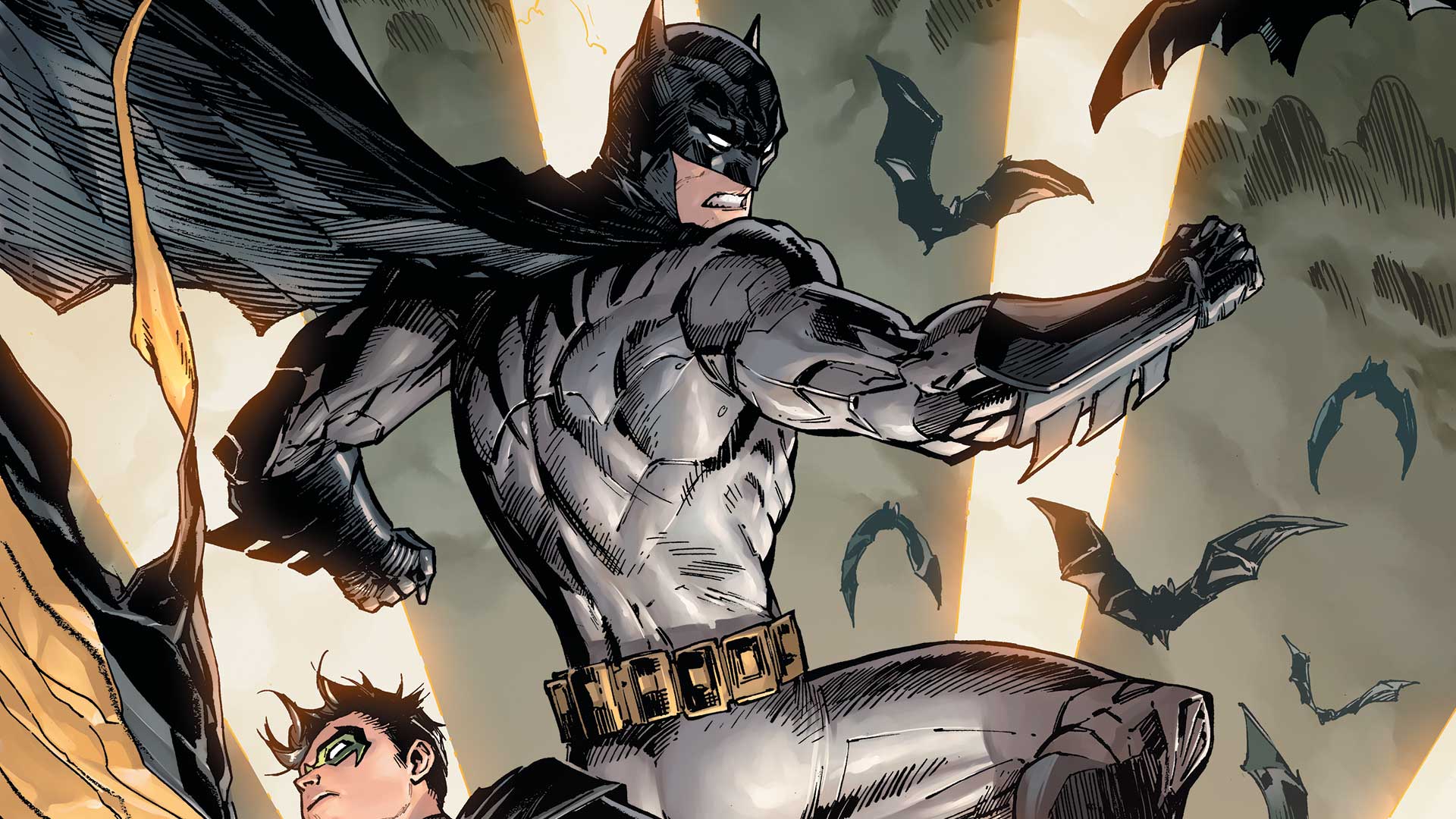 This week’s issue of Batman and Robin Eternal takes us back in time. Dick Grayson and Jason Todd both meet up at St. Elijah’s, which played a major role in issue #5. They discuss both the past and future, and discover Orphan’s training facility. That takes us back to the story from several years ago, when Dick was the first Robin. They continue their hot pursuit of Scarecrow, before returning to Wayne Manor for another fancy rich boy gathering. It is here that Bruce meets a real estate man named Maxwell, who slips up and tells him about his “wonderful” wife and her “Mother.”  This slip up ultimately leads to Batman discovering their bodies, and not in good shape. The end of the issue brings us back to the present and it seems the entire team is taking off for an adventure.

After a few weeks of “meh,” Eternal returns with excellence this week. Though the series is young, this is my favorite issue thus far. Perhaps it’s because most of the issue was dedicated to the past and the pursuit of Scarecrow? I don’t know. Seeing Dick Grayson as the Boy Wonder is always a gem, and it’s great to see him struggle as the sidekick. This amps up emotions for the Dynamic Duo, adding to Robin’s fear that he’s not good enough. There weren’t many twists or turns but enough character development to keep me hooked on every page. Oh yeah, the art. I LOVE IT! Tony Daniel is a great artist and his work is best when there’s a great story being told.

Another solid effort from team Eternal and the best issue so far.