Sad news from the world of cars and Batman: George Barris, designer and creator of the iconic Batmobile used in the 1966 television died this morning at the age of 89. 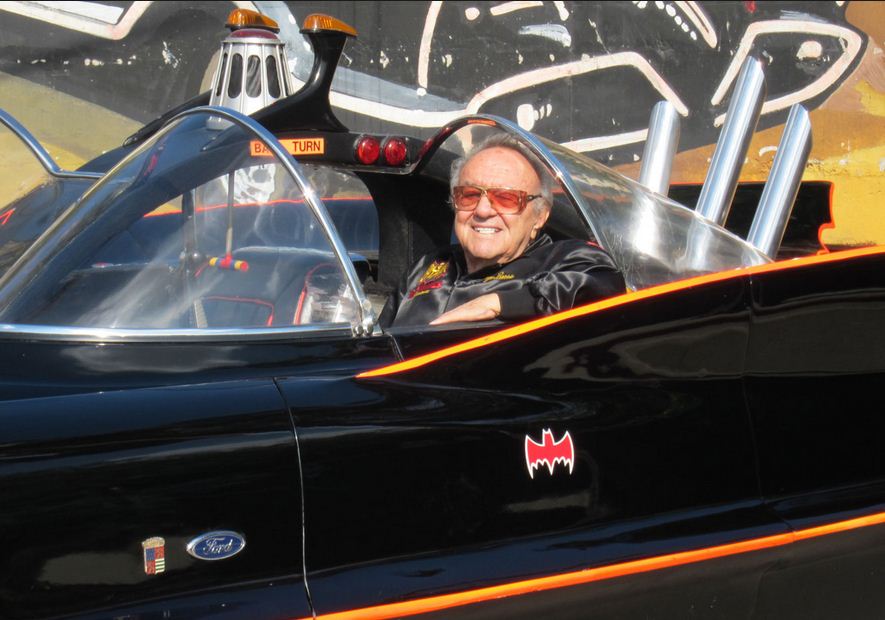 One of the most instantly recognizable automobiles in television history, the 1966 Batmobile became an instant pop-culture phenomenon. Built by renowned auto-customizer, George Barris, the car took on a life of its own. Barris purchased the futuristic 1955 Ford Futura vehicle for $1 after Ford Motor Company decided to scrap the concept. Barris’ vision paid off when ABC Television contacted him about building a car for their upcoming TV show, Batman. Redesigned and built within a tight three-week timeframe, complete with cool gadgets and a trademark look, the 1960’s Batmobile caught the attention and imagination of Bat-fans everywhere. To this day, the iconic vehicle carries a sentimentality previously unseen and since unmatched.

Barris’ official website, says the following about the iconic designer:

George Barris is known throughout the world as the ‘original’ King of Kustomizers. His creations are legendary in the world of television and motion pictures including the likes of the original television series Batmobile, Munster Koach, Beverly Hillbillies, KITT from Nightrider and more! His personal Star Collection includes the General Lee, Starsky & Hutch, Torino Green Hornet and Monkee Mobile.

R.I.P. George Barris, and condolences to the Barris family. 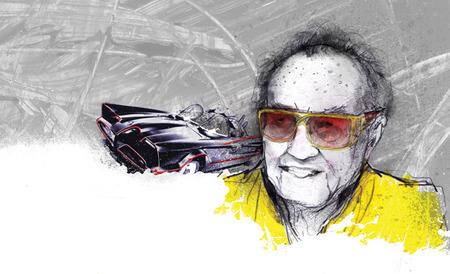