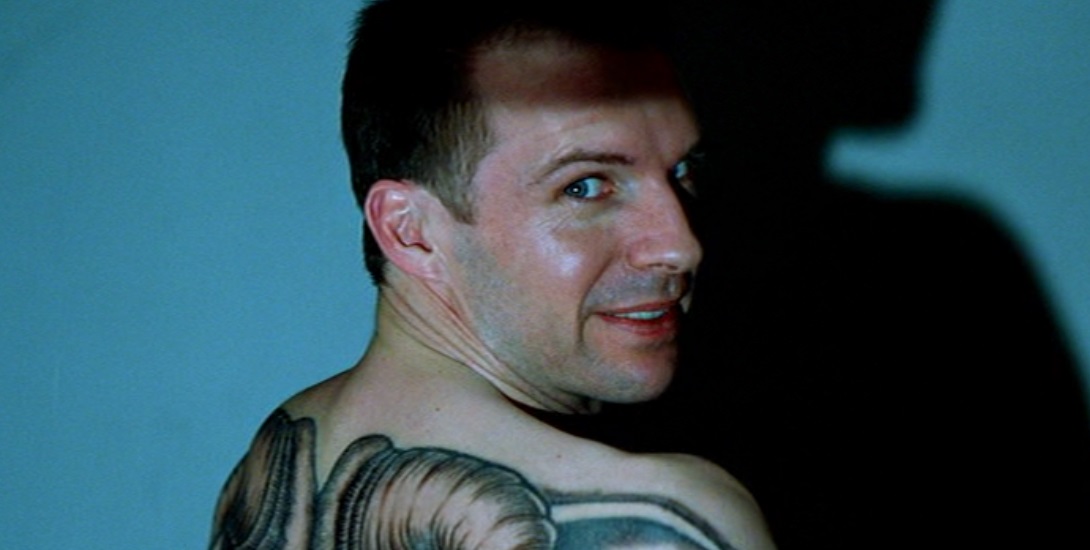 Ralph Fiennes – known for roles such as Francis Dolarhyde in Red Dragon, Voldemort in several Harry Potter films, and the new M in the James Bond franchise – has joined the cast of the upcoming theatrical Lego Batman movie. He will lend his voice to the role of Batman’s trusted butler, Alfred Pennyworth.