It’s a strange world we live in when TV has become more comic book-ish than comic books. Theo Galavan is a larger than life, over-the-top megalomaniacal kind of villain. The character has big ideas and actually a pretty decent villainous plan for his takeover of Gotham, which could have led to him being a threatening villain. And the dialogue comes close, sometimes, but then it will go off in a completely cartoonish direction.

The focus has shifted back to the Penguin after the not-so-shocking death of Jerome, which is not a bad thing as he was always one of the show’s highlights. A lot of people were expecting Jerome to in fact turn out to be the Joker, but the showrunners have made it pretty clear for awhile now that the Joker is something they will spend a lot more time teasing than developing as a character, if they ever actually get around to that.

There are a lot of good ideas laid out here, as well as a clear plan for the season, but it would be nice if the episode actually took the time to develop anything, which it does not really do. I understand that they have a whole season to develop all of these threads, but the episode needs some kind of emotional weight to keep us interested. Instead, we see interesting things like Gordon finally having a chance to fight for his city on fair terms, Penguin in a desperate situation, Nygma finally having the dinner he’s been dreaming about since the start of the show. 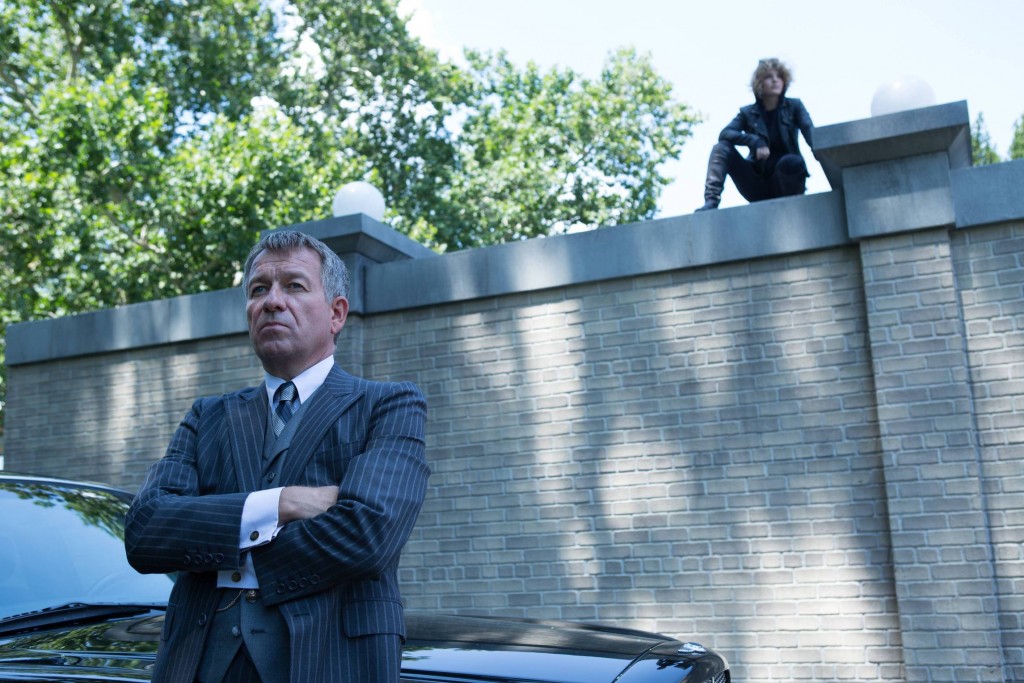 These are all interesting things, but we cut away just before we actually get to delve into the characters really reacting to any of these things. At least with Penguin, we get that bit at the end, which is probably the most powerful moment of the whole episode. But all in all, we’re looking at perfect evidence as to the fact that this show has too many characters. It has no room to develop all of them—Selina returns for a moment in this episode only to serve the purpose of reminding people that she’s still a character—and is adding more and more at the same time. We have our introduction to Silver St. Cloud here.

No doubt she’ll serve as a potential love interest for young Bruce and continue to further the growing divide between Bruce and Selina, but how much screen time any of that will actually get is anyone’s guess at this point.

At least, for better or worse, Gotham clearly has a plan, so I’ll remain hopeful to see what it is and how it unfolds. As it stands, a lot of interesting things are introduced here and there are some solid moments between the camp, especially the developing thread of weeding out corruption in the GCPD and the fact that Gordon is no longer the idealist on the force.

J.J. Watt Dresses as Batman for Visit to Kids Hospital