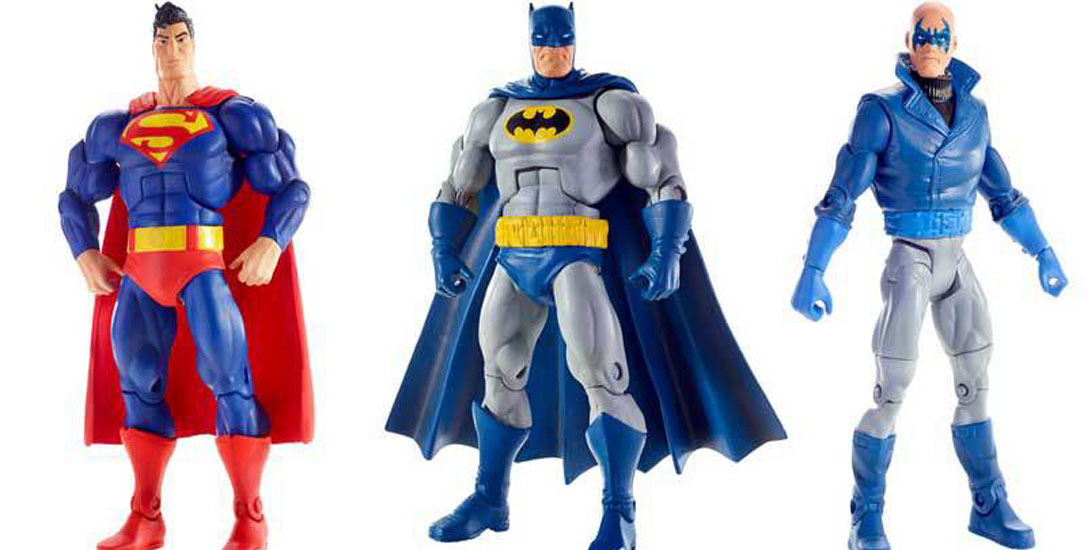 New York Comic Con is on and in merchandise news (for all you collectors out there), Mattel launched three new action figures that stand around 6” tall. The figures are part of the companies re-launch of their DC Multiverse range. The collector figures are inspired by the Frank Miller classic graphic novel, The Dark Knight Returns.

If you’re keen to get your hands on them, they are exclusive to Walmart. The three figures officially are Batman (repainted version of the Batman Classics figure), Superman and Son of Batman (new head on repainted Guy Gardner body).

Collect them asap before they sell out! 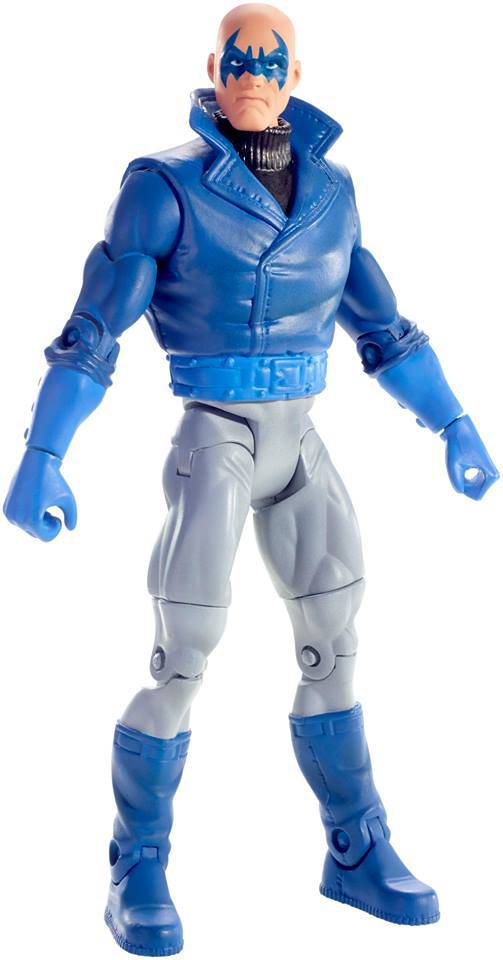 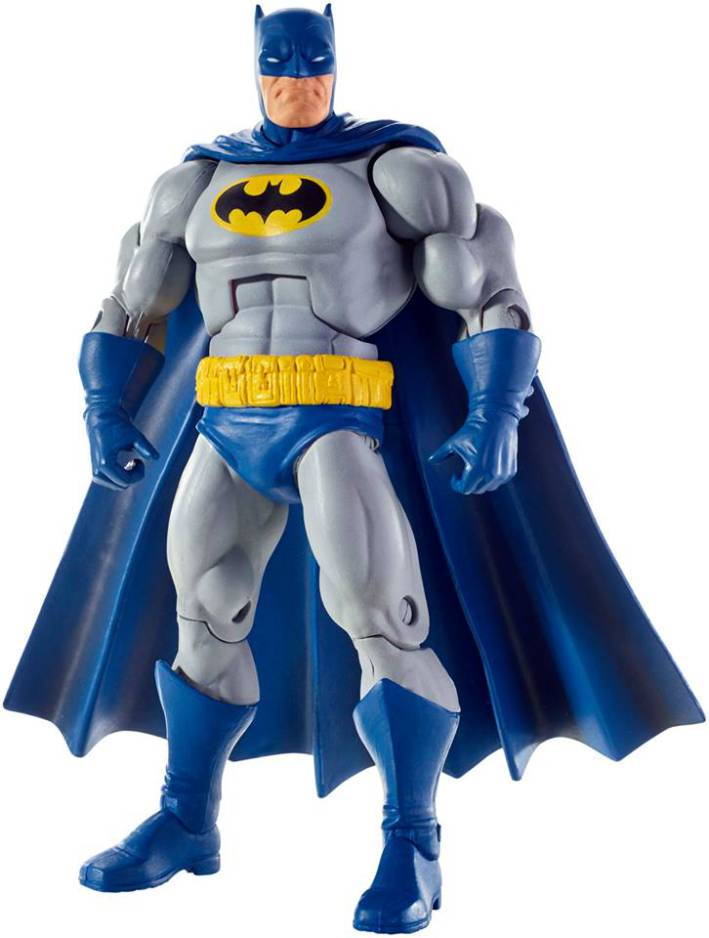