‘Batman: Arkham Knight’ to Return to PC This Month 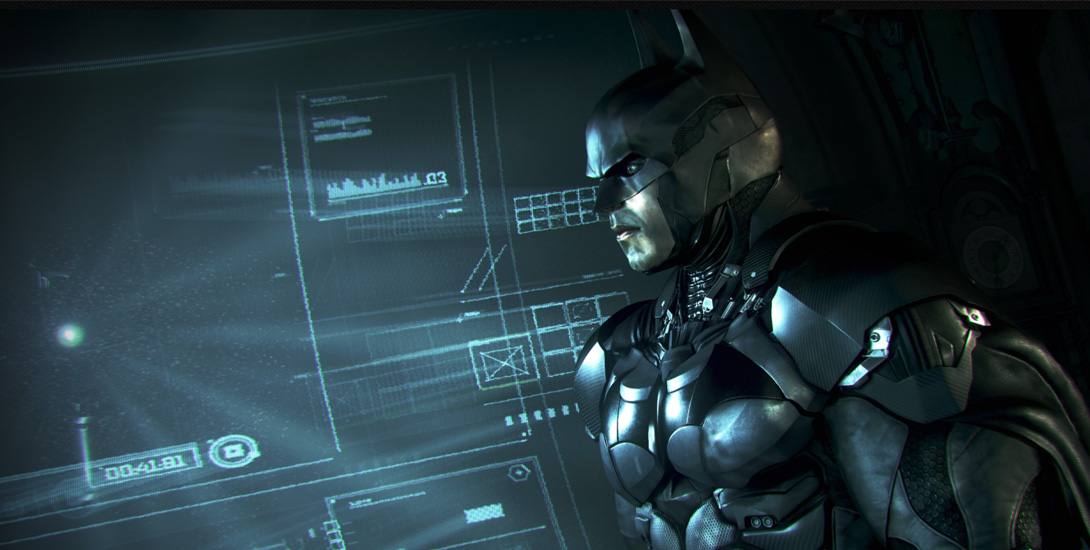 According to Comic Book Resources, Batman: Arkham Knight is expected to return to PC by the end of this month. Almost four months ago, sales on the platform were suspended due to numerous technical problems.

The publisher released a statement last night, saying that, “the teams are continuing to work on the additional updates that were outlined in our previous post. We expect these updates to be ready at the end of October, at which time the PC version will be made available for purchase.”

The statement also indicated that all downloadable content released for the console versions will be released on PC as well.