Court of Owls Coming to ‘Gotham’

The second season of the FOX drama kicked off this week, with a subtitle appropriately named “Rise of the Villains.” Funny to imagine even MORE than we had last season, but there are a number of Bat-villains that didn’t make it to air. One imparticular, that isn’t well-known to the common viewer, is the Talon and the Court of Owls.

Speaking with comicbook.com, showrunner Bruno Heller answered questions on the possible live-action debut of the recent club of villains.

“We are absolutely going to explore that world down the line. Looking at the longevity of the show, we have to hold some cards back, we can’t just throw all of the elements, all of the story at once…The long arc of the show is Bruce Wayne’s journey of discovery down into the depths of the physical and meta-physical world of Gotham. The Court of Owls is a brilliant conceit that will absolutely be part of our storytelling. I just won’t tell you when.”

The website is speculating that we may have already been introduced to a member, Theo Galavan, who’s family has a “long family history in Gotham City.” 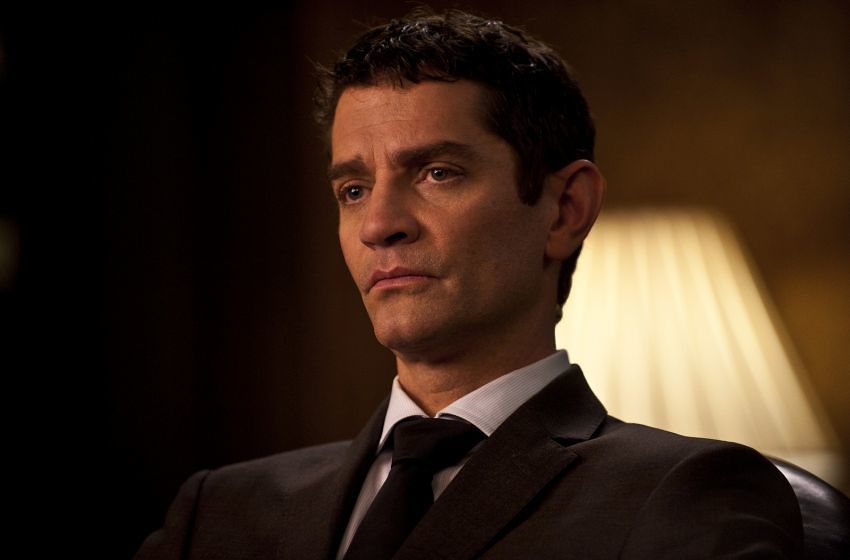 Member of the Court of Owls?

The Court of Owls were first introduced in DC’s “New 52” and was the first run on the Batman title by writer Scott Snyder and artist Greg Capullo. The group was also featured in the 2014 animated film Batman vs. Robin.