Batman v Superman: Dawn of Justice will swoop down into theaters in less than one year’s time, but these BvS plush dolls will arrive slightly sooner than the film does.  Manufactured by Comic Images, these cute little critters will debut in January 2016, when you can squeeze, hug, and pet them, or perhaps just give them to your kids or your friend’s kids.  There is no word on whether or not they are safe to use as pet toys, but I believe many people would agree that a Doberman, Great Dane, or any ol’ good dog would appear rather cute with a little Batman plush nestled in a canine jaw full of doggy teeth.  Woof woof.  Bad Ace.  Don’t chew on my face.  Bad Bat-dog.  Woof.  You got halitosis slobber on the Bat-cape.  Brush those teeth, Ace.  But you can’t.  You’re a dog. 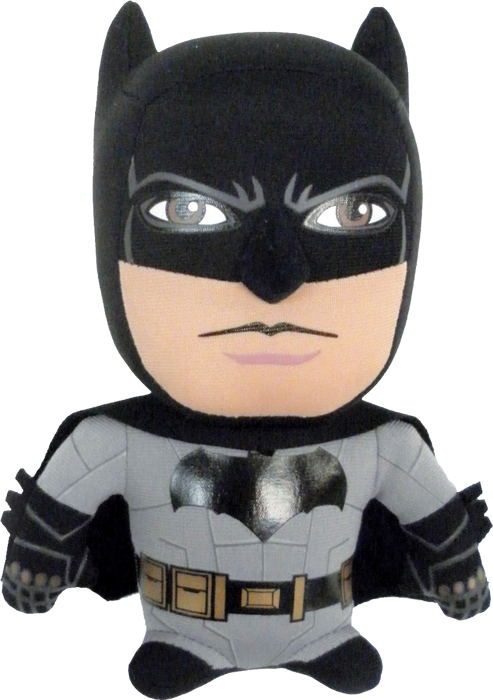 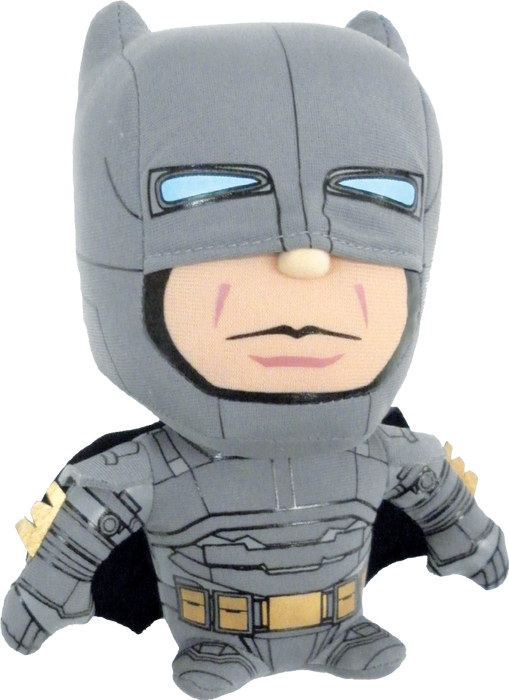 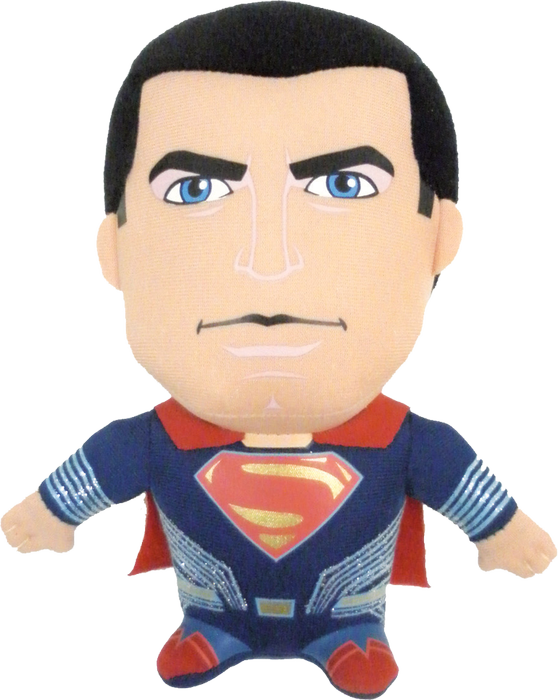 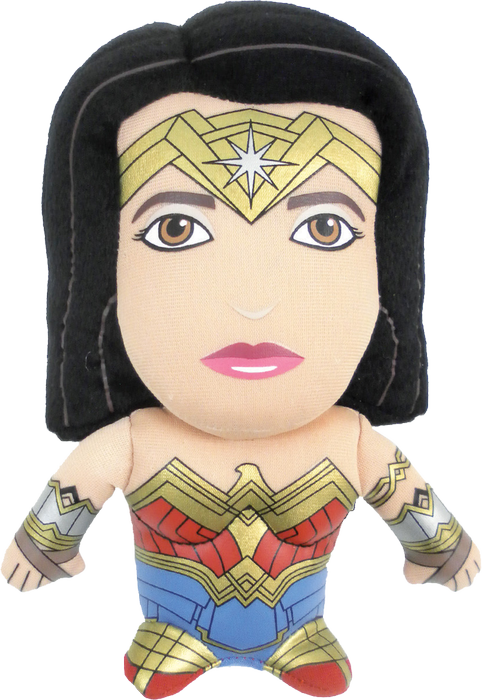 According to my perspective, these adorable and perhaps partially creepy plush dolls bear a slight resemblance to the physical proportions of South Park characters.

Regardless, part of me harbors a strong desire to procure that squishy soft little Batmobile.  I know that if I was a little kid present at a movie theater on Dawn of Justice‘s opening day, I’d be clutching that squishmobile to my chest, holding my parent’s or guardian’s hand, and would nearly soil my mismatched trousers in fit of inexplicable excitement to see Batman on the big screen.

I can’t do that, however.  Instead, I’ll probably end up buying the squishy Batmobile without ever telling a single person about the purchase, due to a particular desire to be perceived as an adult who doesn’t play with toys.  Then, I’ll catch Batman v Superman on a Sunday morning matinee after drinking two cups of coffee, and will probably miss nine minutes of the film due to the diuretic nature of caffeine.

Here’s Ace the Dog for no compelling reason: 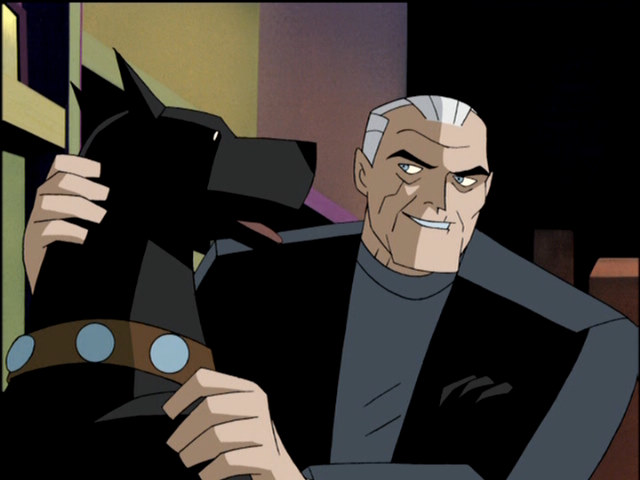 DC All Access: Secrets of Batman with Greg Capullo – A Must See