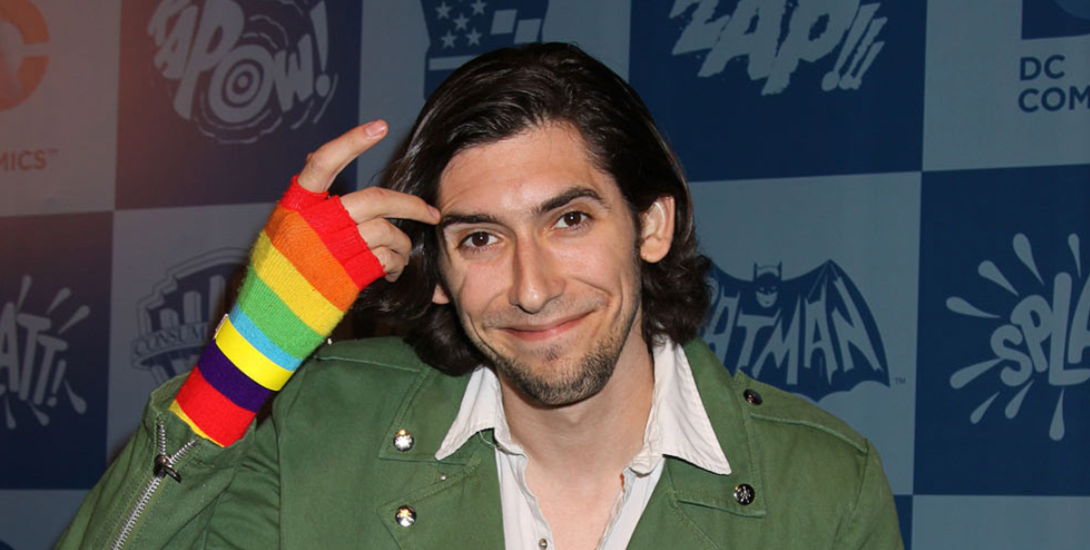 Max Landis is a screenwriter and now, a movie director. He’s also a bit of a force of nature. Even though, at one point, he had only one successfully produced movie under his belt, it didn’t stop him from talking… a lot. Thankfully, it was mostly about comic books, of which he seems to be a very big fan.

Recently, he sat down and pitched his idea for a Man of Steel follow-up, under most of the parameters set forth by Batman v. Superman: Dawn of Justice. And it’s very good. It’s a bit long, so if you’ve got some time, listen up.

I love that he has Clark suffering from PTSD, similar to Stark in Iron Man 3. Though it’s not quite the same, it sort of makes up for Clark snapping Zod’s neck in Man of Steel. I suppose more remorse equals more forgiveness. I also love the fact that Luthor is played by Tom Hanks, who immediately discovered Clark’s identity and confronts him about it. Good ideas.

Also, he took to Twitter to explain how he believed Batman could defeat the Avengers of Marvel’s Cinematic Universe, which makes a lot of sense, but of course, it hinges on the fact that Bats would have had to have known about the Avengers’ arrival days in advance. However, he does mention that Bats is best written as an overwhelming force of nature, so he’s not necessarily concerned with logistics, but more so about the writing. And of course, to silence all the Bat-haters, he expresses that he’s not a rabid Batfan, but prefers Iron Man and Captain America.

people were curious as to how I thought Batman would beat the entire MCU Avengers in a fight. in my estimation: pic.twitter.com/Dmn2wHpiLa

What do you think? Good pitch for the Man of Steel follow-up? Do you think Bats could take down the MCU Avengers that way? Let me know. 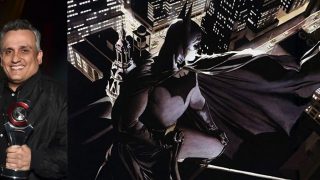 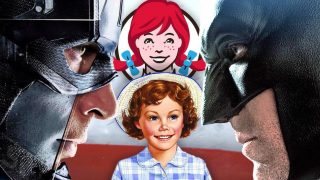